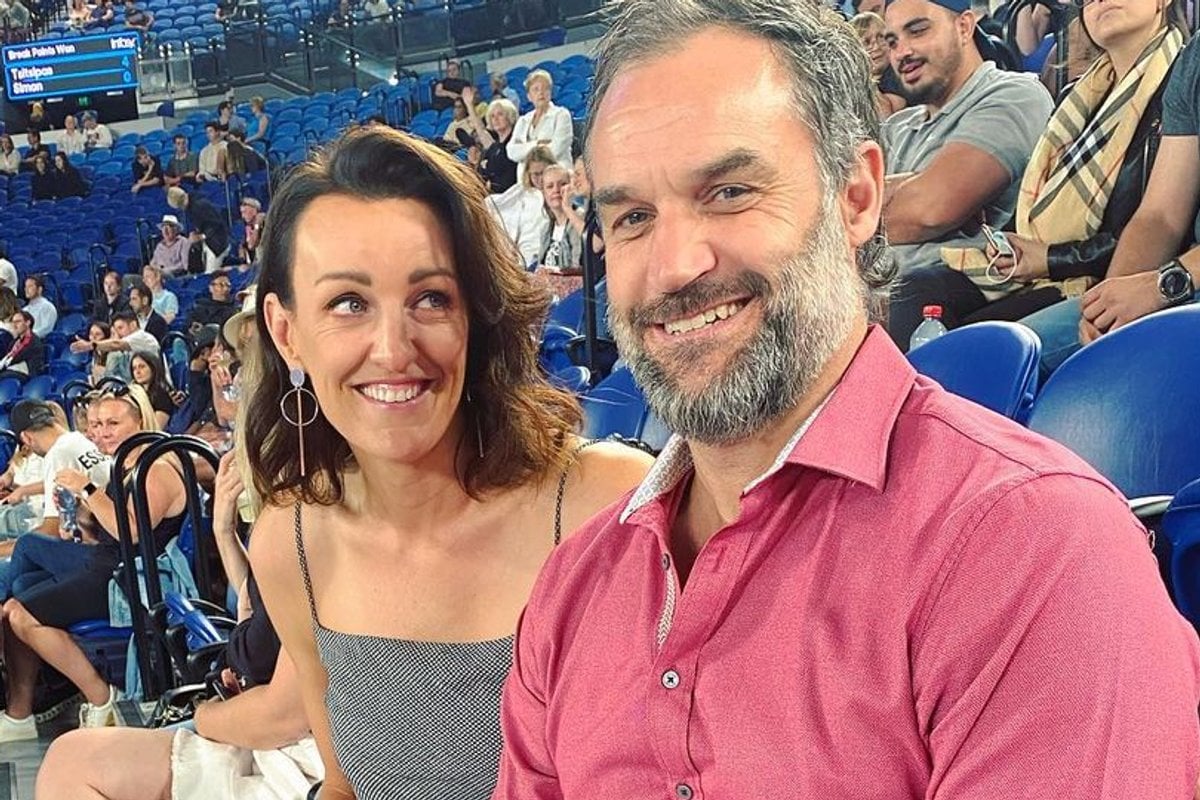 There's another reality TV baby on the way. And it's not who you might expect.

On Tuesday, The Block's Bianca Chatfield and Married At First Sight's Mark Scrivens announced that they are expecting their first child together.

"So... this is happening," Bianca wrote, sharing a photo alongside Mark with the words "baby coming soon" drawn in front of them.

"Excited and maybe just a little nervous for all the new adventures 2022 will bring," she added.

Mark also shared the photo, writing: "Super excited for 2022 and adding a new member to our little gang."

Mark is best known for appearing on season six of Married At First Sight, where he was paired with Ning Surasiang. (Mark later... dumped Ning during their final vows on the show).

On the other hand, Bianca appeared on The Block in 2018 with her best friend Carla Dziwoki, placing fourth overall in the reality show. 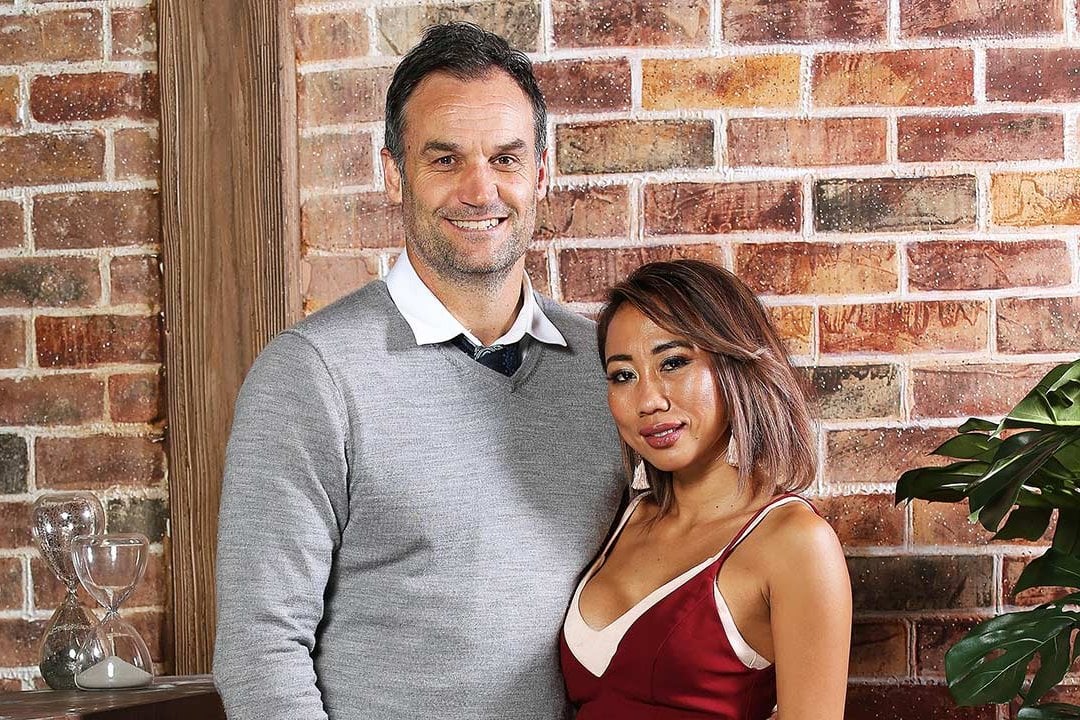 The unlikely couple first met after Bianca messaged Mark on Instagram in 2019 during his appearance on Married At First Sight.

Speaking to WHO, Bianca shared that her first message to Mark was: "I can't believe you did this show."

"I remember very clearly the first time we caught up was on a Sunday afternoon," Mark told 9Entertainment.

"It was genuinely like a reality TV debrief session," he added.

Although the pair initially bonded over their shared reality TV experiences, they later started dating, before Bianca moved in with Mark in Melbourne.

At first, the couple kept their relationship relatively quiet.

"For us, it was a real relationship and nothing to do with TV," Bianca told the Herald Sun last year.

"Even though I’m a public person, I’ve always kept my personal life private. But now we’re like, whatever, it’s going well and really cruisy. We wrote a few messages, just comparing reality shows, it was a bit bizarre and random. I never really watched the show he was on, but Mark was a bit older and more aware," she continued.

"If we go somewhere together, it’s quite weird how much people are obsessed with reality TV."

When Bianca and Mark first met, Mark's season of Married At First Sight was still airing.

After watching a few episodes, Bianca felt that the Mark that she saw on TV was very different from the man she knew in real life.

"It's funny, the Mark I know now, is just not the one I saw on camera, like he looks totally different. It's just weird that we've both lived these different lives, kind of compared to real life," she told Yahoo Entertainment.

Now, the couple have been dating for almost two-and-a-half years.