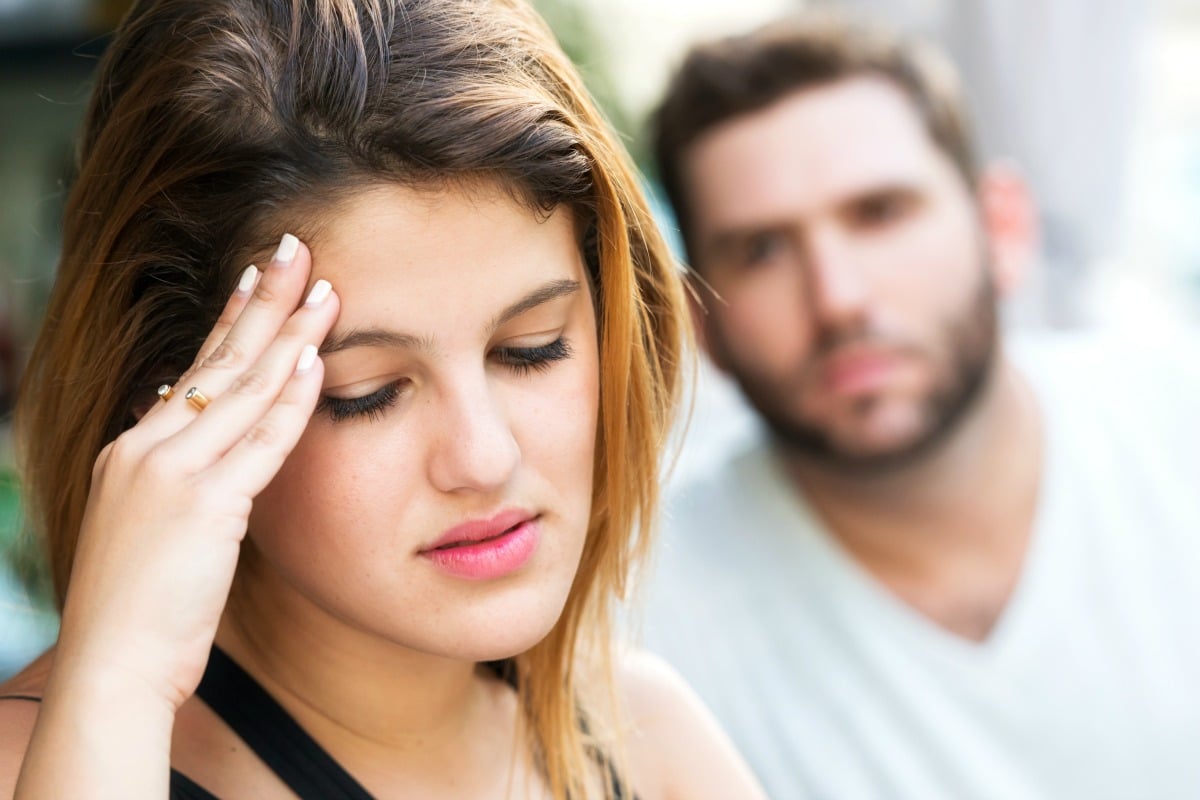 Marriage is not always easy at the best of times. Throw into that the holidays, and you can have a potential land mine on your hands; which is why one woman is upset that Boxing Day was the time her husband chose to do something which would impact on the entire family – suffer withdrawals by making the decision to quit smoking.

In a post on parenting forum, Mumsnet, called ‘am I being unreasonable to be really annoyed DH decided to give up smoking on Boxing Day‘, the woman explained her challenging situation.

Under the username Churchmouse84, she wrote, “He’s been vile. I was so looking forward to a relaxing few days off work to lounge about but it’s been impossible.

“He’s snappy, restless and just generally vile. It would be fine if he just took himself off but I feel he wants us all to suffer with him. He’s currently not speaking to me for reasons I have no idea about.

“And if I object to his horrid behaviour then I’m being unsupportive and it will be my fault if he starts again.”

Frustrated by her husband’s choice to quit during the holidays, without discussing it with her, the woman called his move “selfish and d*ckish”.

“I’m furious he decided to start smoking again after 10 years. Furious about the £1000 he’s literally set fire to this year when we couldn’t afford a holiday. And furious that he’s chosen my only time off in the past 6 months to give up.”

Churchmouse84's post was met with a large amount of support from other wives, and women who had been in similar situations.

"My Dp gave up on the Sunday before Christmas. By Christmas afternoon I sent him to our local shop to get some. Told him I appreciated the gesture, but that it was stressing me out," one wrote.

"It's not about being unsupportive, it's about being realistic the effect of going cold turkey in withdrawing an addiction can have on other people," another said.

The woman herself further commented, indicating her husband's rudeness was what she found the most difficult.

"He's been on the XBox since 6am. This would be fine except he made an absolute racket emptying the dishwasher at 6am making sure everyone woke up, and just barked at me when I asked if he was OK."

This attitude of the husband's was explained by one user, who said, "He is looking to absolve himself of blame if he doesn't manage to quit. If he genuinely wanted to not smoke again he would be apologising for being snappy and irritable."

Another wrote, "I'd be utterly p***ed off too OP. I actually think you need to tell him to stop being a bloody martyr, he chose to start, he chose to stop, you've tried to support him, had it thrown back in your face and so balls to him or other such dismissive quote!"

There were some who thought the woman be more understanding of her husband's addiction, with one writing, "At least he has given up?"

Another added: "He says you are being unsupportive because you are."

A few users also suggested the woman purchase some nicotine patches and gum, but the wife responded that her husband has refused any such support - making it clear the only thing he wants is for his wife to put up with his unpleasant behaviour without question.

This admission was met with frustration by some people, one of whom wrote in firm solidarity;

"I would be shoving a packet of fags up his arse sideways and threatening divorce by this point.

There's nothing wrong with being unsupportive of an attempt to quit when it's so likely to fail and you are all suffering. Why would you support that?