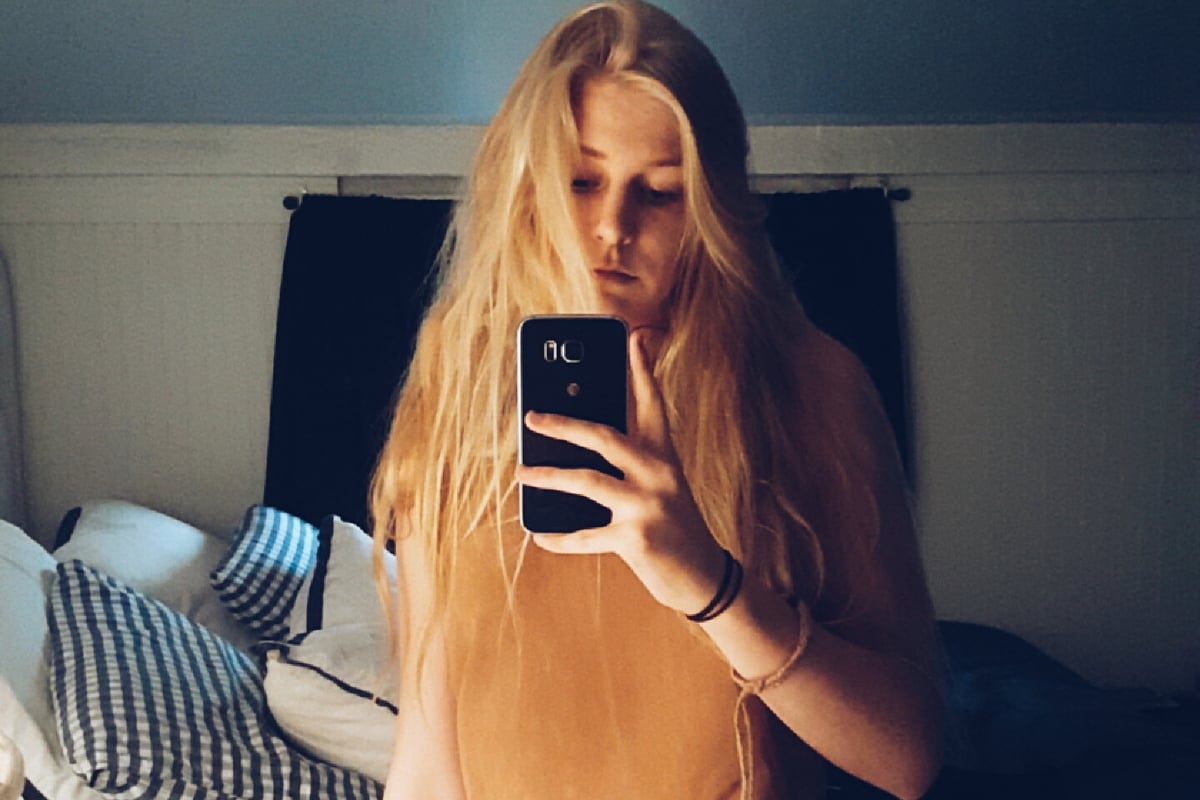 It was a crisp Autumn afternoon. I walked briskly through the park, crunching the dry leaves underfoot. My mind was racing.

I knew the dangers. I had told my best friend everything. She knew exactly where I was and what was happening. I was sure she thought I was crazy. I was about to have sex with a man I had never met.

But, this plan had been created years ago. I was looking for the ultimate thrill. I wanted to relinquish all control to a man who knew my body better than I knew myself. And after nine months of no sex and travelling the world, tonight felt like the perfect night to live my fantasy.

I left the park and found myself on a busy main road. I pulled my old blue suitcase behind me as I dashed across the street. One minute later and I stood in front of a five-star hotel gazing up at the elegant front facade of climbing green plants. I pushed open the glass doors nervously. I would check-in and meet my online stranger in exactly one hour at the bar.

“You must call me Sir,” the man said quietly.

I looked up in alarm. Sir? What if people heard me? I checked his expression to see if he was joking, but he was deadly serious. He was all in. A five-star hotel, perfectly fitted suit, polished shoes, expensive watch, and stern instructions, told me he meant business.

This guy was the real deal.

I had to call him Sir, only speak when spoken to (which wasn’t even a realistic order) and wear exactly what he wanted.

“Yes Sir,” I replied in a barely audible whisper.

He was much older than me, but his chiseled face and bright blue eyes spoke to my senses. After fiery discussions in the dimly lit stylish bar, where I talked as much as I possibly could without breaking the rules, sparks were flying between us. My risk had paid off. He was exactly what I wanted.

“When you get to the room, you will take your dress off, leave your heels and lingerie on and stand facing the window with your hands behind your back and your eyes closed. You have 12 minutes.”

I gulped the expensive cocktail down, which he had ordered, and stood up shakily. The moment I had been waiting for had finally arrived. His instructions were clear, but was I ready?

Ten minutes later and I stood, as ordered, in the hotel suite with my eyes closed and my hands behind my back. All I could hear was the ticking of the mantelpiece clock and the low hum of the fridge in the chic kitchen.

As the door clicked open, my heart rate soared. Sir had arrived. He was in the room. His cold hands on my naked flesh gave me goosebumps immediately. I felt the baby hairs on my neck and arms stand up automatically. He rubbed my skin firmly and slid a blindfold over my eyes.

He unhooked my bra.

As it fell to the floor, I felt the familiar relief no bra brings, mixed with total exposure. I was standing in my g-string blindfolded, in front of a man I had met only hours before.

I felt my nipples harden as he pinched them roughly in his cold hands. I heard an unrecognisable whimper escape my mouth as he cupped my breasts firmly and sucked and bit my nipples hard.

He traced his fingers over my goose-bumped skin and down to my g-string. His fingers teased under the lacy band of my lingerie before he plunged two thick fingers roughly inside me.

I felt myself blush, I knew I was wetter than I normally would be.

How had a stranger turned me on so easily? Was it the cocktails, the nine months without sex, or his strict instructions and self-assured manner?

His fingers moved skilfully as he hooked them round to touch my soft fleshy wall inside. I felt my legs go weak as I gasped again. As he increased his speed, I could feel my orgasm building. My vaginal walls tightened and I threw my head back in ecstasy as I succumbed to the deep pleasure of his thick fingers inside me.

“You have to ask permission first,” he said in a low murmur.

Without warning, he dragged me aggressively across the floor. I called out in pain. I was sure I was getting carpet burned. Using his full force, he picked me up and flung me onto the bed.

The blindfold had made that an incredibly scary experience. I had had no idea where I would land.

Before I could compose myself, I was tied down firmly to each corner of the bed. I felt stretched out across the bed and vulnerable. I wriggled my ass to show him how turned on I was. I wanted him now. I couldn’t wait any longer. I was desperate to feel him inside me.

Finally, I got what I wished for. I moaned in pleasure as Sir’s thickness filled me. He pushed my head into the mattress and thrust himself inside me, harder and harder until I felt a shuddering orgasm take over my mind and body. I had time to ask urgently for permission before my climax shook deliciously through me.

The moment I had waited for, for so long, had been every bit as raunchy as I had hoped. The thick cock of the man who I had called Sir for the night, pushing inside me, had sent me dizzy with intense waves of pleasure. And the feeling of strong arms holding me tightly around my waist as I came, was an experience to be repeated. I only hoped I would see this stranger again.