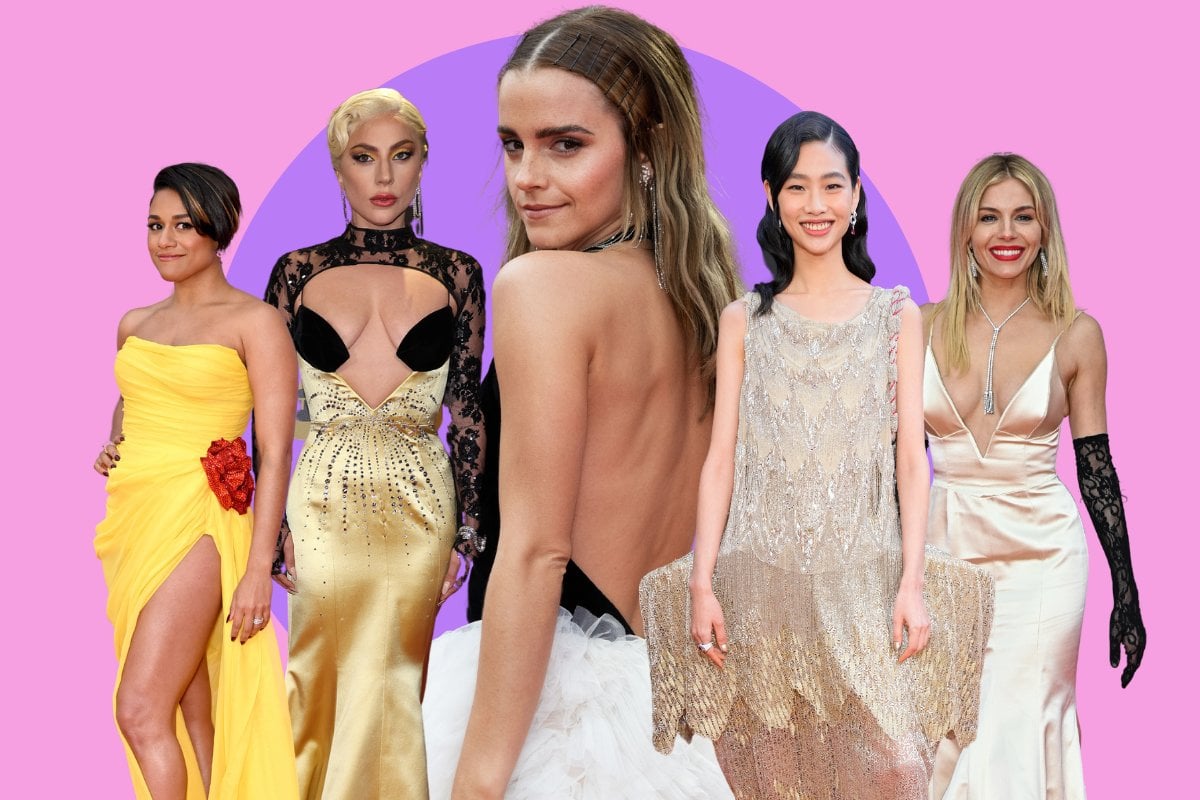 After two years of virtual awards ceremonies and celebrities wearing hoodies to accept their trophies, 2022 is finally bringing some red carpet glamour back to proceedings.

This weekend kicked off with The 75th annual British Academy Film Awards, or BAFTAs, which took place at London's Royal Albert Hall.

Hosted by Rebel Wilson, the event featured an A-list line-up of presenters including Emma Watson, Florence Pugh, RuPaul and Millie Bobby Brown, along with a star-studded guest list.

Meanwhile in Los Angeles, another fancy carpet was rolled out for the 27th annual Critics' Choice Awards, which honoured the best of film and television in 2021.

Some stars even backed it up, attending both ceremonies by some sort of private jet miracle - shoutout to Lady Gaga's tireless glam squad.

And between the Brits and the Hollywood set, Looks. Were. Served.

Far from playing it safe, celebs and their stylists pushed the dial with fashion-forward silhouettes and lots of look-again details. It's the post-pandemic power dressing energy we've all been promised, and we're here for it.

From Sienna Miller's dramatic glove moment to a gown covered in hands, here are all the major fashion moments you might've missed from this weekend's red carpet marathon.

Psst: Ever wondered what it's really like being a celebrity stylist? On this episode of our fashion podcast, What Are You Wearing?, we get all the insider details from Deni Todorović. Post continues below.

If you're growing out a fringe then Emma Watson has the perfect styling trick for you. Making a rare appearance in a backless Oscar de la Renta gown that showed off her longer hair, we counted at least one packet of bobby pins holding back those bangs. 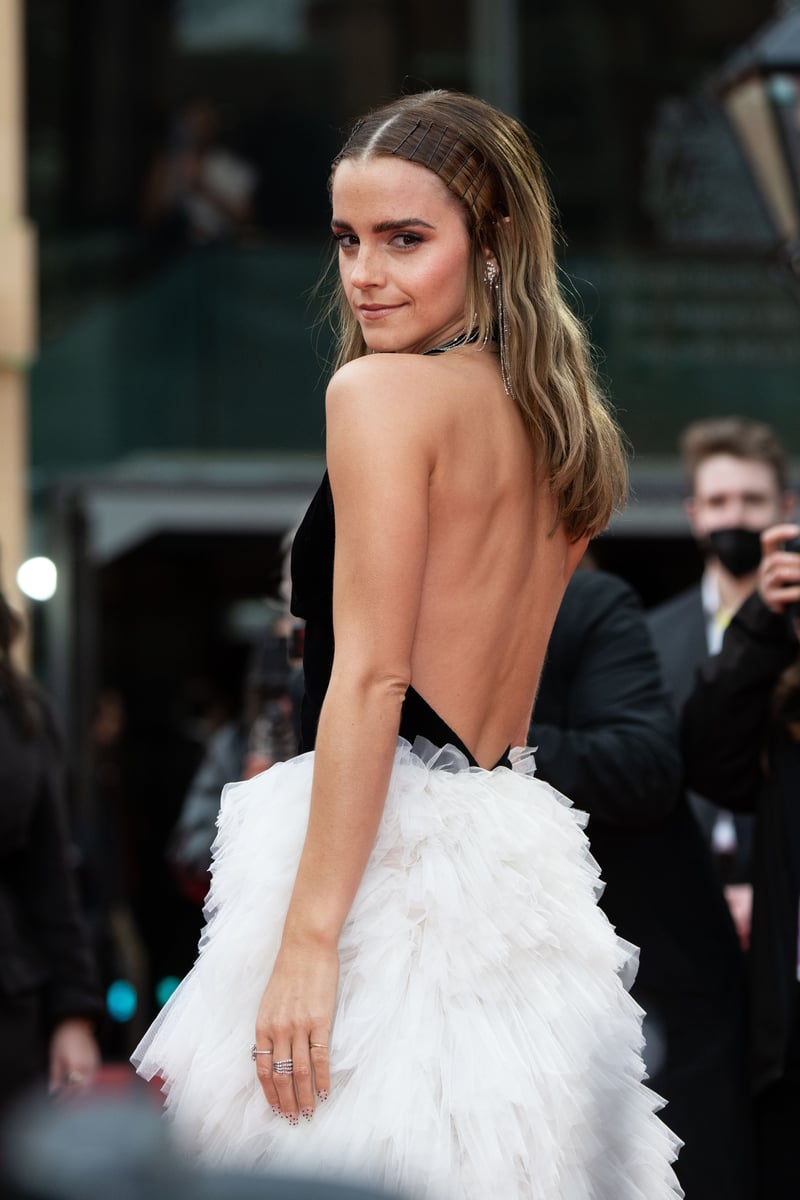 If you missed the memo from And Just Like That, gloves are definitively back. We saw a bunch at both awards shows, but a special shoutout goes to Sienna's slightly jarring black lace pair. 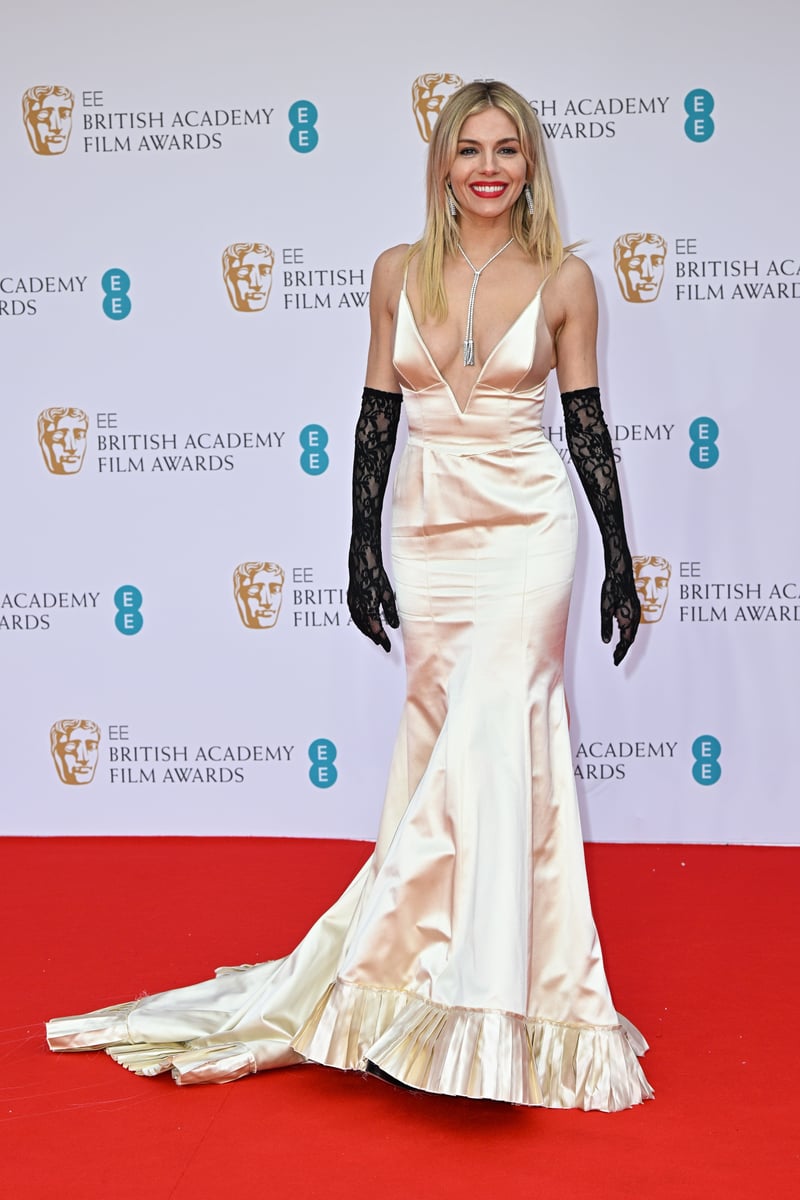 And other fashionable arm warmers. 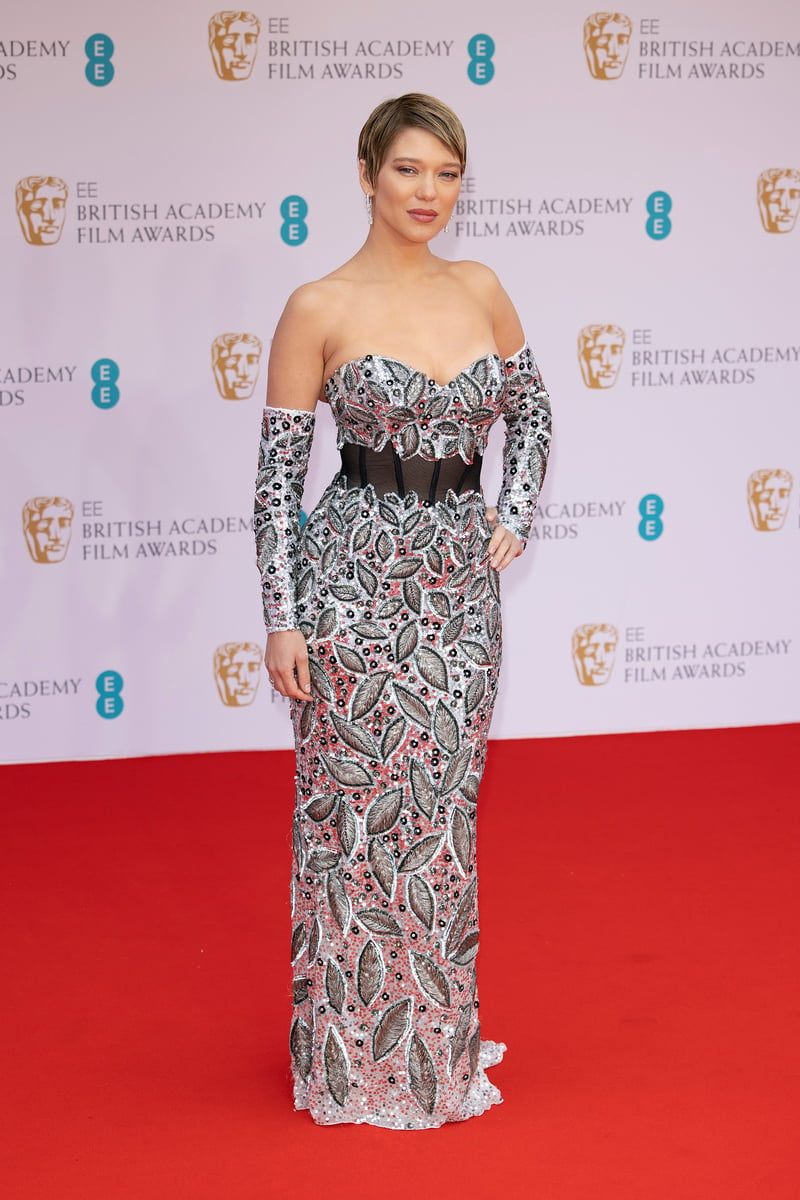 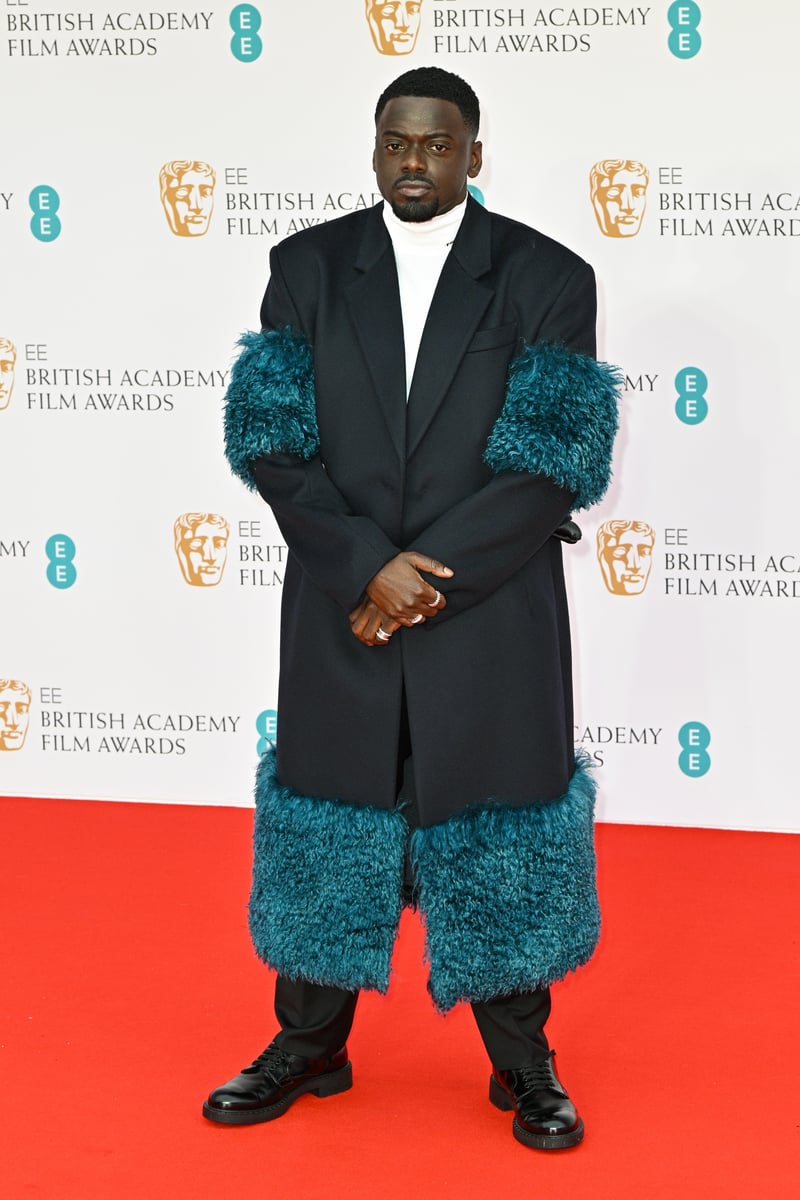 With a transatlantic flight between ceremonies, there is no way Gaga was letting sleep get in the way of giving these custom Gucci gowns their moment. 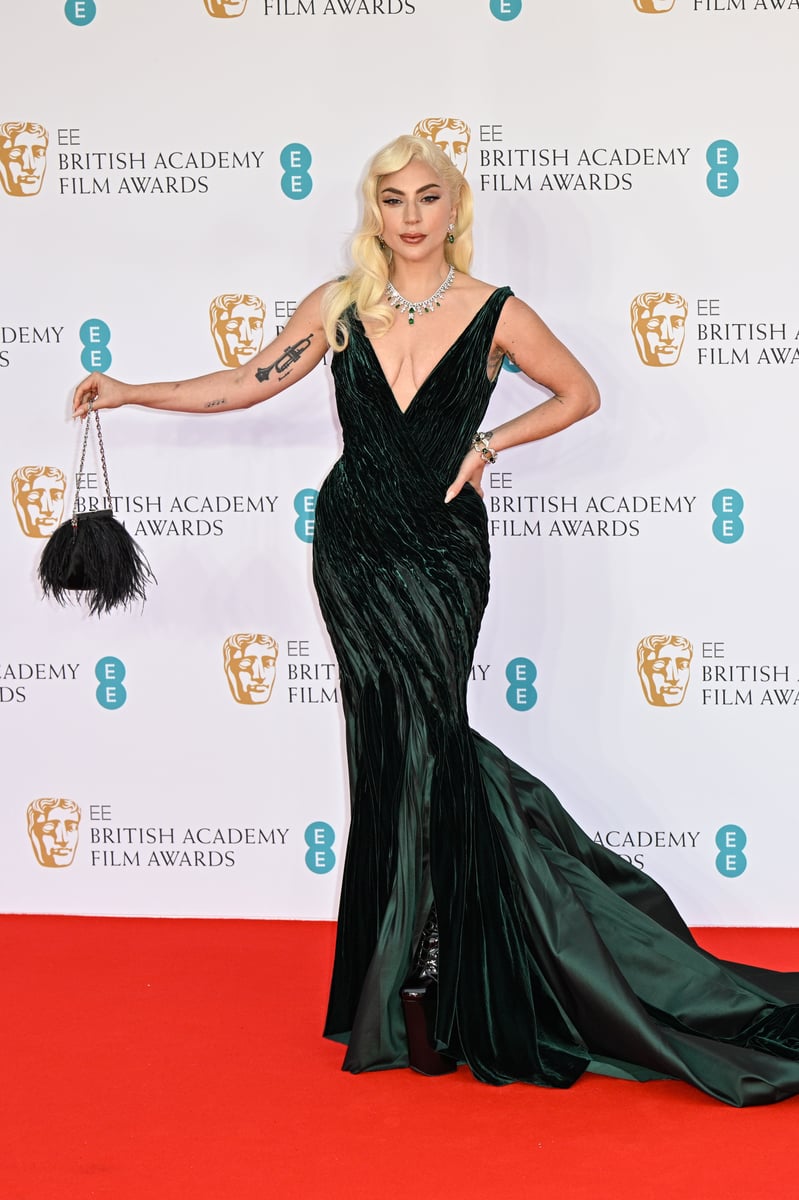 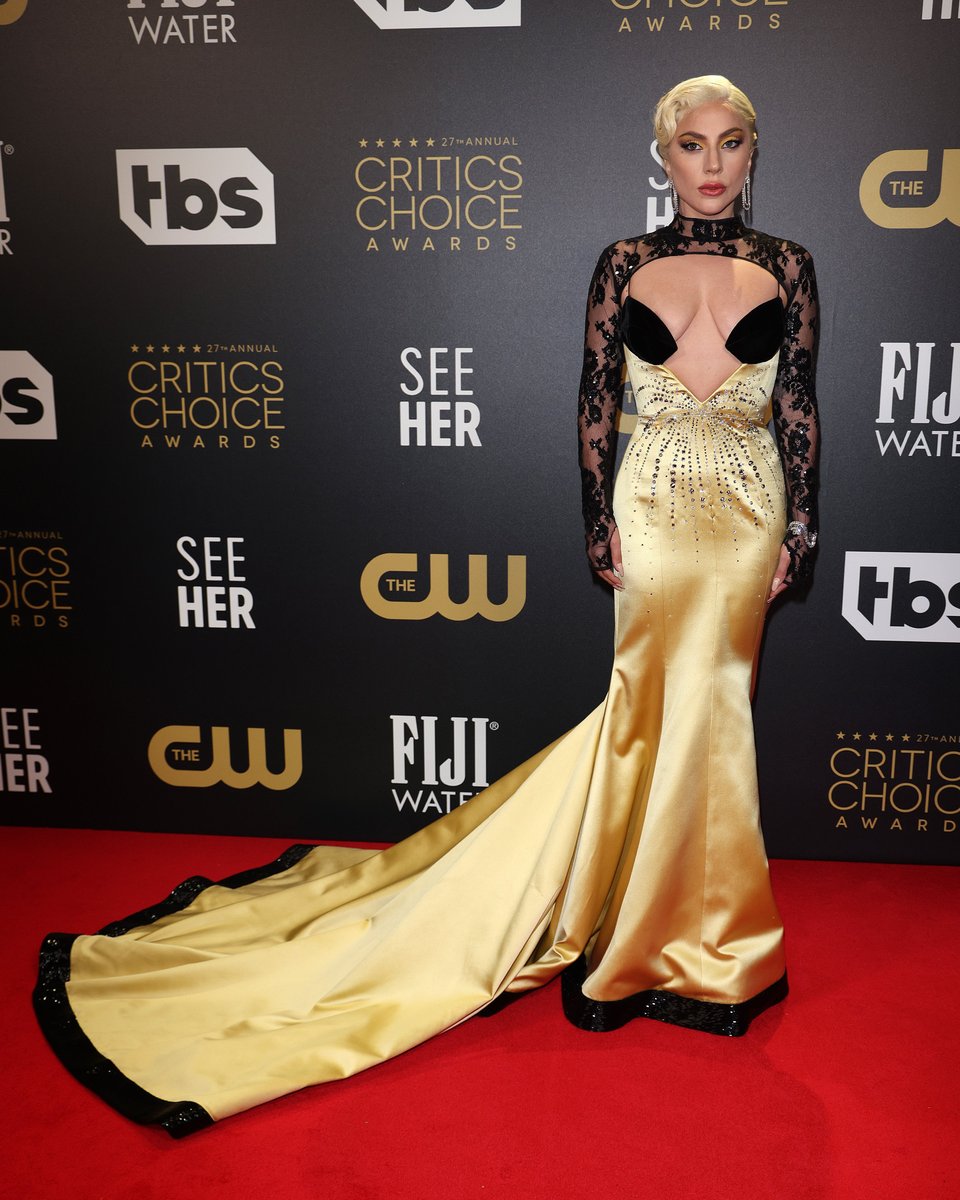 A strong indication we'll see many a train on the Oscars red carpet. 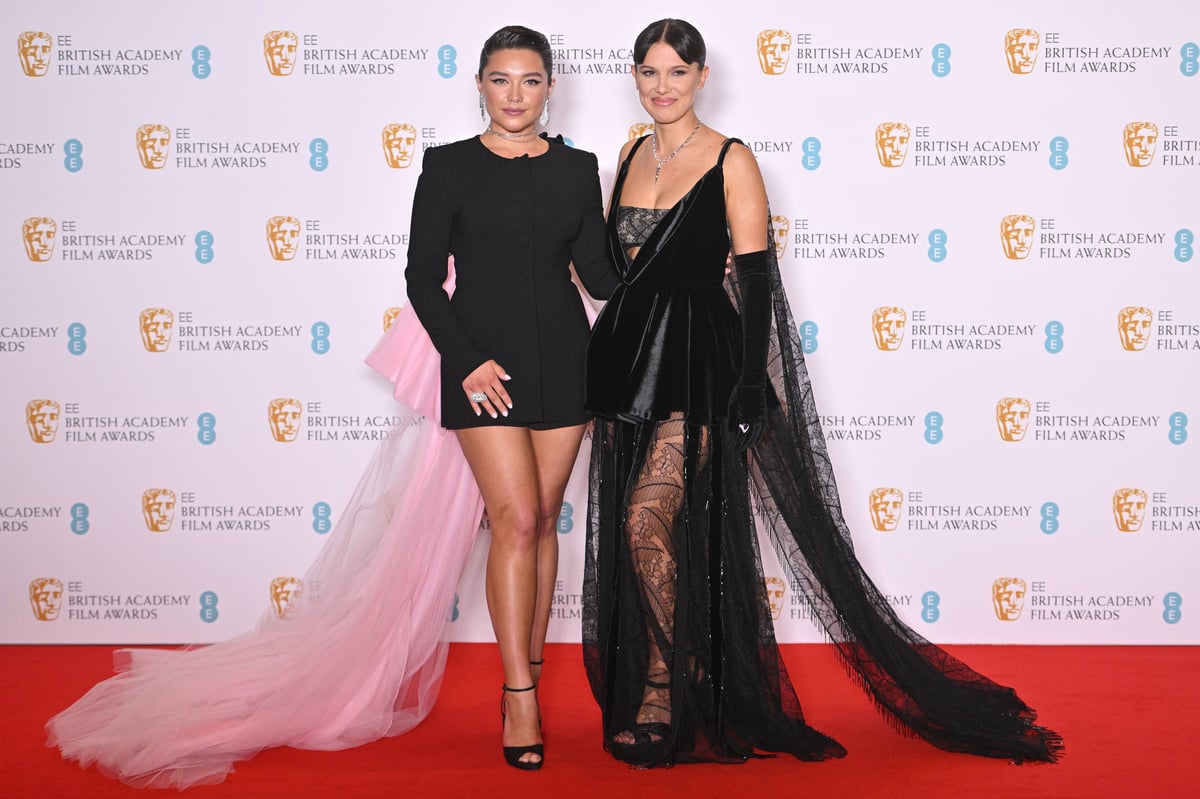 And this unexpected back ruffle.

Where has Daisy Edgar-Jones BEEN? We've missed her and her excellent fringe. But we welcome her return with this jaunty ruffle. 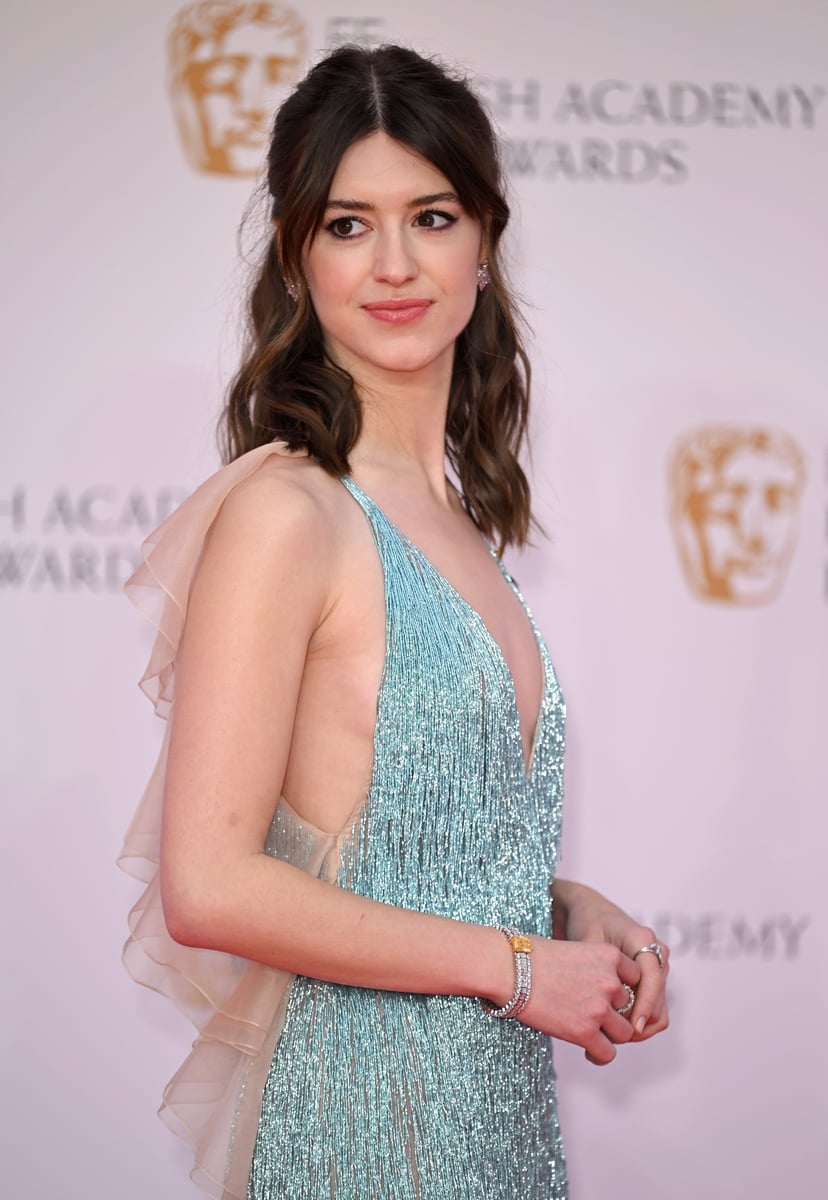 Ruffles were a theme, actually. 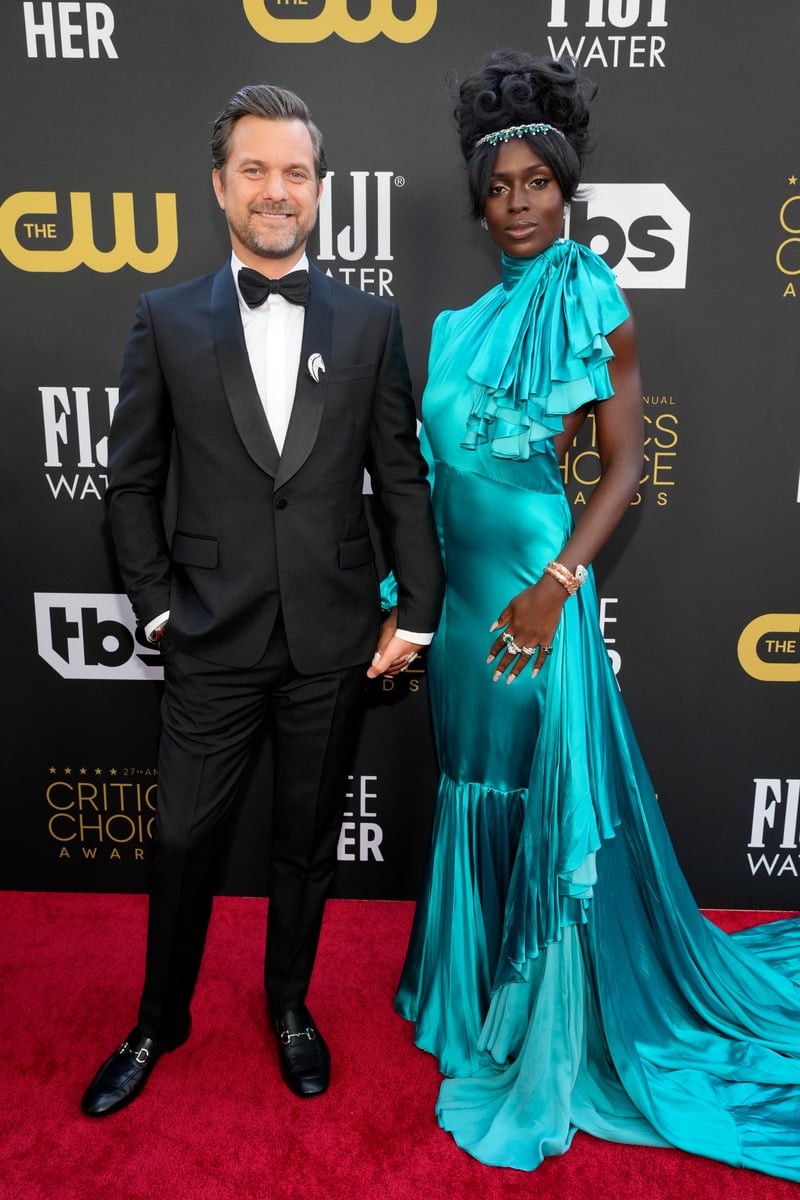 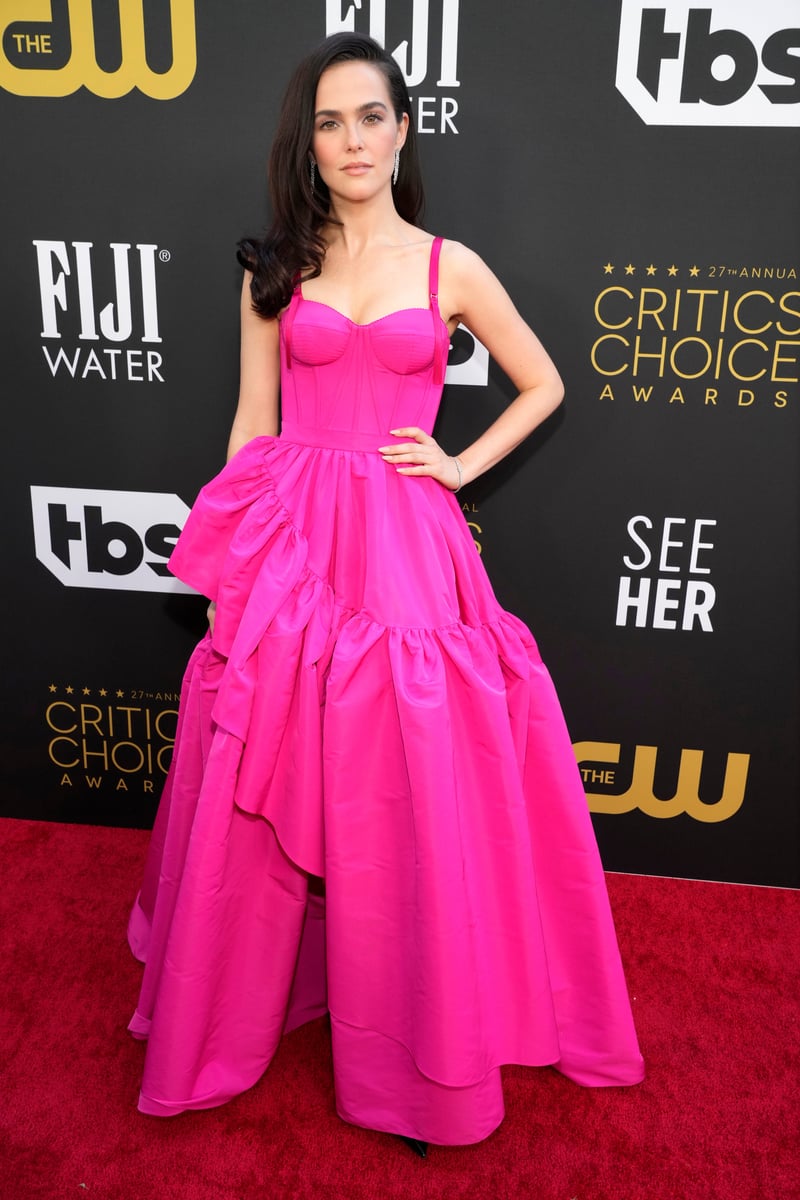 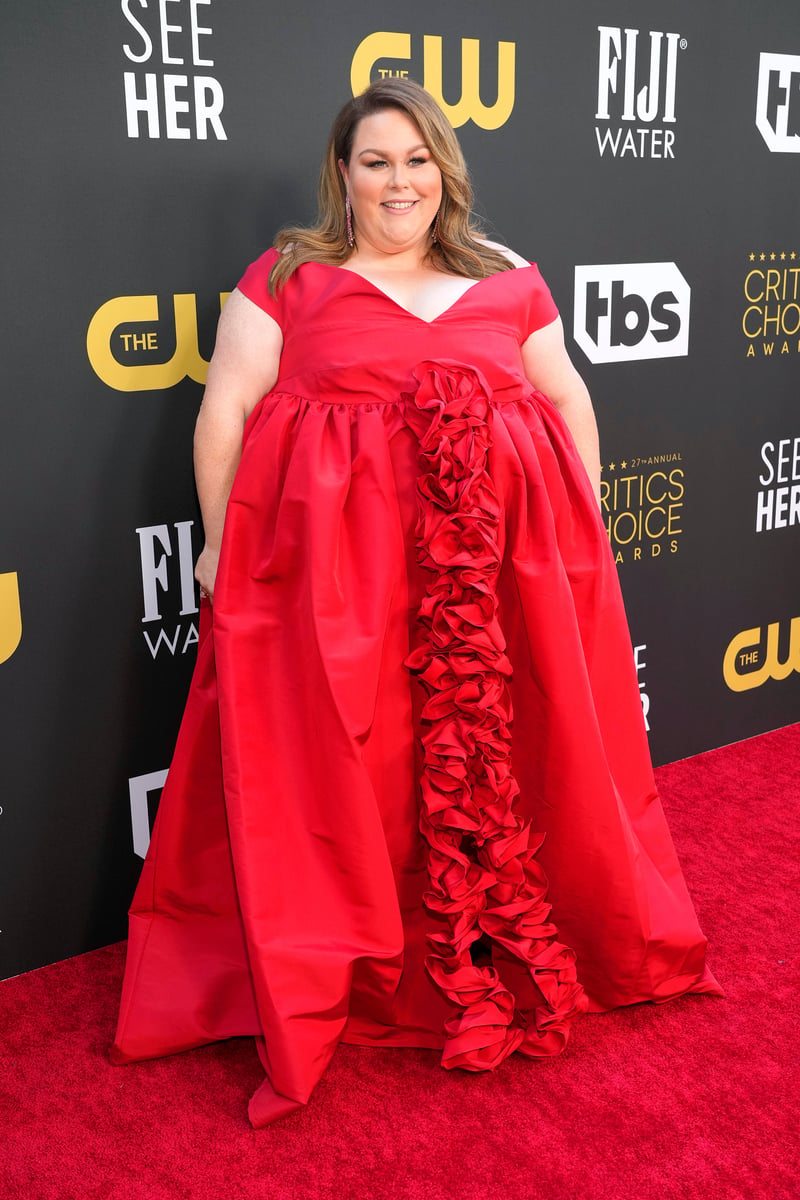 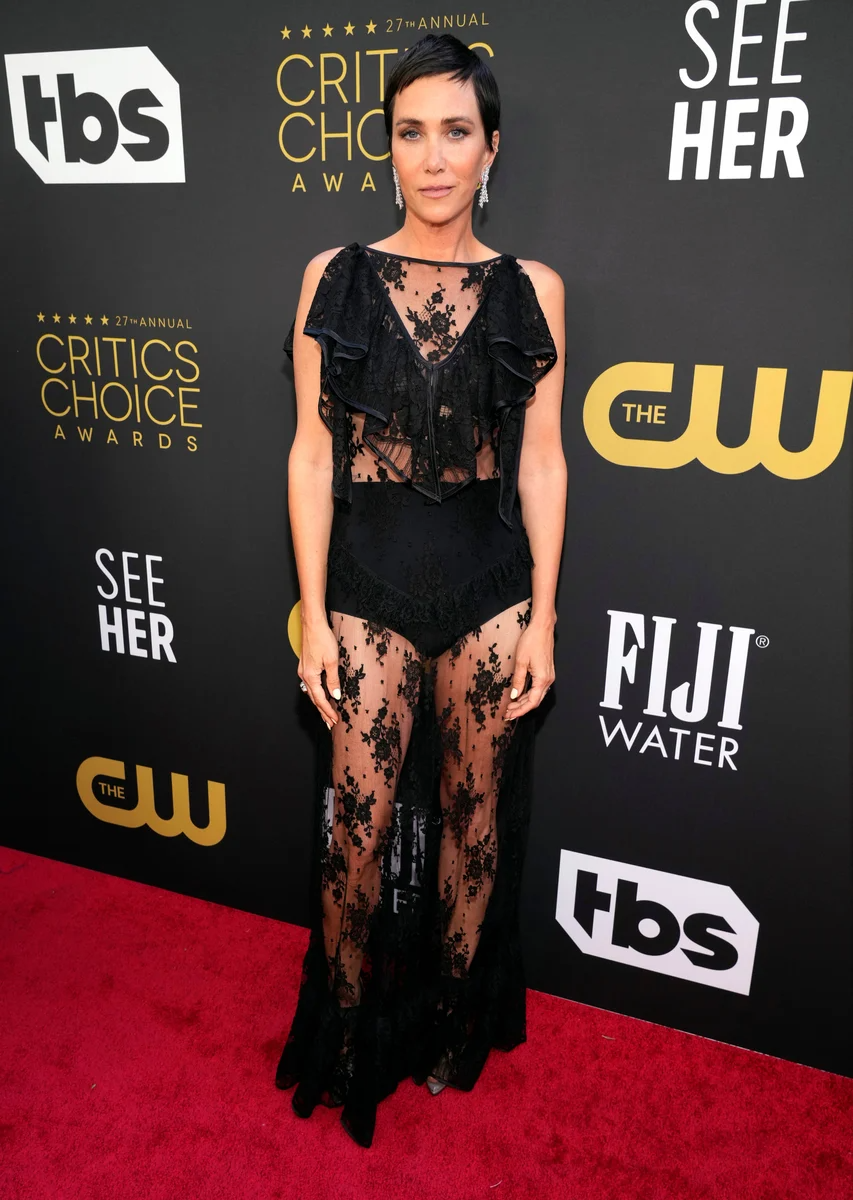 Promising Young Woman writer Emerald Fennell turned around to give us a look at the embroidered horned devil on the back of her blue velvet suit, just to remind us she's a badass. 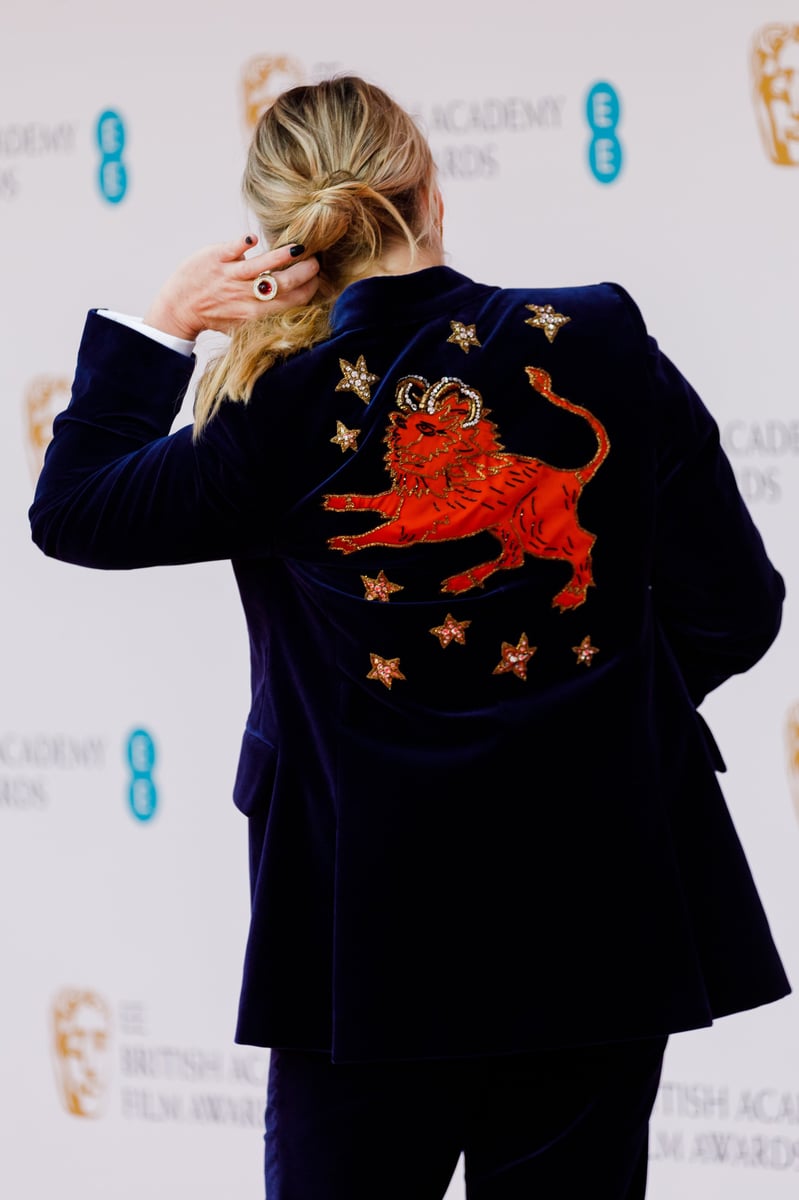 We really like how the strap of Haley Bennett's ballgown is an arm. 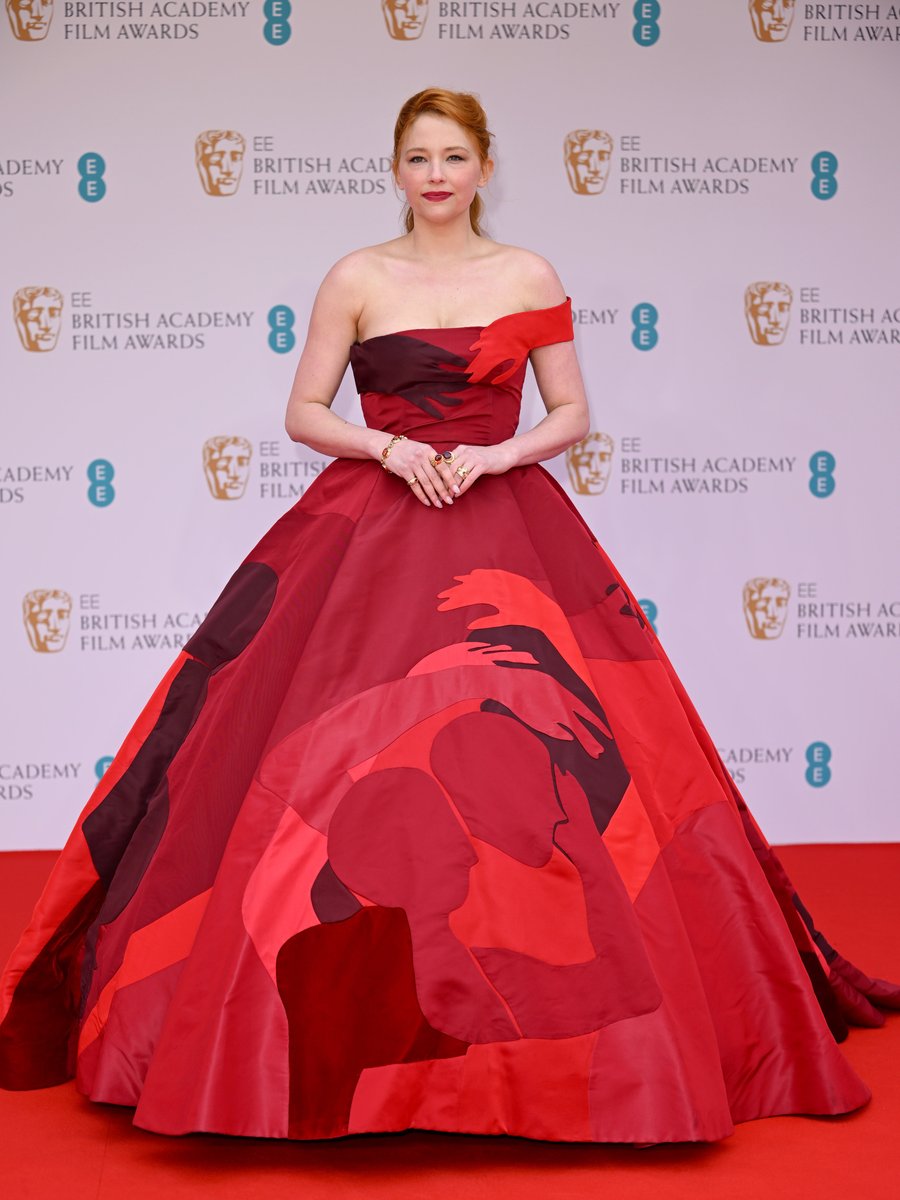 It's a big yes to this glamorous superhero aesthetic. 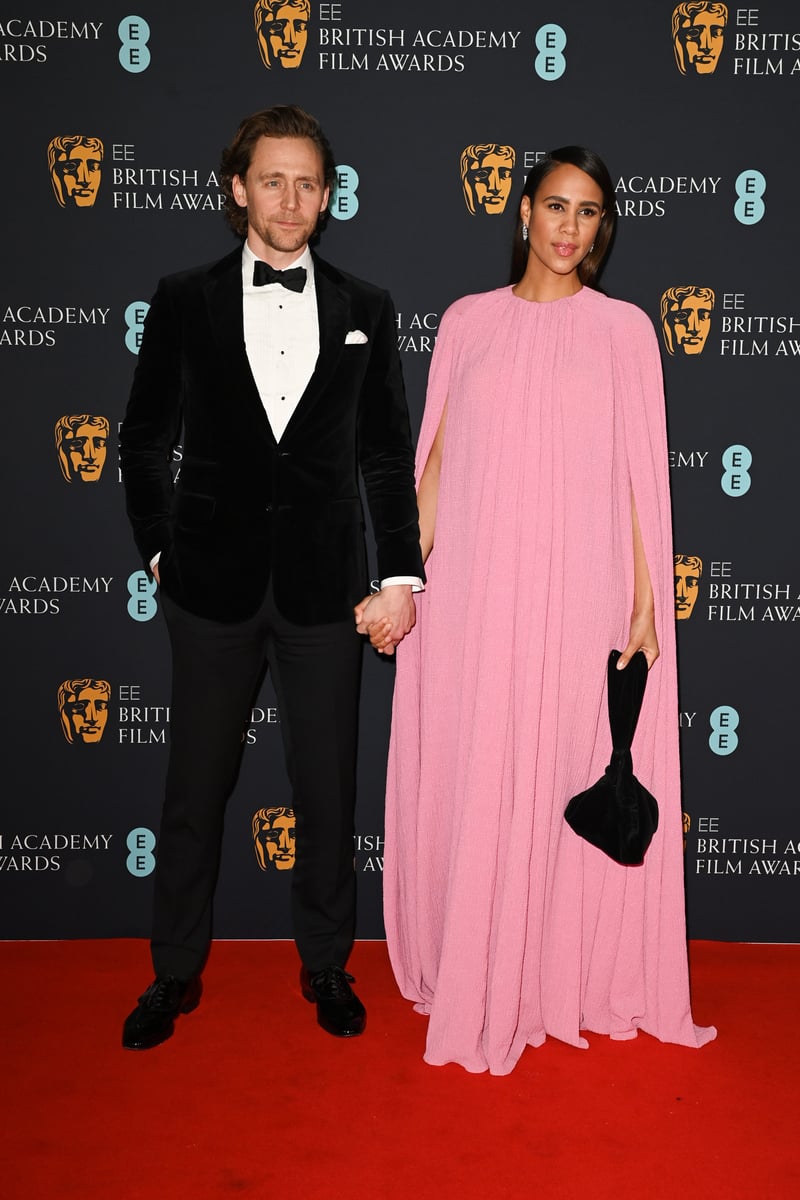 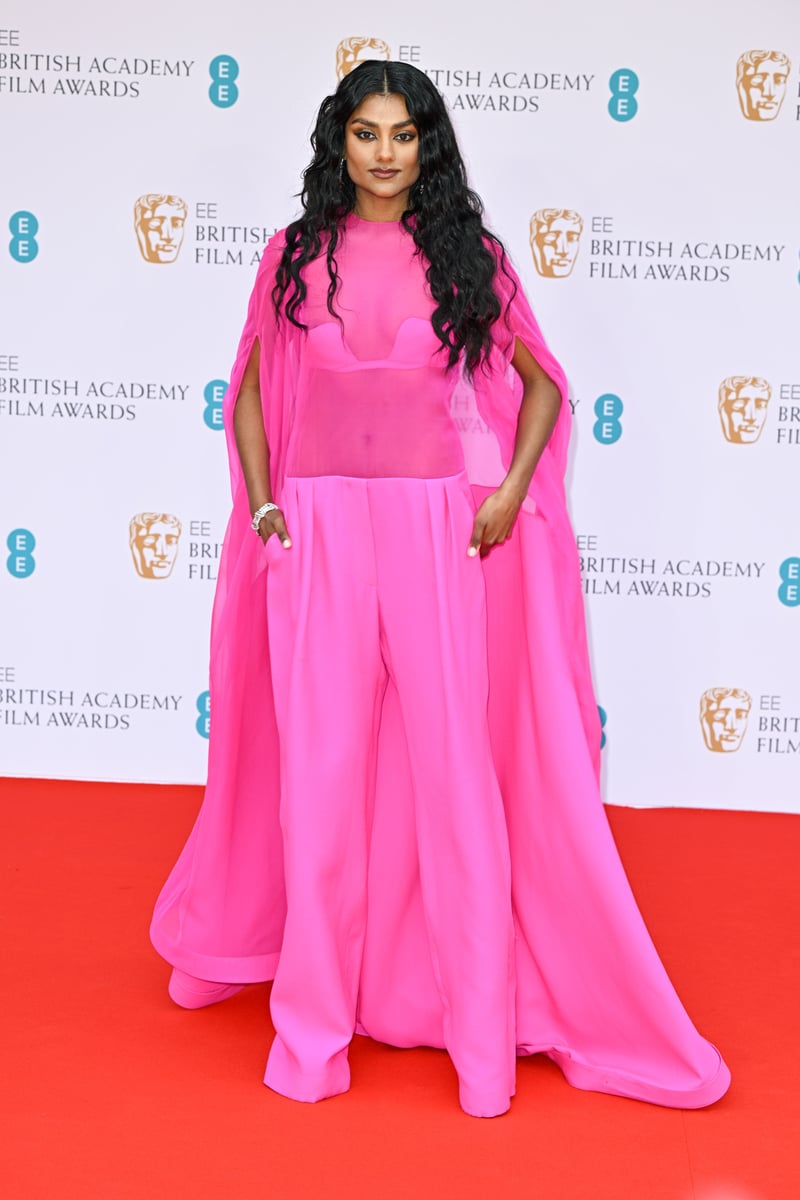 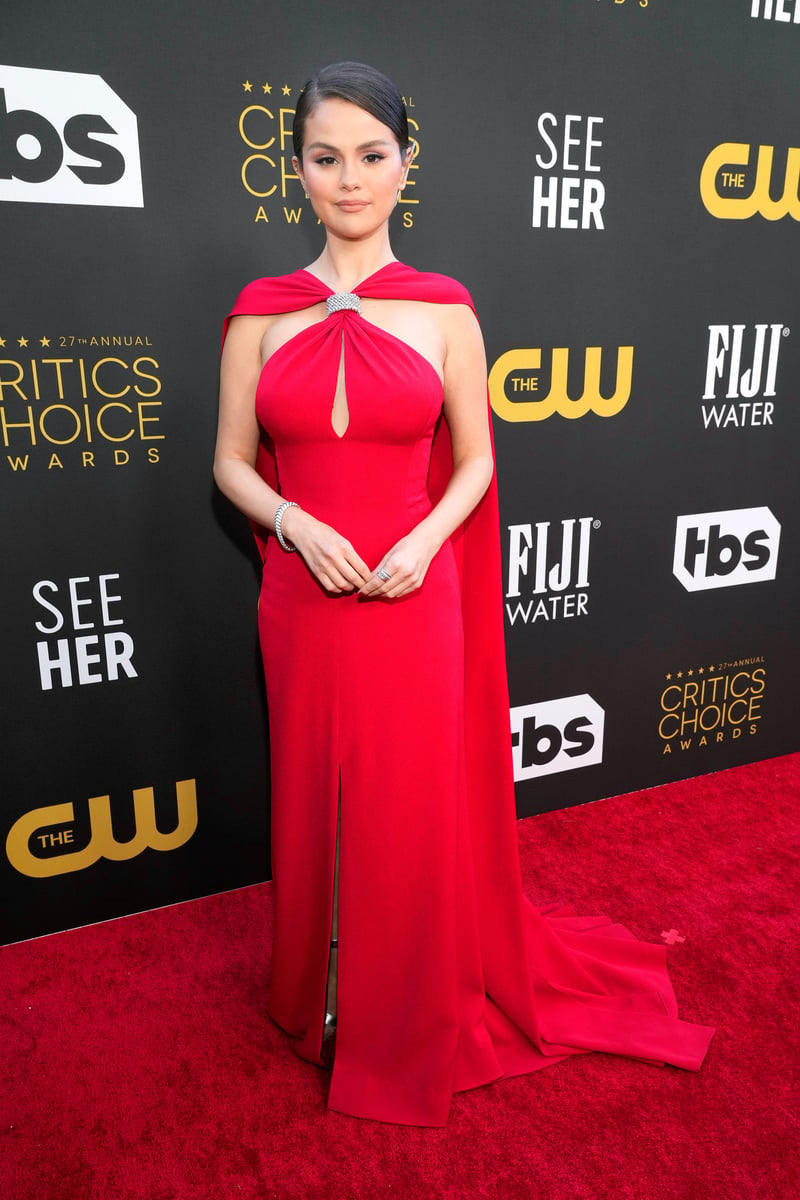 Yet more evidence of the return of 2000s-era fashion: the oversized flower detail on Ariana DeBose's BAFTAs dress. 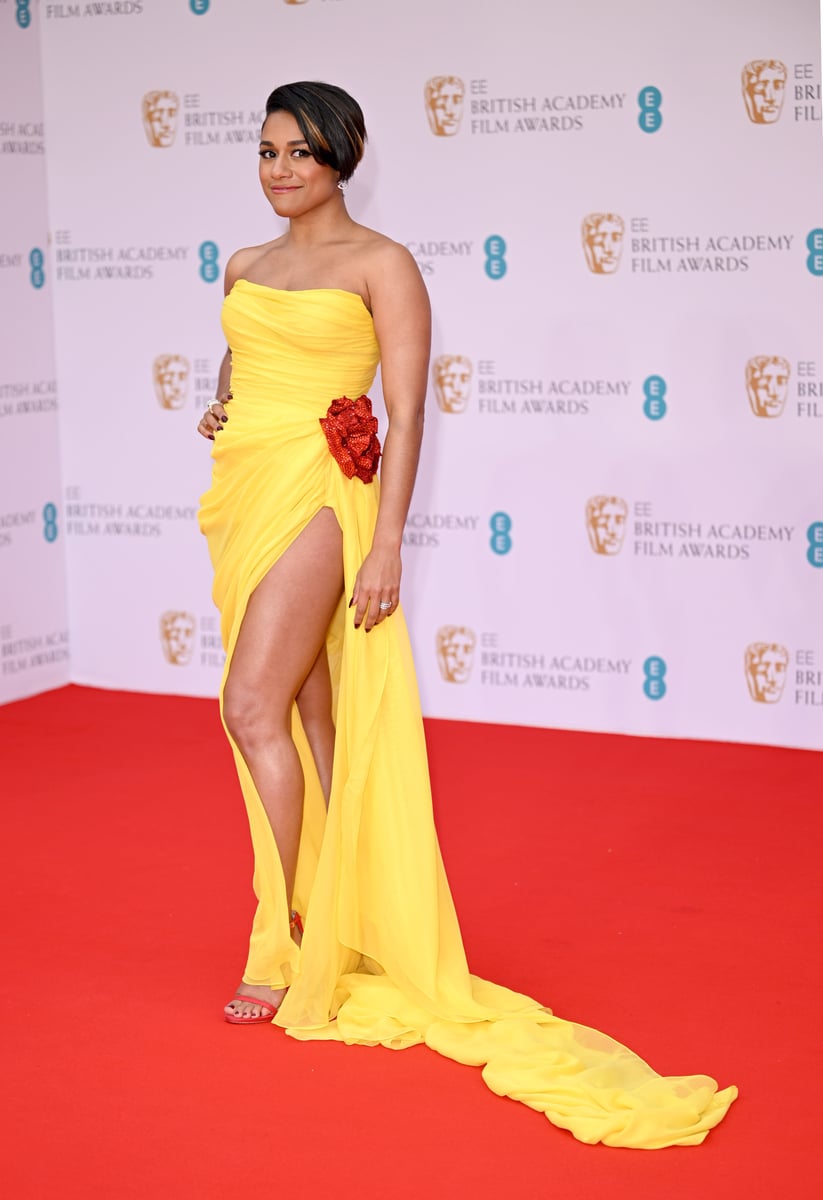 We can't really see this silhouette taking off, but props to the Squid Game star for making it work. 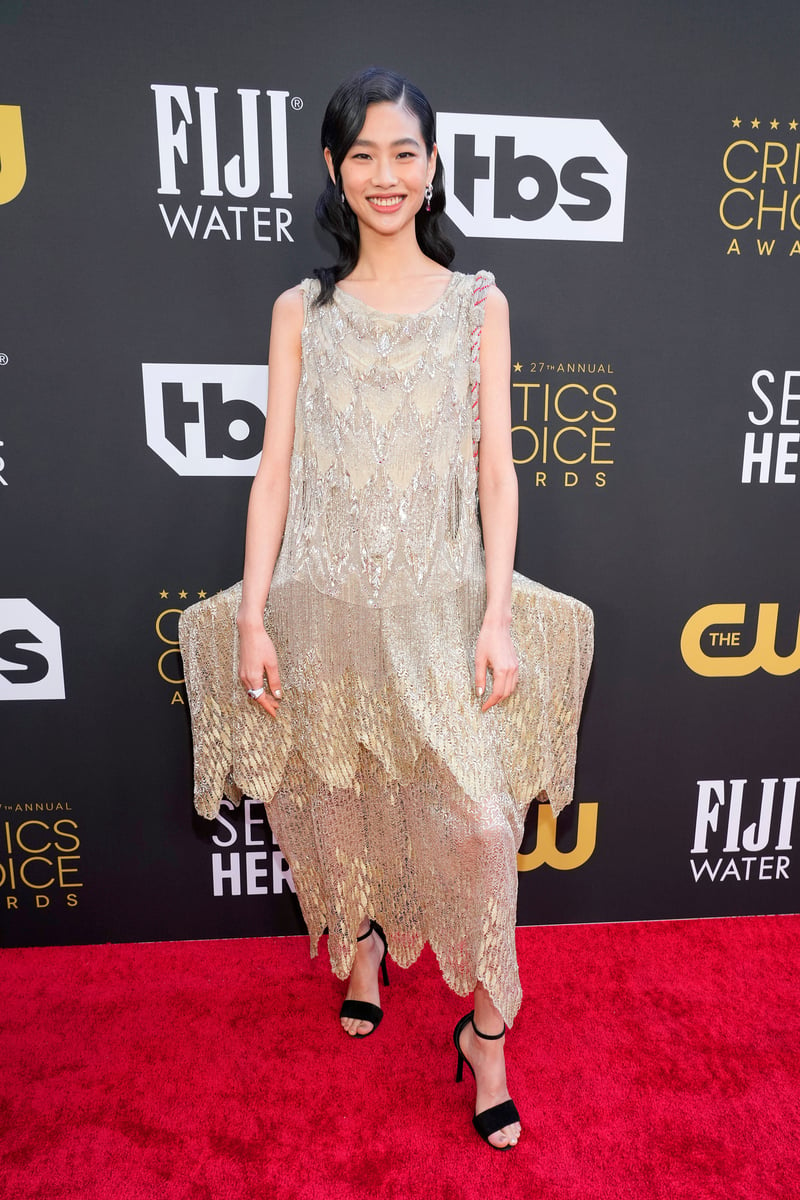 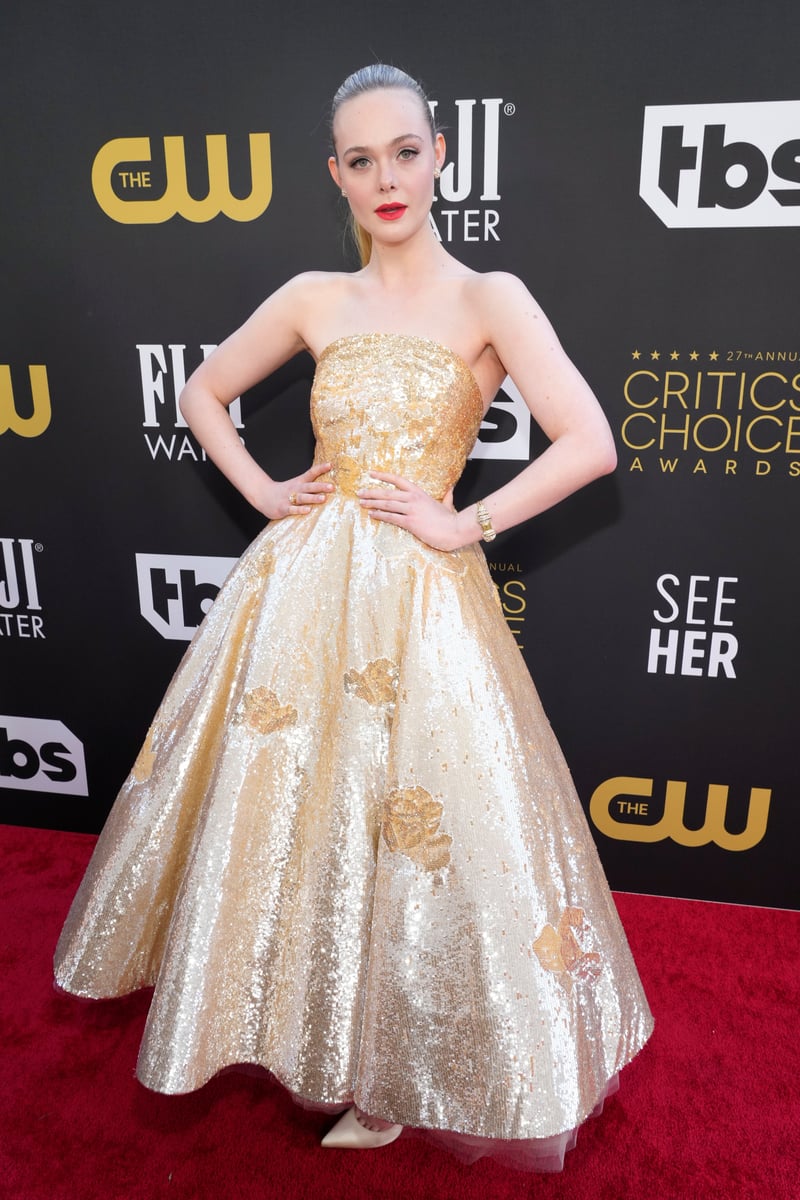 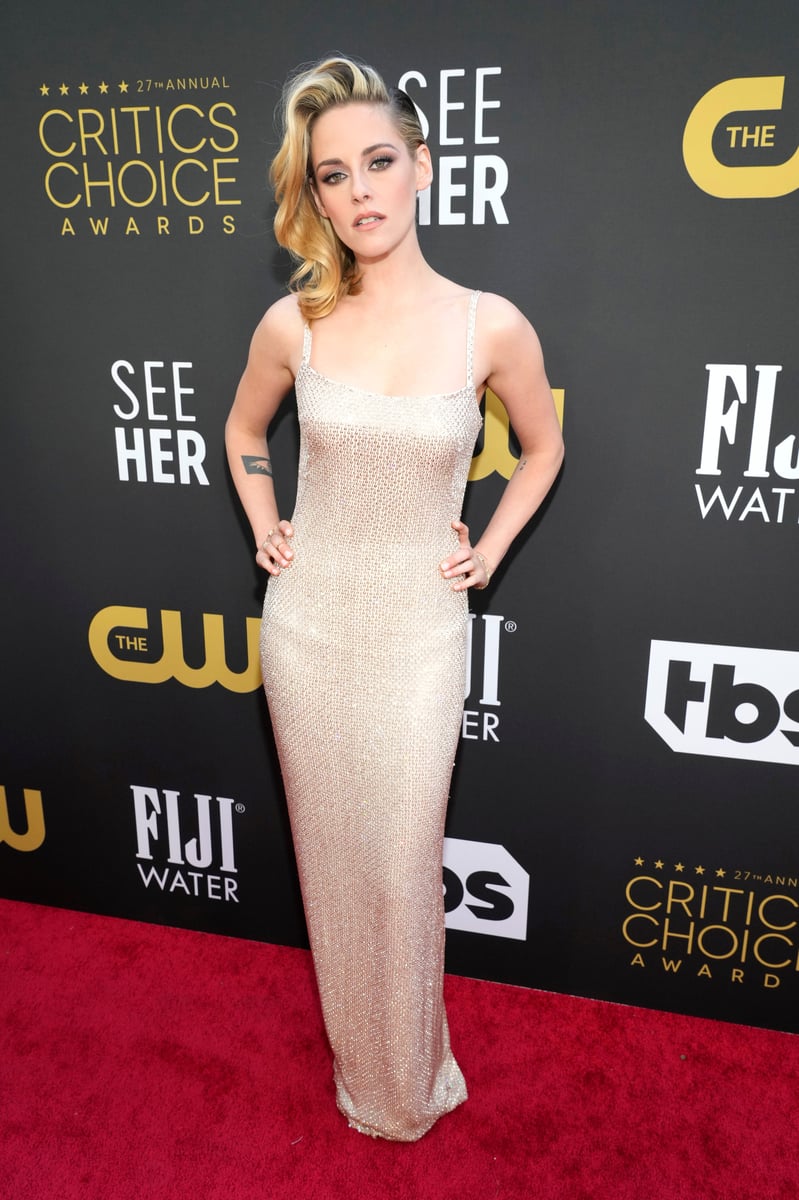 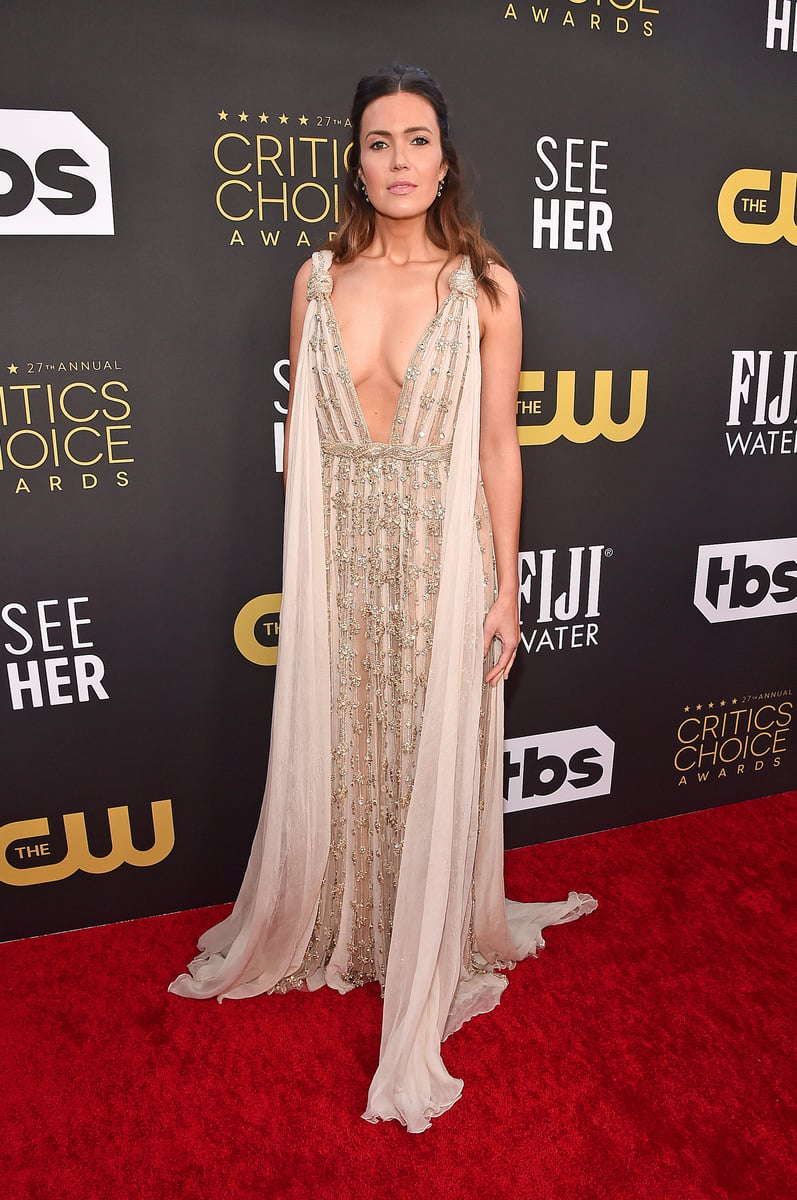 Which look was your favourite? Share your thoughts in the comments below.

ADVERTISEMENT
Want to win a $50 gift voucher? Complete this survey now to go in the running!