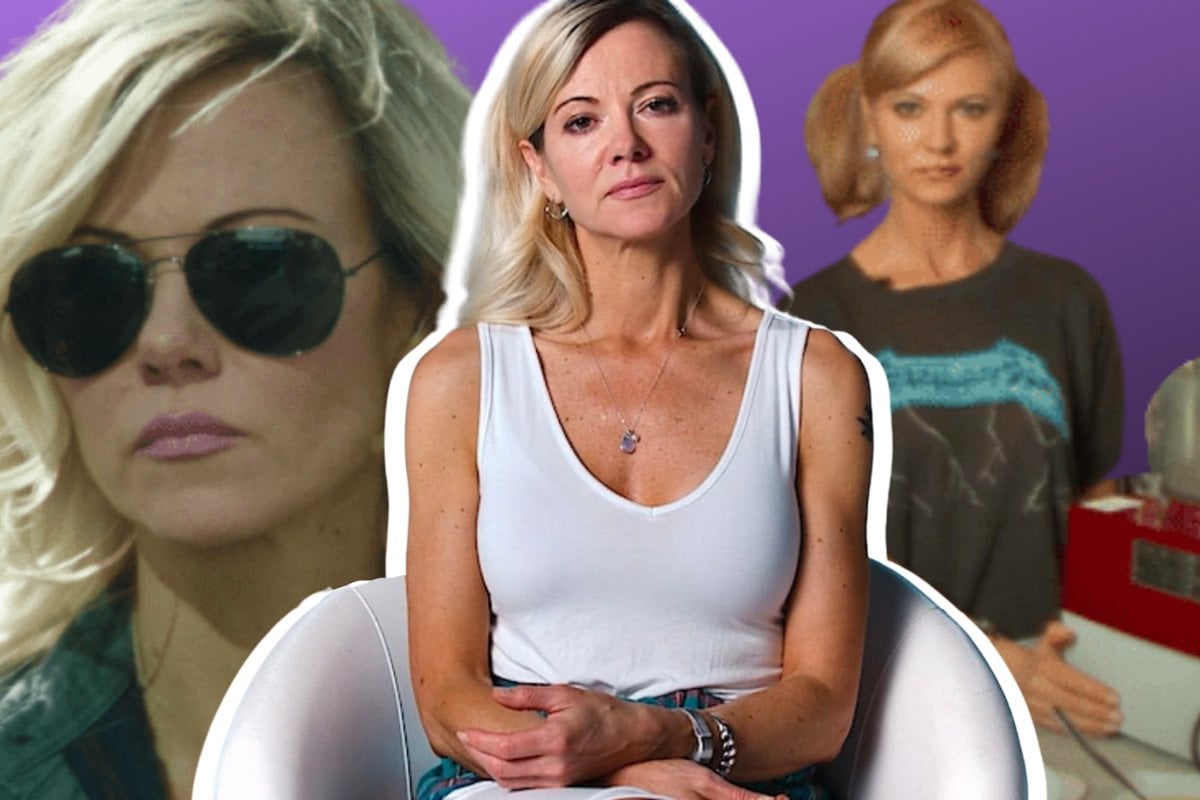 With customers including Owen Wilson, Woody Harrelson, Tom Brady, Bill Clinton and Alec Baldwin, high-profile figures were drawn to the vegan, raw-food restaurant for its trendy status and its beautiful owner, Sarma Melngailis.

That was until she met a man on Twitter, and her food empire completely fell apart.

Watch the trailer for Netflix's Bad Vegan. Post continues below.

Pure Food and Wine was established by Sarma Melngailis and her then-partner, chef Matthew Kenney, in 2004.

When the pair separated and could no longer work together, Melngailis took full ownership of the restaurant for two million dollars.

However, in the years that followed, Melngailis struggled to keep the restaurant afloat.

That's when she connected with "Shane Fox", a mutual online friend of Alec Baldwin.

The pair began speaking on Twitter, before meeting for the first time in late 2011.

But there was a problem. "Shane Fox" was an alias. The man Melngailis had been speaking to was Anthony Strangis.

Strangis had been previously arrested and held a criminal record. But despite his true identity being revealed to Melngailis by friends, the pair later married.

That's when things began to spiral.

A post shared by Pure Food and Wine (@purefoodandwine)

In their first two years together, Strangis convinced Melngailis that he was "not human".

He told her that he had the ability to make her and her dog immortal. And he would - should she "prove" she was worthy.

"I would have access to unlimited resources so that I could grow my brand all over the world, make the documentary I always wanted to make — the one that would finally change people's ways and help eradicate factory farming," Melngailis told Vanity Fair of what he promised her.

"Basically, I could do all the world-changing things I'd been quietly dreaming about. I could help whoever I want and stay young forever doing it."

The way she could achieve that was by sending Strangis large sums of money. Often he'd request tens of thousands of dollars at a time, assuring her that the money would return to her in droves. 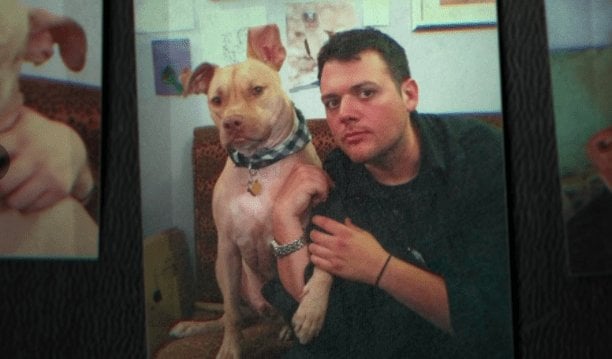 Meanwhile, Melngailis was still in millions of dollars of debt, slowly paying back the ownership of her restaurant.

But the future was looking up.

Around the world, she was meeting with people who wanted to establish Pure Food and Wine, and her second business, One Lucky Duck, in their cities.

Despite the restaurant's bright future, Melngailis gradually shifted her priorities to align with Strangis.

He threatened her, claiming she would lose everything if she didn't follow his instructions.

In 2014, Strangis sent Melngailis on a one-way trip to Rome. He told her it was to meet his brother, one of the final steps in becoming immortal.

But while she was gone, he took over Pure Food and Wine and One Lucky Duck, managing all finances for the two companies.

When she came back to the US, she and Strangis returned to Europe for another long holiday, and the two businesses began to fall apart.

The rent wasn't being paid, and neither were the employees.

By the time Melngailis arrived home, the businesses had been shut down.

So in 2015, the pair went completely off the grid.

They were wanted for fraud and violation of labour laws.

They disappeared for almost a year before they were found in a Tennessee motel. They were caught when Strangis ordered a Domino's pizza and charged it to his real credit card.

Both Melngailis and Strangis were charged with accounts of second-degree grand larceny, second-degree criminal tax fraud, first-degree scheme to defraud, and other crimes. They faced up to 15 years in prison.

In the end, Melngailis accepted a plea deal and was sentenced to serve four months in jail with five years' probation.

On the other hand, Strangis was sentenced to one year in jail and five years of probation. He was also ordered to pay $840,000 in restitution to investors.

You can watch it on the streaming platform now.