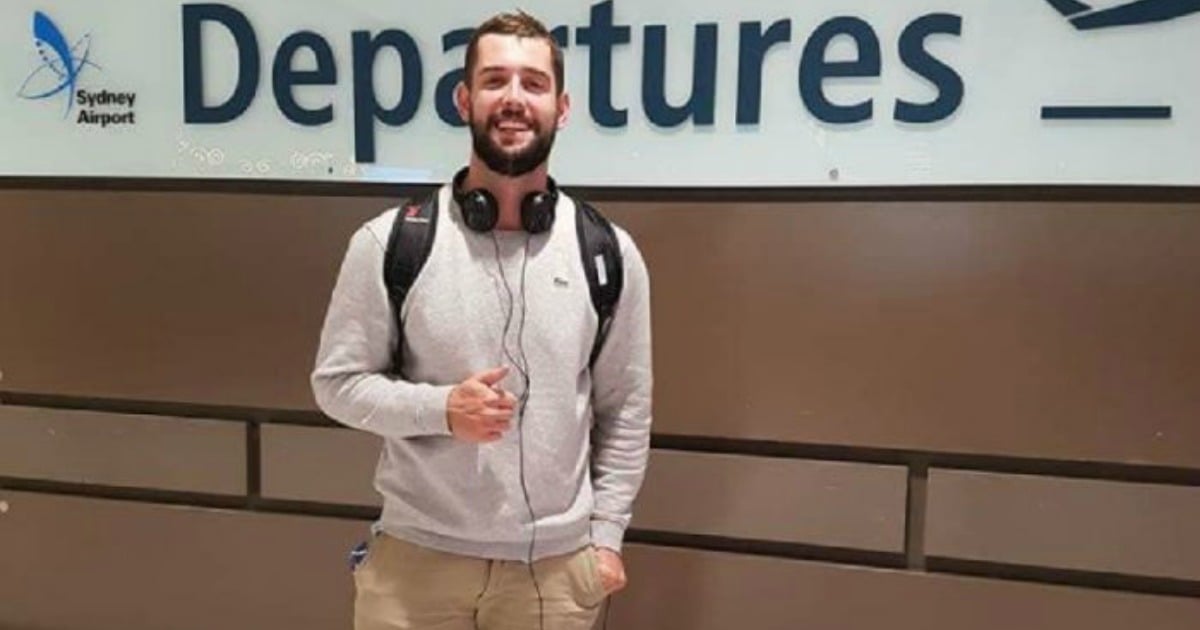 A Canberra man has been detained in the United States for reportedly overstaying his visa by less than two hours.

The family of Baxter Reid said the 26-year-old was being held at the Buffalo Federal Detention Facility in upstate New York after being detained by US immigration officials.

According to Mr Reid’s family, Baxter had been in the US on a five-year visa, which required him to leave the country every six months.

He was reportedly trying to travel to Canada to fulfil this requirement when he was detained.

Mr Reid’s brother, Alexander, said Canadian officials did not want to let Baxter through because his visa was close to expiring.

“Because they had kept him, his visa had expired by 90 minutes,” he said.

“They handcuffed him and took him away and I think it started to sink in then what was going on.”

The family was contacted by Mr Reid’s US girlfriend and said they had no direct line of communication to Baxter.

“He doesn’t want to get deported because he still wants to go back to the US because that’s where his girlfriend lives.”

Alexander said his brother did not yet have a court date and his family feared he could be detained for up to six months.

“He wants to get a court date so he can say to the judge ‘I was leaving [of] my own accord, I don’t want to stay here illegally’,” he said.

“But unfortunately a court date can be anywhere from a few weeks to six months.

“He could be locked up in detention for months only because his visa expired by 90 minutes.”