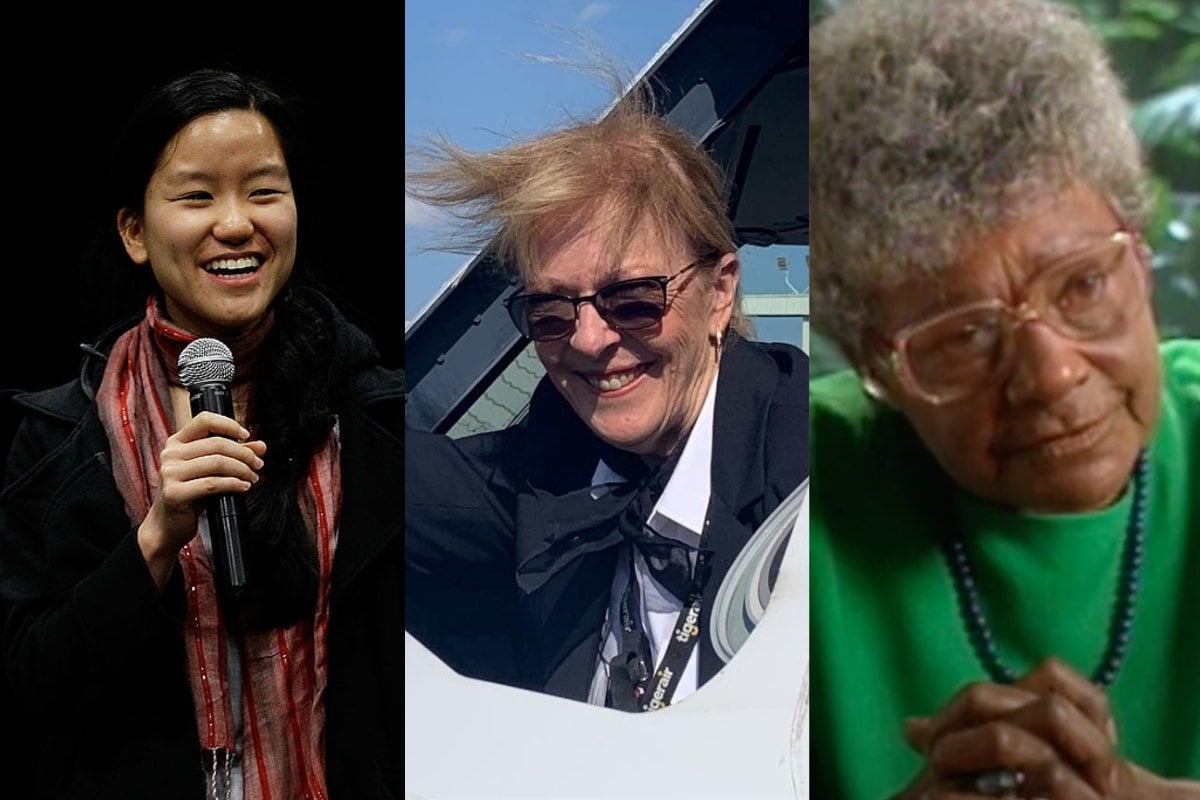 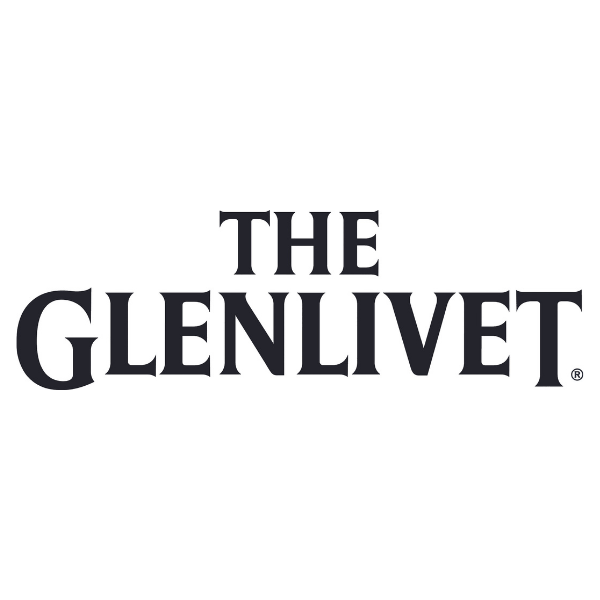 Thanks to our brand partner, The Glenlivet

Throughout history, the world has seen some pretty powerful, inspiring women lead the change.

In many cases, they revolutionised the very framework in which we get to function today.

The trouble is, far too often, we don't know them by name.

You see, history has a bad habit of neglecting (and not documenting) the incredible women who took a stand. And frankly, we're not very happy about it.

So, we thought we'd take a look back at seven wonderful women who shattered barriers and challenged societal norms throughout history to now.

Because we just don't talk about them damn near enough.

In 2012, Marita Cheng became the youngest ever Australian of the year for her work as the founder of Robogals — a robotics company that encourages young women into STEM fields of science, technology, engineering and mathematics.

At just 23 years old Cheng was one of the handful of women studying mechatronics in her class of over 50 when she established herself as a world leader in the growth of the women in technology schools.

Today, her Australian-made company has expanded to 11 countries including the United Kingdom, the United States and Japan.

Speaking to The Sydney Morning Herald, Cheng said: "I remember when I first started my company and was describing the projects I wanted to work on, the robots I wanted to build.

"A lot of people would tell me, ‘It makes sense you’re a woman,’ or ‘I don’t think a young man would start a robotics company so focused on helping people.’ I was always taken aback: I’ve had so many young men working on our robots over the past few years; men who want to have a positive impact on the world."

In 2019, Cheng was awarded an Order of Australia "for significant service to science and technology, particularly to robotics".

She continues to make waves for women in the engineering and robotics space to date.

Her story, as one of the first female bushrangers in Australia, was mostly obscured from history until recently, when historians uncovered a wide account of her impactful life, mostly overshadowed by her partner Captain Thunderbolt (Frederick Ward).

Captain Thunderbolt is historically recognised as a legend, with one of longest bushranging careers in NSW. But it is pretty unlikely he would have survived without Mary Ann's help.

Mary Ann Bugg taught her partner to read, provided him food and shelter and nursed him back to health after he was shot.

Not only did she aid Ward as a partner, but she was also a bushranger right alongside him whilst mothering around 15 children. What a woman. 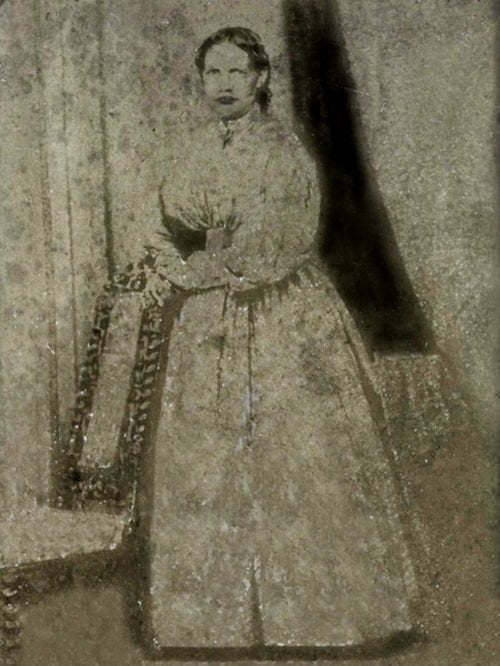 Merle Thornton is an Australian feminist, author, academic and activist who is best known for her 1965 protest at the Regatta Hotel which saw her and friend Rosalie Bogner chain themselves to a bar rail; opposing the exclusion of serving women in public bars.

Five years later, the law was changed, allowing women to drink in public bars in Queensland. The protest is remembered as a pivotal event in the Australian women's liberation movement. 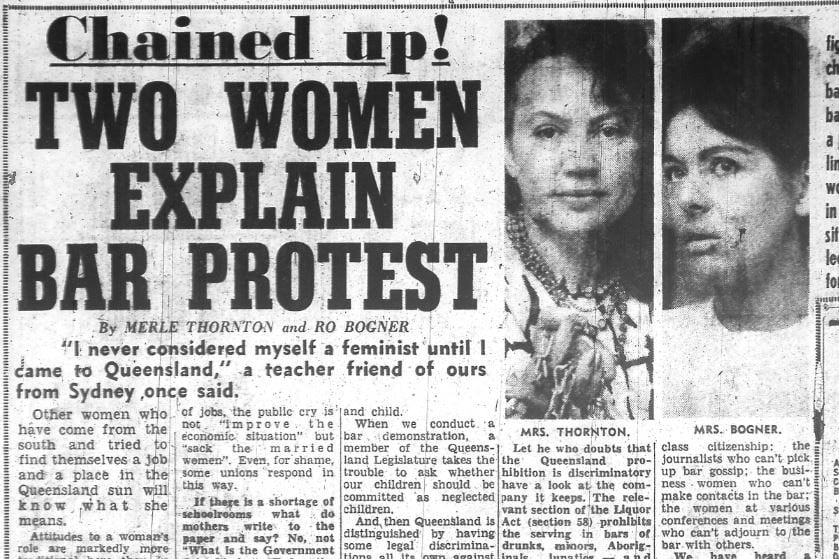 In the same year, Thornton also lead the charge in removing the marriage bar for Commonwealth and State Public Services.

Faith Bandler was a prominent Australian civil rights activist of South Sea Islander and Scottish-Indian heritage, best known for her work publicising the Yes campaign in the 1967 referendum which debated whether Aboriginal Australians should be afforded the right to vote.

In 1956, Faith co-founded the Aboriginal Australian Fellowship that promoted the rights and interests of Indigenous Australians. 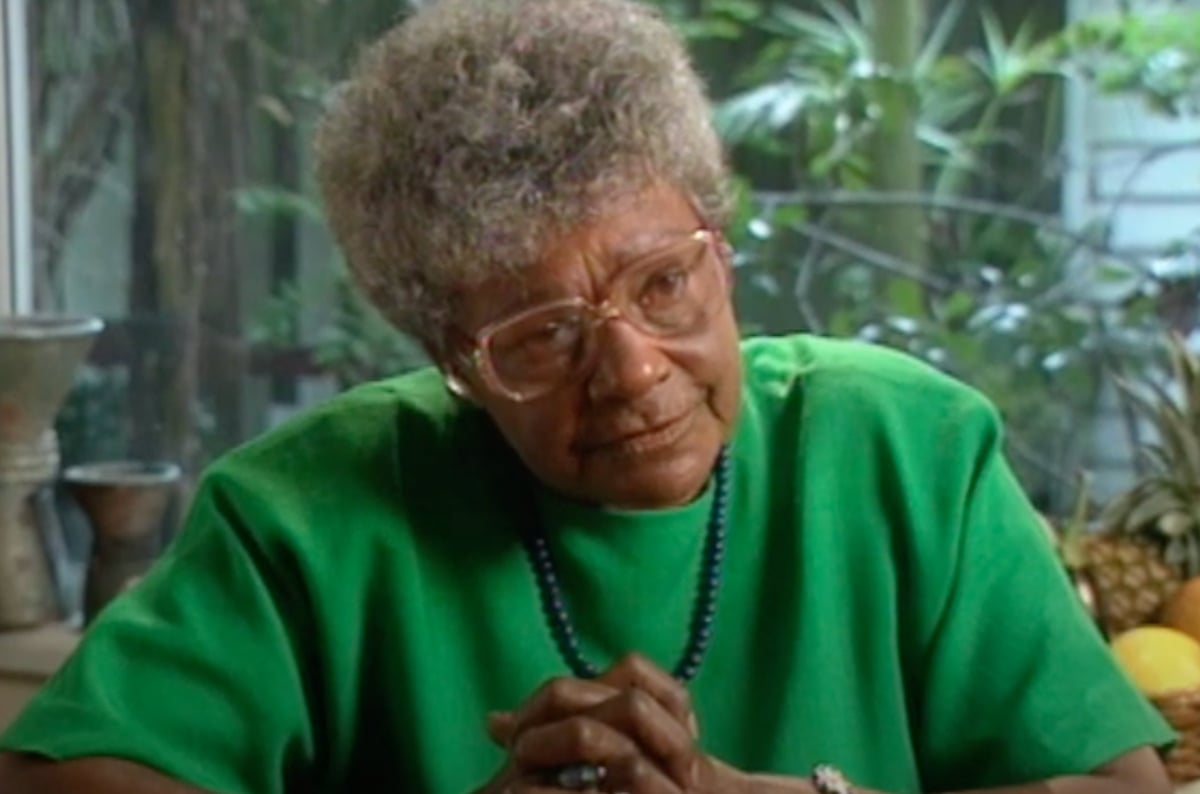 She focused on this activism throughout her life, serving as a general secretary for the Federal Council for the Advancement of Aborigines and Torres Strait Islanders from 1970 to 1973, and forming the Australian South Sea Islanders United Council in 1974.

In 1886, one year before her American counterpart Nellie Bly, Australian journalist Catherine Hay Thomson feigned insanity and admitted herself to Kew Asylum in Melbourne to expose the conditions women were subject to within the institution.

In the same year, she released a two-part series; The Female Side of Kew Asylum for The Argus newspaper, increasing pressure on institutions to aid patients.

Her work resulted in formal nursing training being introduced in Victoria, as well as a ‘Ladies’ committee’ being imposed to help women in hospitals.

Deborah Lawrie was the first woman to become a pilot for a major Australian airline after winning a landmark gender discrimination case when she missed out on a role as a commercial pilot on the basis of being a woman.

After clocking in around 2,500 flight hours and passing all psychological tests, Lawrie felt confident that she'd land a job with Ansett Airlines.

But the airline repeatedly rejected her application, so she took them on at the Equal Opportunity Board and won, and Ansett was ordered to hire Deborah after a two-year legal battle.

The head of the airline was so affronted he stood down as CEO. Deborah is still flying today – no longer with the company.

Edith Cowan was the first Australian woman to be elected as a member of Parliament in 1921, whose work primarily focused on being a voice for women and children.

Cowan primarily devoted her life to seeking change for women, founding the Karrakatta Women’s Club, which was the first women’s club in Australia where women learned how to become strong public speakers and to discuss important topics of the day.

In 1906, Cowan set up a child care center for working mothers through her work in the Children’s Protection Society.

She also worked to create housing for unmarried mothers and child welfare.

Though you may not have known her by name, you certainly would know her face, as she was honoured for all that she did by appearing on the Australian $50 bill! 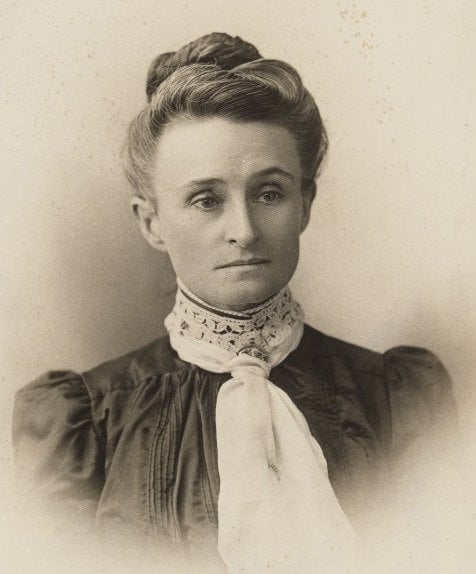 Take this short survey now to go in the running to win a $50 gift voucher!

The Glenlivet has been breaking traditions since 1824 as the original Speyside Single Malt. In 2022, together with Anna Paquin, they're tearing down the 'old boys’ club' - because whisky doesn't care what's between your legs. With an exceptionally smooth finish, fruity and floral tasting notes and a mouth-watering cocktail list – you won’t regret picking up a bottle of The Glenlivet today from any leading liquor store. Please drink responsibly - get the facts at drinkwise.org.au