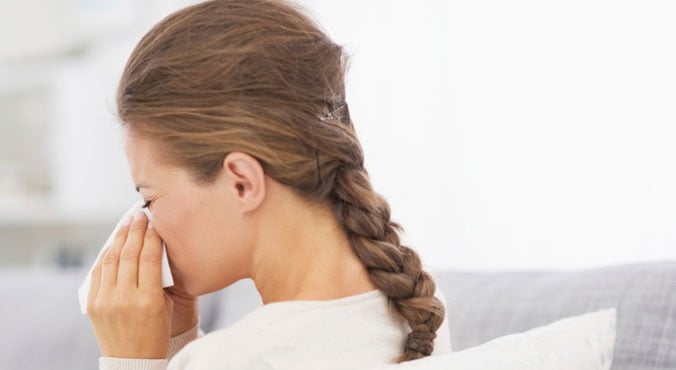 A quick wrap-up of the most intriguing health stories around.

Not content with their gorgeous facial features and perfect skin/muscle tone/hair, it seems highly attractive people have added yet another prize to their genetic jackpot: a lower likelihood of illness. According to a US study of 15,000 men and women, people who are more physically attractive are less likely to suffer from a range of health conditions, including tinnitus, asthma, diabetes, blood pressure, depression and high cholesterol. Damn, pretty people. The researchers believe good looks may indicate good genes and, as such, good health. Then again, ‘beauty is in the eye of the beholder’ and all that… (via The Daily Mail)

Metal/hardcore fans, this one’s for you: your favoured method of showing musical appreciation could do some serious damage to your brain. A case study published in The Lancet has detailed the case of a 50-year-old Motorhead fan who suffered a chronic subdural haematoma (a brain bleed) after headbanging at one of the hardcore band’s concerts.

“Headbanging, with its brisk forward and backward acceleration and deceleration forces, led to rupturing of bridging veins causing haemorrhage…” doctors explained in the report, adding that this incident “serves as evidence in support of Motörhead’s reputation as one of the most hardcore rock’n’roll acts on earth, if nothing else because of their contagious speed drive and the hazardous potential for headbanging fans to suffer brain injury.” Point taken… (via The Daily Beast)

Researchers in Germany have found highly educated people are more likely to be nearsighted. In a study of over 4500 people aged 35 to 74, it emerged those who had graduated from university had higher rates of myopia than graduates of vocational schools. Similarly, there was a higher percentage of nearsightedness among those who graduated high school at the end, as compared to those who finished after 9 or 10 years or never graduated. (via The New York Times)

The study authors view this as proof that environmental factors influence eyesight more than expected. A potential cause is the increasing use of screens – experts have previously suggested this could impact on vision due to the close nature of the work we do on devices these days. Studying, for instance. You can learn how to reduce the impact of screens on your eyes here.