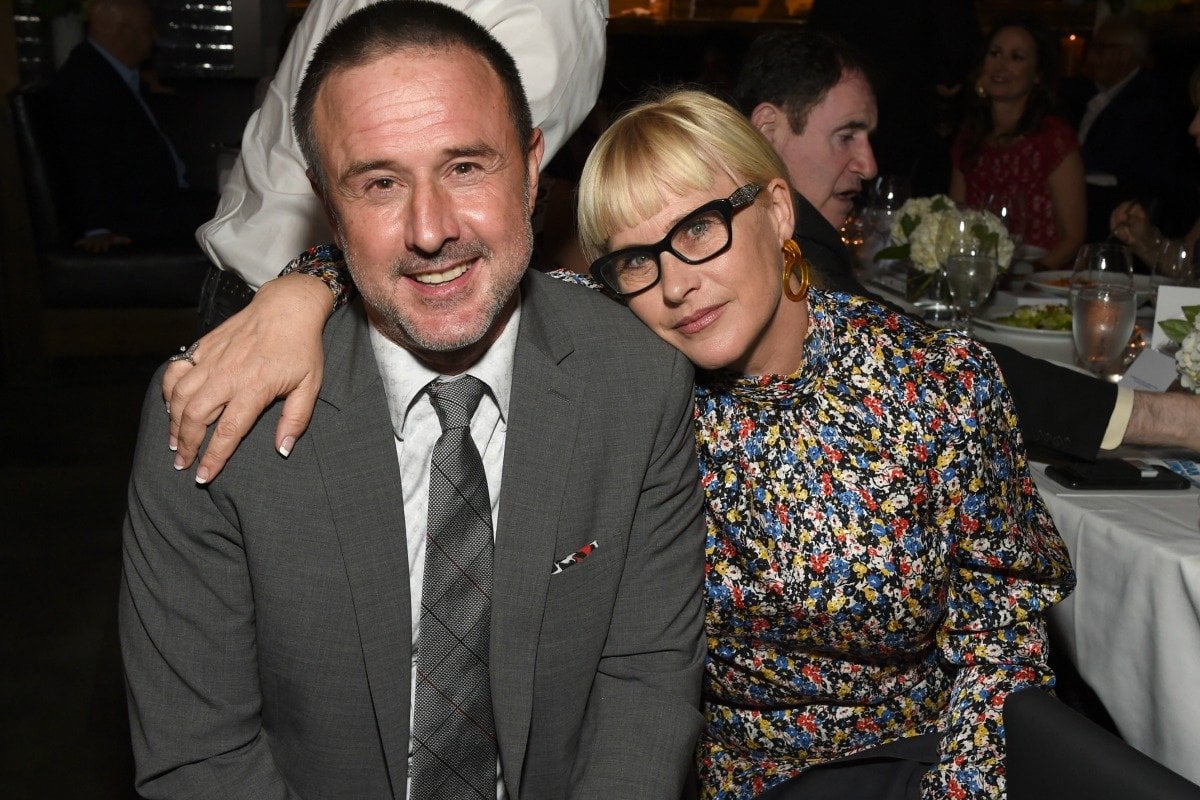 You'll recognise not just Patricia and David, but also Rosanna, Alexis and Richmond Arquette from a combined total of 504 movies and TV shows.

All five siblings grew up to become actors, with youngest child David and middle child Patricia arguably the most recognisable with series like Medium and movies like Scream to their names. 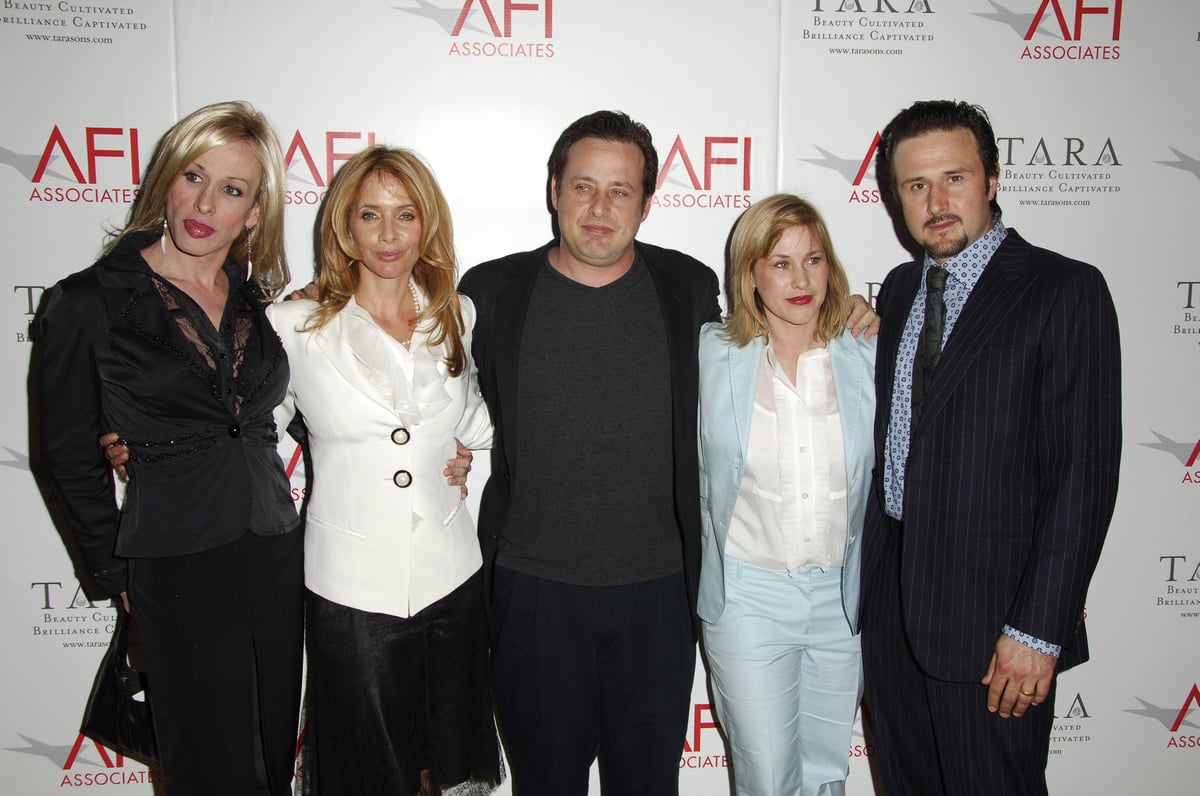 But it's not just a love of performance that the Arquette siblings have in common - it's an a difficult childhood, being raised in a commune in their formative years in the 70s.

As Patricia told the Wall Street Journal in 2017, she was four when her family moved from Chicago to Virginia’s Shenandoah Valley and set up home at a commune called Skymont. David, the youngest of the Arquette tribe, was born there.

Their father Lewis Arquette had attended a World Congress for Subud - the spiritual movement - at Skymont. At the time, it was a former Christian summer camp.

Subud is an international spiritual movement that began in Indonesia in the 1920s and while the choice of religion was left up the individual, the movement was about a form of worship known as the 'latihan', which enables you to contact your real inner self.

Here's Rosanna talking about Subud and her families' religion.

After the conference, Arquette and 10 other families pooled their money to buy the old school camp and settle there together to practice Subud.

All seven Arquette family members slept in the one room, with no bathroom, running water or electricity. The idea of the lifestyle was it was a spiritual, utopian society that brought you away from the buzz of the city and closer to nature.

Patricia says the family ended up living in 'intense poverty' while at Skymont, and became "so poor the government dropped off food for us."

She remembers her mother having to search the community when she grew out of her shoes, for someone else a size up who had outgrown theirs. 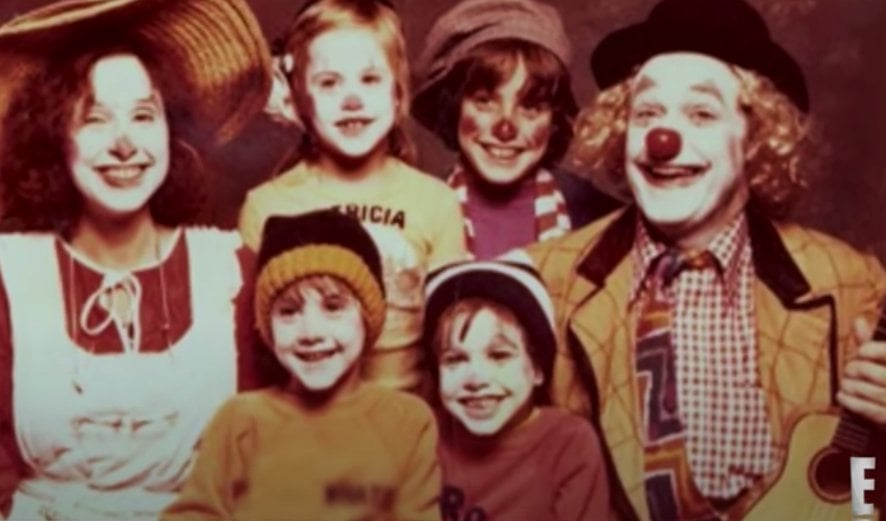 There were also wonderful elements to the community there - there was music and performance every night, which no doubt the creative Arquette siblings revelled in. But after four years the family moved back to Chicago because the commune just couldn't sustain itself.

As Patricia wrote for the Wall Street Journal, "While my parents had spiritual depth, they also had human flaws."

The siblings' father had substance and alcohol issues and their mother, Brenda Denaut, physically abused them growing up.

In a joint interview with Oprah in 2011 Patricia and Rosanna opened up about their childhood. Patricia described her parents' home as a "minefield," where it was common to see chairs flying across the room, holes being punched in the wall, and their dad consuming marijuana and whiskey.

"There was a lot of drama in the house... there was a lot of hole punching in the walls. She (mother) stabbed me in the arm with a knife, concussions. Terrible physical abuse," Rosanna said.

"She choked me to the point once where I started blacking out," added Patricia.

Rosanna described their parents' problems as a "family disease" that "affects everybody," with the children never knowing which 'part' of their mum and dad they were going to get.

In the same interview the sisters said their mum and dad eventually beat their demons and "became loving parents," but added that they think their upbringing might have deeply scarred their youngest sibling, David. 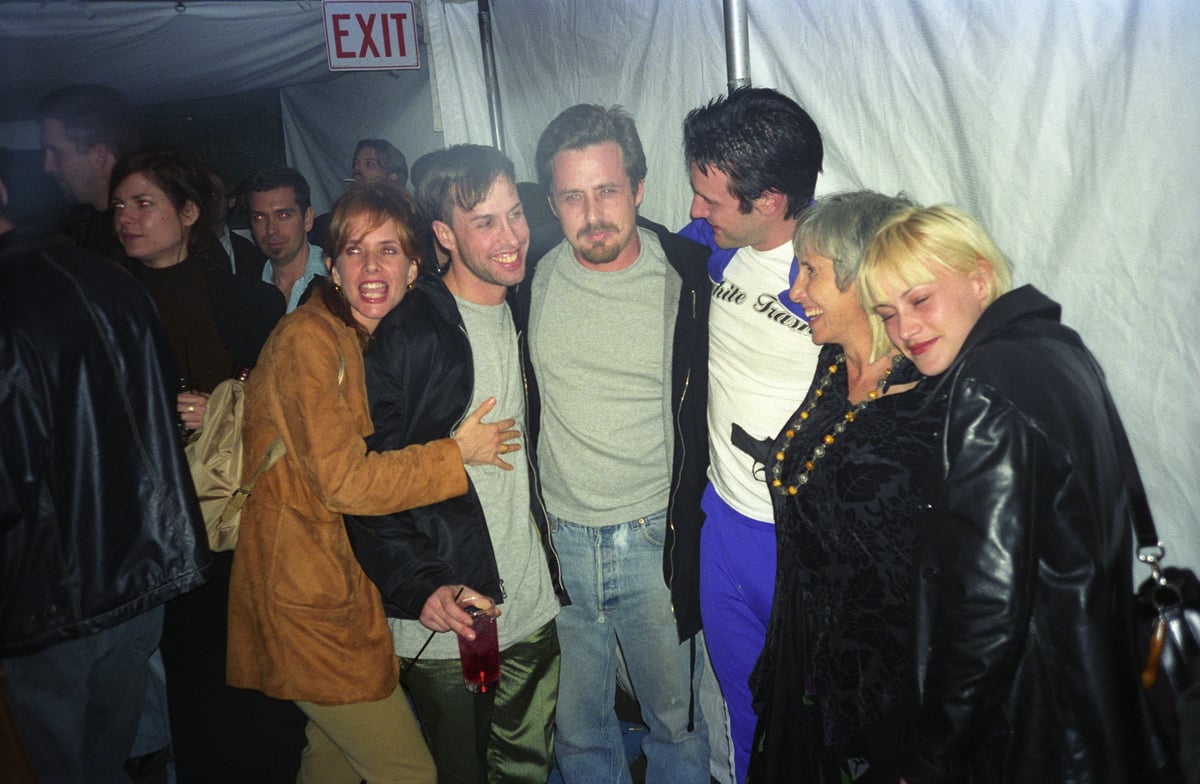 He had his first sip of beer at age four, stole pot from his father at age eight and started drinking heavily at age 12. Despite a successful career, an affliction with drugs and alcohol has long been intertwined with headlines about the 49-year-old.

But speaking to Oprah, David said he had nothing but admiration for his parents because they "healed themselves throughout their lives."

Patricia added in her interview with the Wall Street Journal that she realised with hindsight that her mother in particular was "under enormous stress" during their youth.

"I had a love-hate relationship with her," she explained.

They are survived by four of their children. Their second youngest Alexis died in 2016 at the age of 47 from cardiac arrest, but had been battling HIV for 29 years.

"If I could go back in time, I’d want to make sure my parents and sister knew how much I loved them," said Patricia in 2017.