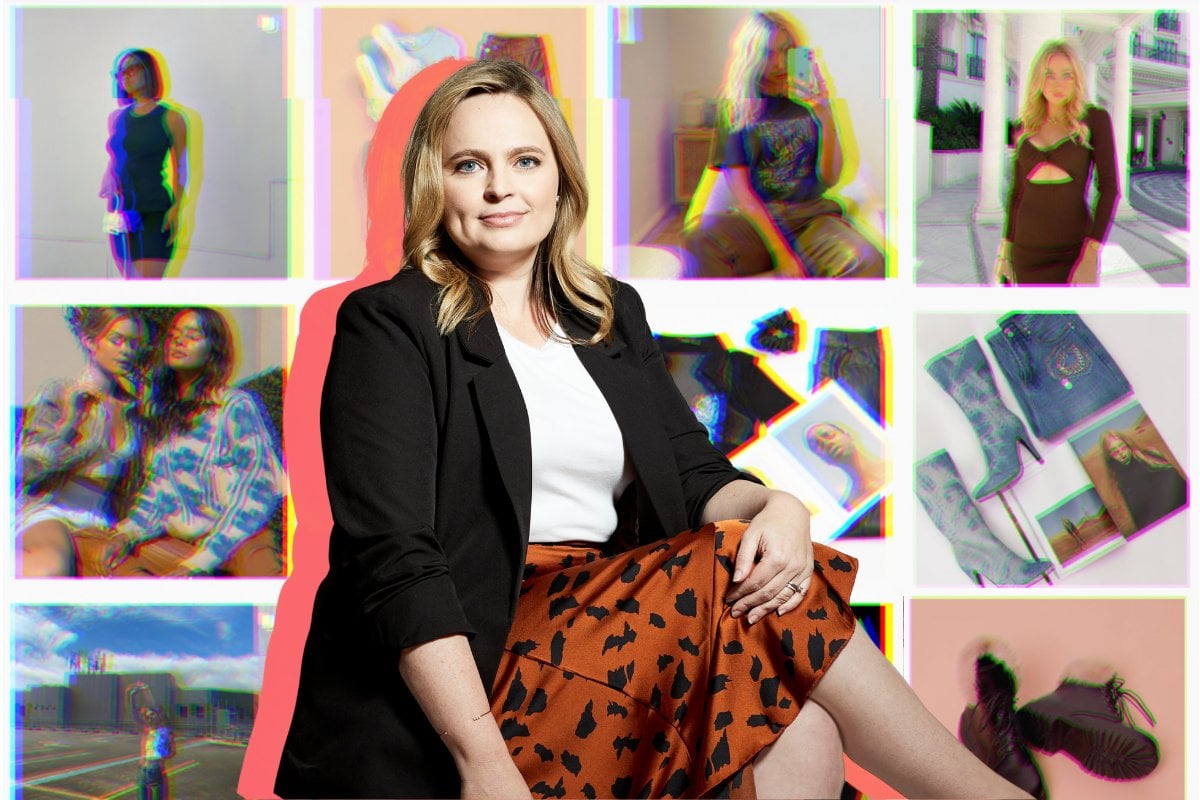 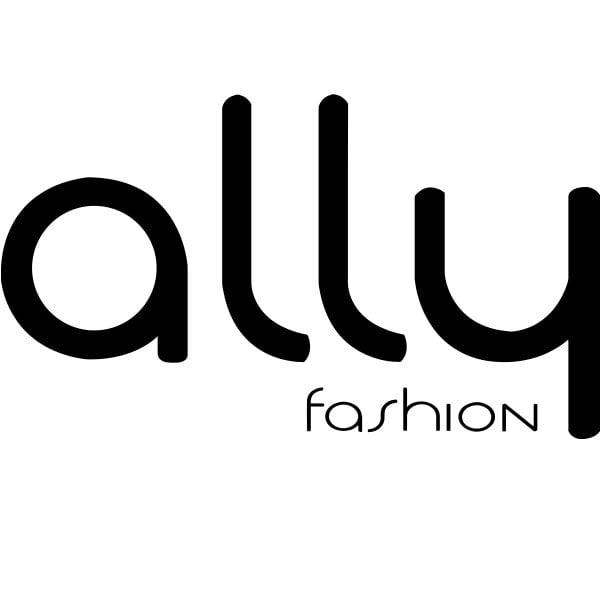 Thanks to our brand partner, Ally Fashion

Anne-Marie Wade, the CEO of Ally Fashion, has always been fiercely driven and decidedly independent.

So it was probably no surprise to those that loved her when she announced she was moving to London in her mid-twenties on a two-year working visa.

It was there that she fell in love, properly, with the magic of retail.

She'd known since she was about 19 that she wanted to be a visual merchandiser. She'd read about the vocation in the newspaper and felt drawn to it.

It was the perfect mix of creativity and organisation: her two biggest loves. So she'd ditched what she was doing, hospitality management, and changed gears. 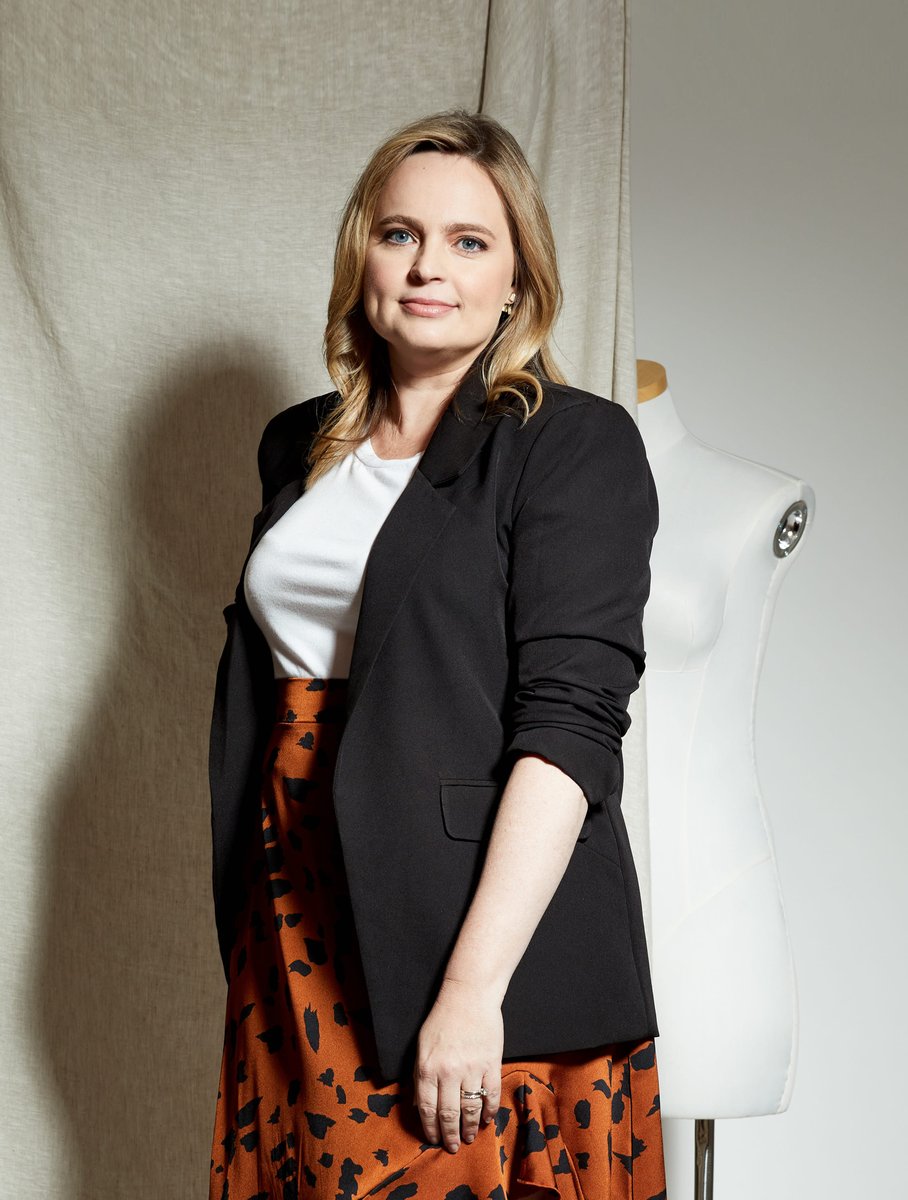 She spent five years working in fashion manufacturing companies before taking the leap carved out by thousands of young Australians before her. Over in London, she landed a job at one of the golden doors on oxford street, the department store Debenhams in her dream role.

"I worked as a visual merchandiser in their Oxford Street store which was an amazing experience. I was promoted to their window merchandising team and I would have to say my time overseas really instilled in me the magic of fashion and the magic of retail," Anne-Marie told Mamamia.

Growing up in a small town in the Northern Territory and later in the Wollongong/Sydney areas of NSW, Anne-Marie's home was often filled with the sounds of a sewing machine. Her mum used to make a lot of her clothes, and Anne-Marie has always seen fashion as self-expression and a way to bring colour to the world.

But the colour she witnessed, and in turn helped create, in the windows of Debenhams and in retail stores across Europe, turned fashion into theatre in a way Anne-Marie just hadn't seen in Australia. So when she returned Down Under, and was offered a job at Aussie fashion retailer Ally at the age of 26 she jumped at it, determined to share what she'd learnt.

"When I started with Ally they didn’t have a visual merchandiser within the company, it was a newly created role, and we had around 35-40 stores at that time," she told Mamamia.

So Anne-Marie started from the ground up. She changed procedures, mixed up old habits and provided education to the wider teams. Inside Ally stores she started utilising eclectic props that told a story or brought a theme to life.

It was the early 2000s and thanks to an adopted magic inspired by the other side of the world, Ally was one of the first Australian retailers to push the boundaries in that space.

But that was only the start of Anne-Marie's impact on the business. Over the years the now 41-year-old has jumped from visual merchandiser to national retail manager to national operations manager and now CEO of Ally and You + All.

She became CEO in March 2021 on the heels of a global pandemic that brought much of the world of goods and services to its knees.

2020 was a year of change for most. Ally and You + All was no different. The retailer shut its doors for a month and took the time to slow down, reassess and reset. They'd thankfully developed their own manufacturing and supply chain in 2017, which helped cushion any COVID-related hiccups. And they were also years into their online expansion strategy, which became invaluable as consumers retreated into their homes.

So when Anne-Marie took the reins earlier this year the company was not just floating like many others right now, it was once again back up and firing. They released their first kid's line, Mummy & Me, in late 2020 and have 30 new stores opening in 2021 at a time when lots of businesses are being forced to shut for good.

"I am a firm believer in you learn from everything. I don’t see anything as a setback," the new CEO told Mamamia. It's a mantra that should serve her well as retailers everywhere tentatively test out the wants and needs of a post-pandemic consumer.

Despite a 15 year career at Ally and You + All, Anne-Marie says she only started to envisage herself in that top job in recent years. Instead, what took her from role to role was the desire for a new challenge. One of those challenges has been redefining the Ally brand and the curvy line You + All.

Anne-Marie and her team have been slowly addressing what the customer wants and listening to feedback, catering designs and creating collections around this feedback.

"We have redirected the focus to elevate both brands, changing the dialogue on fast fashion and making sure quality is a priority. Elevation starts internally within the teams and having a strong team in key roles to execute has been vital to this vision.

"I believe roles naturally progressed and opened up, or I had the opportunity to step into [them]. One of the main reasons why I [have] stayed for so long is because I felt challenged. So four years or so down the track when I was needing more to learn, I was lucky enough to given that. The culture within the business and the vision of the business really aligned with my values as well, it just felt like a natural progression, I like to pass that on to my team as well."

But that doesn't mean when she did take over, the reality of having 900 employees, 160 plus physical stores and a strong online fashion presence for two brands that now relied on her, didn't sink in.

"Even though I took it just as seriously before, the way the business is directed can impact a lot of people. The responsibility definitely went up a notch," she admitted.

But looking back at the dreams of a young Anne-Marie; to lead a life where she made an impact. Her rise to success comes as no surprise.

But it's not just down to an unstoppable work ethic - a drive that saw her earning a wage from a very young age in her family friend's fruit shop. It's her willingness to take a risk.

"We do worry about how things are going to affect our careers, but sometimes you just have to take the risk. You may not be able to quantify it, but the experience and knowledge that you gain - and even just the opening of your eyes that you get doing different things is really good. And I am not just talking about work I am talking outside work too in your personal life," she said. There's a motto that Anne-Marie encourages her employees to live by. A motto that not only embodies what she wants to see from her team at Ally and You + All, but what she takes home to her personal life as well.

And in a world like fashion that's endlessly creative and constantly looking for new ways to excite and entice, it always helps, as Anne-Marie can confirm - to bring a little magic.

Ally Fashion is an Australian women's fast fashion retailer. The company commenced operation in 2001 as a wholesaler launching its first store in Macarthur Square, Sydney. In 2020 Ally Fashion currently has 148 physical stores throughout Australia and is also focused on online fashion retail.