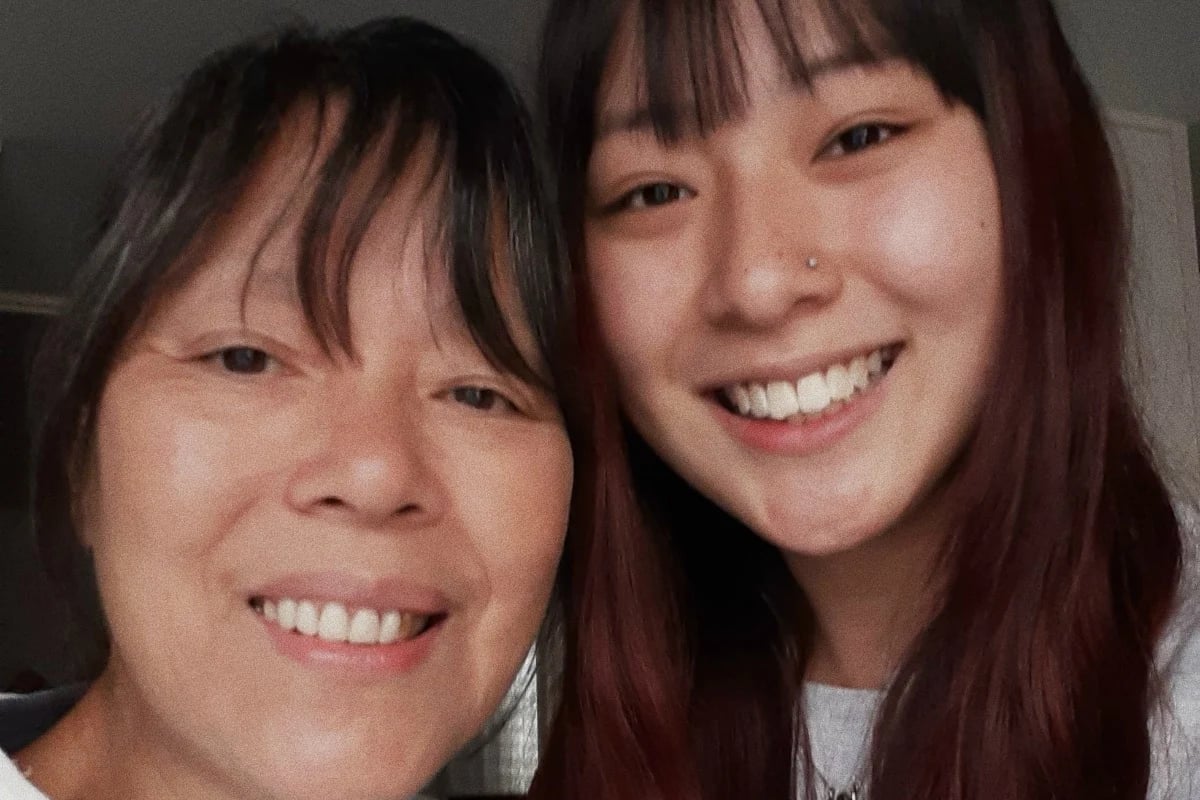 Growing up, Amy Tam lied about her father to her friends.

"My parents are just separated," she'd tell her friends at highschool, embarrassed to admit that she didn't know much at all about the paternal side of her family.

It had always been a no-go topic in her household, so much so her mother would get frustrated and upset when she'd bring up the topic.

It had always just been the two of them, but as soon as she started primary school she realised she was different.

"I remember a teacher told the class 'we don't make judgements about people from different families' and everyone turned to me and I was like 'oh, me?' I thought it wasn't such a big deal, but everyone in the class seemed to be attuned to the fact I was different," Amy told Mamamia.

Amy started to become so aware of her lack of 'dad,' it started consume her thoughts. At least her classmates that were from divorced families still knew who their parents were. Most of them still had some kind of contact as well. How could she not even know who hers was? 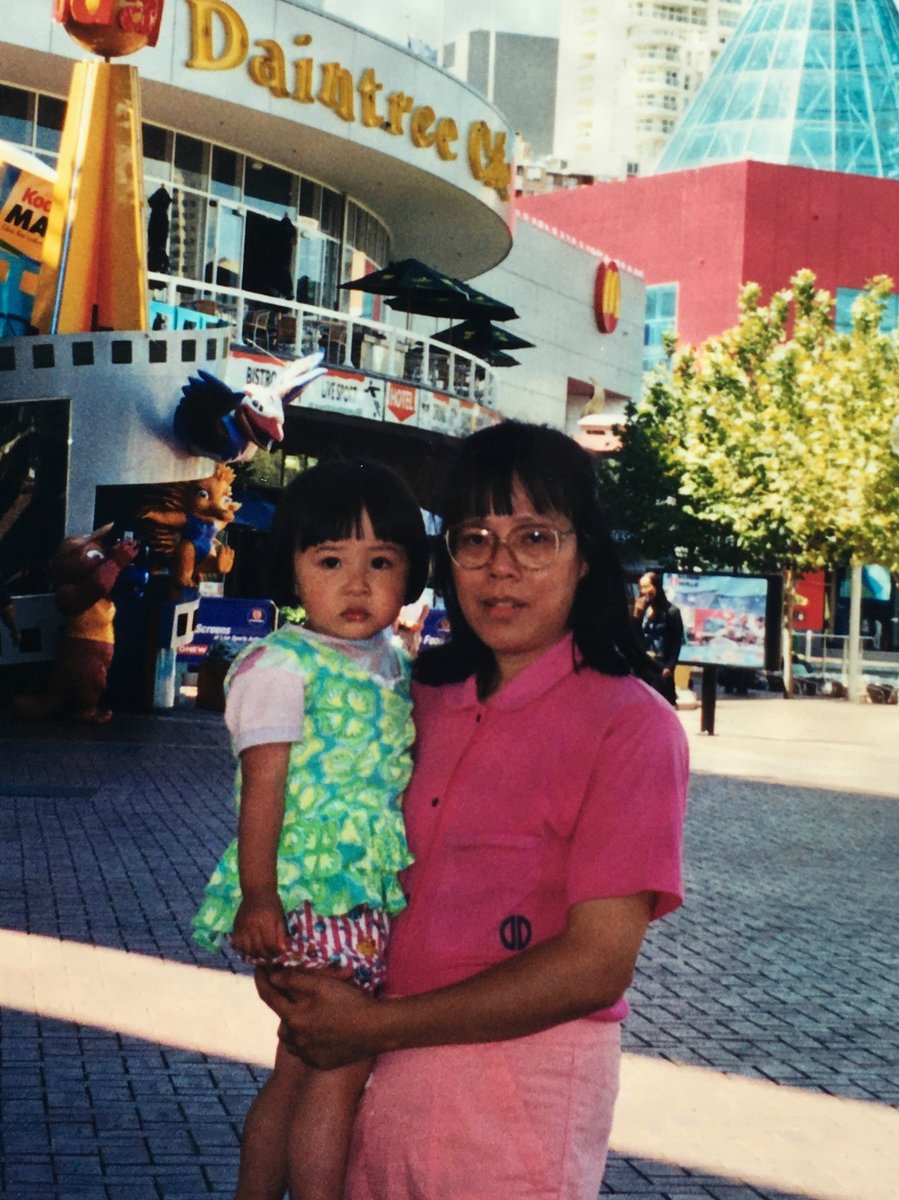 Amy didn't even know what a 'dad' was until she started primary school and heard other kids talking about theirs. Image: Supplied.

When she got to high school, she started off being honest with her peers "but I felt like I got such a negative reaction, and people would pity me," said Amy. "So I made up so many lies. No one probably gave [the stories of my dad] the time of day, but I would think about it constantly."

At home, under constant questioning, Amy's mum had, over time, finally given her some bare minimum information: Her dad lived in the UK, one of his parents was Chinese and the other was English, he was vegetarian, and he and her mother had had a short-term relationship that didn't work out because he didn't want kids.

"In my teens, I was so mad at my mum. Not just overnight mad, like seriously a theme of arguments and madness at her not telling me about my dad," said Amy. "Knowing my paternal history was supposed to be a given."

She clung to the little bit of information she had, and felt really comforted by the fact she was Eurasian. She felt that suited her personality and interests, and her best friend was of the same background too. It was the only real, tangible connection she felt like she could associate back to her dad.

In her late teens, Amy developed depression and anxiety in part caused by the years of secrecy and the built up shame she felt about her father, or lack thereof. She'd lied to her peers for years by this point, and her mum had basically shut off all conversations about the topic. 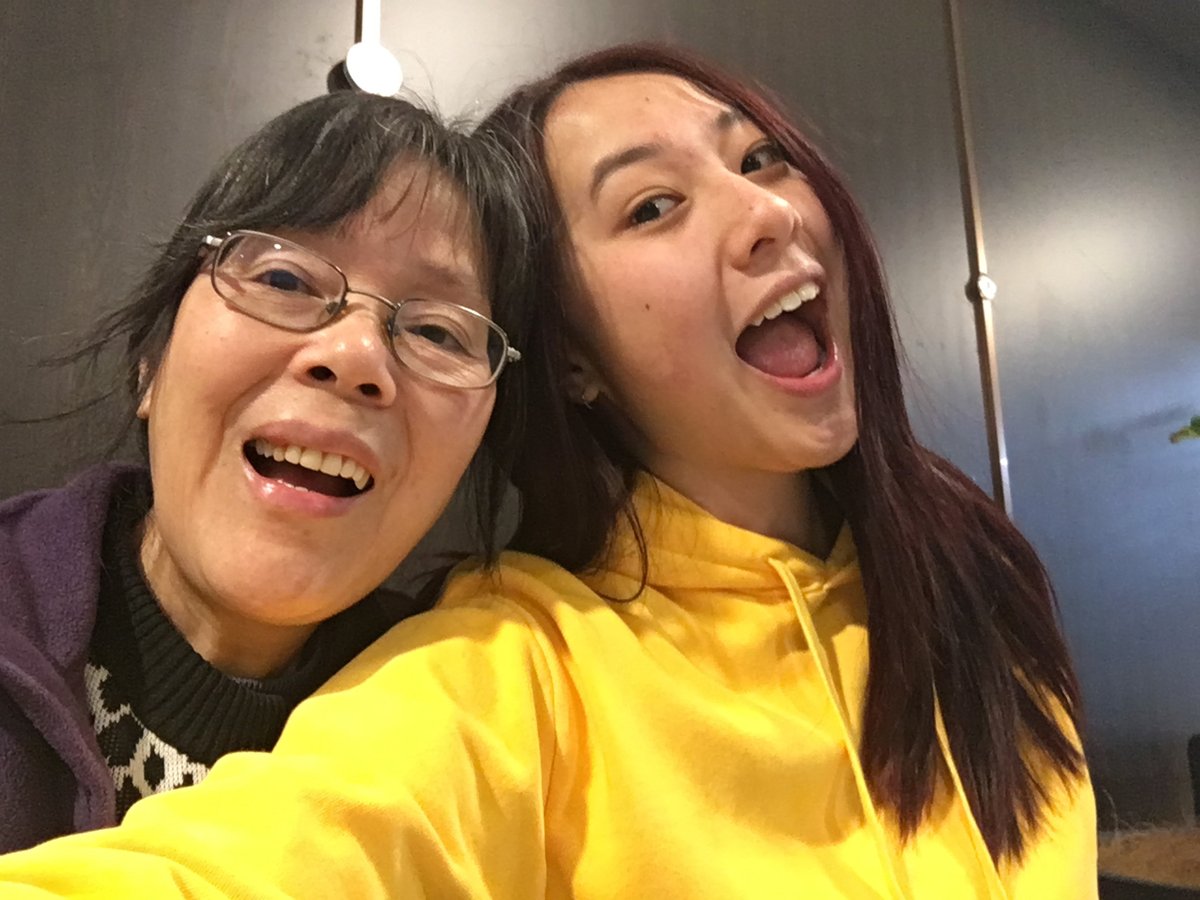 Amy's 'father' became a no-go topic in her household, and led to Amy harbouring feelings of shame. Image: Supplied.

So last year, aged 20, Amy's therapist encouraged her to confront her mum and ask her for the truth.

Much to her surprise, her mother was finally ready to talk, and that's how they found themselves sobbing and hugging in the middle of a Sydney food court.

Amy's mother had been keeping a secret from everyone for her entire life. Only her mother, Amy's grandmother, had known, and she had died a decade earlier.

Amy was conceived with the help of a sperm donor and IVF clinic. Her mother was single, 42 years old and desperate to have a child, so enlisted the help of fertility treatment. It took a lot of money, and a couple of goes, but she finally fell pregnant with Amy when she was 45. But back then in the year 1998, her mother hadn't felt like it was something she could be open and honest about.

"There's something about seeing your parent cry," Amy told Mamamia. "I was just honestly so relieved, and then I felt so guilty. I was also of course shocked....but I actually felt such admiration towards my mum for what she had done."

Over the next few weeks and months as Amy let the news sunk in, one of the hardest things to come to terms with was the fact that she was in fact 99 per cent Chinese, not Eurasian like her mother had made up all those years ago. Turns out her mum had gone with that story because "her friends would tell her I looked mixed race, so she just started rolling with that."

"My mental health got worse before it got better. It was such a trippy experience, nothing could have prepared me for that," said Amy. "Our relationship got better and worse at the same time."

Nowadays Amy, 21, feels nothing but pride for her mum. 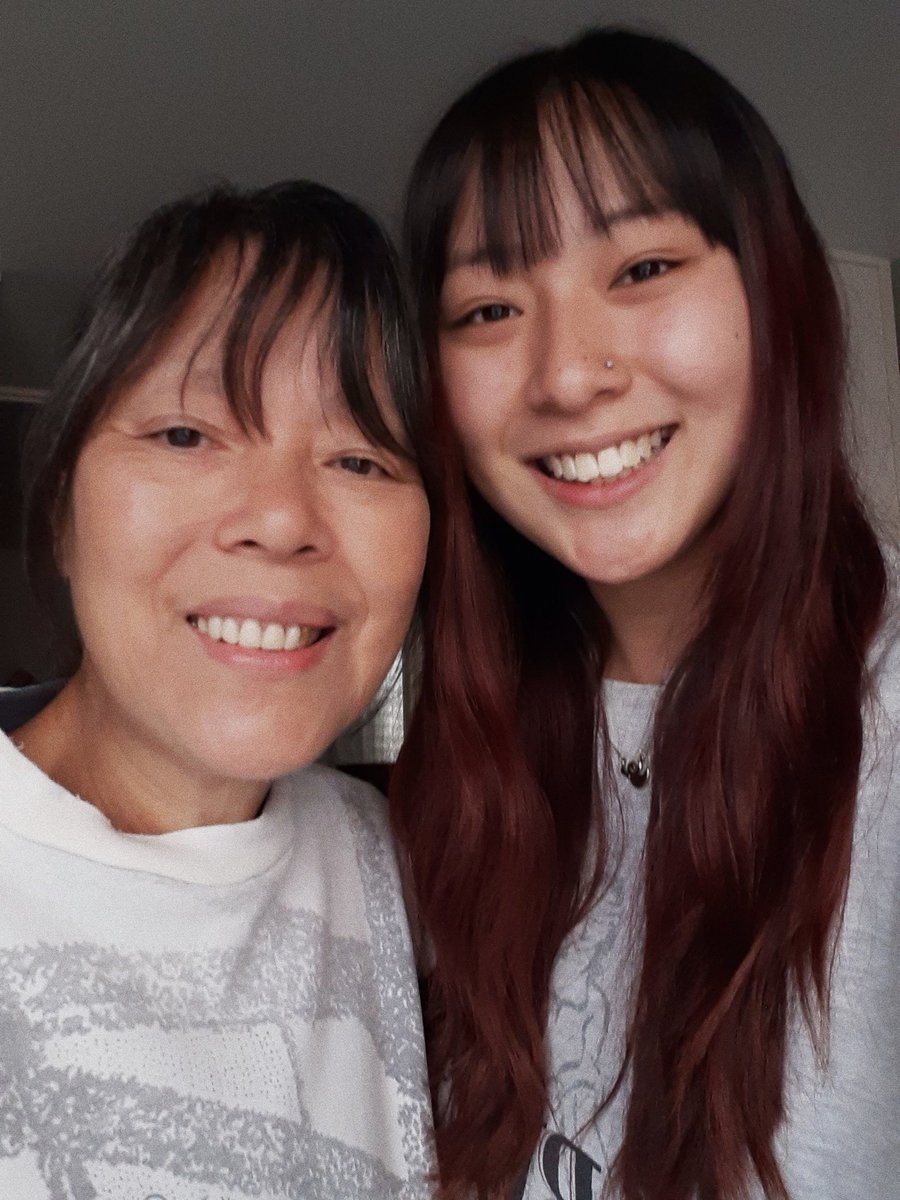 It has been a year since Amy found out she was donor received and conceived with the help of an IVF clinic. Image: Supplied.

"Slowly the negative emotions wore off," she said. "I've embodied it now. It's become natural. My mental health got so much better, my relationships and friendships got better, mum and I got so much better. There's something about that secrecy and shame and all of that traumatic stuff. That's just left the room."

She wishes her mother had told her the truth from the start. But she's shocked that the IVF clinic didn't give her mum any counselling or advice as to how to raise her daughter alone.

"She had no idea about the consequences... she didn't know me not having a paternal figure would affect me the way it did," she said. "I could have avoided a lot of this if I had known from the start."

Amy still doesn't know who her father is, and thanks to anonymous donation she might not ever know. But that almost doesn't matter now.

Learning the truth has changed everything.

"Mum had buried it so deep down not realising it was actually something positive. Her choosing to do that... I don't think there's anything bad to say about it."

You can hear more from Amy and others with DNA Secrets tonight on SBS Insight at 8.30pm.