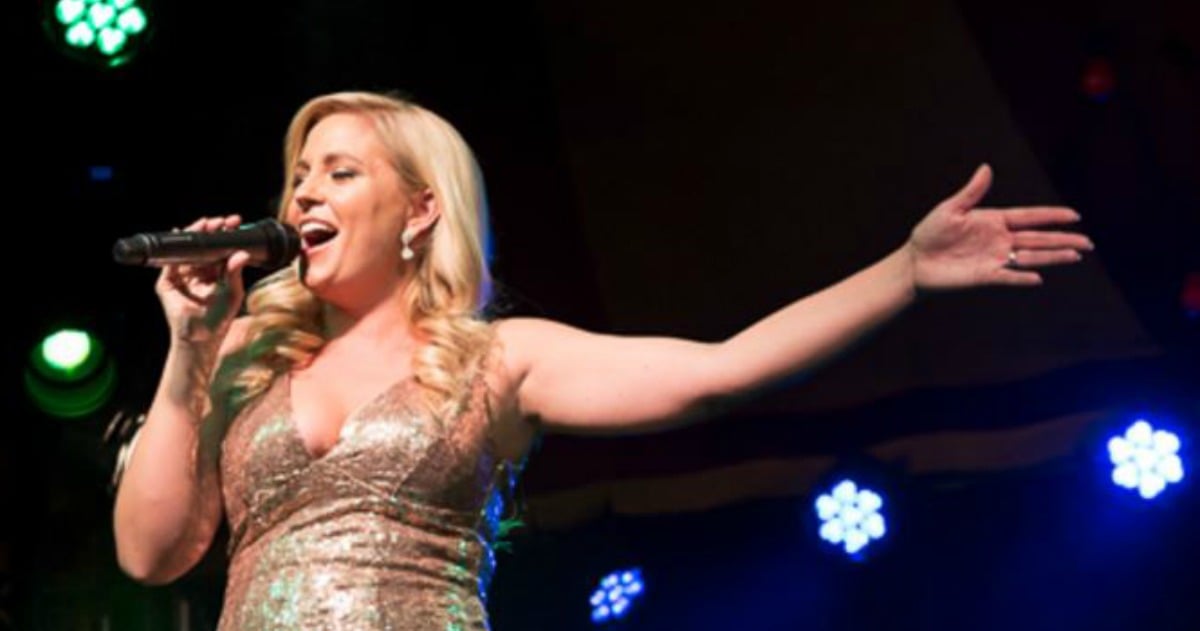 “When I was doing the Block Auction, I was 35, and I was telling the makeup artist how I preferred looking at myself a lot more when I was on TV at 25 than I do at 35.”

Amity certainly doesn’t look much older than she did when we first met her and her husband, Phil, on the first season of The Block in 2003.

They were the lovable pair who combined joy and a super “can-do” attitude … and while they didn’t win the show, there’s no doubt they were the breakout stars.

Since then, Amity released a hit song and has written two successful musicals – Mother, Wife and the Complicated Life and 39 Forever. One of which she wrote between overnight feeds with her second baby.

Amity is clever, sassy and confident.

But she still has her battles.

Listen to Amity Dry explain her feelings about Botox on I Don’t Know How She Does It.

“I haven’t done Botox yet. But since I turned 39, I’ve been feeling a little bo-curious because everyone’s doing it. I feel like I look on TV, now I’m back on TV doing some things … and I look at myself and I think ‘god I look older’ I don’t like it.

“I look at everyone else and they’re not older because they’re doing Botox”.

Her burden over Botox began after a chat with a TV makeup artist.

“I was joking when I said to her – I think I’m the only 35 year old woman on TV who hasn’t done Botox and she was like ‘yeah, you probably are’ and I said ‘do you think I need it?’ and she said ‘yeah, it wouldn’t hurt’.

But now, she’s less guttered and more confused. For now, her brow is definitely furrowed.

“I’m constantly on this see-saw of what should I do?”

Her musical, 39 Forever, addresses this very issue. After her 11 year-old-son, Jamison saw the production he told her he hoped she’d never worry about putting anything “into her face”, telling Amity, “you look beautiful anyway”.

Family is everything to Amity. And while she wants to listen to their advice, she’s still “bo-curious”.

“I haven’t done it yet. I’m not saying I won’t because eventually I will cave. I want to know what it’s like.

For now, Amity’s beauty routine is basic. But not cheap.

“I’ve always been quite low key. I used to buy stuff from the … pharmacy but I went to a beautician and she’s like ‘no, you need to get expensive stuff, the active ingredients’. But I can’t be bothered doing five different things every day. I really can’t. I don’t have time”.

Luckily, Amity doesn’t really have a lot of time to think about things like Botox.

She’s taking her musical all over Australia, loving her family, being the best ‘school mum’ she can be, cooking and cleaning her Block-tastic house and constantly navigating through a jungle of ideas about work, life and love.

Listen to the full episode of I Don’t know How She Does It.