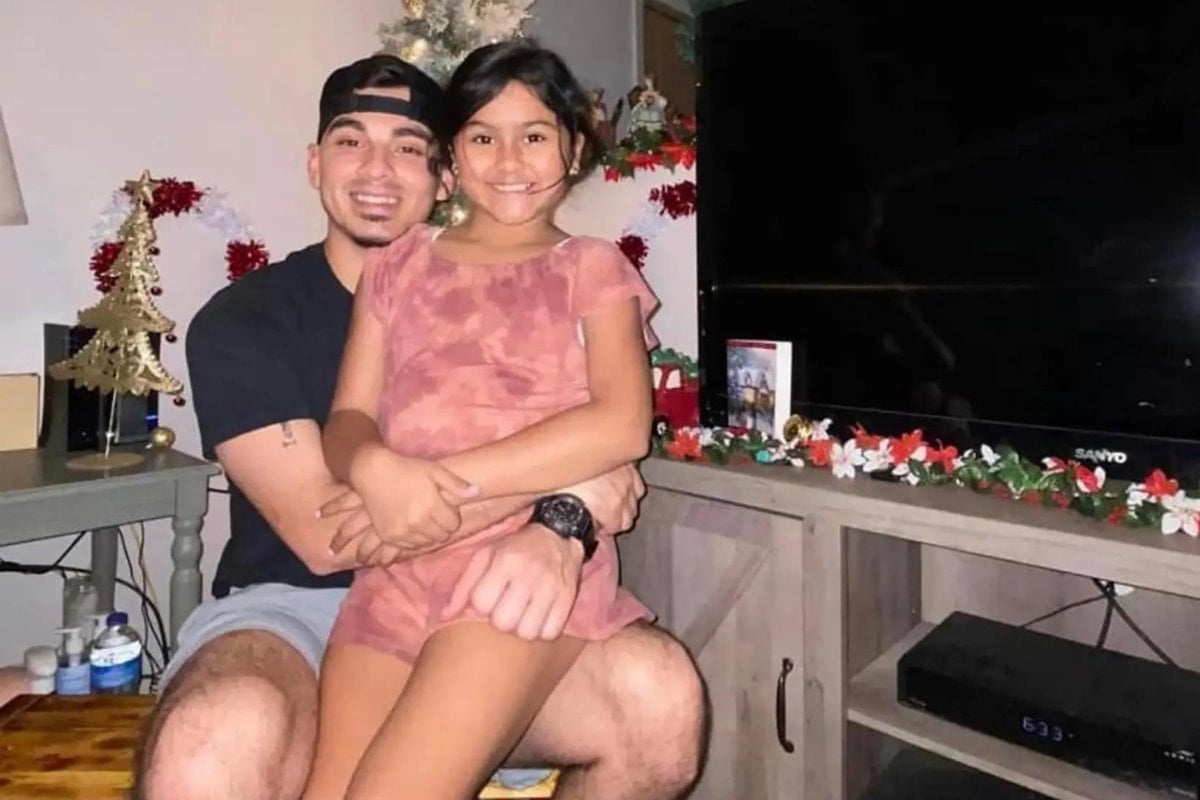 He was there to help the students and teachers injured in a Texas primary school mass shooting.

The medical aide arrived just as kids were being escorted from classrooms. He was drawn to one young girl who was covered in blood, from head to toe.

As he tended to her, he asked where she was injured.

"She said she was okay," Garza told CNN.

And then the young girl told him: Her best friend's name was Amerie.

The young girl Garza was assisting was covered in his daughter's blood.

Amerie was just one of 21 devastating fatalities that occurred that day.

The Garza's story is particularly heartbreaking.

Amerie had turned 10 just two weeks before she was fatally shot at school on Tuesday.

To celebrate her birthday, her family gave Amerie her first cell phone, something she'd wanted dearly.

"She's been wanting a phone for so long and we finally got it for her," Garza explained.

"She was just trying to call authorities, and I guess he just shot her... I just want people to know she died trying to save her classmates. She just wanted to save everyone."

Garza recounted the story to a CNN journalist, Anderson Cooper between sobs.

"How do you look at this girl and just shoot her?" Garza said. "Oh my baby. How do you shoot my baby?"

The school shooting, Garza explained, would have been one of Amerie's worst fears.

"She was so scared of strangers and things like this.

"She would lock the door when I would step out to put gas in the car. This is her worst fear."

"She was so sweet, the sweetest little girl who did nothing wrong," he said, while holding a photo of Amerie from a day earlier, when she made the honour roll.

"She listened to her mum and dad. She always brushed her teeth, she was creative, she made things for us, she never got in trouble in school... I just want to know what she did to be a victim." 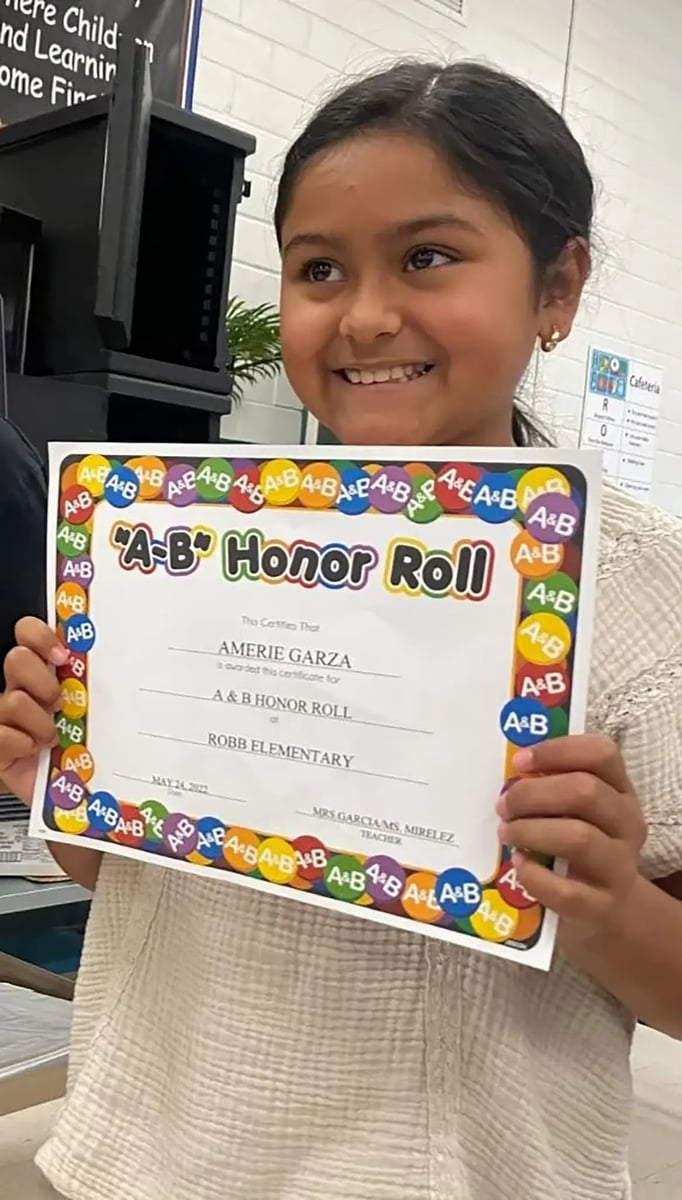 Aside from her parents, Amerie Garza leaves behind her younger brother, Zane.

"He asks for his sister every morning when he wakes up," Garza said of his son.

"We've informed him that his sister is now with God and she'll no longer be with us and he just cried. He's three-year's old and it's even hard for him to process."