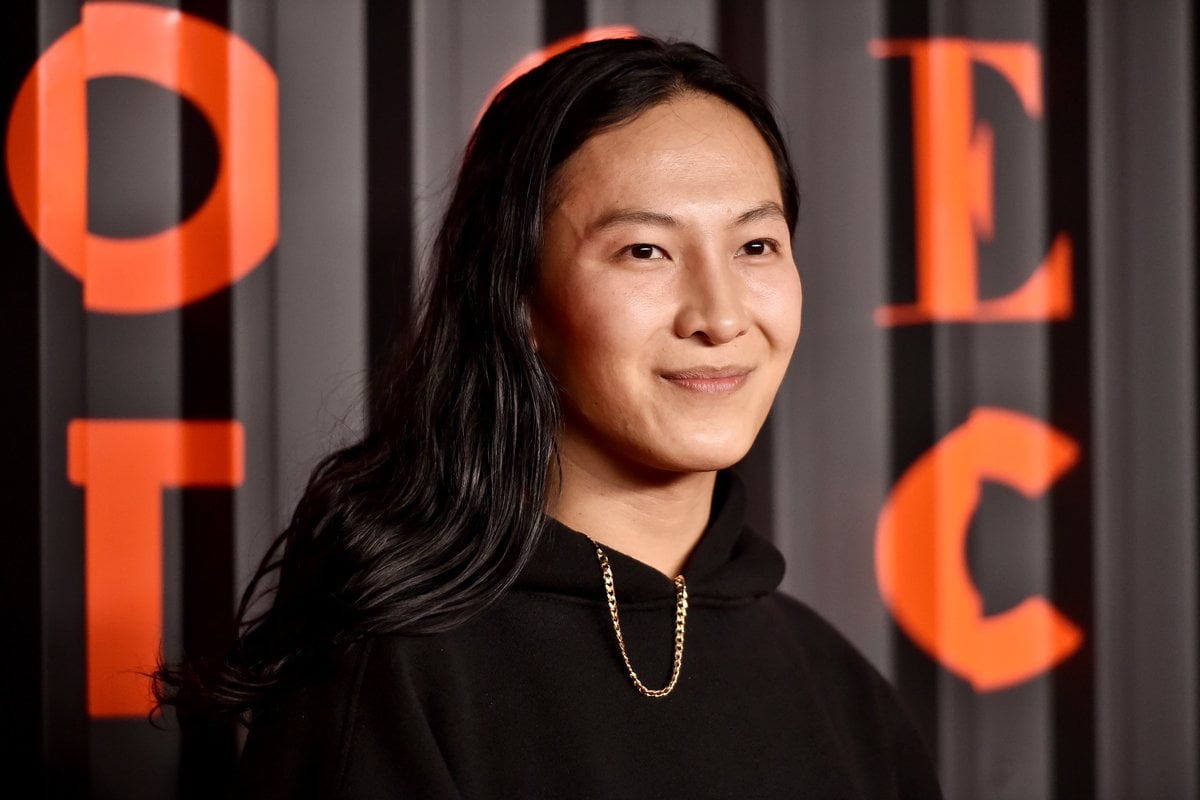 On Tuesday, both DietPrada and another anonymous Instagram account, ShitModelManagement, reported on the first allegation to surface against Wang.

"I was by myself at one point and this guy next to me obviously took advantage of the fact that no one could f**king move and he just started like, touching me up," Mooney explained.

"And fully like, up my leg, in my crotch, like it made me freeze completely because I was in such shock.

"I looked to my left to see who it was and it was this really famous fashion designer. Like, I couldn't believe that he was doing that to me. It made me go into even more shock. It was really f**ked up."

After a user questioned whether it was Alexander Wang, Mooney confirmed it in a later video.

"This comment surprised me just because they actually got it right," Mooney said.

He added that he knew he wasn't the only person this had happened to.

"There's been a load of other people that he's done this to. So in that case, he needs to be exposed," he said.

Since Mooney's video, multiple anonymous male and trans models have come forward and shared their stories. The allegations range from Wang drugging them with water laced with MDMA, plying them with alcohol, aggressively forcing them to go back to his hotel rooms, and accusations of rape.

In late 2019, singer and former Wang muse, Azealia Banks, shared anonymous allegations against Wang that had been sent to her, including that he was a "serial predator" who "sexually assaults trans women". Although they have since been taken down, they continue to circulate on Twitter. The accusations resemble those mentioned above.

Both InStyle and People have reached out the designer's reps, but so far, he has declined to comment.