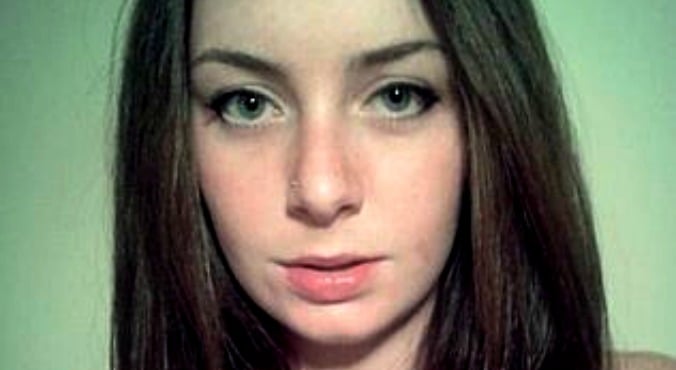 The big night had finally arrived.

Nicole Bicknell had been counting down the days until her 18th birthday. Like many teenagers do when they finally hit the big 1-8, the Perth resident – who hoped to become a police officer like her father and grandfather – commemorated her foray into adulthood with a party.

Tragically, her birthday celebrations were brought to an abrupt end.

According to her parents, Ms Bicknell had consumed just a few mixed drinks throughout the night when a friend offered her some Polmos Spirytus Rektyfikowany, a Polish spirit with a 95% alcohol content.

Nicole took a few shots of the highly concentrated liquor in quick succession, before collapsing and passing out.

Just a few hours later she was dead.

Although the exact cause of Ms Bicknell's death is yet to be confirmed, her devastated family believe the Spirytus Rektyfikowany is to blame - and a fortnight after the death of their "gentle soul" they're calling for the spirit to be pulled from shelves nationwide.

“No one needs to buy alcohol that strong. It should be taken off the shelves so this doesn’t happen to any other family. Make it an offence to sell it and ban it completely," Ms Bicknell's grandfather Kevin McLean tells The Sunday Times.

“If [retailers] have any sort of conscience they would remove it. We want it banned Australia-wide and we would like to see it an offence to sell it.”

It seems the Bicknells aren't alone in wanting the drink gone. The Australian Medical Association is believed to have put in a bid to have it outlawed a few years ago, but were unsuccessful.

According to reports, major retailers including Dan Murphy's and the Woolworths Liquor Group have ceased stocking the rectified spirit following requests from Nicole Bicknell's family, but it's likely to be still available in many independent stores.

One bottle of the drink contains roughly 38 standard drinks; retailers largely recommend it be used in small portions as a base for mixed drinks, and for use in the creation of liquors.

Do you think strong spirits like this should be banned?