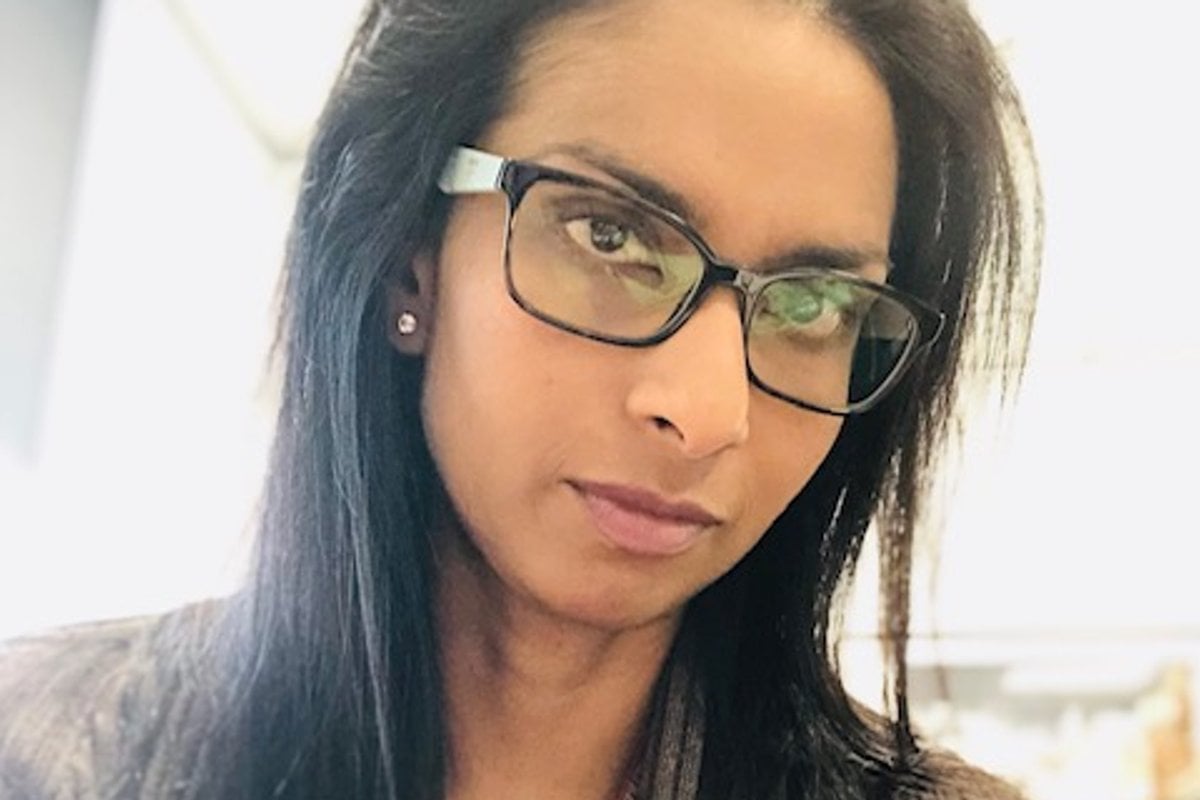 During my paediatrics rotation, a senior medical colleague would walk us through the ward and ask us to - without reading the patient notes - look at the patient and choose from two options.

'Rat-s**t' was his term for a critically unwell child in need or urgent escalation to senior medical staff.

It was a crude assessment, and we had seconds to make the call.

As junior doctors, we got it wrong most of the time whereas our boss rarely did.

So, what goes into making an accurate assessment of which one of these categories a patient falls into? Well, the appearance and behaviour of the patient is all we can go on.

Are they happily chatting to their family, eating a meal? Are they crying and in distress? Are they lying listless with laboured breathing, pale or flushed?

A lot of these ‘snap judgements’ in medicine come from years of learning, training and practice.

But what if almost all that learning, training and practice is on white children and white adults?

What if all the medical textbooks only feature patients with white skin?

What if almost all the literature that guides medical students and junior doctors focuses on how white people present with illness or distress?

How do we adapt when a BIPOC (black, indigenous, person of colour) family attends hospital or clinic, speaking in a foreign language?

What about when a dark-skinned child is pale or has a rash or bruising? Or when a brown baby is born jaundiced, or when a BIPOC patient presents with anxiety or depression?

How do we know how to assess and treat them if we've never been taught?

Systemic racism and discrimination exist within our medical system.

It doesn’t mean that any individual is racist necessarily, but it does mean that unconscious bias negatively affects people of colour.

When a system is in overdrive, with funding stretched and staffing low, any stress to the system or the individuals working within it, means that those who are different, often get overlooked and are misunderstood.

In the case of seven-year-old Aishwarya Aswath from Perth, who died in April from Group A Strep sepsis at Perth Children's Hospital, we do not know if her death may have been preventable, and we should not speculate.

We do know that a report into her death concluded she should have received better care and that WA's health minister, Roger Cook, apologised to her family for this last month.

I’m sure the staff who were working that day are devastated by what occurred.

The team who are continuing to investigate Aishwarya’s death must be asking many difficult questions.

For her sake, and the sake of other BIPOC families who speak with an accent, who don’t look ‘Australian’, who express concern and distress in a way we are not accustomed, I hope one of the questions - a most difficult question - is: did race play a role in what occurred?

As a doctor I worry about this aspect of medicine. As a mother to two brown children, I’m especially worried.

We can improve the system by addressing unconscious bias without the need to apportion blame to any given individual.

S
simone mm a year ago

Reply
Upvote
1 upvotes
Great article even though it was heartbreaking. Sounds like from what you're saying even a skilled practitioner might miss the cues of illness they'd normally see because of a lack of training. Thanks for taking the brave position of advocating for BIPOC people. Australia is a better place with voices like yours standing out in the crowd.
C
cat a year ago

Reply
Upvote
2 upvotes
Race absolutely played a role. She was assessed as non-critical because they scored her parents as being 'unconcerned', even though they asked for urgent help several times. Reading about what happened you can see how they were dismissed again and again. As a white woman I would have been threatening law suits and accosting doctors as they walked past, because I could get away with that without security evicting me. But these poor parents were polite and trusted the system and what the nurses were telling them, and so she waited over an hour.
News
General
Opinion
True Crime
Politics
Sport
Explainer
Entertainment
Celebrity
Reality TV
Movies
TV
Books
Rogue
Royal
Lifestyle
Beauty
Fashion
Weddings
Home
Wellness
Health
Fitness
Travel
Food
Family
Before The Bump
Pregnancy
Baby
Kids
Teens
School
Parent Opinion
Work & Money
Money
Finance
Career
Lady Startup
Relationships
Sex
Dating
Separation
Friendship
Family
Real Life
Couples