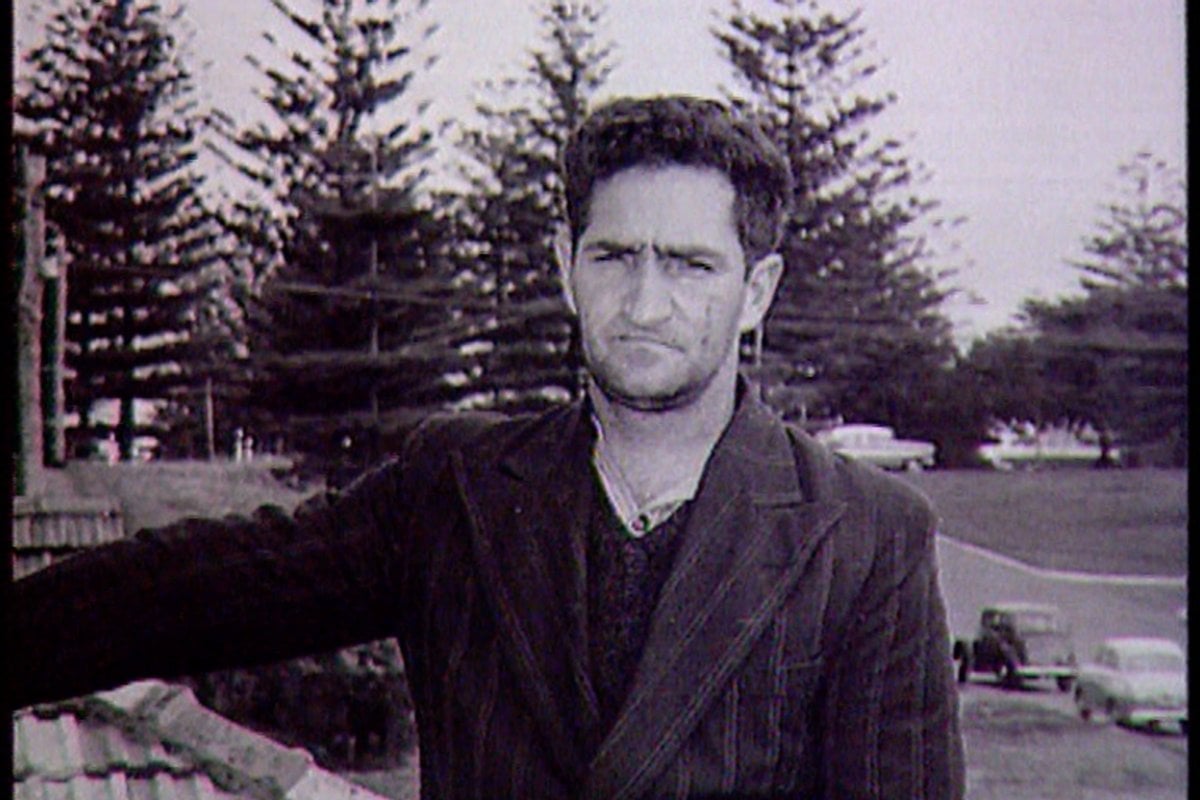 On October 26, 1964, Eric Edgar Cooke, one of Australia's most notorious serial killers, became the last person to be executed in Western Australia.

As the rest of the prison's inmates gathered in the exercise yard, a cloth hood was placed over Cooke's head.

"On those days there was an electricity running through the place," David Campbell, who watched over Cooke for months, told The West Australian in 2014.

"When that trapdoor opened, the sound reverberated around the whole prison — and then it was done."

Watch the trailer for Stan Original Documentary Series After The Night below. Post continues after video.

Eric Edgar Cooke, who was commonly known as the "Night Caller" and the "Nedlands Monster", terrorised the city of Perth for more than four years.

From September 1958 to August 1963, the Australian serial killer murdered at least eight people and attempted to kill several more.

But as he terrorised the city of Perth, police struggled to pinpoint the perpetrator.

In fact, most of the murders were carried out with varying types of weapons. While some victims were stabbed with knives or scissors, others were shot.

After stealing a rifle from a South Perth house, Cooke went on a late night rampage, shooting five people and killing three. 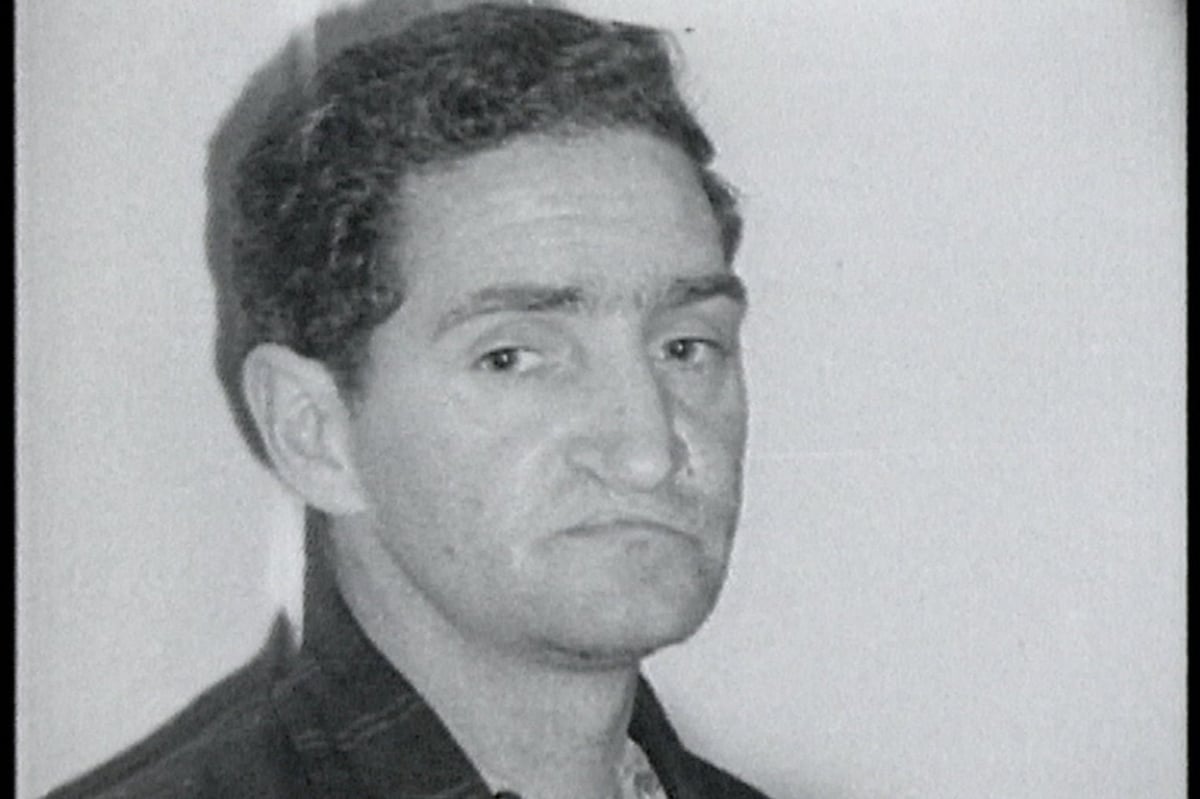 Throughout his years-long rampage, the Perth man was also involved in several hit-and-run incidents. As many people would leave the keys in their cars' ignition overnight at the time, Cooke would simply steal the cars and hit pedestrians, including Rosemary Anderson, who died from her injuries after being hit by Cooke.

In other cases, several victims were killed after waking up to find Cooke robbing their homes, including one victim who was shot dead after answering a knock at the front door.

Another victim was strangled to death with the cord from a bedside lamp, before Cooke dragged the victim's dead body onto a neighbour's front lawn.

When it came to Cooke's victims, there wasn't a clear pattern either. It appeared entirely random, and he killed both men and women.

As the killings continued, families in Perth began avoiding going out after dark. Fear quickly rippled throughout the community.

But as Cooke's methods were so inconsistent, police failed to connect and attribute the murders to one man.

As part of the ongoing investigation, police fingerprinted more than 30,000 males over the age of 12.

But it wasn't until a gun was found hidden in a bush that Eric Edgar Cooke was finally found. 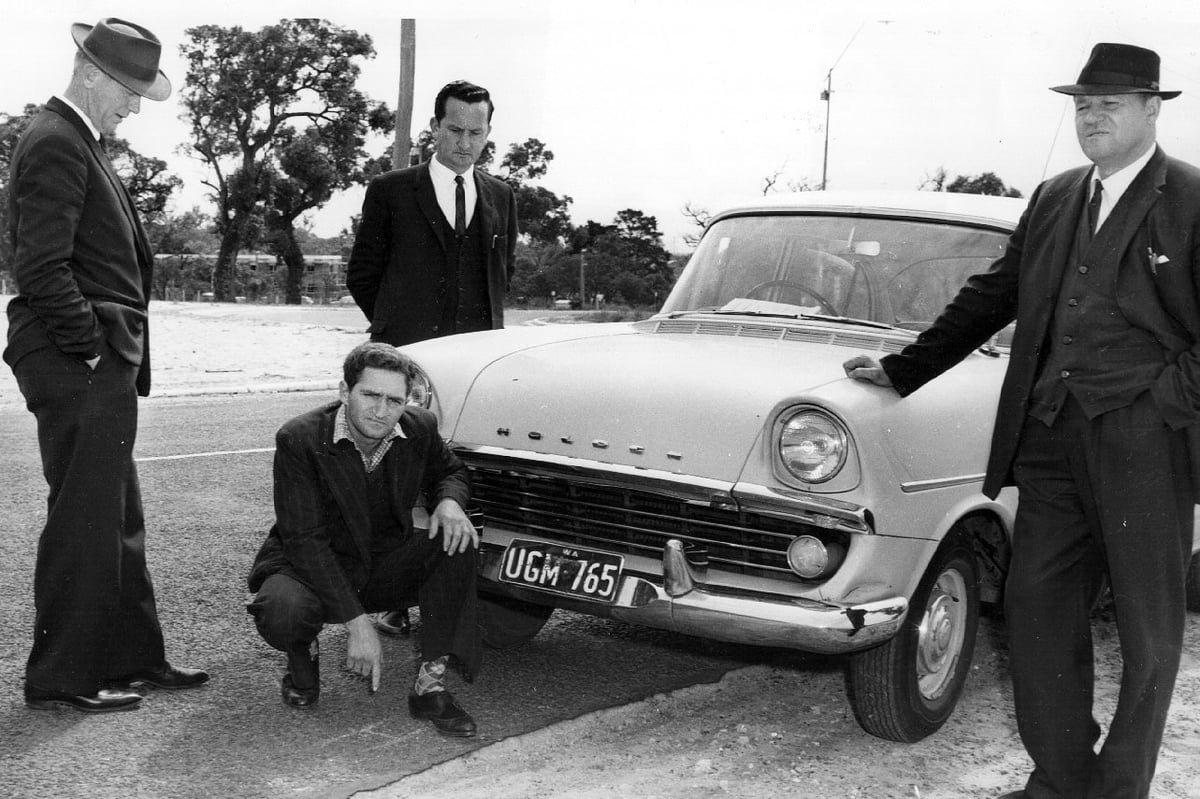 After police witnessed Cooke attempting to collect the hidden weapon, he was arrested.

While he initially denied any wrongdoing, the serial killer eventually confessed to eight murders, 14 attempted murders and more than 250 burglaries.

When the trial began in late 1963, Cooke pleaded not guilty on the grounds of insanity in an attempt to avoid the death penalty.

After a three-day trial, Cooke, who had seven children with his wife Sally, was sentence to death by hanging.

He was later executed in Fremantle Prison after spending 13 months in prison.

In the years after he was executed, the crimes of Eric Edgar Cooke continued to affect the lives of many, including two Perth men who were wrongly convicted of murder.

John Button, 19, was wrongly convicted of the murder of his 17-year-old girlfriend, Rosemary Anderson, who was killed by Cooke in a hit-and-run incident. 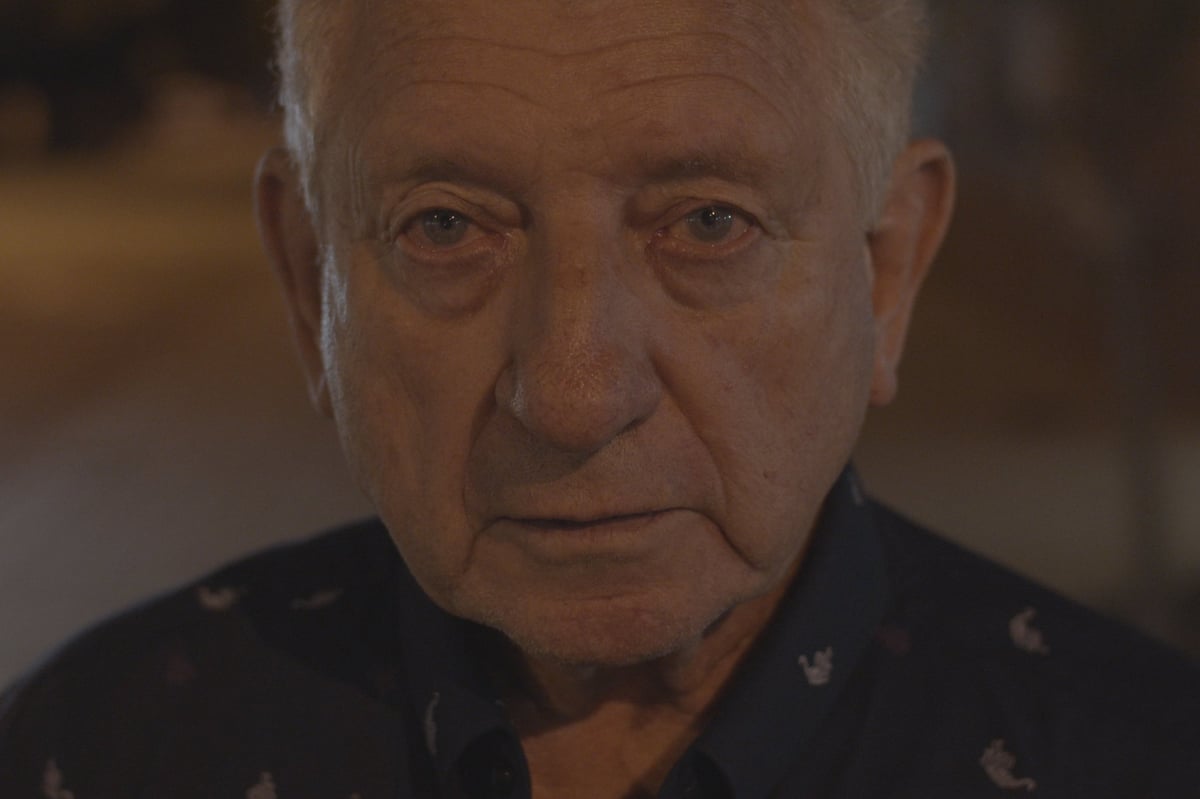 John Button, who was wrongly convicted of the murder of Rosemary Anderson, in After The Night. Image: Stan.

Button spent five years in Fremantle Prison for the crime. It wasn't until 2002 that his wrongful conviction was quashed.

Similarly, Darryl Beamish was sentenced to death for the murder of 22-year-old heiress Jillian Brewer, who was stabbed to death in her Cottesloe apartment. He was imprisoned for 15 years. Much like Button, Beamish has since been exonerated.

Now, 56 years after the execution of Eric Edgar Cooke, Stan's new four-part Original Documentary Series, After The Night, will delve into the case.

Created by Perth-born Thomas Meadmore, the true crime series will feature interviews with Sally Cooke, the serial killer's wife, John Button, who was wrongly convicted of one of Cooke's murders, and journalist Estelle Blackburn.

"Growing up, mum’s tale of the man who randomly knocked on the neighbours' door in the night and shot the person who answered terrified me," Meadmore, creator and director, told Mamamia in a statement.

"It's been an incredible experience exploring his heinous crimes and the lasting impact they've had on the entire Perth community. This is a story that needed to be told and you won't want to miss it."

Stan Original Documentary Series After The Night will premiere on November 29, only on Stan.