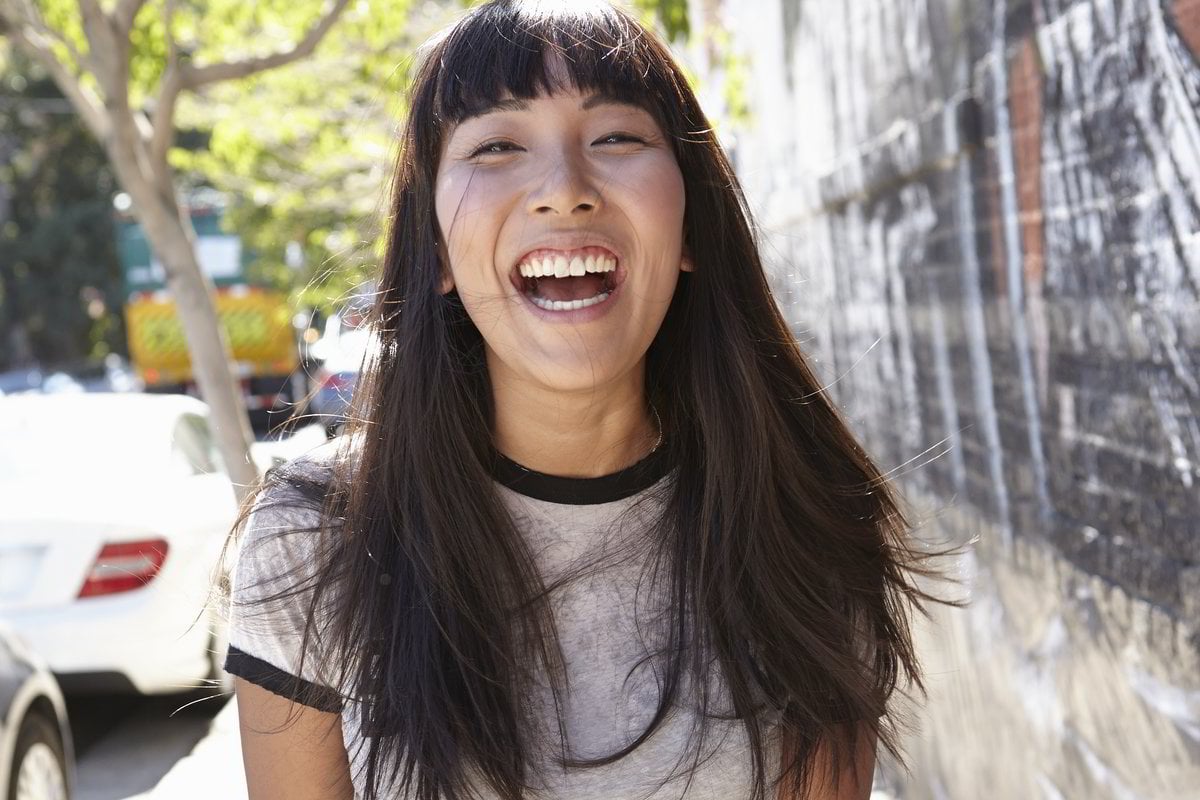 Some people get their sh*t together a little too early. Others get it together right on time. I was in the second camp.

It was probably for the best.

A lot of 20-somethings get overly invested in the illusion that they know everything already.

Watch: The worst advice we've ever given. Post continues below.

Getting carded at bars feels like an insult, not a compliment.

This leads me to the first thing I’d tell myself:

The older you try to act, the younger you’ll look.

People will judge you whether you give them a reason to or not. So don’t give them extra ones.

You’re already doing this. Keep it up. Don’t ever take a first-class flight anywhere. Don’t spend your vacations in hotels. Spend them outside, getting dirty and wind-whipped.

Enjoy your freedom and independence while you can. Relax, the soul-crushing responsibilities are on their way.

4. Memories matter more than anything.

You’re right to go out there and do all those things that sound like a bad idea. There’s a gap between timid and reckless, and that’s where you should want to spend most of your time.

5. Find a way to say what you’re thinking.

Pandering and people-pleasing makes you look dumb, but you’re not. You’re smart. So say the smart things in your head, instead of the little wishy-washy lies you think sound easier on the ear.

Don’t let anyone speak for you.

6. Stop being afraid of your intelligence.

If it intimidates other people, that’s their problem. They need to learn how to deal with their own insecurities. Pretending to be less smart than you really are erodes you from the inside.

7. You’re more mature than you think.

People treat you like you’re 17 because that’s how old you look, even in a suit. That doesn’t mean you have to act 17. Don’t put up with anyone who insists on talking down to you.

8. You’re worth more than you know.

You can’t stop everyone from underestimating you, and you can’t stop them from taking you for granted — at least in their own minds. You don’t always have to prove everyone wrong right now. But don’t let people’s doubts about you turn into your own.

Wearing the clothes someone else would wear doesn’t make you look older, more professional, or more sophisticated. It makes you look like you’re trying too hard to be something you don’t even want to be. People can tell. Find something appropriate that makes you feel comfortable in your own skin — and doesn’t have holes.

10. Other people’s insecurities aren’t your problem.

You can’t fix most people. All you can do is be there for them. And if they don’t appreciate it, then don’t even do that.

Declaring your boundaries is hard when you’re 24 going on 17. Everyone thinks you’re their teenager to boss around. Everyone wants to dump their grunt work on you and call it "valuable experience." They don’t like hearing the word "no" out of someone so small. Say it however you can. Just say it. Your time is worth more than their ego.

You’re great, but you’re not a demigod. Nobody is. That 20-something genius entrepreneur doesn’t really exist. It’s hype.

You have a lot to learn. You’re going to make lots of mistakes. So, you know, don’t act like you’re the prodigy all your bosses and mentors have been waiting for. They can spot hubris.

People feel attacked when you criticise their traits and qualities, because you kind of are. So don’t focus on traits and qualities. If you don’t like what someone did, then talk about what they did — not what it says about them. You want to resolve a problem. What you don’t want is to start a brand new argument that goes nowhere.

The ugly ones don’t do much but trigger people. The pretty ones sound a little insincere. Focus on nouns and verbs.

15. Don’t attribute motives to anyone.

If you keep asking why someone made such a terrible dumb ass mistake, you’re going to waste a lot of your youth. They don’t know, either. The reason is simple — they weren’t thinking. There was something running through their head, but does it really qualify as a thought?

At best, it was just a verbalised impulse or desire that made absolutely no sense a few minutes later.

This is the most common explanation for why anyone does something you consider stupid. And while you might not believe it now, time will show you it’s true. And you do it, too. Just hopefully not as much.

And you’ll get it in return. And if someone doesn’t respect you back, don’t worry about it too much.

17. Unfairness happens all the time.

The arse-kissing sycophants win on a very small scale. People who know what they’re doing win what matters. The more you steam over some little twerp getting praised or promoted, the less you invest in yourself.

Just go out into the world and meet people. You’ll find some of them attractive. You’ll go on some dates. Just keep yourself open to possibilities and try to have a good time.

20. You have to make your own decisions.

You could decide to marry a drug dealer and move to Turkey, and half your friends would throw you a going away party. Inversely, they’d shrug at your plans to run a marathon or take an unpaid internship that could lead to a fancy job. That doesn’t make them bad friends.

It means something far scarier:

21. Nobody knows what the hell you should do.

Not your parents. Not your siblings. Not your friends. Not even the person you’re dating right now. It’s all on you, babe.

You think you’re going to get married next year and move somewhere and start a family. Nope. He’s cheating on you. But it’s a good thing. Your breakup clears the space to get your shit together and start working on a PhD. Later, you’ll meet the real right one. Except…

Don’t settle. But also, don’t spend your life waiting to feel like the movies tell you to. That’s a lie. Your life doesn’t have a soundtrack. Marry someone you have chemistry with who ticks your biggest boxes.

24. Your life has lots of good roads.

You’d be surprised at how little those "big decisions" matter. Here’s what matters even more:

25. Pay attention to what you do every day.

How you spend every hour of your day stacks up to what we call a life. It’s the everyday stuff that sculpts you.

You don’t owe someone a kidney for saying something nice about you. Just keep doing what earned you that compliment.

By the way, don’t respond to a compliment with a compliment. What are you, five? I’m kidding. But seriously, don’t ever do that.

What you can do is show how much it means to get a compliment from someone you respect and/or admire.

That’s sincere, and it works as its own kind of compliment.

27. Being "attractive" doesn’t mean you have to:

There’s ingredients of happiness — money, love, purpose, great sex. But you can’t just throw all of that into a bowl and call it done.

You need a plan for how to put it all together. Even the best ingredients can still make a pretty shitty cake.

Carry the best parts of your 20s into your 30s. Bring in the sense of fun and adventure. Keep traveling and learning.