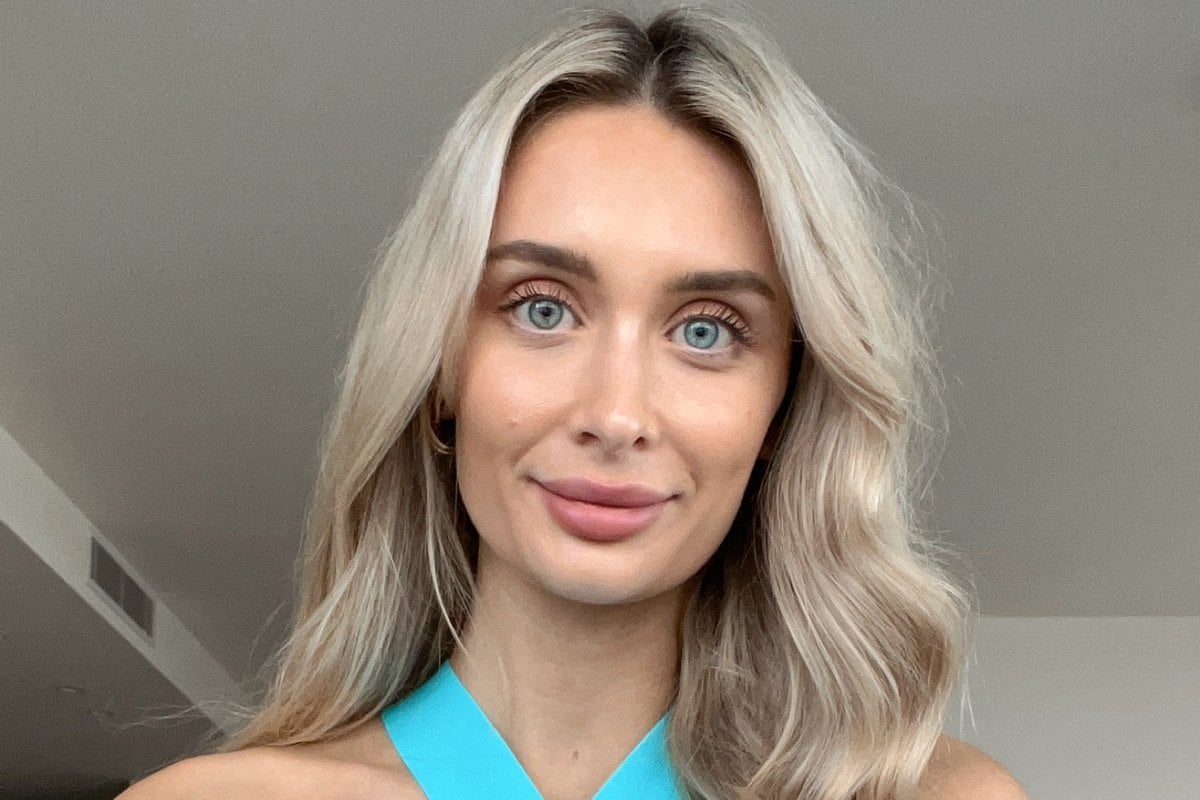 The hardest part about coming to terms with having a neurodevelopmental disorder is realising you have spent a large part of your life blaming yourself for something you couldn’t control.

Along the way, you have collected harsh criticisms as titles that you pull out when you are experiencing the difficulties that your peers seem to not.

Wow, I am extremely lazy today. I was terribly absent-minded this week at uni. I am just such an unmotivated person.

Three weeks ago, I was sitting in the waiting room of a highly recommended psychiatrist, waiting to open up my vulnerable mind and surrender it to his opinion.

I’m completely comfortable around medical professionals... usually. Firstly, I’m married to one. Secondly, I have met hundreds over the years through my mum’s health struggles.

I have been the person discussing her mental and physical health for over six years and the medical environment just doesn’t phase me anymore.

Until it really hit me that for the first time in my life; I was in this hospital to talk about myself and my own wellbeing.

So, with tears streaming down my face (I have never cried in public), I tried to reassure myself there was no harm in this. I was just inquiring.

I still don’t know why I was so emotional. Was I scared of being told I don’t actually have what I suspect I have? Or worried it was something else entirely? Did I not want to discuss painful memories from school and childhood? It was probably all of that, and more.

I thought over all the reasons that had brought me in.

I'm a health conscious person. I go to bed at 8.30pm and get up without an alarm at 6am every day. I eat well, exercise regularly, take vitamins, and drink a lot of water.

So how is it possible that I can barely function? Why do I have consistently low energy and about three seconds of focus, when I yearn to be this other version of me that just feels so unattainable?

The pivotal point was a close friend saying that she knows I’m amazing, but I’m wasting my potential by not addressing the issues that are holding me back. She felt certain I could be doing more.

That hit me hard. I won't forget it.

The psychiatrist and I talked for a long time.

He asked me questions I didn’t expect, and some that I did.

He went into areas that I was surprised he found relevant. But he was the professional, and I put 100 per cent of my trust in him.

I was diagnosed with ADHD. It was not a new term to me.

I went to over 10 different schools, and being the only child of an overprotective single mother struggling with her own mental health issues, I was generally never fully invested in school.

Everything felt temporary, I never allowed myself to become immersed in anything. I felt capable and intelligent, but was somehow never able to execute what I wanted to do.

At parent-teacher meetings my mum was told they wanted to look into why some subjects were difficult for me.

"It's just hard to focus," I told my mum. "I want to do well in everything but I just don't know how to."

"Well, you will never be medicated for anything," my mum told me. "There is absolutely nothing wrong with you."

So, it was never brought up again.

When it comes to adults, I don't think ADHD is discussed enough. I believe there are many undiagnosed women out there.

Many are diagnosed with anxiety and/or depression first, before ADHD is considered.

While unfair, it makes sense because ADHD sufferers often feel down and anxious about feeling like they can't get on top of their life no matter how hard they try.

ADHD used to be seen as something that occurred mainly in men, but new research suggests that the disparity is actually due to women being underdiagnosed, and that we tend to have the inattentive ADHD (men tend to have hyperactive/impulsive presentations) which can be explained away as personality traits rather than seen for what they really are: symptoms.

After my diagnosis, I was prescribed medication.

On the first day I took the stimulants, I fell asleep in the middle of the day. I thought it was so bizarre!

It turns out that while adjusting to them initially, your mind and body wants to reset because you have been functioning on cortisol and adrenaline just to get through your days.

Now I have adjusted to them, I have a really calm kind of energy, I’m alert, feel well-rested, and awake without having a single coffee, and my anxiety has reduced significantly. This is huge for me.

So many difficult parts of my life are looking to be things of the past.

I no longer have to overcompensate with extreme active listening, because I’m so worried someone I care about will accuse me of not being interested in what they are saying like my teachers did.

I no longer have to time my double shot espresso in the morning so I have time to feel extremely ill for a while before the energy kicks in.

I used to only be able to work with the TV on in the background or while listening to a podcast as a way of drowning out my rapid intrusive thoughts. This is no longer the case.

The devil on my shoulder telling me to get up or fidget or abandon what I am doing has got quieter.

I don't need to psyche myself up for grocery shopping because I can’t stand the lights, music, noise and decision-making. I don't have to put off the things I know I love and want to do because I somehow never feel like actually doing them.

I really hope these things are truly now behind me. I'll keep you posted.

P
pippa a month ago

Reply
Upvote
This is exactly how I felt after being diagnosed with chronic anxiety at the age of 71. Less than a month after being diagnosed, I suddenly began to make sense of me and why I’m different from most.
I believe my anxiety was compounded by the fact that I thought differently from others. I realised this when I started high school at a school of 1,100 pupils, after having attended a small country infants and primary school. Suddenly, I was surrounded by strangers who hadn’t grown up with me and thought I was weird.
So I became a comedian. I was the class clown and people laughed at me. In a good way.
Now just a few months away from 77, I couldn’t care less what people think. The house is no longer pristine - I’m looking at dust on a coffee table right now - and I finally had the courage to tell my husband that I’m never again going to cook a main meal. I wasn’t scared of him, I was scared of admitting to myself that if I didn’t cook a meat and four vegetables meal every day, I was a failure as a wife. Now, it’s LitenEasy My Choice five days a week and whatever on weekends. Bliss!
I’d encourage anyone who permanently feels lost or out of place to seek medical attention. If diagnosed with anxiety, the medication is life changing.
K
kirst74m a month ago