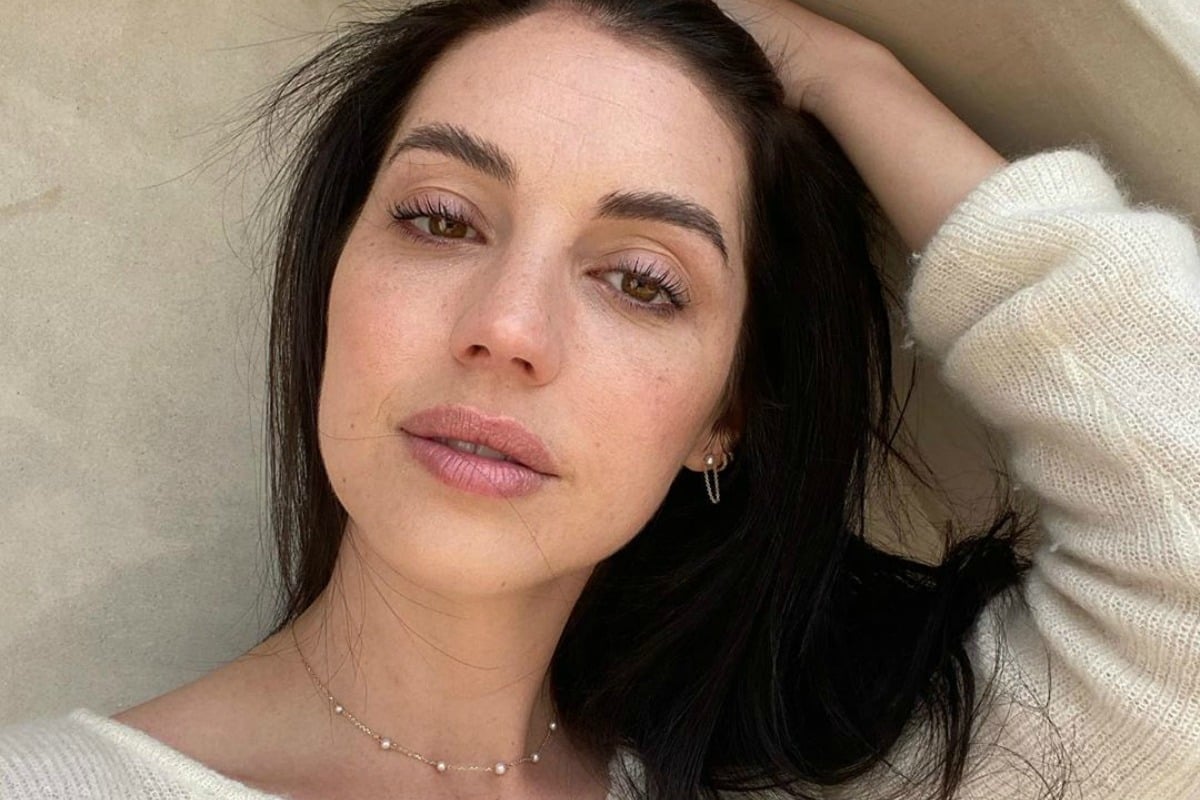 If you Google "Adelaide Kane net worth" a figure around the four to five million dollar mark pops up.

It feels legit. Adelaide is a successful Australian actress living in LA, who has a lengthy IMBD to her name.

Most notably she starred as Mary, the Queen of Scots, in the historical drama Reign for a whole four-season, 78-episode run between 2013-2017.

She's just recently released a new movie, The Swing Of Things, and according to her credits, has worked pretty consistently since her first big break on Neighbours in 2006.

She's starred in many Hollywood productions including Teen Wolf, Power Rangers, Once Upon A Time, This Is Us, and The Purge, to name just a few.

But in a series of TikToks, the 30-year-old has broken down what that 'net worth' actually means for an actor working in the field.

"So I found out today that the internet thinks I am worth $4 million... my crippling debt says otherwise," she laughs.

As can be imagined, her followers had questions.

﻿"But you were on Reign and it says they paid you 15k for each episode?" someone asked in the comments.

WATCH: Adelaide breaking down her costs on TikTok. Post continues after video.

So, Adelaide broke it down.

She explained the SAG [Screen Actors Guild] minimum for a series regular on a network show in America is $20,000 per episode. So for Reign alone she earnt $1.56 million in four years.

"I lose 60 per cent right off the bat which leaves me with about $2.2 million over the last 14 years, which if you average it out comes to $178,000 per year which would be fine. A good wage. Except I have to pay rent in major cities, sometimes in two cities at once.

The life of an actor is a fickle one, you jump from job to job and can go months or years without landing a role.

When Adelaide first moved to America, she says she "worked three jobs just to make rent" while trying to make the transition from the Australian scene to that in Hollywood.

As she told ﻿﻿Associated Press﻿﻿ in 2013, she was living off "ramen and odd jobs" before she landed a breakout role in Power Rangers R.P.M and then Teen Wolf, which led to Reign.﻿ 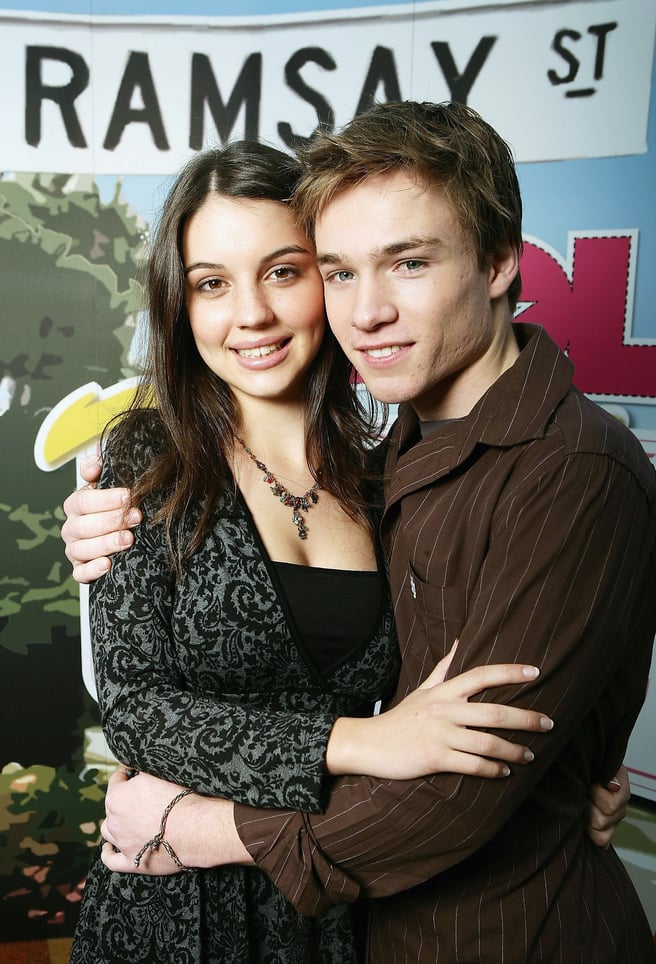 Adelaide joined the cast of Neighbours in 2006 after entering a competition run by Dolly Magazine. Image: Kristian Dowling/Getty.

"I﻿ was so sick of being unhappy,” she told AP of that dry spell. "That’s no way to live."

As she explained on TikTok, ﻿﻿"Every actor I know saves as much as humanely possible, and we do get residuals but [it's not much], and my savings won't last forever... you know what I mean?"

She reiterates that she "knows she earns more money than the average person" and was just answering some curious questions from her social media followers, explaining that her 'crippling debt' refers to her mortgage. ﻿

Adelaide is currently waiting out the pandemic in Perth, WA, as much of her industry grinds to a halt.

COVID-19 has hit the TV and film industry hard, with most movie and production spaces locked down and international travel restrictions affecting future projects and planning.

Like the travel industry, the film industry is looking at a long road to recovery once this pandemic is finally out of our lives.