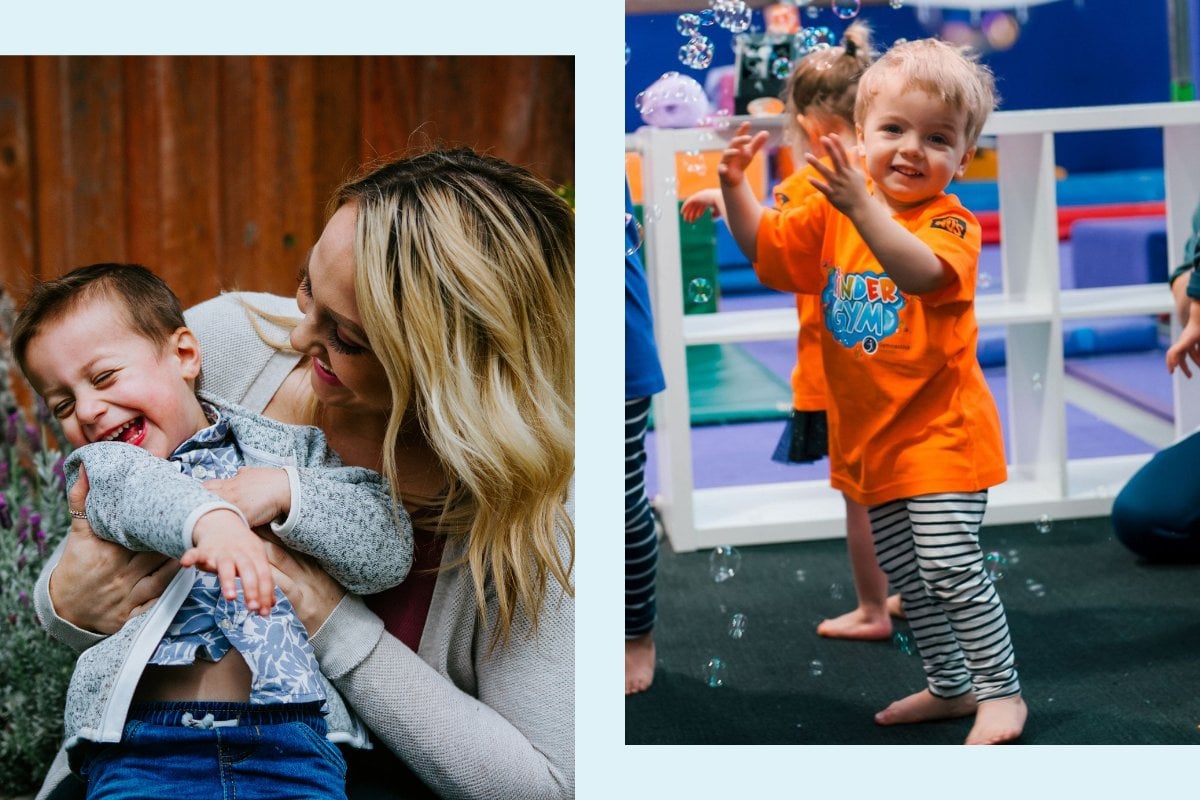 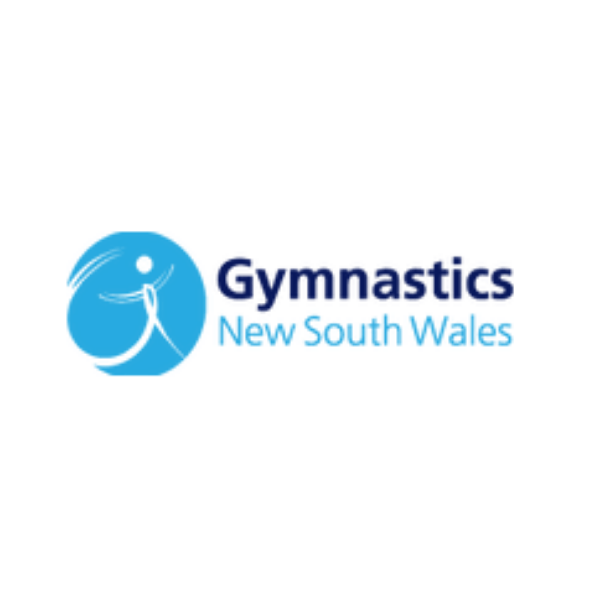 Thanks to our brand partner, Gymnastics NSW

When kindergarten begins to approach, most parents find themselves preparing for first day nerves and maybe a few tears.

However, 31-year-old Sydney mum, Gemma, found she had more concerns than most.

After 18 months in lockdown, Gemma saw her 4-year-old son going further and further inside his shell. While he enjoyed playing with cousins or participating in the odd soccer class with his dad, his lack of confidence was really starting to worry her ahead of that big first day.

“He’s always been a cautious and sensitive kid. It’s a great quality in him — he’s very empathetic and kind — but then at the same time he’s pretty averse to taking risks,” Gemma told Mamamia.

During Sydney’s first lockdown, their son, who was three years old at the time, started to get more clingy than usual. Soon he became afraid to go to the bathroom by himself and Gemma was becoming concerned that his motor skills were beginning to regress.

When things went back to the ‘new normal’ in Sydney, he started to improve slightly, but by the end of the 2021 lockdowns, his confidence hit was even more severe.

“At three, those sorts of things were something I could deal with, but at four-and-a-half, I was starting to get worried.”

Gemma and her husband started by trying to get their son involved in a local kids' soccer team. But he still struggled with having to sit on the sidelines away from his mum and dad.

After seeing an advert for her local KinderGym, Gemma figured it was worth a shot.

“After his first session, we went straight back into lockdown but he actually didn’t forget about it! He just kept bugging me the whole time saying, ‘mum, when are we going back to KinderGym?’”

When they got the green light to go back, not only did he have a great time, it was great for Gemma and her husband as well.

“We could be there bonding and connecting with him while he’s building the confidence to do all these risky things in a safe environment.”

Gemma knew that before they sent him off to kindergarten, he needed to start taking risks. The hard thing was, they never knew how far to push.

They found that pushing too far resulted in tears but feared that not pushing enough would mean he'd begin to get stuck where he was.

By their third session at KinderGym, Gemma knew that this might be their golden ticket to rebuilding her son’s confidence.

“No one put pressure on him and they didn’t want to change him. They didn’t roll their eyes when he wanted to be close to me.”

One of the coaches even took the time to chat to him while they sat and watched the class together.

“Honestly, I felt like their kindness and how generous they were made me feel so welcome," Gemma told Mamamia.

While Gemma loved that her son had so much fun crawling through the tunnels and playing with the other kids, there was one big challenge he was yet to conquer before heading off to big school.

“That was the one he was scared of. He would hold my hand, cling on really tightly and would never let me let go.”

Soon, they were coming up to the last session before the year ended.

The first day of kindergarten was right around the corner and Gemma wasn’t so sure that the beam would be conquered before he went to school.

But, in his last session, her son surprised not only her but all the KinderGym instructors as well.

“He crossed the beam without holding my hand. The satisfaction on his face and the belief in himself was exactly what we were looking for. I was so proud and so happy for him that he had felt that sense of achievement.”

In just eight short weeks, her son developed into a confident young boy that Gemma knows will be ready to kick off kindergarten this year.

“I firmly believe that taking him to gymnastics is the one thing that has helped him get ready for school. He needed that confidence in himself to try things, to be in an environment where his motor skills are developing, and where he’s pushed to take risks in a safe way.”

Gymnastics is a fundamental movement program for all ages and abilities. With eight different gymnastics styles and classes ranging from six months of age through to retirement, Gymnastics NSW are on a mission to encourage the community to enjoy movement at all ages and stages of life.

If you’re looking for a new way to occupy the little ones and build their confidence (all while working on those super important social and motor skills), Gymnastics NSW offers a wide range of classes across Sydney and NSW.

"Family fun is fine, until you have to organise it. That’s where KinderGym comes in. Jump, swing and spring into a speciality gymnastics space that is prepared for you and your child to enjoy quality time together. With extensive training, our expert coaches know how to maximise your child’s physical and neurological development. It’s too important to get it wrong – get it right with KinderGym. "