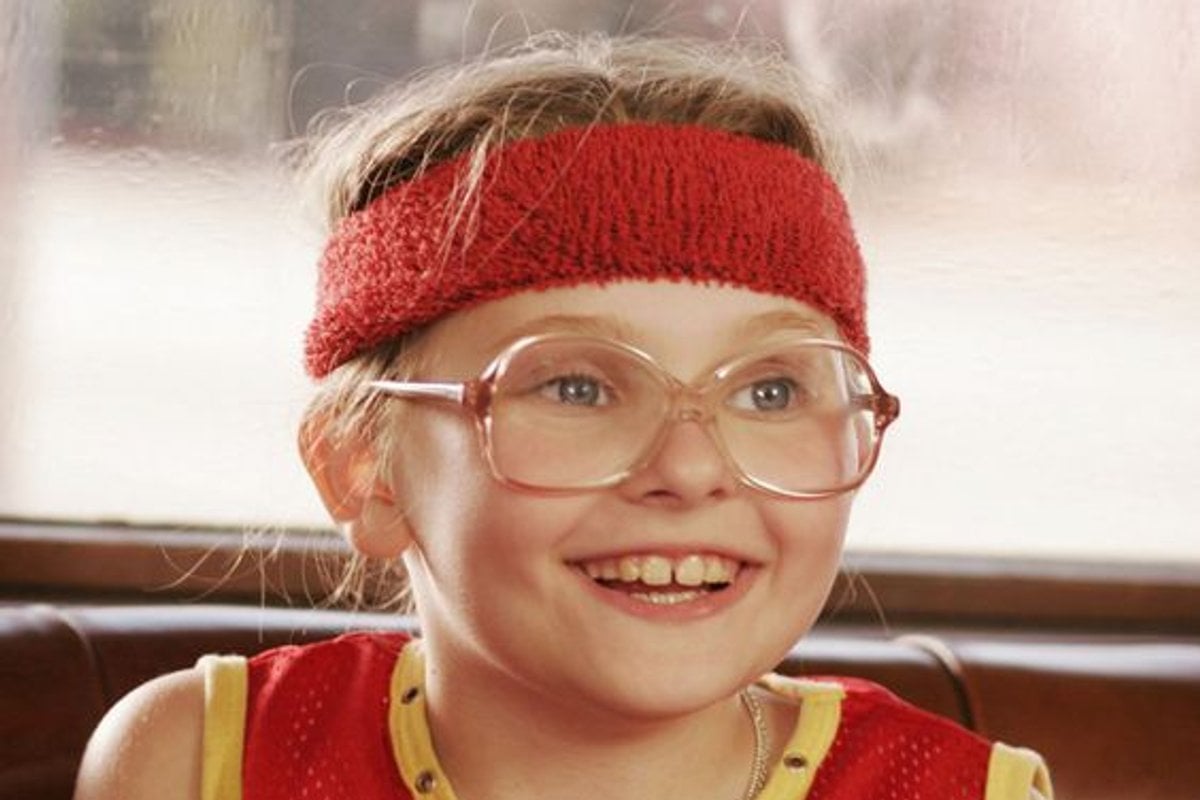 Yes, Abigail Breslin is not a little girl anymore, as she so eloquently told Refinery29 in 2019.

"That's what I'm gonna have on my tombstone: All grown up, like all the way," she continued. "It's called puberty. It's a thing that happens to people, but some people really want me to just stay nine years old forever."

You'll likely remember Abigail Breslin's face – her red headband, bright smile and big glasses. The now 24-year-old exploded onto our screen as the small but mighty Olive Hoover in the 2006 film Little Miss Sunshine, famous for quotes like: "Grandpa, am I pretty?" 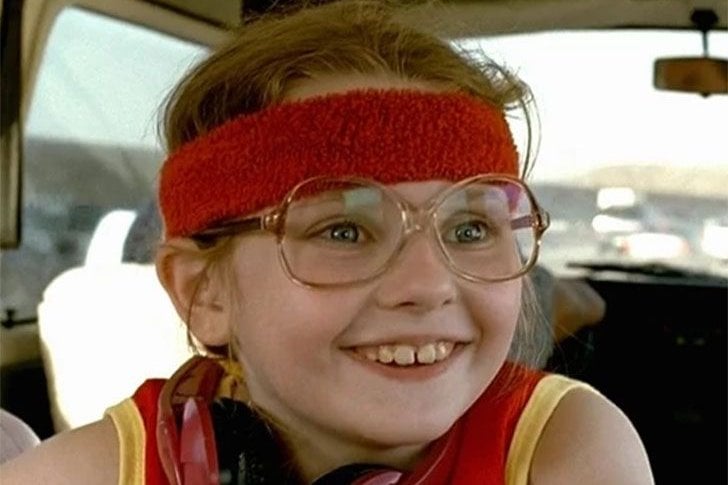 At 10 years old, Breslin garnered a Best Supporting Actress Oscar nomination for the film, brushing shoulders with the likes of Meryl Streep and Nicole Kidman.

Since then, Breslin has continued in the film industry, whilst also trying her hand in music. But beyond her career, Breslin has spoken openly about some devastating moments in her life, including being the victim of sexual assault and her PTSD diagnosis.

After rising to stardom in Little Miss Sunshine, Breslin had roles in No Reservations, My Sister's Keeper and Zombieland – all of which were considered great financial successes.

In 2014, the actor pivoted to music, releasing her first single, 'You Suck' – a song she wrote with 5 Seconds Of Summer guitarist and vocalist, Michael Clifford, who she briefly dated in 2013.

As the title suggests, the song is a takedown of her former boyfriend, with the lyrics including: 'I'd rather date a rock... /I just wanted you to know/ All your band mates are hotter than you."

But even more brutal than the lyrics themselves was the reaction from the public. Shortly after its release, the hashtag #YouTriedAbigail was trending on Twitter. The actress even received death threats. 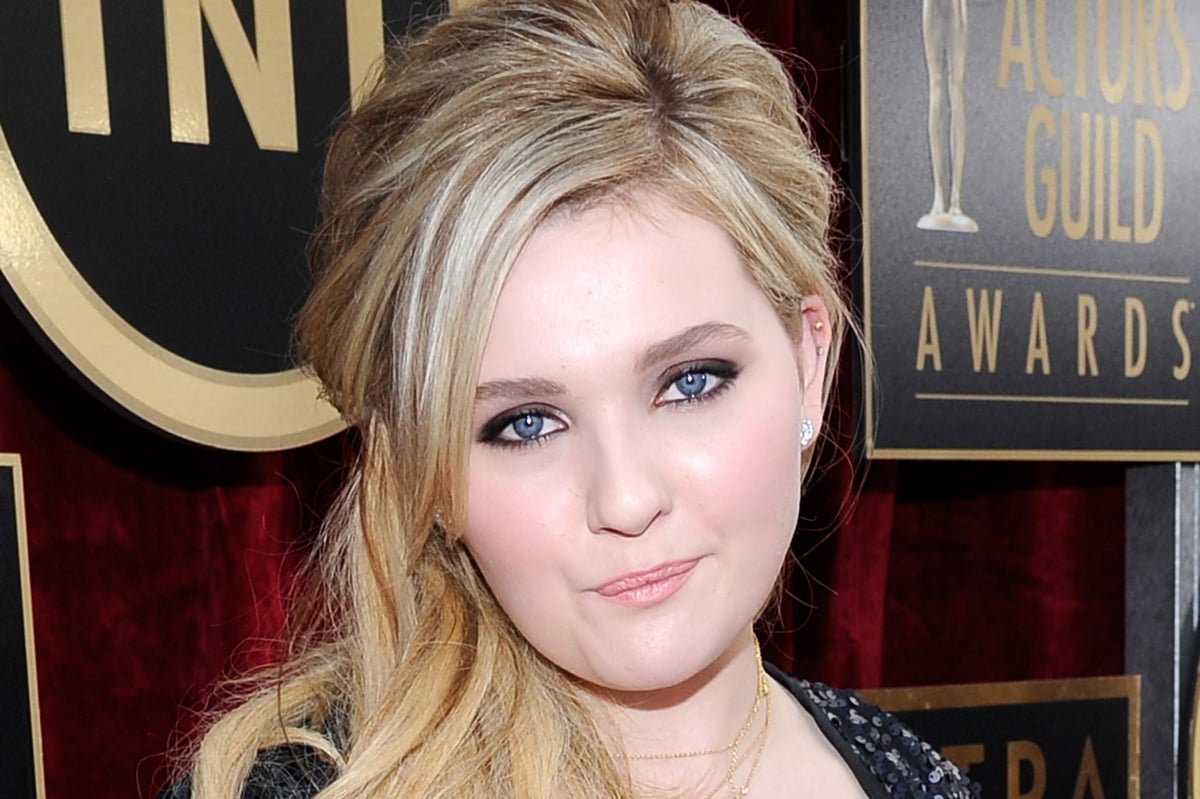 Abigail Breslin in 2014, the year her single 'You Suck' was released. Image: Getty.

At the time of the release, Breslin told Teen Vogue: "I started writing and singing and taught myself guitar when I was about 13... I get inspiration from guys — they're obviously a huge source of information — living in New York, and my friends and experiences we have."

But following the song's poor reaction, she told Refinery 29, "Oh, people hated it. You can call a spade a spade."

Throughout her career, Breslin has managed to steer away from the 'child-star curse' so often associated with young actors who achieved the same level of fame and fortune.

Speaking to InStyle in 2018, she thanked her mother for keeping her humble.

"She taught me from a very, very, very young age to stand up for myself and to not feel like my opinion didn’t hold value. She was like, 'Always say what you’re thinking,'" she shared.

"My mum told me that if I wanted to do it, I could. If I didn’t want to, I could stop at any time. My parents were great about making sure that I had a normal upbringing – as normal as anybody’s childhood can be."

But outside of her career, Breslin experienced dark times, leading her to be diagnosed with post-traumatic stress-disorder (PTSD).

In 2017, the actress shared to her Instagram: "You are not obligated to have sex with someone that you're in a relationship with. Dating is not consent, marriage is not consent."

She added, "I knew my assailant."

Later, she explained why she did not report her rape, and explained it was her former boyfriend who raped her.

"First off, I was in complete shock and total denial. I didn't want to view myself as a 'victim' so I suppressed it and pretended it never happened. Second of all, I was in a relationship with my rapist and feared not being believed," Breslin explained on Instagram. "Thirdly, I knew how hurt my family and friends would be after finding out and I didn't want to put them [through] that."

Explaining the devastating impact it had on her, the actress said she was diagnosed with PTSD and has "made a lot of progress since the event occurred".

She continued: "I still have flashbacks, I still get nightmares, I still jump unexpectedly, even if it's my best friend tapping me on the shoulder."

Her poignant message to her followers was that "unreported rapes count".

In October 2020, on World Mental Health Day, the former child actress explained she had been diagnosed with anxiety at the age of 13, and anorexia and bulimia at 15.

"For a while I felt ashamed of these labels and the stigma attached to them. Now I see it as a part of who I am... Every day I don't have a panic attack is a win." 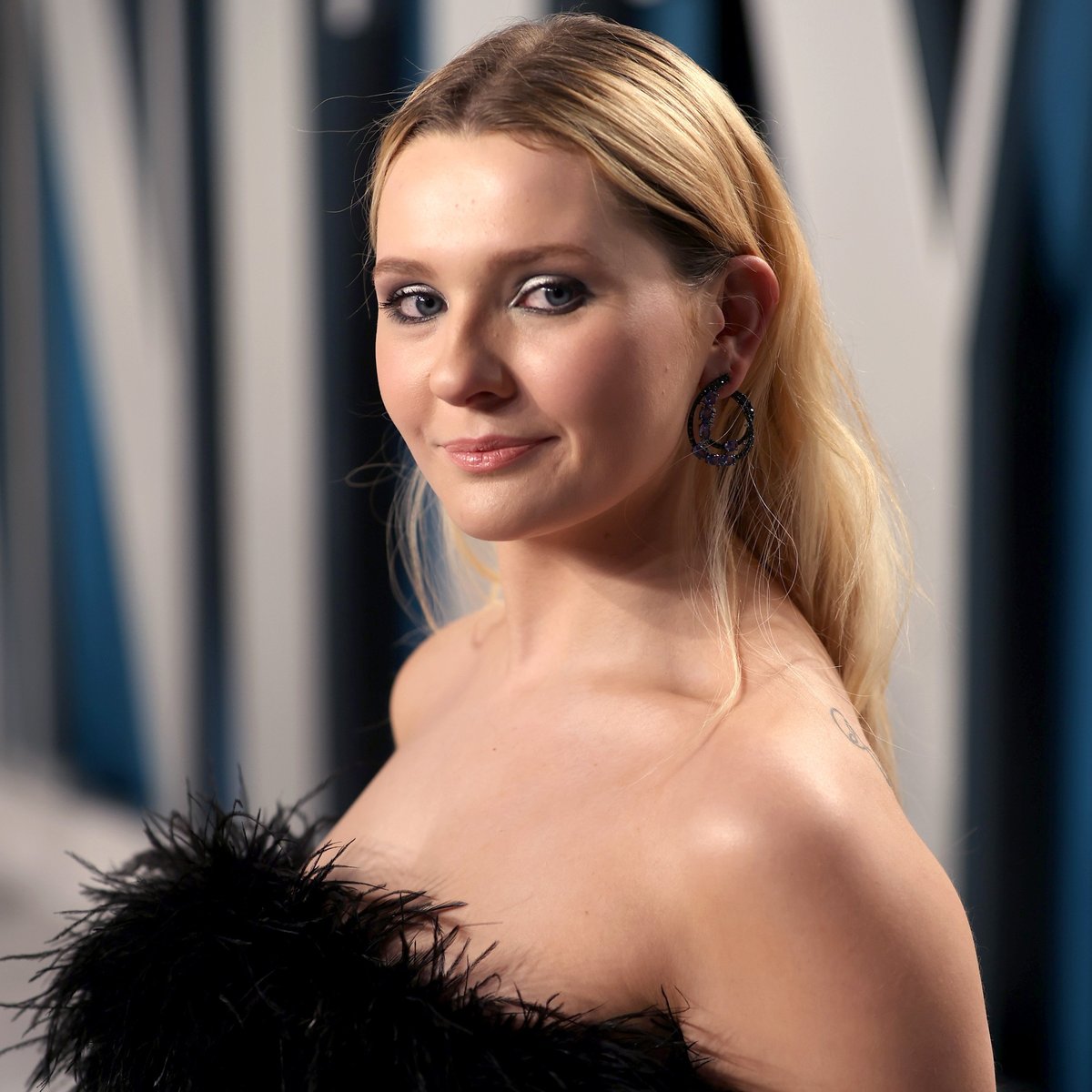 In February 2021, the actress announced that her father Michael has died from COVID-19 at the age of 78.

Sharing the news in heartfelt post on Instagram, Breslin wrote, "Oh wow. Hard to write this. Harder than I thought. I'm in shock and devastation".

"At 6:32 PM EST, my sweet, perfect, amazing, heroic, wonderful dada passed away after my family and I said goodbye," she continued.

Breslin went on to tell her 528,000 followers that she wants to remember her dad "for who he was", right down to his favourite songs, love of coffee "(black, heated up for 66 seconds)" and "BBQ’ing".

"My dad was a hilarious, boisterous, tenacious, rebellious, intelligent, sweet, incredible human being. He loved life. He loved his family. He loved the simple things..."

"And we loved him. And we always will. I miss you daddy. I can’t wait to see you again. I won’t ever, ever, ever forget you."

"To the moon and back dada... Love, yours forever, Abs," she concluded the post.

Her two brothers, actors Spencer and Ryan Breslin, also shared their own tributes on Instagram.

The Little Miss Sunshine star first announced that her father had tested positive for COVID-19 earlier this month in a post on Instagram.

"Hi guys. Unfortunately, this post isn't one I ever thought I would have to make. I'm asking for prayers and positivity sent this way for my daddy, Michael who tested positive for COVID-19 and this morning had to be placed on a ventilator," she wrote at the time.

Indeed, Abigail Breslin's life has evidently been filled with devastating lows as well as distinguished highs. And she's only 24 – or as people so often like to remind her, 'all grown up'.