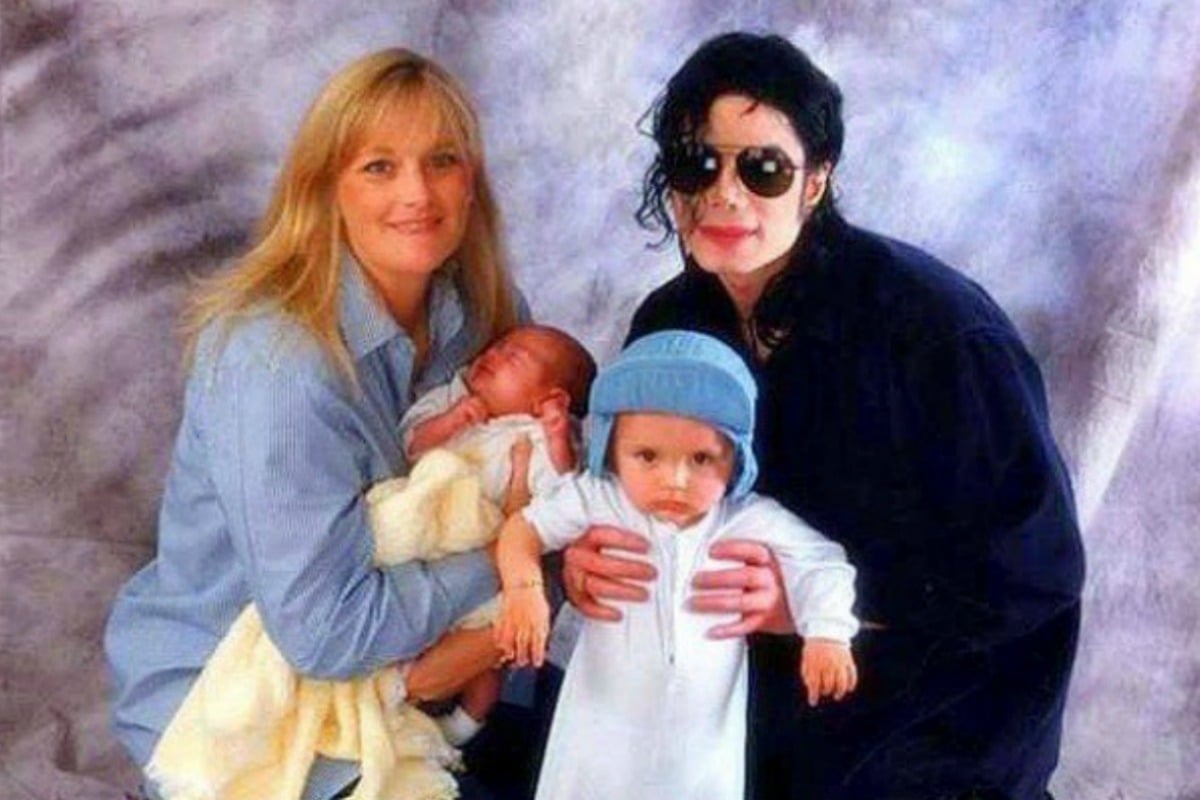 In 1986, Michael Jackson began visiting the office of Dr. Arnold Klein, a Beverly Hills dermatologist, who was treating him for vitiligo, the skin condition that would affect his physical appearance for the rest of his life.

It was during one of these visits that Jackson struck up a friendship with Dr. Klein’s assistant nurse, Debbie Rowe.

In a 2003 interview with Rolling Stone, Rowe recalls their very first conversation.

“I go ‘Hi’. And he goes ‘Hi,’ and I said, ‘You know what? Nobody does what you do better, and nobody does what I do better. Let’s get this over with.’ And he laughed, and we just became friends. It was just right away.”

It was a friendship, that was fun and frivolous at first, Rowe told ABC News. Rowe was married. And when that ended, Jackson was soon in a relationship with Lisa Marie Presley, who he married in 1994.

There was also, of course, the first allegations of child sex abuse made against Jackson in 1993 by then 13-year-old Jordan Chandler. The investigation was inconclusive and while no charges were brought, Jackson settled with the Chandler family out of court for an undisclosed sum.

Watch the official trailer for Leaving Neverland below. Post continues after video.

It was a tumultuous time. And then, after just 19 months, Jackson’s marriage to Presley crumbled. He and Rowe grew ever closer.

It is unclear exactly when their friendship became more, but in her testimony at Jackson’s wrongful death trial in 2013 Rowe discussed their eventual decision to have children together.

“I was trying to help him,” Rowe told the court, as reported by the Los Angeles Times. “I said, ‘What’s the thing that makes you the saddest?’ He said, ‘I never had any children.'”

She told him: “Let me have a baby with you. You can have the joy of being a parent.”

In a 2003 interview with ABC News, Rowe said: “I believe there are people who should be parents, and he’s one of them. And he is such a fabulous man, and such a good friend, and he’s always been there for me, always, from the day I met him.”

Rowe said that Jackson thought about her offer for a couple of weeks before agreeing.

While she repeatedly refused to discuss the couple’s sex life, Debbie Rowe was soon pregnant. The couple got married in November 1996, when she was six-months along. The private ceremony took place in Sydney while Jackson was on his HIS-tory tour.

But within three years of Prince’s birth, the couple was divorced. According to court documents, Rowe gladly relinquished custody of the children.

According to ABC News, in testimony before the court at the custody hearing, Rowe said she wanted to remain out of the children’s lives.

She said: “I did it for him to become a father, not for me to become a mother. You earn the title parent. I have done absolutely nothing to earn that title.”

Rowe had received a US$8 million settlement and a palatial home in Beverley Hills. She later sold up, buying a ranch in Palmdale.

In 2001, she went to a private judge to have her parental rights for the two children terminated completely.

From then, Rowe was pretty much out of the public eye until her 2003 interview with GMTV which followed further allegations of child sex abuse made against Jackson.

She said: “He’s a really wonderful, loving, caring man. And he’s not portrayed as he really is and it really [bleep] me off.”

At the 2005 molestation trial, Rowe once again came to Jackson’s defence. The pop star went on to be acquitted of all charges.

After that, Rowe remained out of the spotlight until Jackson’s death in 2009.

CNN reported that since Jackson’s passing, Rowe has become a permanent fixture in her children’s lives and has grown close to daughter Paris.