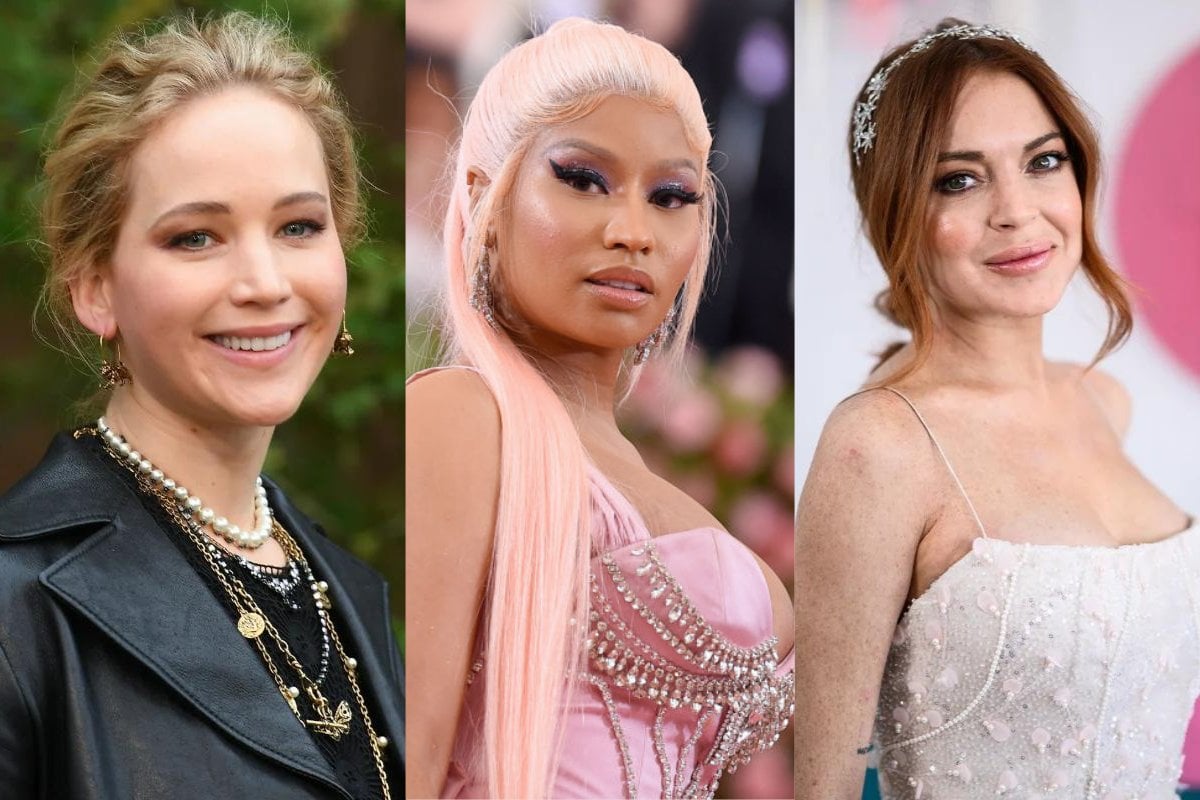 If you're dating life isn't going all that well, just know that sometimes celebs struggle too.

Just because they're rich and famous, doesn't mean they're immune from rejection. And when that rejection comes from another celeb, it's all the more embarrassing (and entertaining for us).

Watch the celebrity couples we forgot about. Post continues after video.

Here are nine celebrities who were brutally rejected by other celebs. 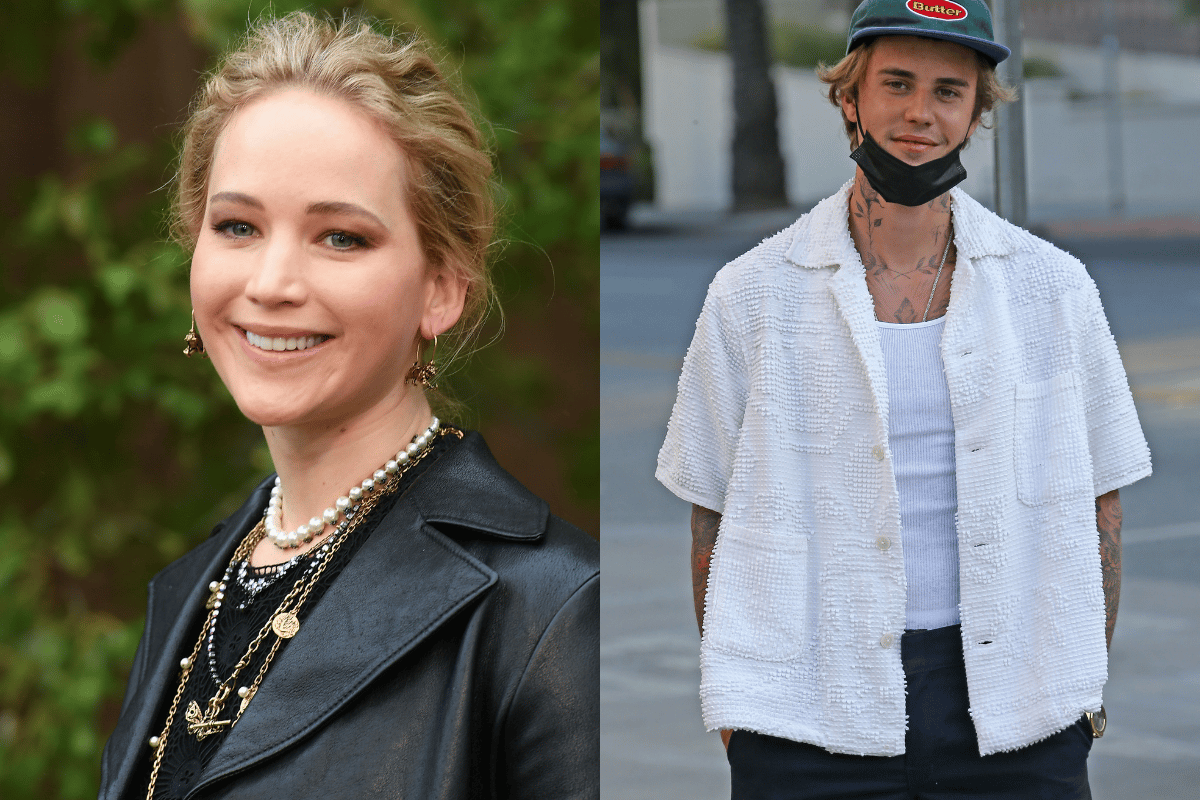 Before Justin Bieber wed Hailey Baldwin (now Bieber), the singer admitted in a 2015 radio interview he had had quite a big crush on actor Jennifer Lawrence.

Unfortunately for him, Lawrence made it clear she wasn't interested when a caller dialled in on Andy Cohen's Watch What Happens Live and asked if she would "tap" Bieber. 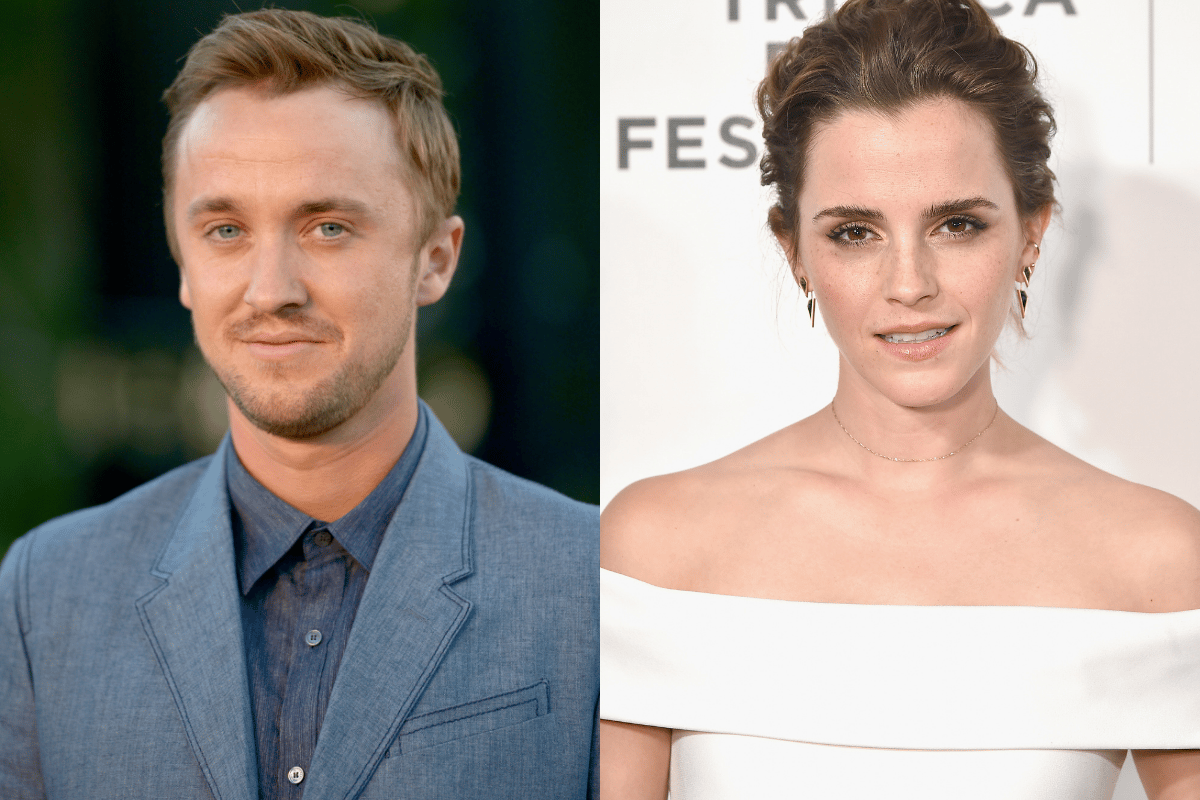 In the Harry Potter films, Hermione (played by Emma Watson) and Draco (played by Tom Felton) were sworn enemies.

Apparently, her feelings for Felton were so strong, that she would go into work in the morning "and look down the numbers on the call sheet to see if he was going to be in."

Watson said: "He totally knew [I had a crush on him] and the thing is that he’d tell everyone, 'I see her in a younger, sisterly way,' and it just broke my heart. It still does." 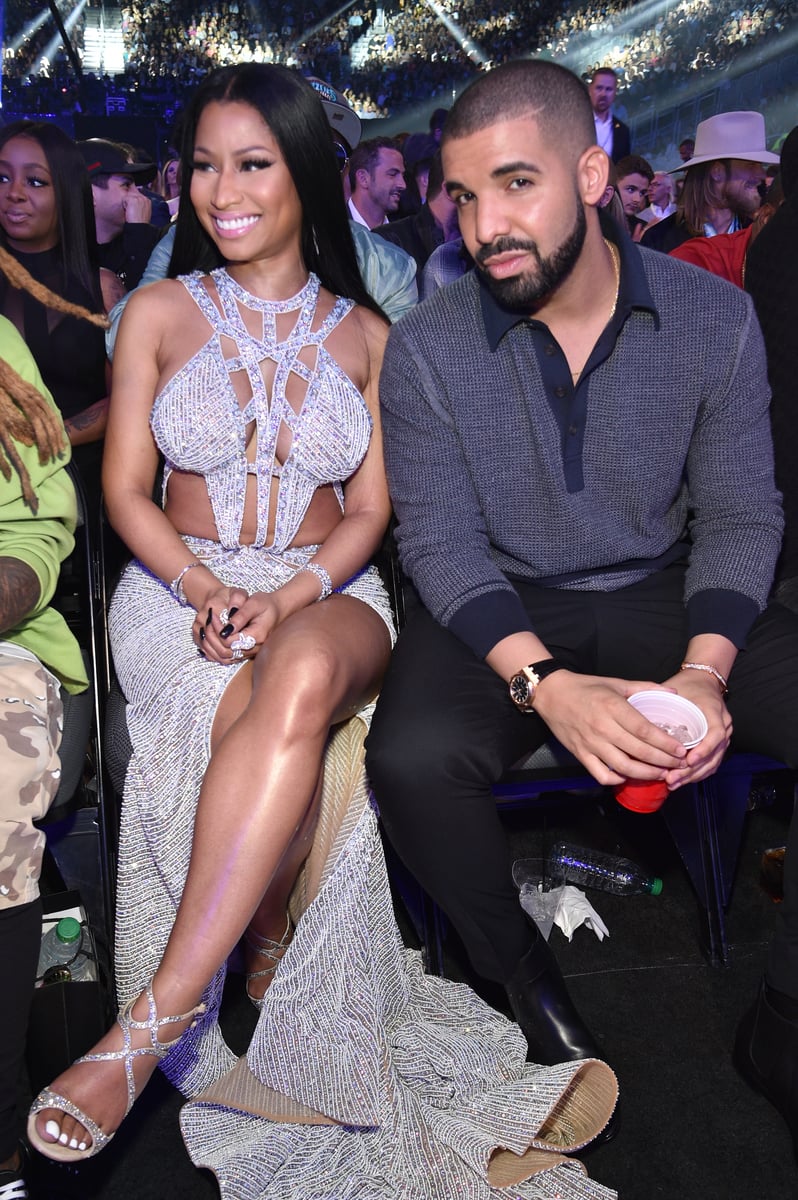 The relationship between rappers Nicki Minaj and Drake is a long one that dates back all the way to 2010.

From the beginning, Drake made it clear he had a crush on Minaj, who never really reciprocated his feelings.

"I saw Nicki for the first time and, like, literally fell in love," the rapper told MTV. "I've always really, actually, really had a crush on her, always really loved her, and she's always just looked at me as, like, her little brother." 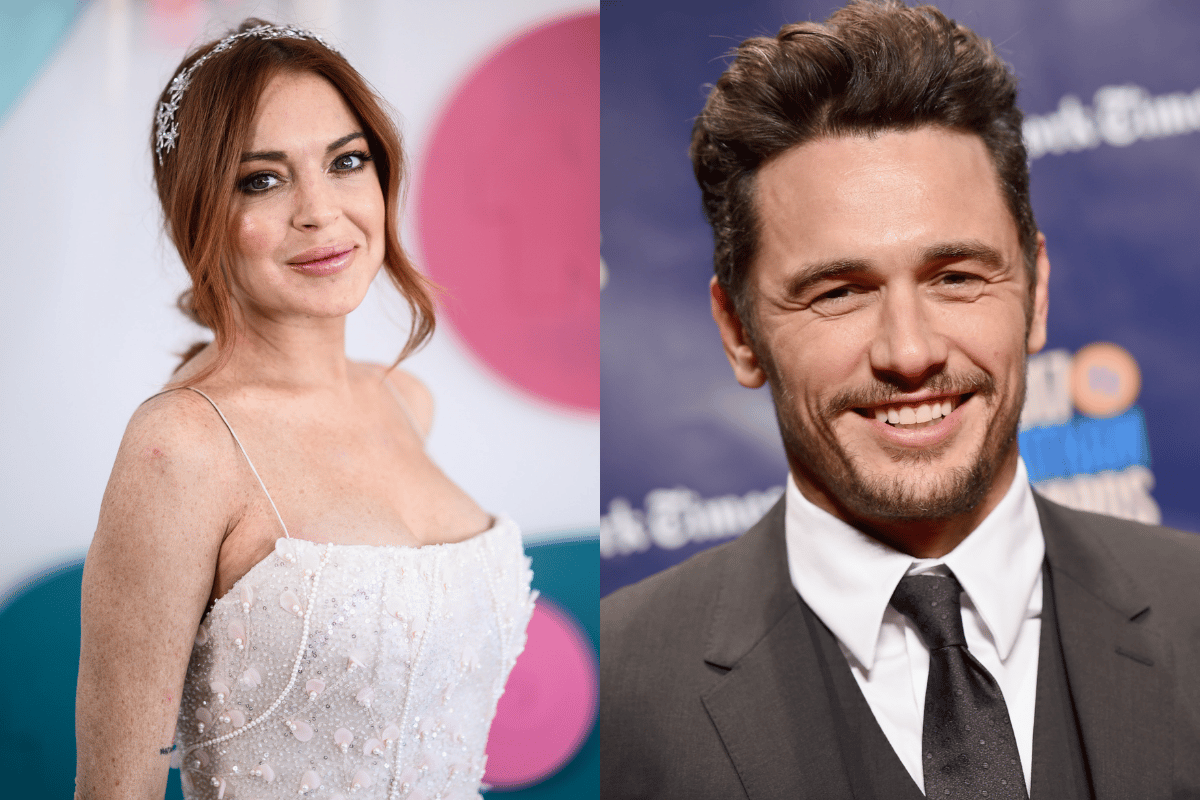 In 2014, In Touch Weekly printed a list of 18 celebs Lindsay Lohan had allegedly slept with, claiming the actor had written the names on a Scattergories playing card, which she'd left behind at the Beverly Hills Hotel.

Among the names was James Franco. However, when asked about the list, Franco denied every being involved with Lohan.

"Lindsay herself has told lies about me with her people-she's-slept-with-list," he told Los Angeles Magazine. "So I feel like what I said is much less than what she's said." 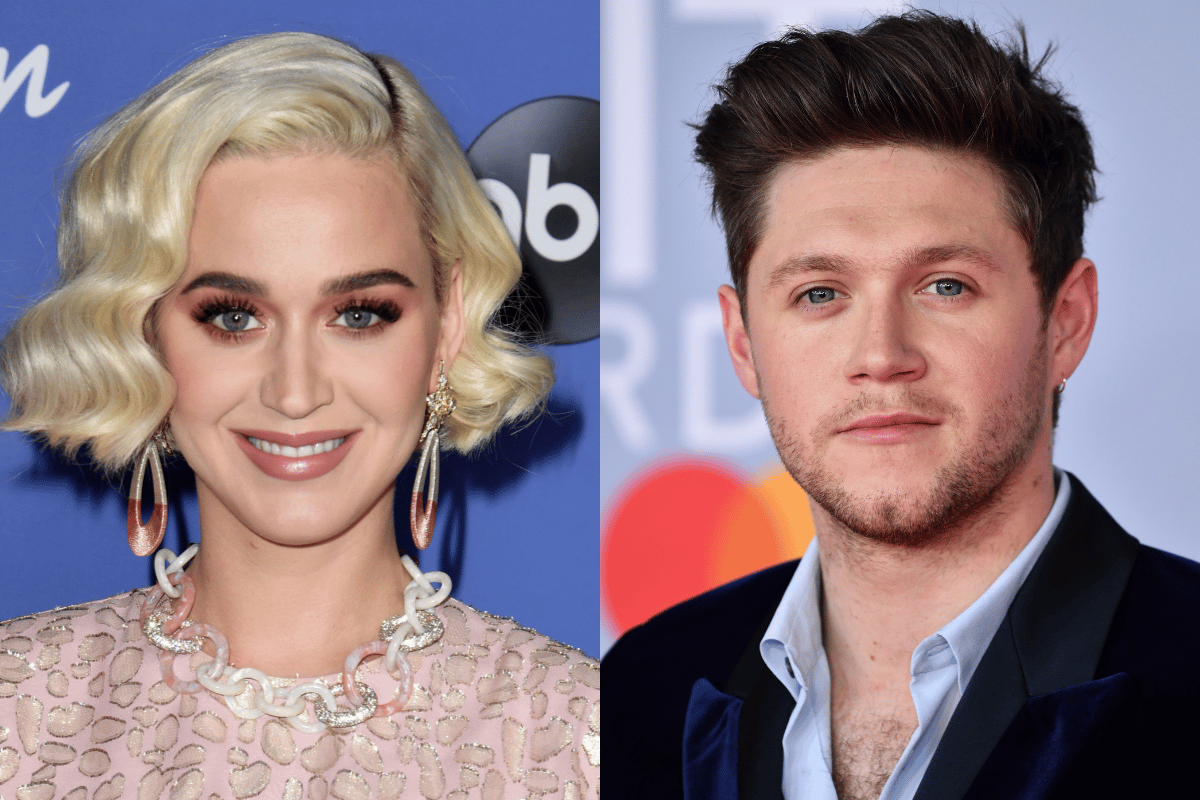 In an interview with Nova FM, Katy Perry revealed former One Direction member Niall Horan, attempted to get her number on many occasions.

"I see [Horan] around all the time, he’s always trying to like get my number to, like, maybe flirt with me, but I’m like, ‘I could babysit you. I’m, like, your mom!’” Perry told People.

Horan later said: "She is talking like she is about 55 years older than me. She is not that much older than me!" 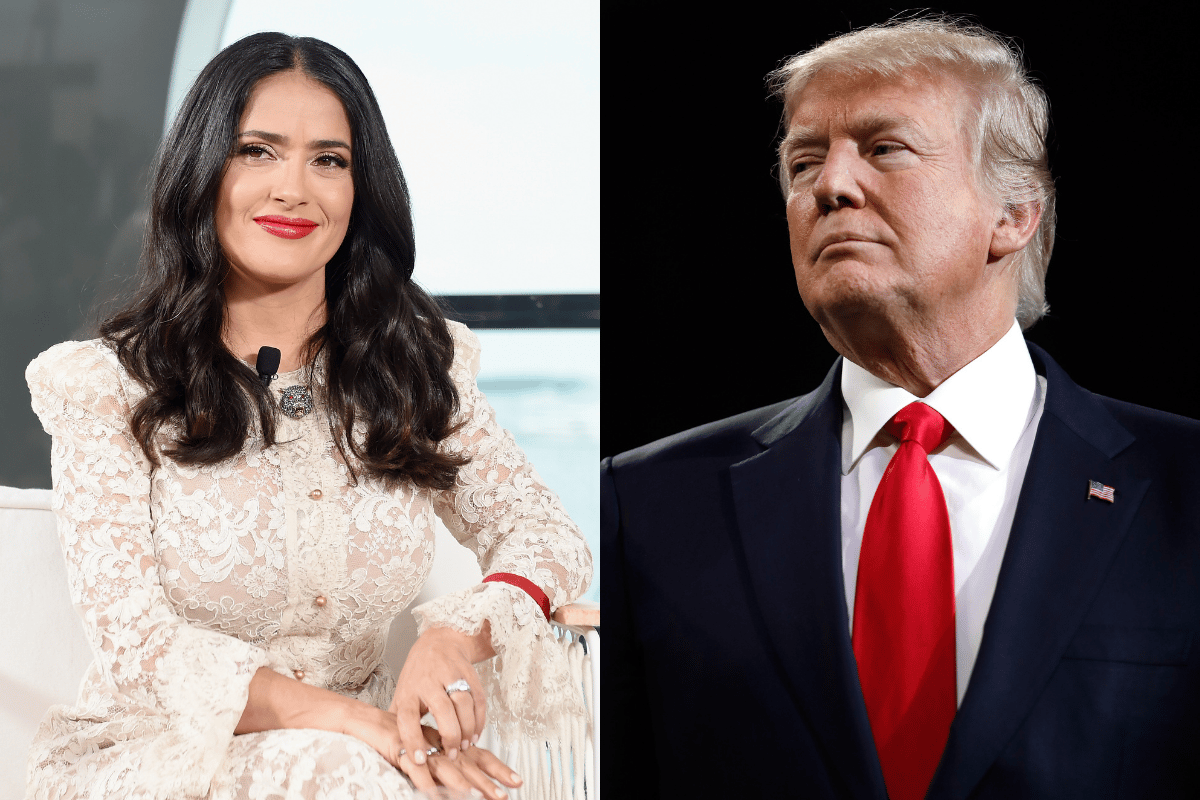 Former US President Donald Trump apparently tried to make a move on Salma Hayek back in the 90s.

On The Daily Show With Trevor Noah, Hayek explained that while she was at an event with her boyfriend, Trump introduced himself to the pair.

After taking her number, Hayek said Trump made repeated attempts to ask her out.

Despite being reminded the actor had a boyfriend, Trump's response was telling: "He’s not good enough for you. He’s not important. You have to go out with me [instead]."

While you're here, listen to The Spill. Mamamia's daily pop culture podcast. Post continues after audio. 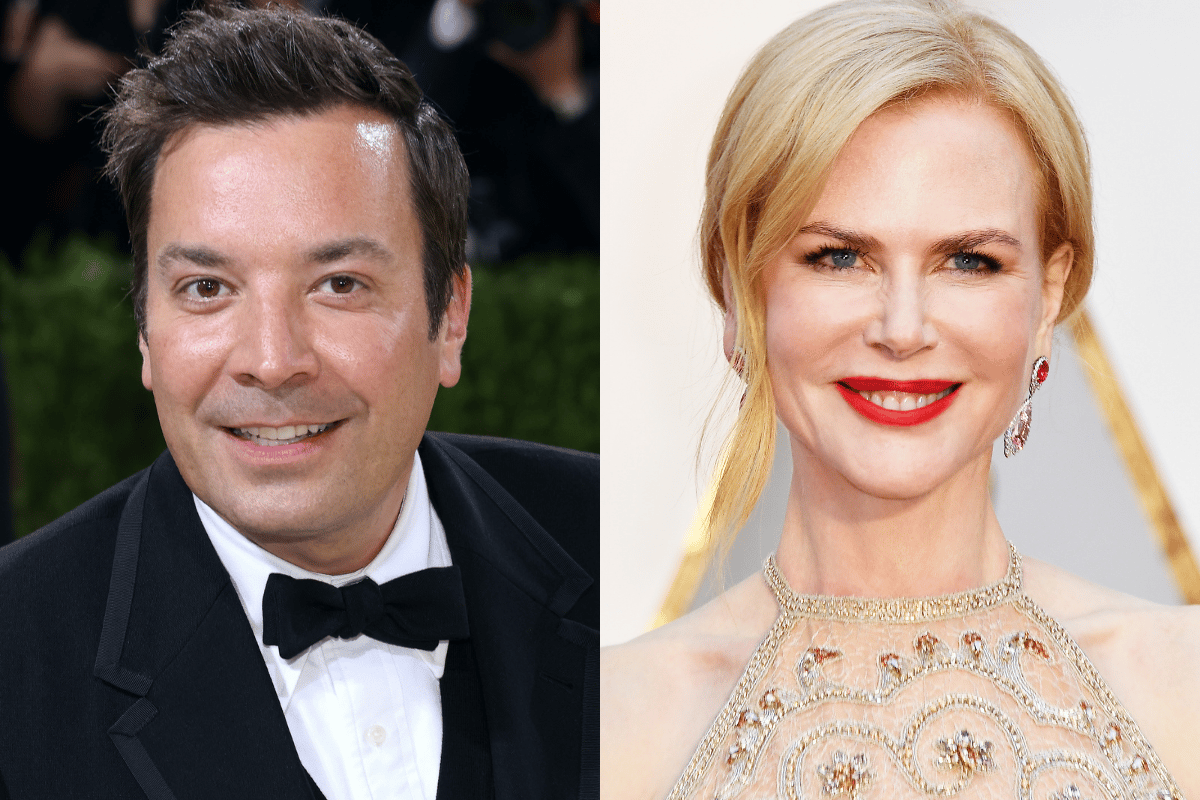 In 2015, Nicole Kidman appeared on The Tonight Show with Jimmy Fallon and discussed the first time she'd ever met the late-night talk show host.

As Kidman recalled, she was recently single after divorcing Tom Cruise, and a mutual friend wanted to set her up with Fallon, so she agreed to the date

Sadly, Fallon didn't get the memo about it being a romantic thing.

"You're there in a baseball cap, just like nothing [there] and you wouldn't talk. You wouldn't say anything," Kidman said,

Baffled, Fallon said: "Did I date Nicole Kidman?! Was that a date?!" 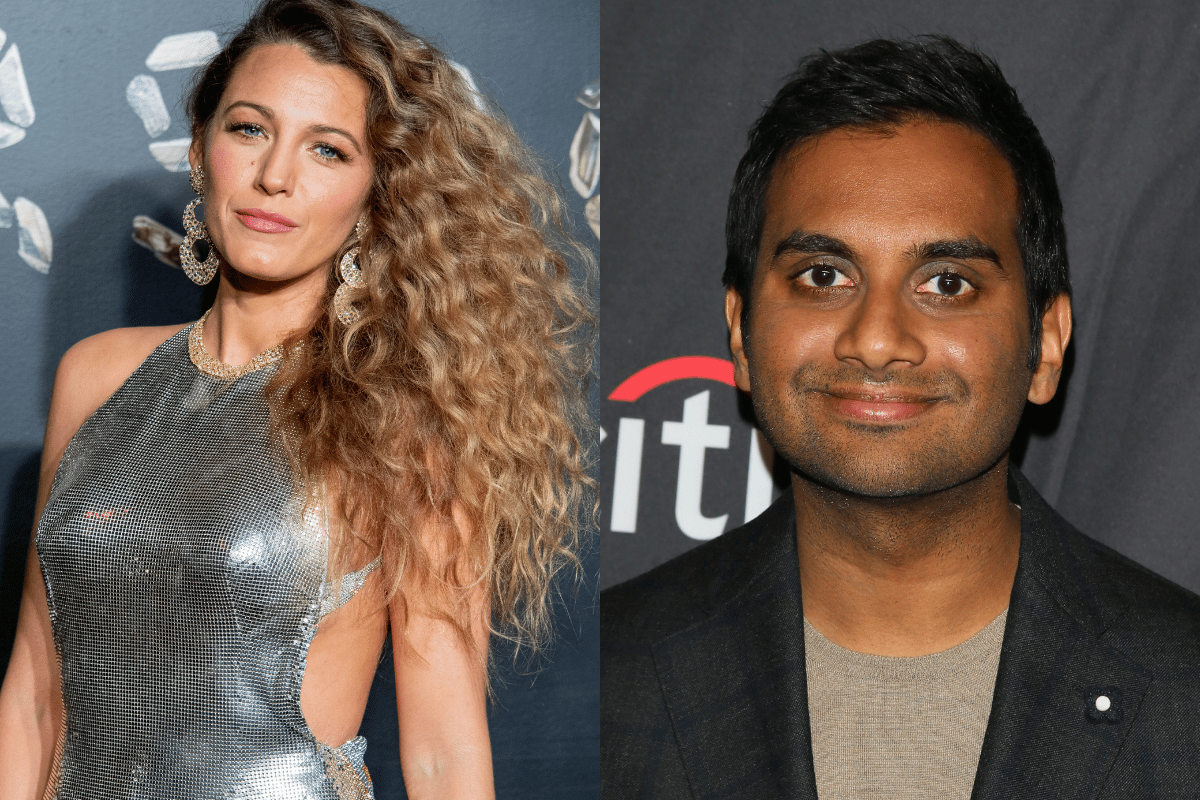 In 2014, Aziz Ansari told Howard Stern on The Howard Stern Show that after meeting Blake Lively in 2011, the pair struck up a friendship and exchanged phone numbers.

Shortly after, he fired off a text, writing, "Hey, it's Aziz. The animal dinners are over now unfortunately but I will show you photos from when I went. It was very tasty. Are you going to the Met Ball?"

When Lively didn't respond, Ansari sent another text. And another. And... you get the idea.

To make matters worse, Ansari opted to read these texts aloud during the interview. Awkward. 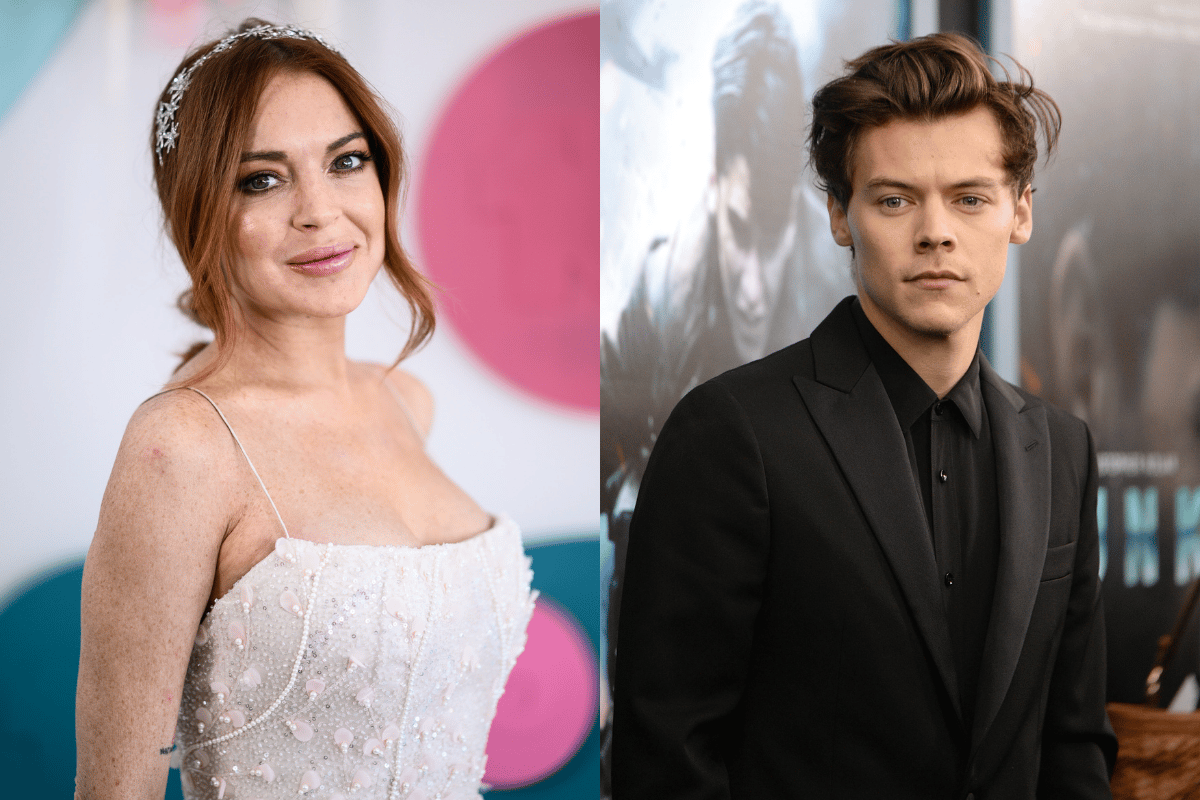 Lohan once told The Sun that the Harry Styles once came to her hotel room in the middle of the night, and explained he was 'sent to her'.