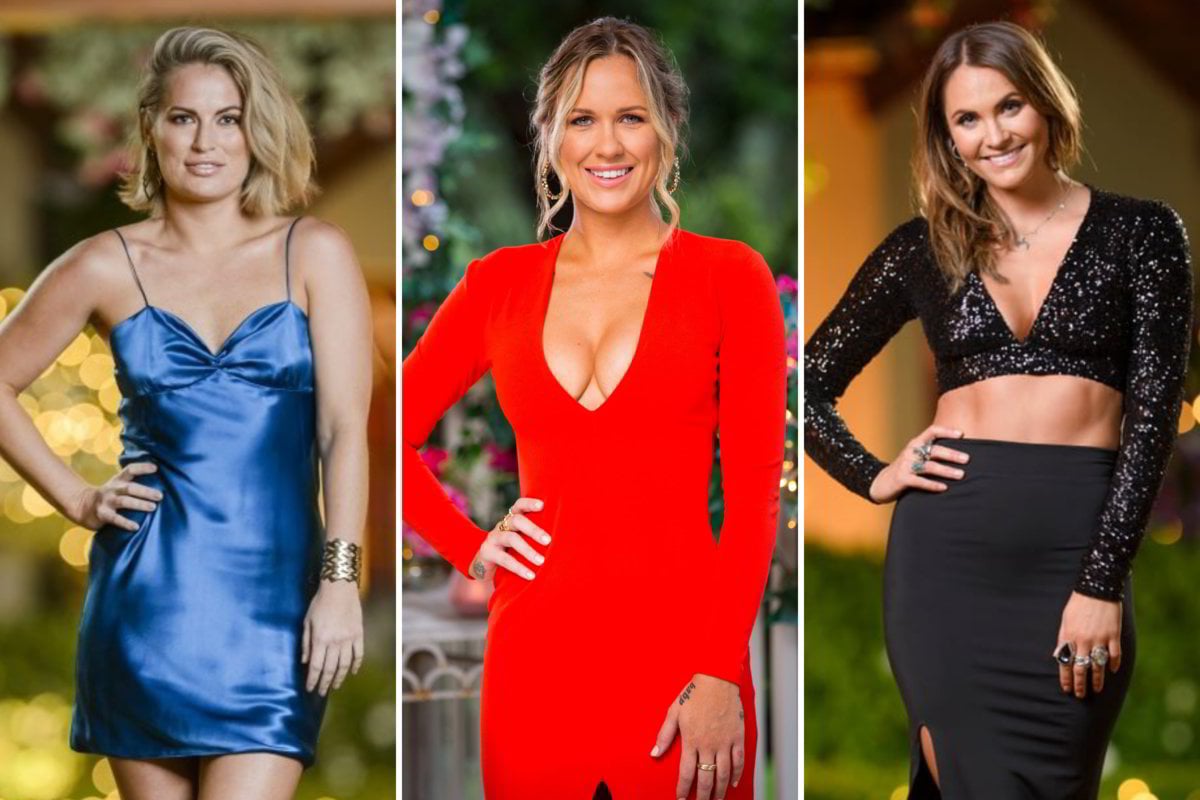 To catch up on all The Bachelor Australia 2020 recaps and gossip, check out Mamamia’s recaps and visit our  Bachelor hub page.

Those who have been watching The Bachelor from day dot may have noticed a few themes developing… and by 'themes’ we mean full-blown copying and pasting the previous season’s formula and rolling it out with some new lads and lasses.

Now that we’re up to season eight in Australia, we’ve figured out the eight characters that are guaranteed to appear every damn time.

Listen to The Spill where hosts Laura Brodnik and Kee Reece discuss The Bachelor date that gave them the ick. Post continues after podcast.

To prove our point, we’ve lined up each ‘character’ and their leading lady from across eight seasons of The Bachelor. Channel 10, we are well and truly on to you and your go-to formulas….

The One That Got Away

Ahh the not-so-coveted second place spot. Taken up by the ‘nearly-wifey’ who you’re convinced is going to win from mid-way through the season right until the final episode.

This is because they get a heck of a lot of air time, and with each second they’re on our screen we are topped up with another spoonful of hope that they are going to be our winner. 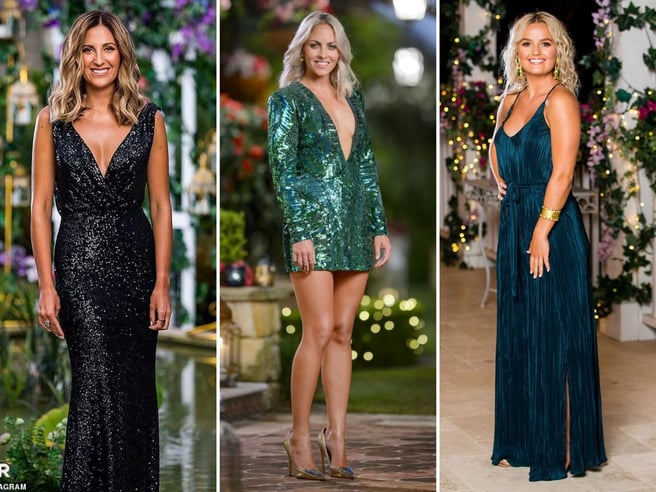 When they are dumped on national television you feel their pain and you’re p*ssed on their behalf. You probably air your fury for the Bachelor picking the wrong chick on Twitter. But don’t be too hasty with your public display of aggravation, because ‘The One That Got Away’ is quite often the top candidate for The Bachelorette.

Made famous by... Nikki Gogan and Elly Miles.

You’ll hear 'The Wifey' before you see her on The Bachelor. When that classic fairytale tune hits your ear holes, you’ll know that you’re about to see the winner. 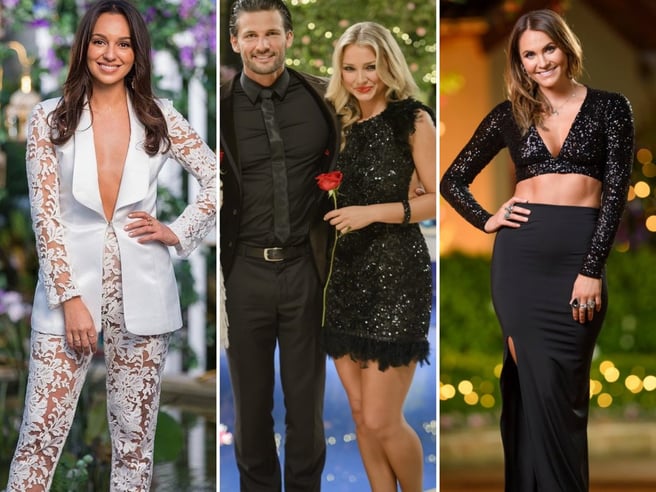 From then on out 'The Wifey' will be charming, approachable and have instant chemistry with the Bachelor himself. They’ll be in the mix for the First Impression rose, but will narrowly miss out to throw you off the scent.

They will then be the envy of most of the mansion, but will be so sweet and kind that they don’t actually make enemies. When they win, their competitors will applaud them and say they are the ‘bloody best’ and that they deserved their happily ever after.

Made famous by... Anna Heinrich and Laura Byrne.

The classic villain that we all love to hate. Identified by their savage commentary and severe lack of bonding with the other girls in the house, these villains provide all the drama and approximately zero of the romance. 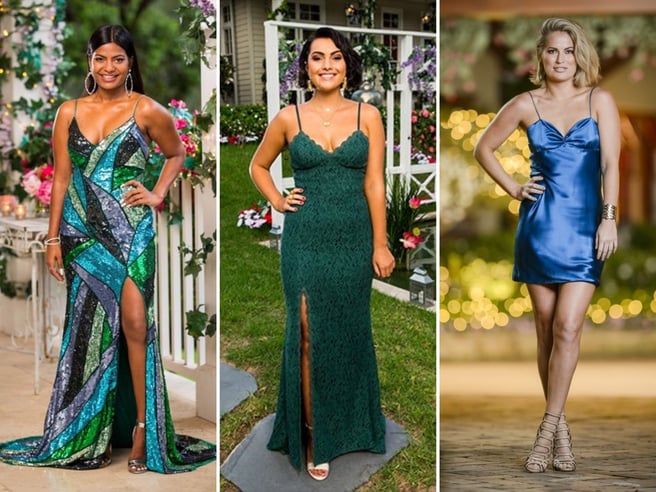 While they may occasionally say, “I’m here for [insert Bachelor’s name here], not to make friends,” when left alone with the Bachelor there is barely any feelings and instead it’s more of a gossip session about what’s going on at the mansion.

They are almost always starved of a fairytale date too and left with something a bit more ‘normal’, like that infamous yoga date between Keira and Richie.

Side note: Almost all of these women will end up on Bachelor in Paradise and a lucky few will have a nice character arc that takes them from ‘villain’ to ‘actually, she’s a pretty decent gal’.

Made famous by... Keira Maguire and Cat Hennessy.

Absolutely essential to break up the drama during cocktail parties and provide some magnificent sound bites throughout the season, 'The Clown' has become a mainstay on The Bachelor. 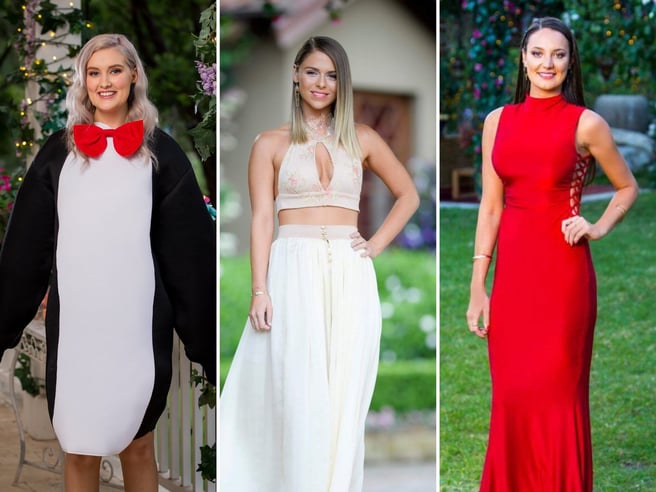 Comic highlights from seasons past include Littney and her conga line, and almost every single thing that came out of Tara Pavlovic’s mouth.

While they historically have never captured the heart of the Bachelor, they will always be a crowd favourite and therefore a top pick for Bachelor in Paradise and a massive Instagram following.

Made famous by... Tara Pavlovic and Brittney Weldon.

This year’s top candidate… Rosemary? Laura? To be honest, it’s not been the funniest season in Bachelor history.

Let’s just have a moment of silence for 'The Clingers'.

They literally pour their heart and soul into ‘the process’ of falling in love on The Bachelor and are often smitten from day dot. They are spotted around the mansion doe-eyed and simply won’t shut up about the Bachelor in any VT interviews. 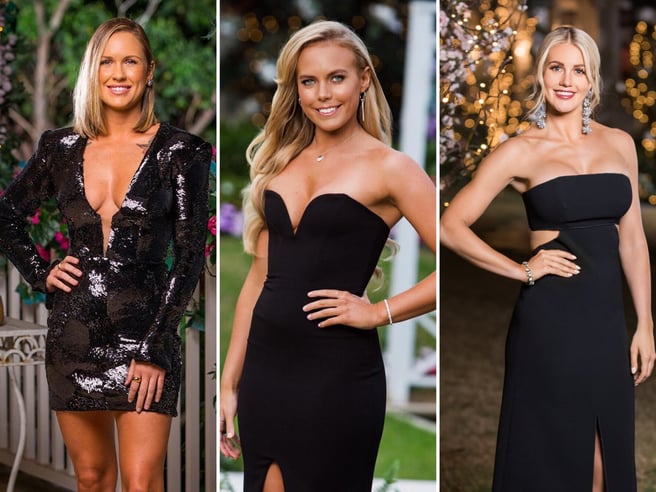 They are also prone to making grand (and somewhat cringey) gestures to show their Bachelor how they really feel about them. Noteworthy grand gestures of Bachelor past? Ali Oetjen attempting to snog Tim Robards on the first night and Cass Wood’s dramatic reading of her love journal to the Honey Badger. Ahh, memories.

Made famous by... Cass Wood and Ali Oetjen.

This year’s top candidate… Roxi Kenny. But she’s also taken the crown for another character role this season.

Now watch what to expect from Locky’s season of The Bachelor. Post continues after video.

Spotted by their tendency to use a bit of a ‘baby voice’, these hopeless romantics are well and truly in the mansion to find love - or more specifically - their prince charming. 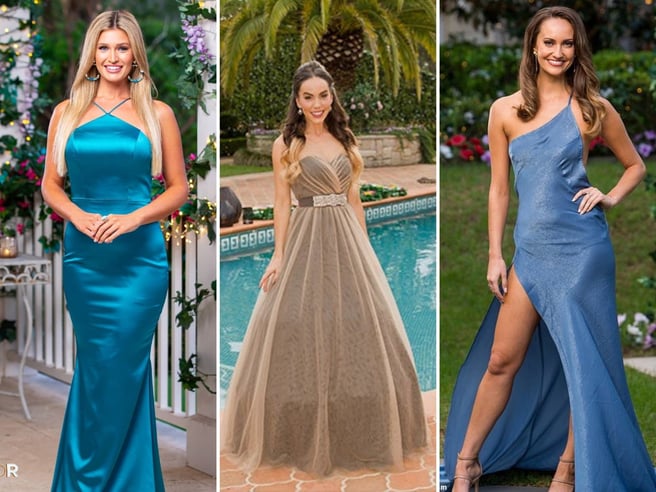 They lean into a princess dress for almost every cocktail party and are so far from being sexual with the Bachelor himself, instead opting to talk about their hopes, dreams and future children.

Unfortunately, they never get to live out their fantasy fairytale romance and are usually booted off early on from the mansion.

Made famous by... Janey Birks and Emma Roche.

Ain’t nothing wrong with enjoying the finer things in life, right? That’s the anthem of 'The Snob' in The Bachelor mansion. 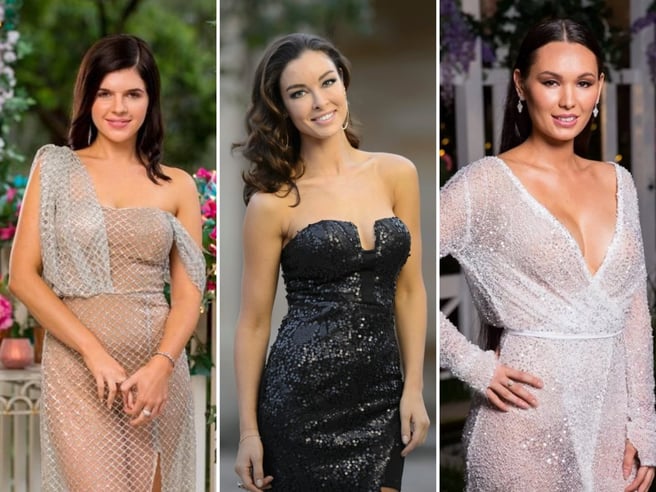 They are seeking less of a Prince Charming and more of a Christian Grey kinda vibe and expect all dates they go on to involve a helicopter or a hatted chef. Which is why if they do land a date with the Bachelor then it’s normally a humble, low-key activity that does not bode well with high-heels and an impractical dress (which is what they’ll wear 99.9 per cent of the time).

Made famous by... Laurina Fleure and Vanessa Sunshine.

While we’re sure things get a little hot under the collar with most single dates with the Bachelor, there is usually only one woman who gets the ‘femme fatale’ edit. This means only their dirty jokes, sultry looks and innuendo-filled chats are aired, potentially painting them as someone who is only in it for a fling. 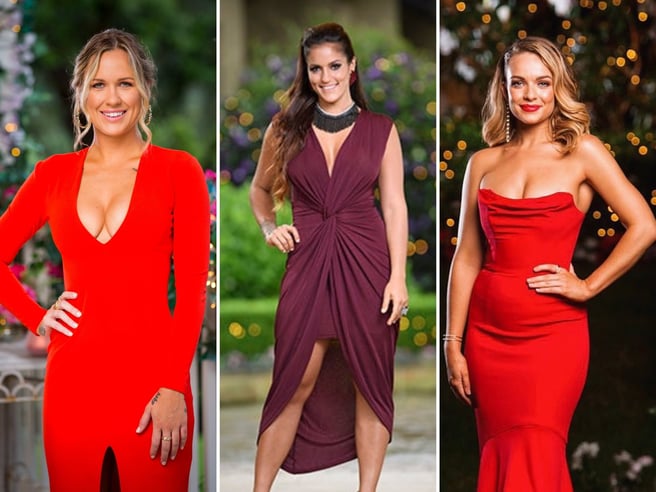 We’re sure it was more than just Abbie in multiple seasons of the show that have expressed their desires, but apparently only one woman is allowed to be randy at one time in the mansion.

Made famous by... Abbie Chatfield and Elora Murger.