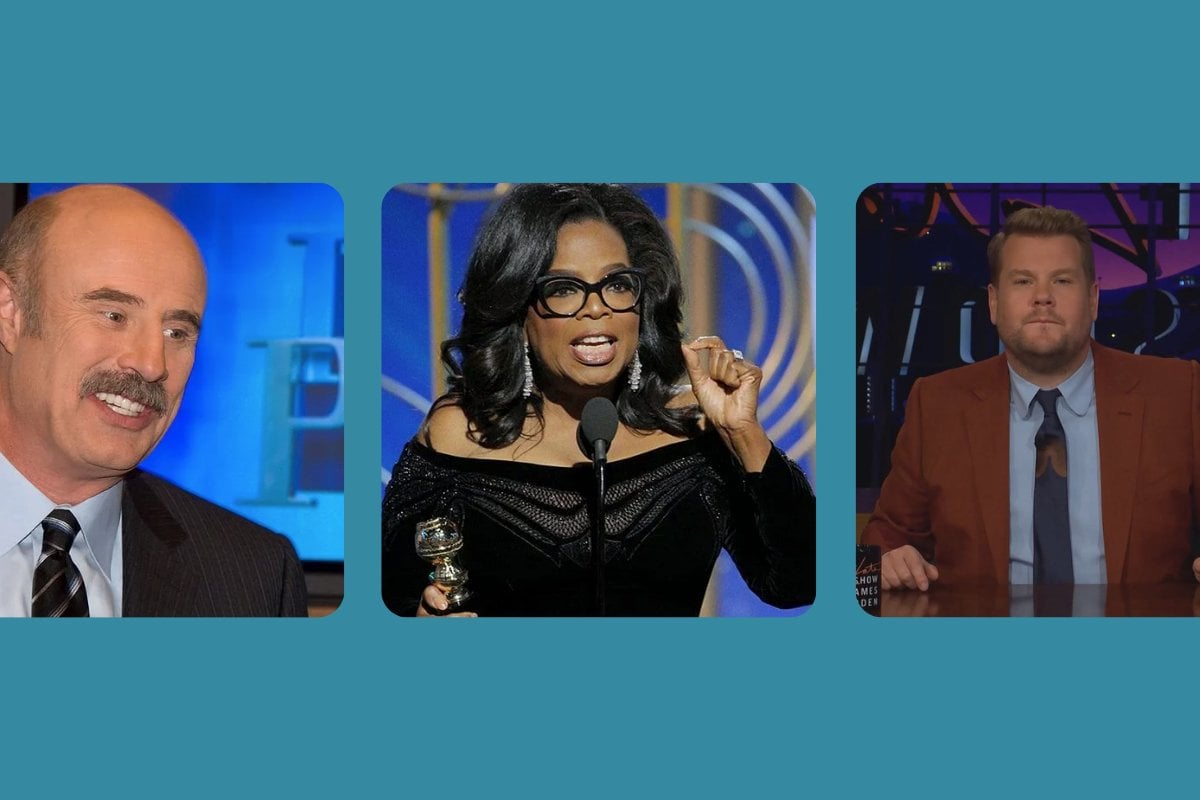 Hosting a TV show takes skill - one not every person, or celebrity for that matter, possesses.

The essential ingredients include the ability to hold the attention of a global audience, buckets of wit, and just the right amount of empathy to connect with their guests.

And for those who get that mix just right, there's a huge chance that they'll hold a spot on our screens for decades.

Hosts who have mastered this, and held onto their TV show slots, can also expect to make a huge amount of money.

...But just how much? Well, read on to find out, as below is a list of how much the 10 most famous TV hosts get paid.

Oprah on The Oprah Winfrey Show. 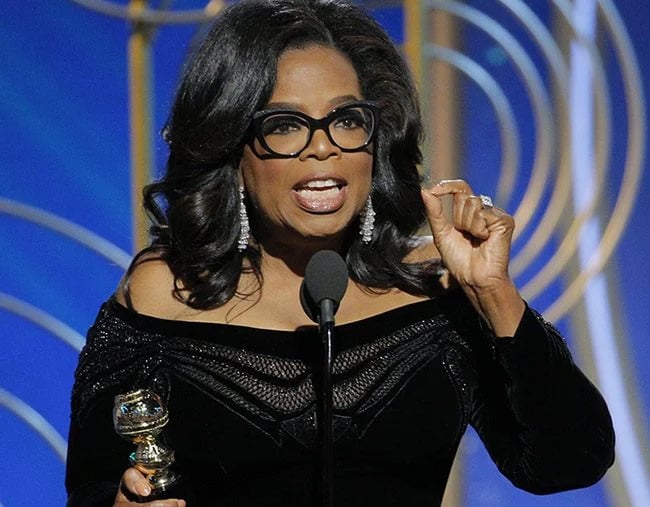 In 1984, the world met Oprah Winfrey on The Oprah Winfrey Show. At the time, she had signed a four-year contract for her show that earned her US* $250,000 per year. By 2000, she would be worth $1 billion, after being rejected by her then-production company King World and setting up her own.

In 1999, she was earning $300 million per year by producing her own show, along with Dr. Phil and Rachael Ray.

How much Oprah Winfrey gets paid:

Winfrey made around $23 million per month when her show was on air and an estimate of $276-300 million per year. 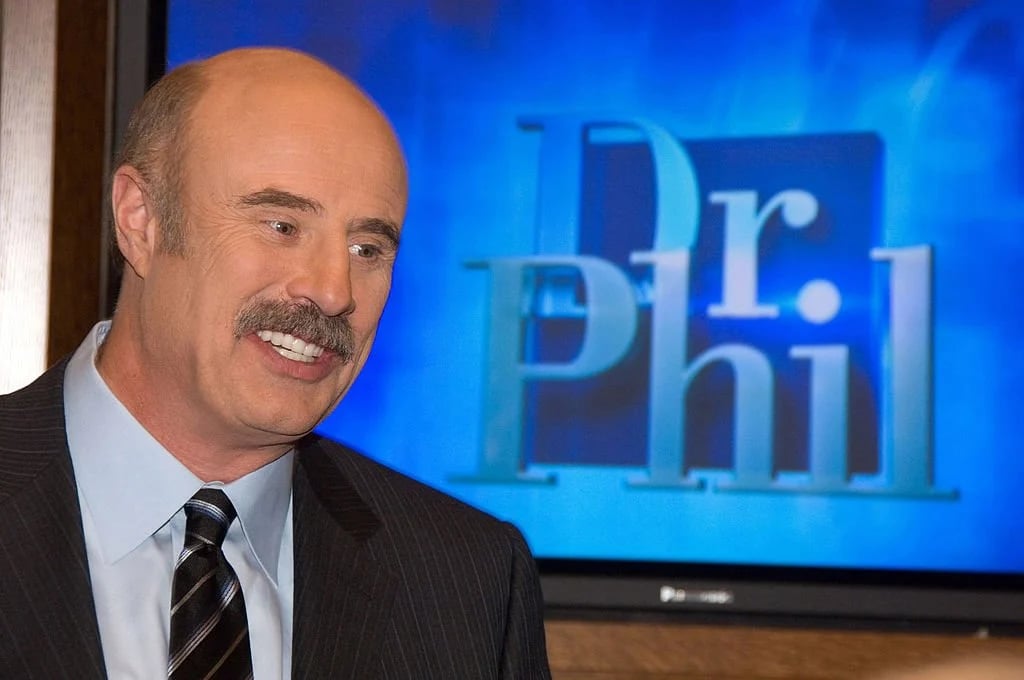 Dr. Phil may not be an actual doctor nowadays, but his impact, and influence, is undeniable.

He got his first start on The Oprah Winfrey Show in the late 1990s. A few years later, she gave him his own show to dispel love, career and relationship advice.

Listen to this episode of Cancelled, all about the Dr. Phil show. Post continues after podcast.

How much Dr. Phil gets paid: 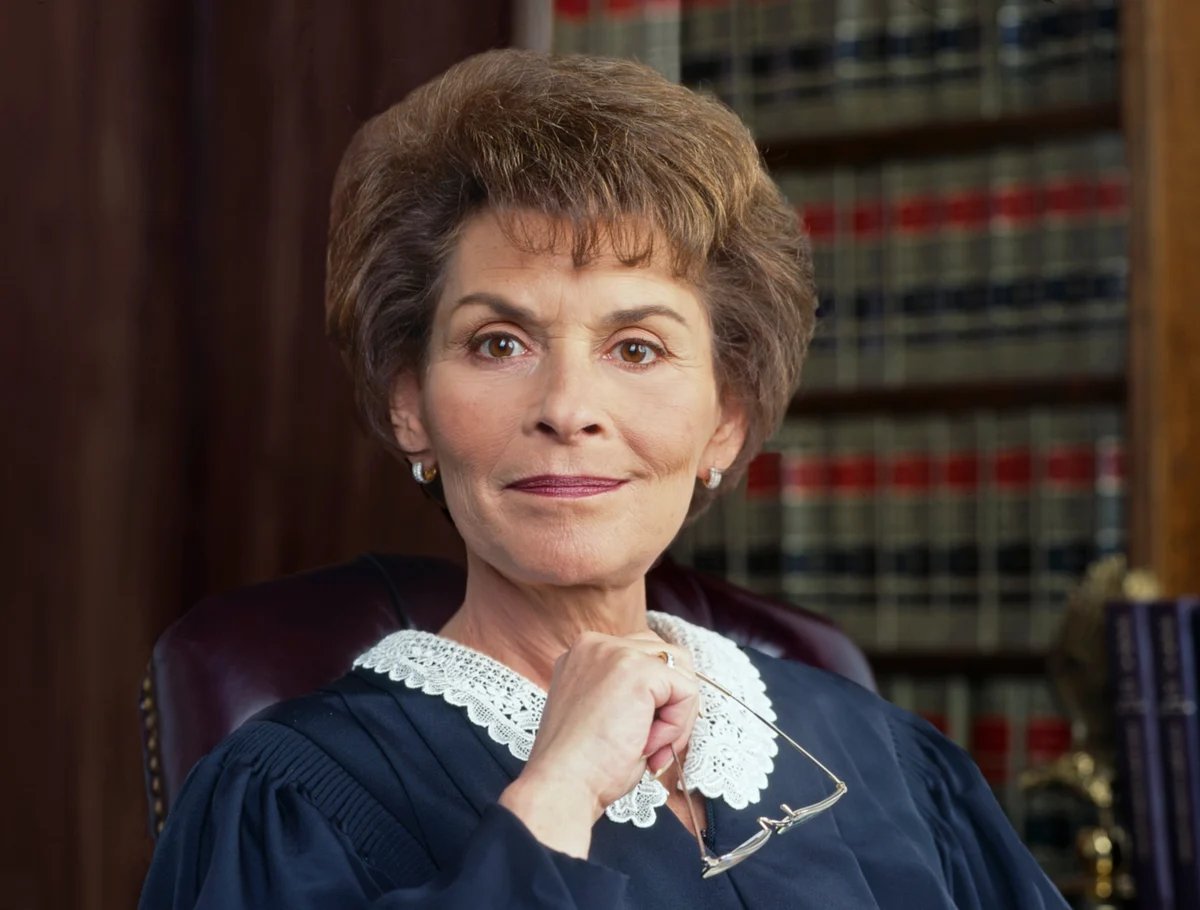 For tens of millions of people, Judy Sheindlin and her New York City courtroom is a familiar comfort.

In February 1999, Judge Judy came to our screens for the first time. By August 1999, the program was averaging seven million viewers per week.

While her show ended in 2021, after 25 years, her reign is far from forgotten. Throughout her time as a TV-host powerhouse, she reportedly made $440 million.

How much Judge Judy gets paid:

Sheindlin reportedly made $60 million a season during the last five years that the show ran. And in 2017, she sold the entirety of her 10,400-show archive to CBS as part of a deal to extend her contract. That deal reportedly bumped her net worth up by $120 million. 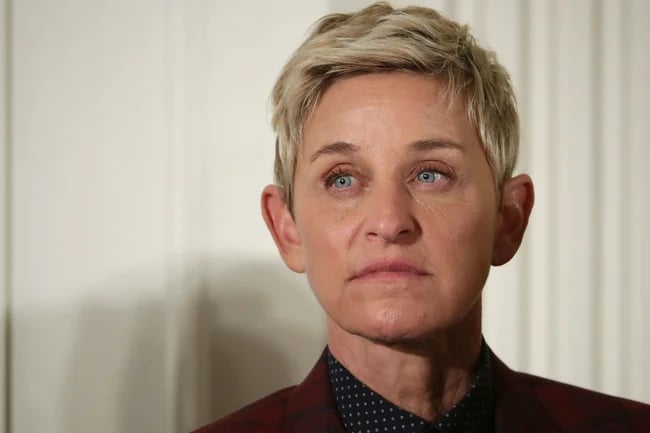 Ellen DeGeneres has hosted her namesake show since 2002. Praised for her unique brand of humour, rotating roster of celebrity guests and undeniable generosity (she has given away millions of dollars over the last two decades to viewers, guests and countless charities), DeGeneres became a staple on screens.

Over the course of The Ellen DeGeneres Show, she has welcomed over 2,400 guests and made over 3,000 episodes.

How much Ellen DeGeneres gets paid:

In 2020, Forbes reported DeGeneres made $84 million that year. The publication also estimated her net worth to be around $370 million - while others estimate it to be as high as $600 million.

Dr. Mehmet Cengiz Öz got his start with his very own health segment on The Oprah Winfrey Show, before being given his own 60-minute talk show, Dr. Oz.

According to reports, the cardiothoracic surgeon and TV doctor has net worth of $100 million. Surprisingly enough, his controversial daytime show - along with his other various income streams - do not place him in the Forbes Top 100 richest celebrity list.

His daytime medical talk show has aired for 13 seasons and wrapped up in January 2022.

How much Dr. Oz gets paid:

Dr. Oz's annual salary is estimated to be around $20 million per year.

While Dr. Sandra Lee has managed to become a face which many will recognise for her TLC show Dr. Pimple Popper, she has admitted to not making much for her starring role.

In a 2018 interview with Men's Health, she explained she was "not getting paid anything for the show, really," but admitted she feels "fortunate" for her the show anyway for "making me look good".

How much Dr. Pimple Popper gets paid:

According to Yahoo! Finance, the TV star has a net worth of $8 million. Before her show Dr. Pimple Popper, she admitted to making a six-figure income on her YouTube Channel. As of 2022, the channel has over 7.42 million subscribers.

Before James Corden became the late night show host with an endless stream of income, fans and celebrity mates - he was the star of UK TV program, Gavin and Stacey.

While his career has reached new heights in the United States, the England-born actor has firm roots in his homeland - and it's exactly the reason why he is making the big bucks.

In 2021, reports circulated that the late night show host had hinted he was "homesick" - and the only way producers knew how to keep him in the United States was to bump up his salary.. by a lot.

His $7 million salary was allegedly doubled (to $14 million) so he would stay on as host of The Late Late Show With James Corden.

How much James Corden gets paid:

As of 2021, James Corden’s alleged net worth is said to be around $30 million, with a number of lucrative deals outside of his late show gig contributing to that figure.

The Kelly Clarkson Show is currently on its third season - but for Clarkson, her fame and wealth reached its height over two decades ago.

How much Kelly Clarkson gets paid:

Clarkson allegedly has a net worth of $45 million, and she reportedly makes $14 million every season she guest hosts on the U.S. version of The Voice. It is not clear how much the pop star makes on The Kelly Clarkson Show.

Jimmy Fallon is one of the most well-known names in show business. His show, The Tonight Show Starring Jimmy Fallon has made him a household name, and is still airing to this day.

How much Jimmy Fallon gets paid:

According to reports, Fallon has a net worth of $60 million. In 2013, it was reported he was making an annual salary of $13 million for his hosting role on The Tonight Show Starring Jimmy Fallon. Before his contract was extended in 2021, Fallon made an estimated $16 million a year as host. 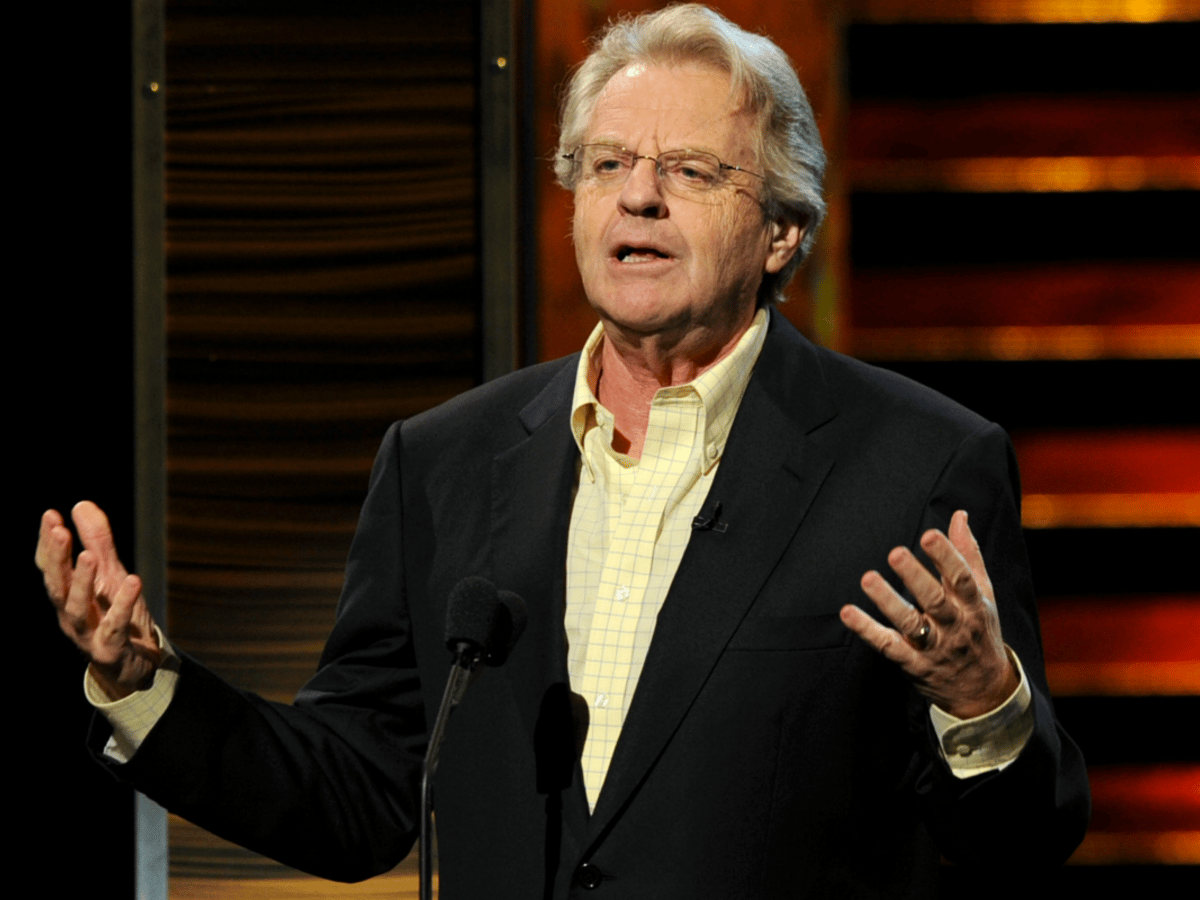 The Jerry Springer Show began as a political commentary program in 1991, before it pivoted to a tabloid news show in the mid 90s.

In 2019, the program wrapped up its final season. At the peak of his show, it was estimated Springer earned $8 million.

How much Jerry Springer gets paid:

Springer has an estimated net worth of $60 million.

*All dollars mentioned in the article are USD.