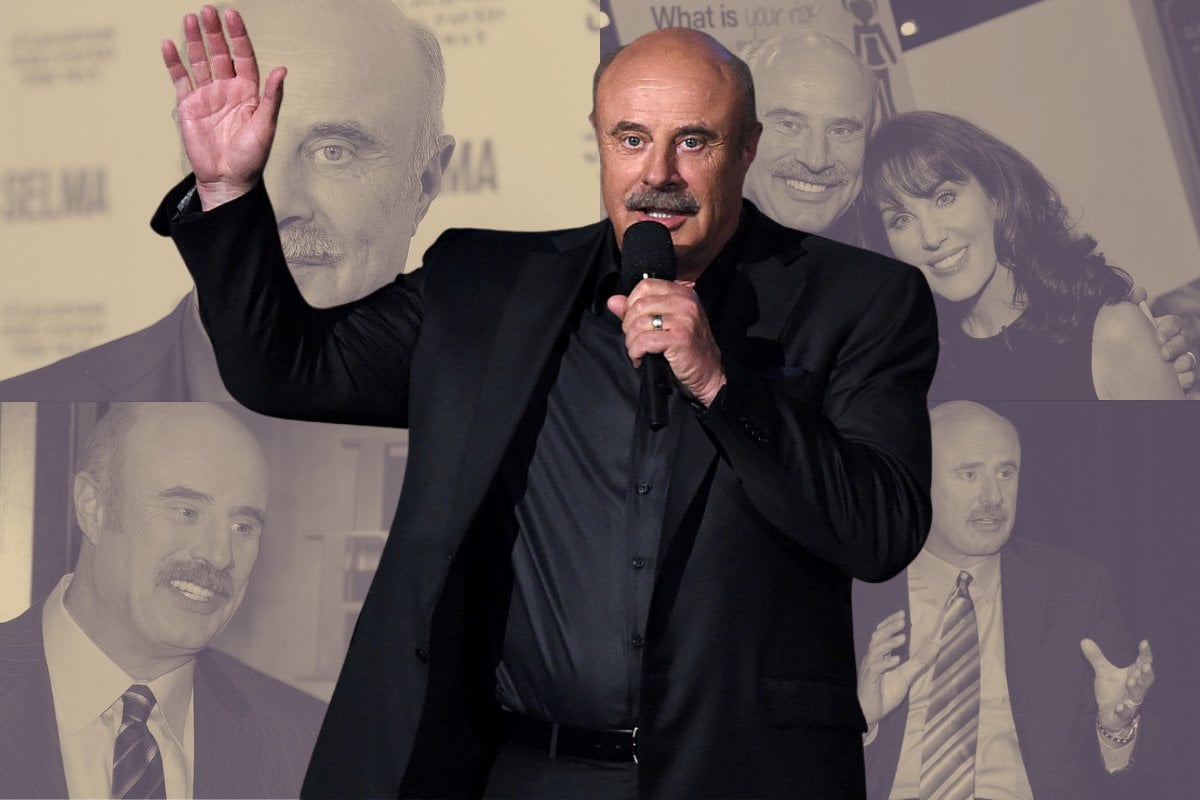 A number of Dr. Phil Show employees have made allegations about the American daytime talk show, accusing senior staffers of creating a 'toxic workplace' that fosters fear and intimidation.

In a BuzzFeed News investigative story published this week, journalist Krystie Lee Yandoli, who also uncovered allegations about The Ellen DeGeneres Show, spoke to a dozen anonymous current and former employees of the long-running program.

The current and former staff members interviewed alleged that they experienced verbal abuse while working on the show.

Watch: Dr. Phil tells a mother that she is enabling her son. Post continues below.

Here's everything we know about the allegations.

Hosted by television personality Phillip McGraw, Dr. Phil has been on air for 20 years.

The long-running talk show follows McGraw as he offers advice to his guests in the form of "life strategies" from his experience as a clinical and forensic psychologist.

However, behind the scenes, some employees described the Dr. Phil show as a "war zone", with 11 former or current staff members alleging that their mental health was disrupted and damaged due to the show's "toxic" workplace culture.

"Everyone was just pretty miserable. You would walk into the building and there was just a palpable dread and anxiety," one former employee told BuzzFeed News.

"Dr. Phil — the show about mental health where everybody who works on it has terrible mental health because our work conditions were really bad."

While none of the employees explicitly reported abusive behaviour perpetrated by host Phillip McGraw, all 12 employees alleged that it was common to be screamed at and berated by executive producer Carla Pennington and other senior-level staff members. 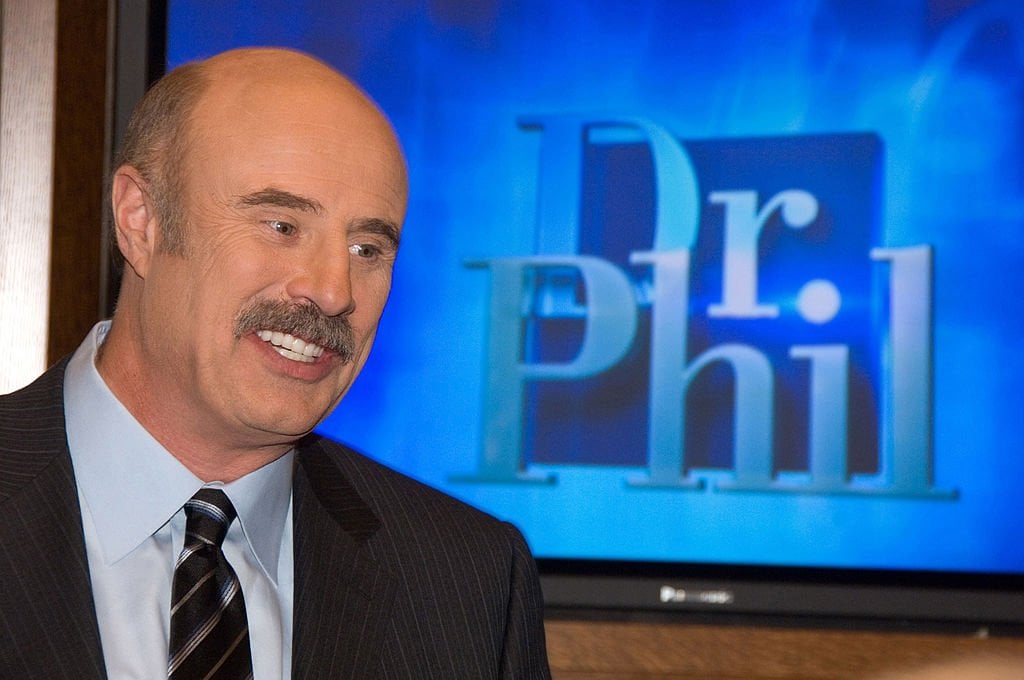 "It was traumatising," a former employee said.

"There was full-blown yelling, calling people idiots and slamming doors, and it would not be acceptable in any other job in any other business. Then, after, everybody’s upset and everybody’s crying."

One current worker added: "I’ve worked jobs where people get angry, but this is a whole other level of just strange, neurotic behaviour, and it’s just unceasing, it’s just constant. There is no relief."

Another former employee opened up about the mental toll of working on the show, explaining that they had to attend therapy to cope with their experience.

"Even when I quit, I had to go to therapy for it, which is crazy because you’re working for a therapist."

"If you complain to HR, you might as well expect to be fired," another former employee said.

"They will do anything and everything they can to keep anything under wraps."

In perhaps the most shocking allegation, a former employee accused McGraw's team of trying to withhold psychiatric medication from a guest in an attempt to create more sensational television.

"We were specifically instructed, 'Make sure that she doesn’t take her medication before she goes onstage,' because they wanted her to look unstable and quote-unquote, 'crazy,' for lack of a better term," they alleged.

"That’s all for the sake of TV," they added.

"Obviously this girl should be on her medication and that’s what we’re trying to get her help for, but for the sake of TV they wanted her to look off the rails."

Seven employees also alleged that they were encouraged to perpetuate racist stereotypes on-screen, with two more alleging that they experienced racism behind-the-scenes, though lawyers for McGraw categorically deny the accusations.

A spokesperson for the show added that the show employs a "diverse team of more than 200 proud staff, many of whom have been here for two decades." 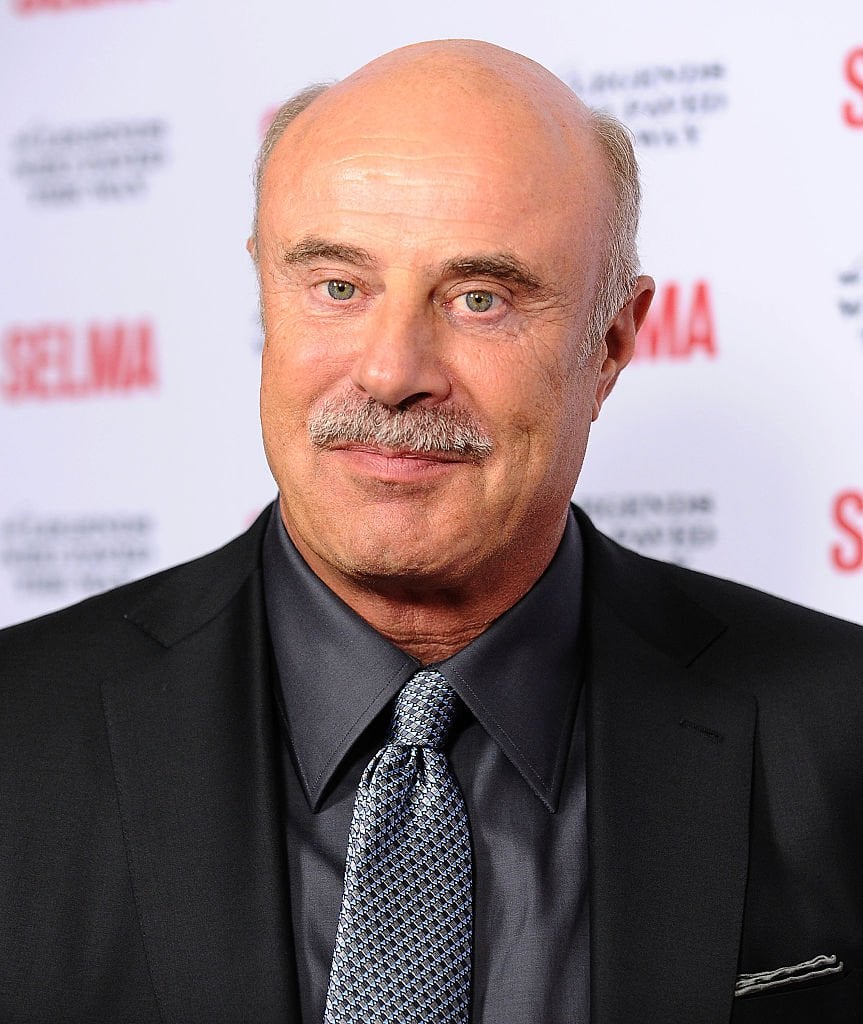 How has Dr. Phil responded to the allegations?

Both spokespeople and attorneys for McGraw and Pennington have categorically denied all allegations of wrongdoing.

"From the beginning, show executives have strived to create a collaborative, safe, and open environment for Dr. Phil McGraw and all staff and guests," one said in a statement to BuzzFeed News.

"We are grateful for the overwhelming number of proud, dedicated colleagues who have helped achieve our sustained success through 20 seasons of the program with many more to come."

McGraw's attorney added that McGraw "supports and believes in Carla Pennington and her team of supervising producers and co-executive producers."

"Carla does not behave inappropriately. She has the complete confidence of Dr. McGraw," they said.

"She is beloved by her staff personally and respected professionally. The allegations against her are absurd and demonstrably false. It is indeed rare for an executive producer to be in that position for 20+ years and she has been with CBS for almost 35 years."