That '70s Show cast members all got their big breaks on the beloved late '90s sitcom, but after the show wrapped their lives all went in very different directions.

Except for the two who got married, of course.

From starring on hit Netflix dramas to raising gaggles of kids, here’s where the cast of That '70s Show are now. 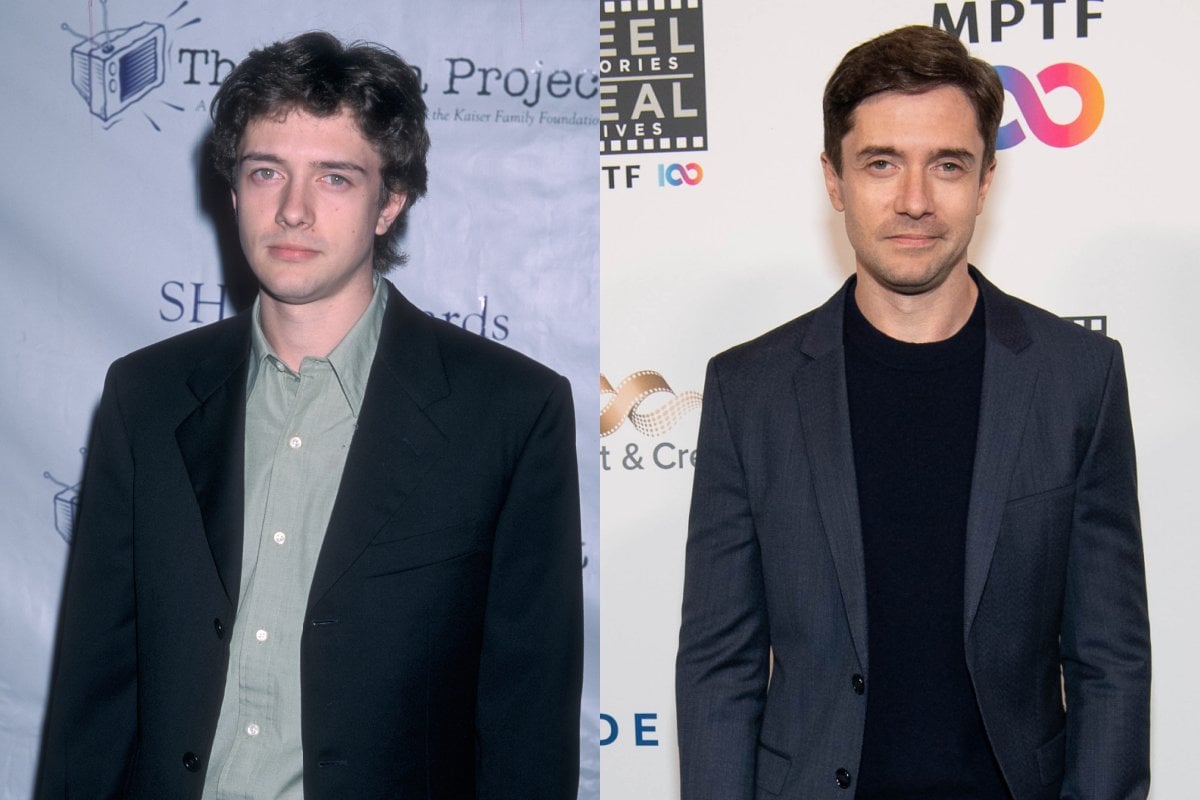 Topher Grace played the central character of smart-aleck teenager Eric Forman on That '70s Show, from season one right through until season seven. Much to the relief of fans of the series, Grace made a brief guest appearance in the final episode of the show to round out his character's story

After leaving That '70s Show, Grace focused on his movie career. He played Venom in Sam Raimi’s Spider-Man 3, and starred in Christopher Nolan’s hit Interstellar in 2014 and his most recent break-out role was in Spike Lee’s BlacKkKlansman in 2018. In 2021 he is currently starring in comedy series Home Economics.

On a personal level, Grace married actress Ashley Hinshaw in 2016 and the couple welcomed their daughter, Mabel Jane Grace, in November 2017. They had a second child in 2020. 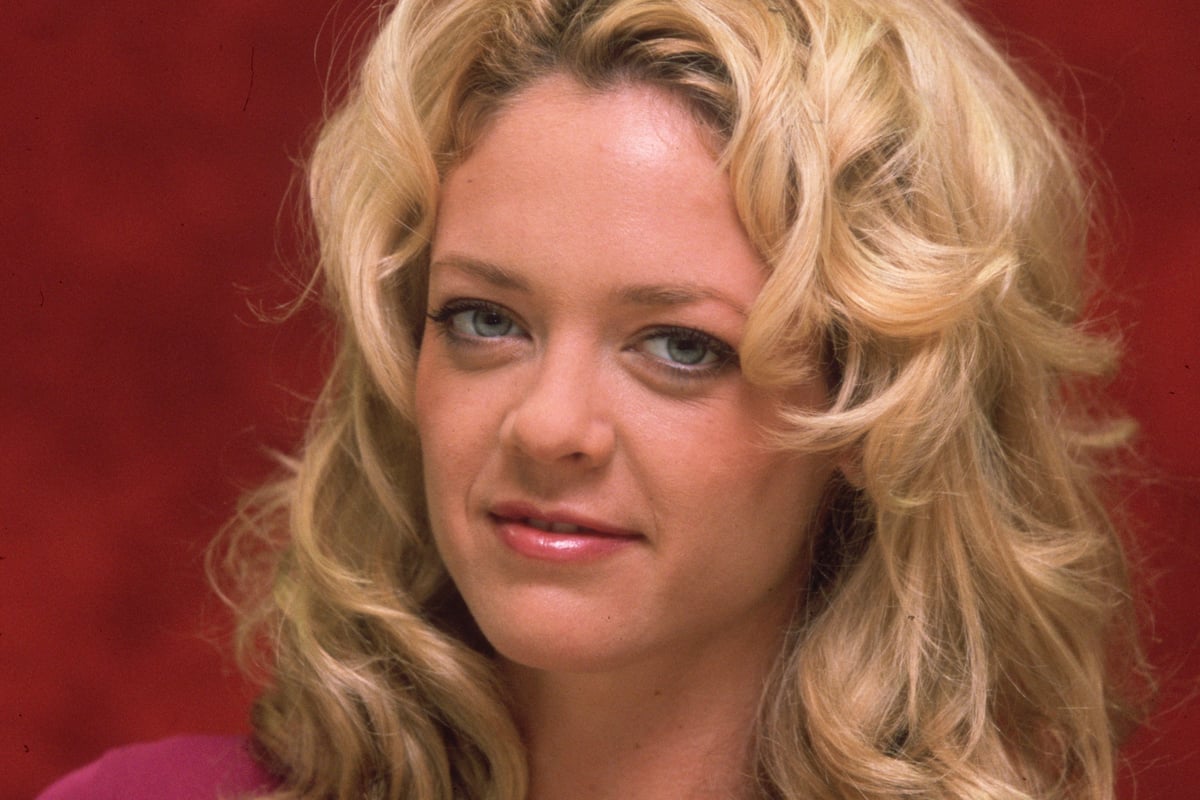 Sadly, days after checking into a rehab facility in California, Kelly died in her sleep at the facility on August 15, 2013, aged 43. The Los Angeles Department of Coroner concluded that her death was due to an accidental unspecified oral "multiple drug intoxication". 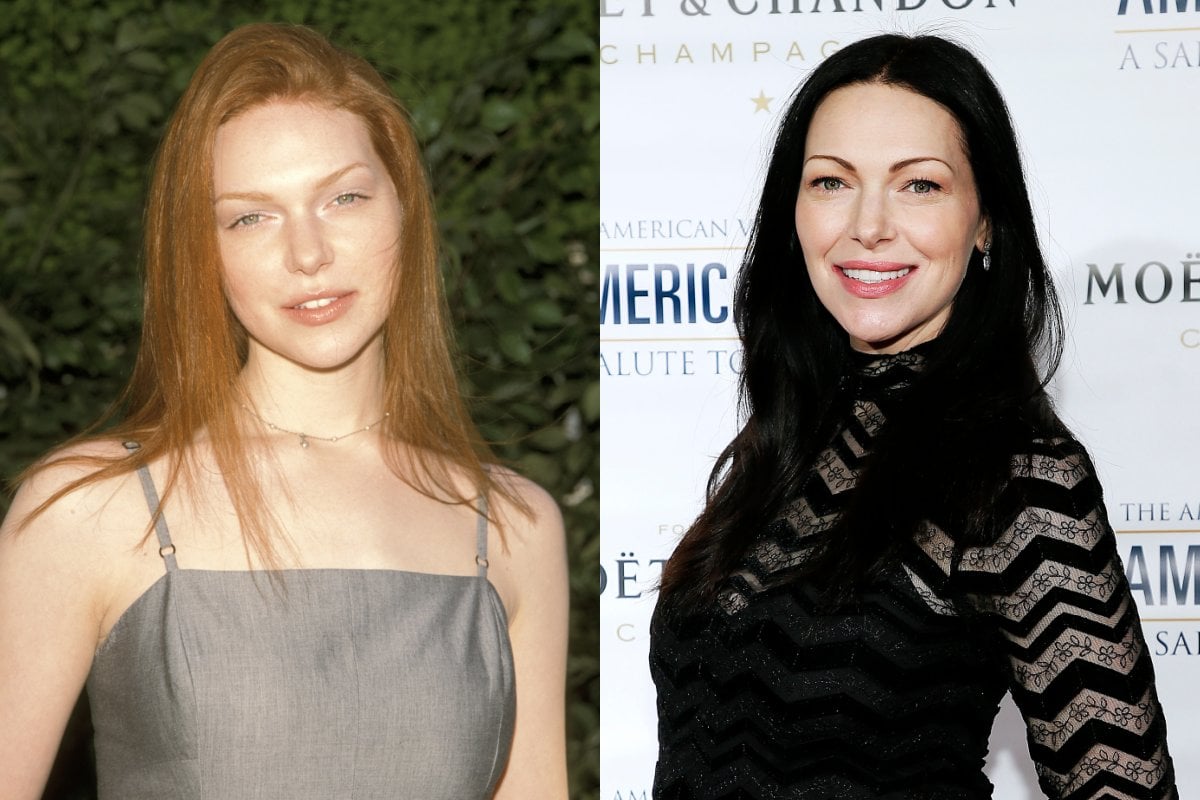 Laura Prepon's break-out role was as Donna Pinciotti in That '70s Show, which she remained on for the entire run of the show.

While she's had quite a few movie and TV roles since the sitcom ended, including starring opposite Emily Blunt in the 2016 movie The Girl on the Train, Prepon is best known for playing Alex Vause in the hit Netflix comedy-drama series Orange Is the New Black.

Off-screen Prepon is now a wife and mother. In June 2017 she announced on Live with Kelly and Ryan that she and her fiancé, fellow actor Ben Foster, were expecting a baby girl, who she gave birth to in August 2017. Prepon and Foster married in June 2018 and currently live in New York.

In August 2021, Prepon, who had previously been vocal about being a member of the Church of Scientology, shared that she left the church five years ago and now finds solace in meditation.

"If motherhood has taught me anything so far, it's that something can work out for a period of time and then you move on and evolve from that," she told People. "As a new mum, I was riddled with anxiety that I had never experienced before. My friends who were mothers with older kids said, 'Laura, this is a phase, you'll move on and then it will be something different.' And that has transcended into other parts of my life. We're all evolving." 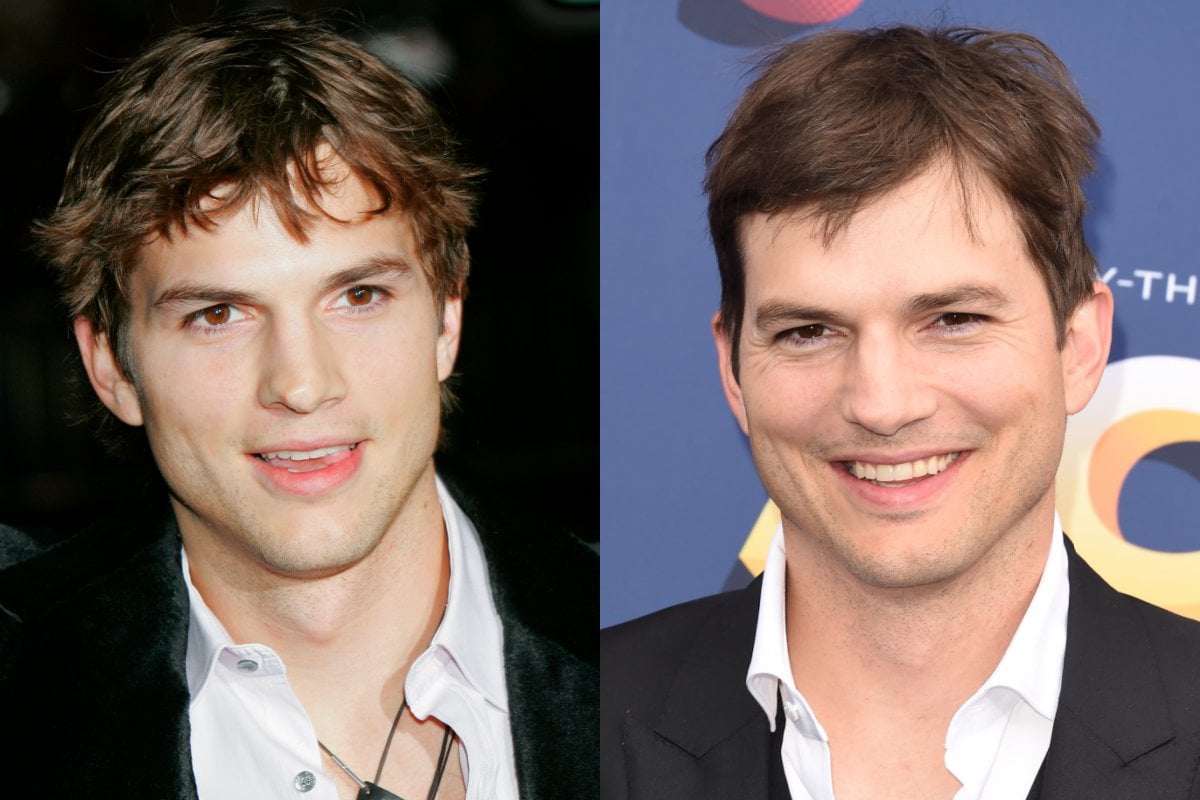 He then went on to become Hollywood's king of rom-coms, starring in hit flicks such as What Happens in Vegas, No Strings Attached, and Just Married. On a more serious acting note, he played Apple's Steve Jobs in the biopic Jobs in 2013.

After being married to actress Demi Moore for just over six years, Kutcher announced his divorce from the actress in November 2011. Then, in a twist of fate that delighted fans of That '70s Show, he married his former sitcom co-star Mila Kunis in July 2015. They have two children together, Wyatt Isabelle and Dimitri Portwood.

In 2021 the couple kicked off 'showergate', a bizarre trend where it emerged celebrities were not bathing daily, when they told Dax Shepard's Armchair Expert they didn't wash their kids every day.

"Here's the thing: If you can see the dirt on 'em, clean 'em. Otherwise, there's no point," Kutcher said. 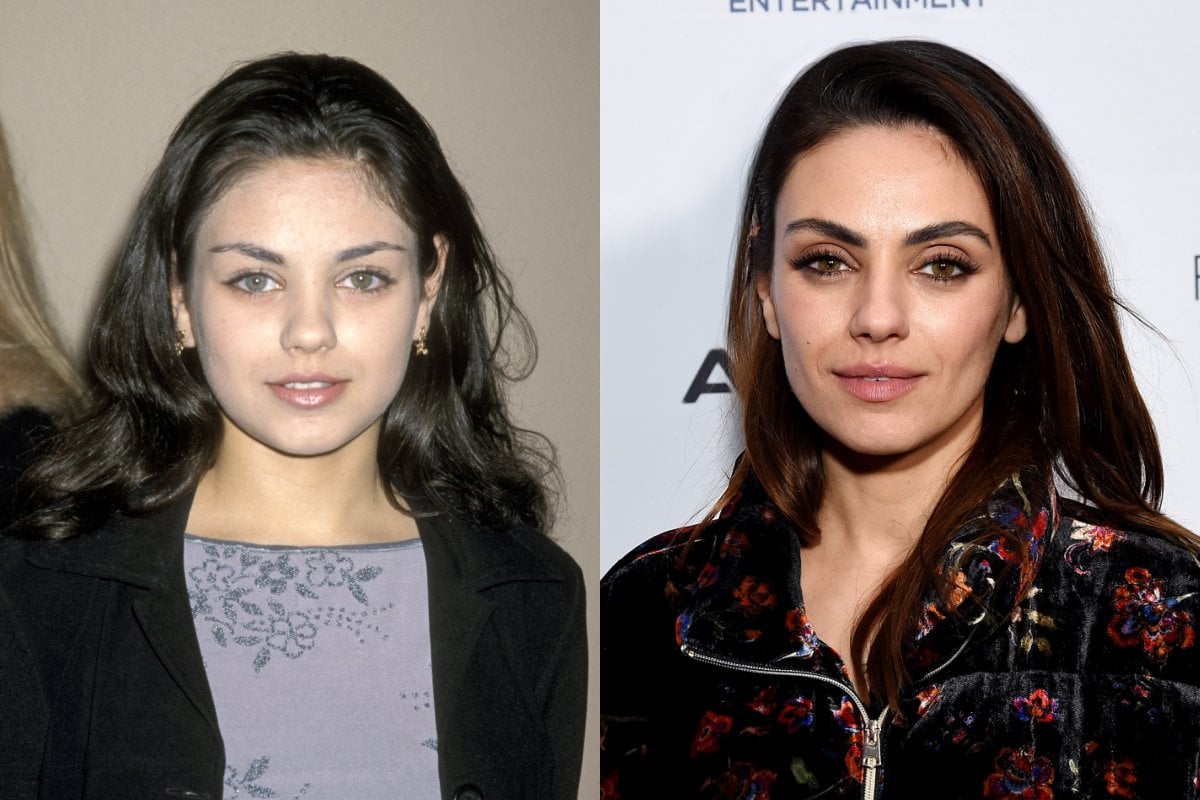 Mila Kunis landed her first big TV role as Jackie Burkhart on That '70s Show when she was just 14 years old. After finishing out the series, her breakout film role came in 2008, playing Rachel in the hit romantic comedy Forgetting Sarah Marshall. She received critical acclaim for her performance in the psychological thriller Black Swan in 2010 and has led a number of big box office comedies including Friends with Benefits and the two Bad Moms films.

She is married to her That '70s Show co-star Ashton Kutcher and they share two children. 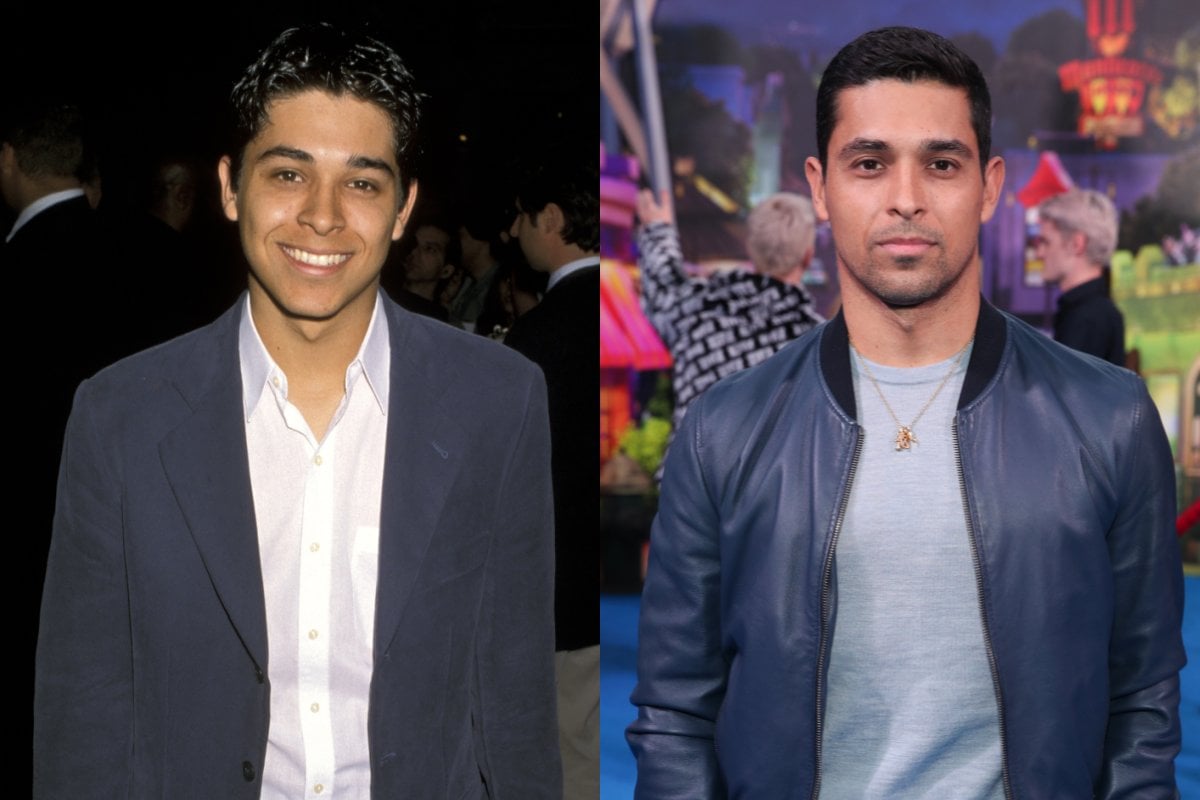 Wilmer Valderrama is best known for his role of Fez in the sitcom That '70s Show, but he did go on to have a lucrative TV career after the show ended. He has had recurring roles on TV show's Grey's Anatomy as well as The Ranch and is currently starring on NCIS as Nick Torres.

He has had high-profile relationships with actress Lindsay Lohan, Demi Lovato, Mandy Moore and Ashley Simpson and is now engaged to model Amanda Pacheco. In February 2021, he and Pacheco welcomed their first child, daughter Nakano Oceana Valderrama. 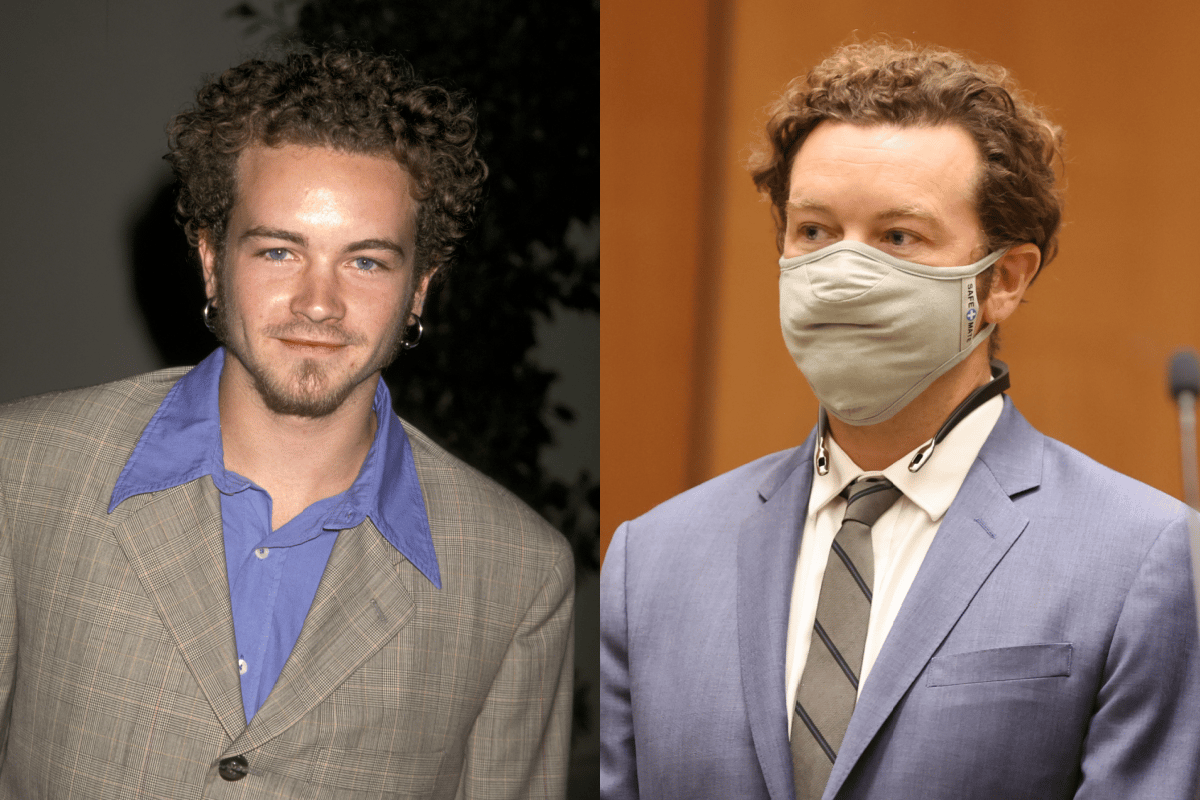 Danny Masterson played the role of Steven Hyde in That '70s Show from 1998 to 2006. After the show came to an end, Masterson starred in several smallish movies and made guest appearances on television shows including Punk'd and MADtv. From 2016 through to 2018 he starred on and acted as executive producer for The Ranch alongside Ashton Kutcher.

In March 2017, four women made sexual assault and rape allegations against Masterson. The allegations prompted a Los Angeles Police Department investigation to take place. Masterson, denied the allegations. In response to the accusations, Netflix fired Masterson from The Ranch on December 5, 2017. A fifth woman came forward with rape allegations in that month.

In August 2019, four women filed a lawsuit against Masterson and the Church of Scientology for stalking and harassment, stemming from their rape allegations.

He was charged with three counts of rape after a three-year investigation in 2020 and on January 21, 2021 pleaded not guilty and is likely to face trial in November 2021.

He married Bijou Phillips in October 2011 and together they share a daughter, Fianna Francis Masterson, who was born on February 14, 2014.

This article was originally published in March 2019 and has since been updated.

How the hell do you not mention Ashton Kutcher's amazing work saving people from sexual slavery?
As an actor he annoys me but as a person he is amazing

It took me a while to reconcile the difference between the real Ashton and the type of character he plays. World's apart

He must be a better actor than we’re giving him credit for, hey!