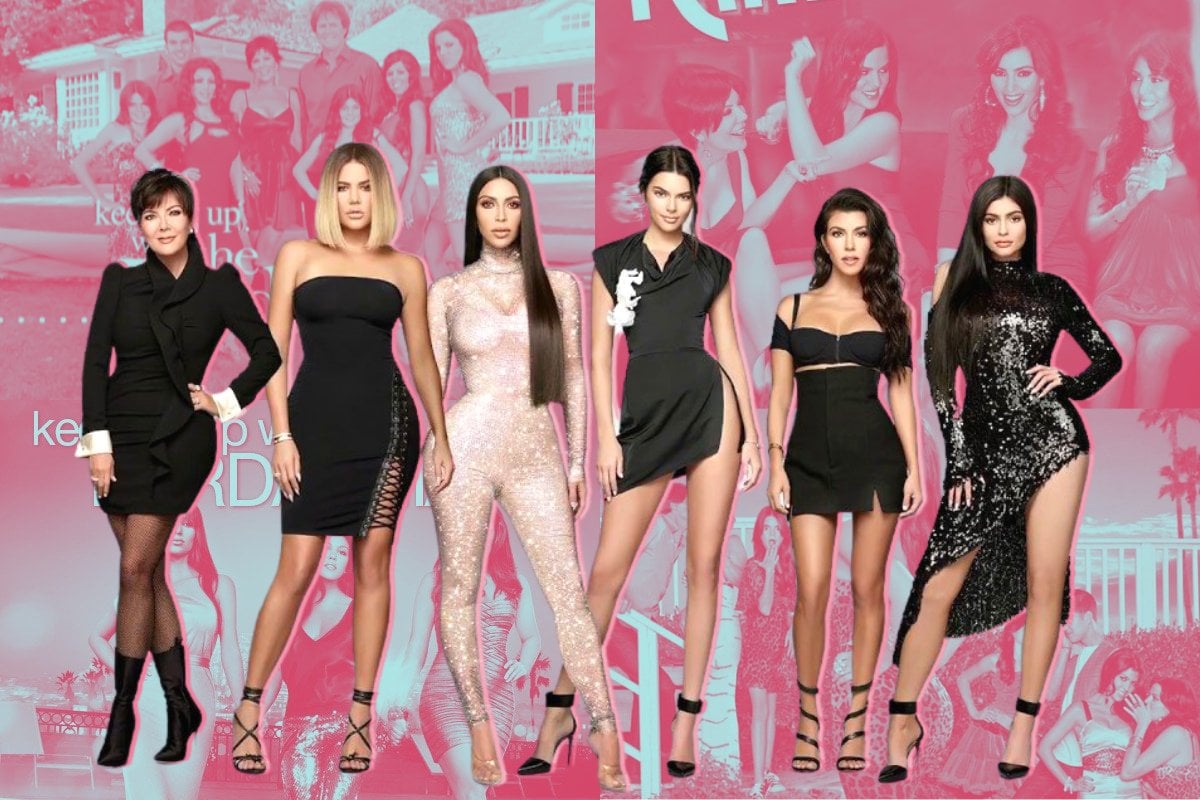 For fourteen years, cameras have followed the antics of the Kardashian-Jenner family for our entertainment and/or ridicule.

We've watched the family navigate their way through multiple major life moments, like births, marriages, divorces and that time Kanye made Kim throw out 99 per cent of her wardrobe when they started dating. We've watched in the aftermath of Kim Kardashian's Paris robbery, the on-again-off-again Kourtney/Scott relationship and the many spin-offs. Kendall was also there for some of it.

And of course, it has spawned many iconic pop culture moments.

Well, sort of. Keeping Up With The Kardashians is over, but it'll take more than that to get the Kardashian-Jenners off our screens. In fact, the family are set to appear in a new show on Hulu and Disney+'s Star platform later this year.

But heck, 20 seasons is a lot. So, where were the fam back when the show started in 2007, and where did we leave them? Here are how their lives have changed. 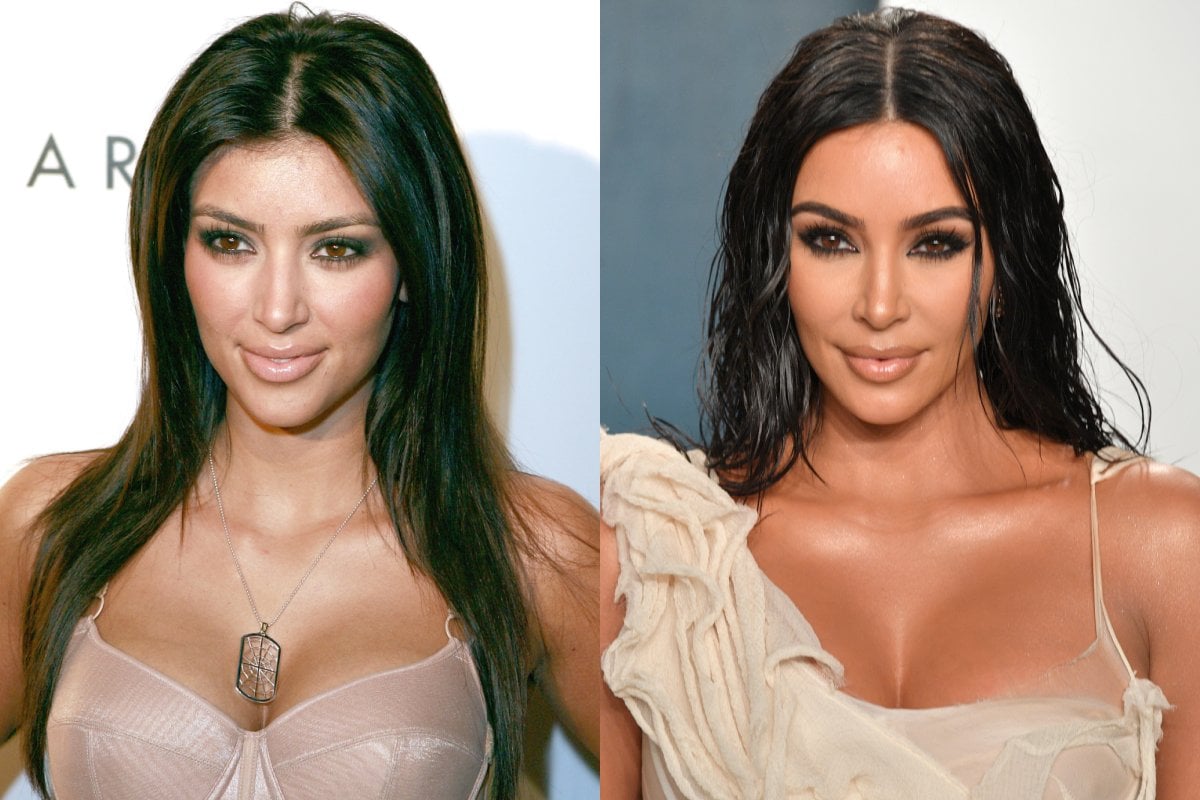 Kim K was the 26-year-old former assistant/frenemy of Paris Hilton when KUWTK began.

She's now... Kim Kardashian. Mother-of-four, billionaire business owner, one of the most famous people in the world, etc. etc.

In the show's final episode, Kim said she'd failed the 'baby bar' exam (a test in California for first-year legal students who are not taking classes at accredited schools) for the second time. So her lawyer dream remains just a dream for now, but she still hopes to open a firm in the future.

She's in the process of divorcing husband Kanye West, and though the final series was filmed before she officially filed, she spoke to her mother Kris about their relationship in the final episode.

She said she'd been to therapy after turning 40 and had realised she wanted a relationship based on more than 'extravagance'.

"I used to think that [living apart] was when we were getting along the best, but to me that's sad and that's not what I want," she said. "I want someone where we have the same [TV] shows in common. I want someone that wants to work out with me." 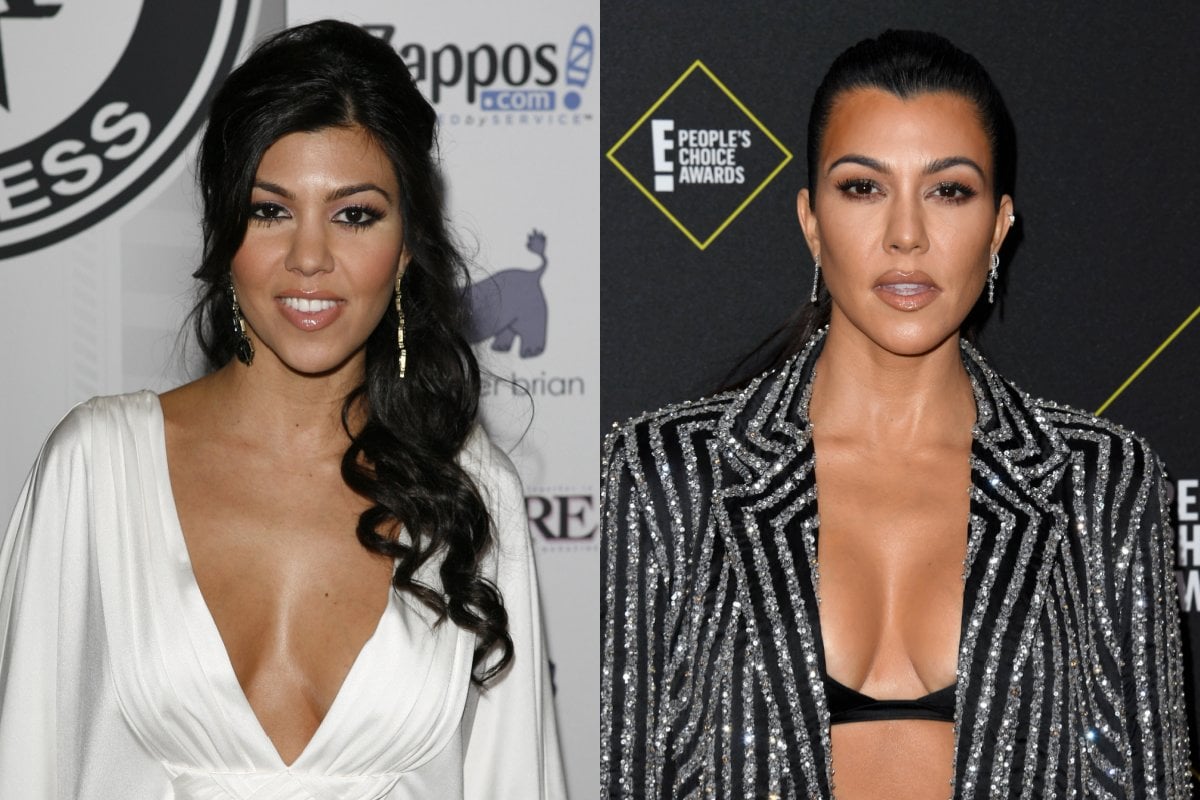 Eldest Kar-Jen sister Kourtney was 28 when KUWTK began. She worked at Dash and was dating Scott Disick.

Now, she and Scott successfully co-parent their three children. In the final, she weighed up the pros and cons of them getting back together for the 100th time after ending things 'for good' in 2015.

They did not end up back together, which you'd know if you'd so much as glanced at Kourt's social media recently. She's very much in a relationship with Blink 182 drummer Travis Barker. Scott's with 20-year-old Amelia Hamlin, by the way. 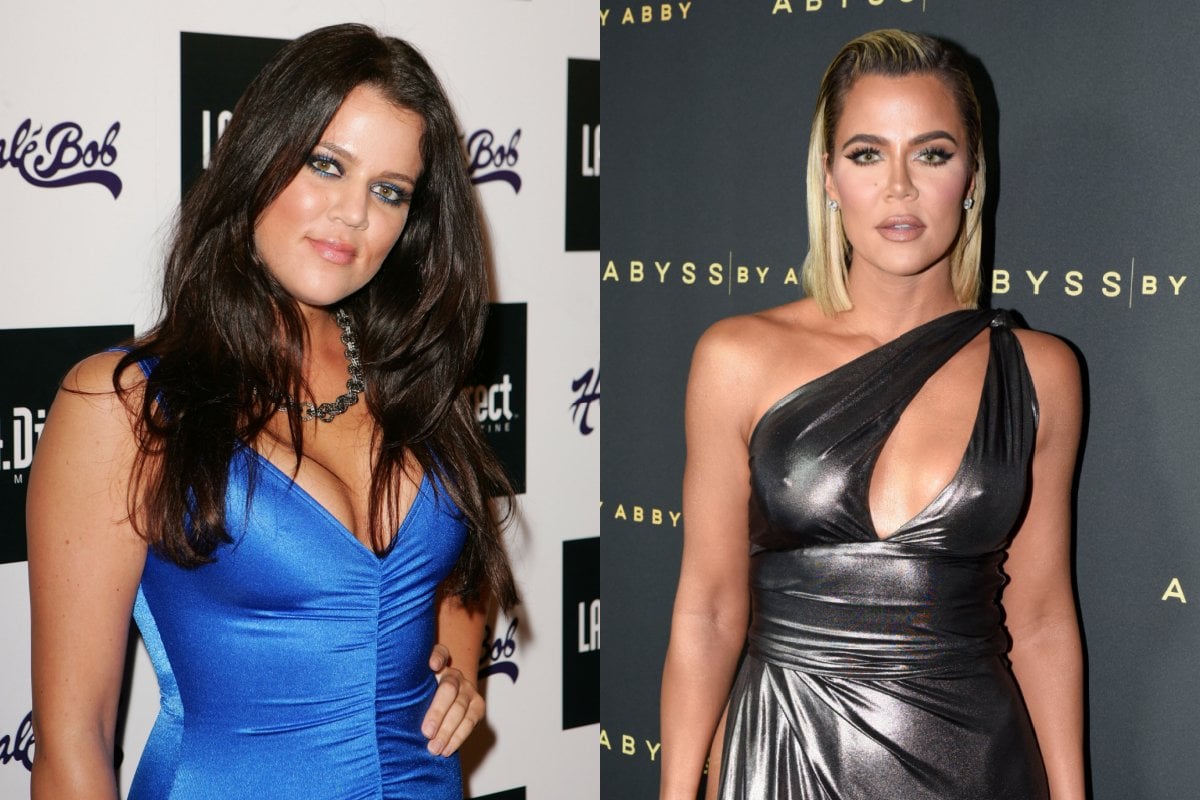 Khloe, the youngest Kardashian sister, was only 23 when the show started.

Now, Khloe is the founder of Good American clothing line and mum to daughter True, with on-off boyfriend Tristan Thompson. In the final, Khloe was deciding whether to move to Boston, where Tristan plays in the NBA.

While open to the move, Khloe obviously decided against it. She and True are still based in Los Angeles. 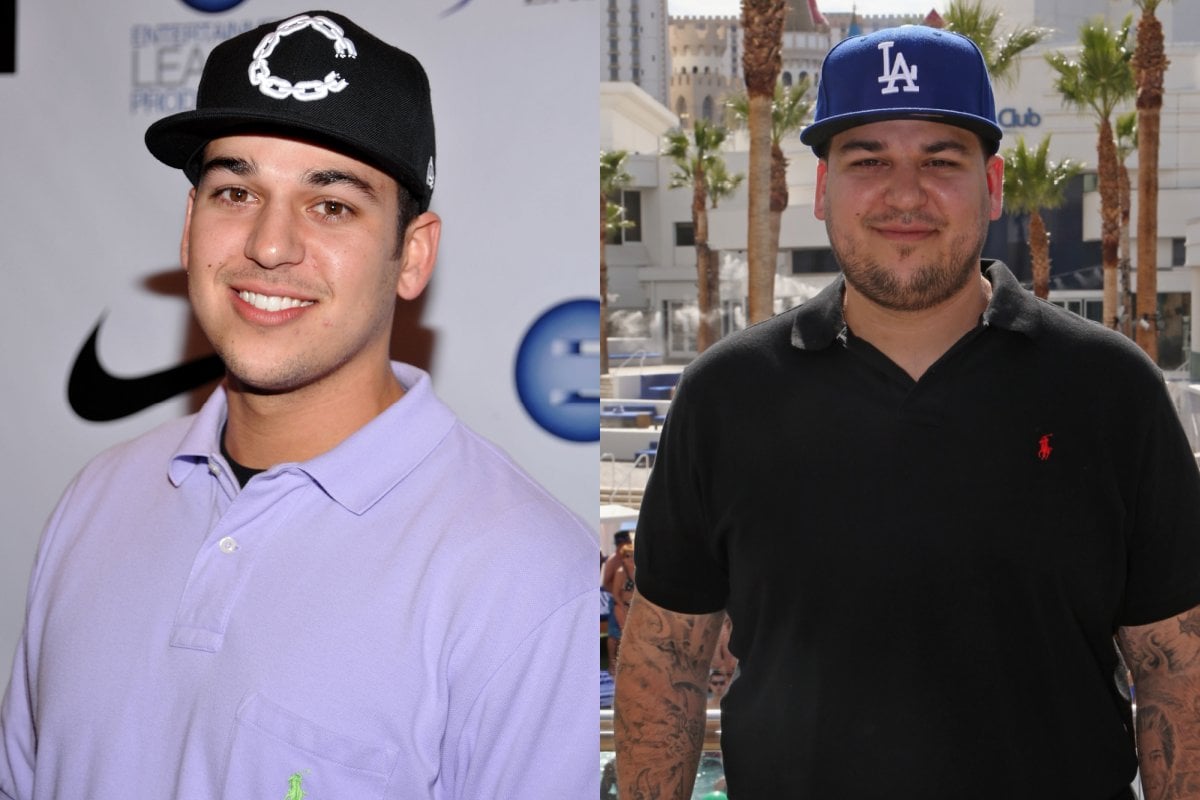 Ah, Rob. The only Kardashian brother. He was just 20 when his family started the reality show, and appeared in the earlier seasons as the lone brother in a very chaotic household of sisters.

Now 34, Rob is the father of daughter Dream with his ex Blac Chyna. He runs Arthur George sock company and has launched clothing brand Halfway Dead.

Rob has mostly left the spotlight, and his appearances in the show became rarer and rarer after season seven. Rob did not return for the show's final episode - but here's hoping he's at least mentioned at the reunion with Andy Cohen, which will air later this month. 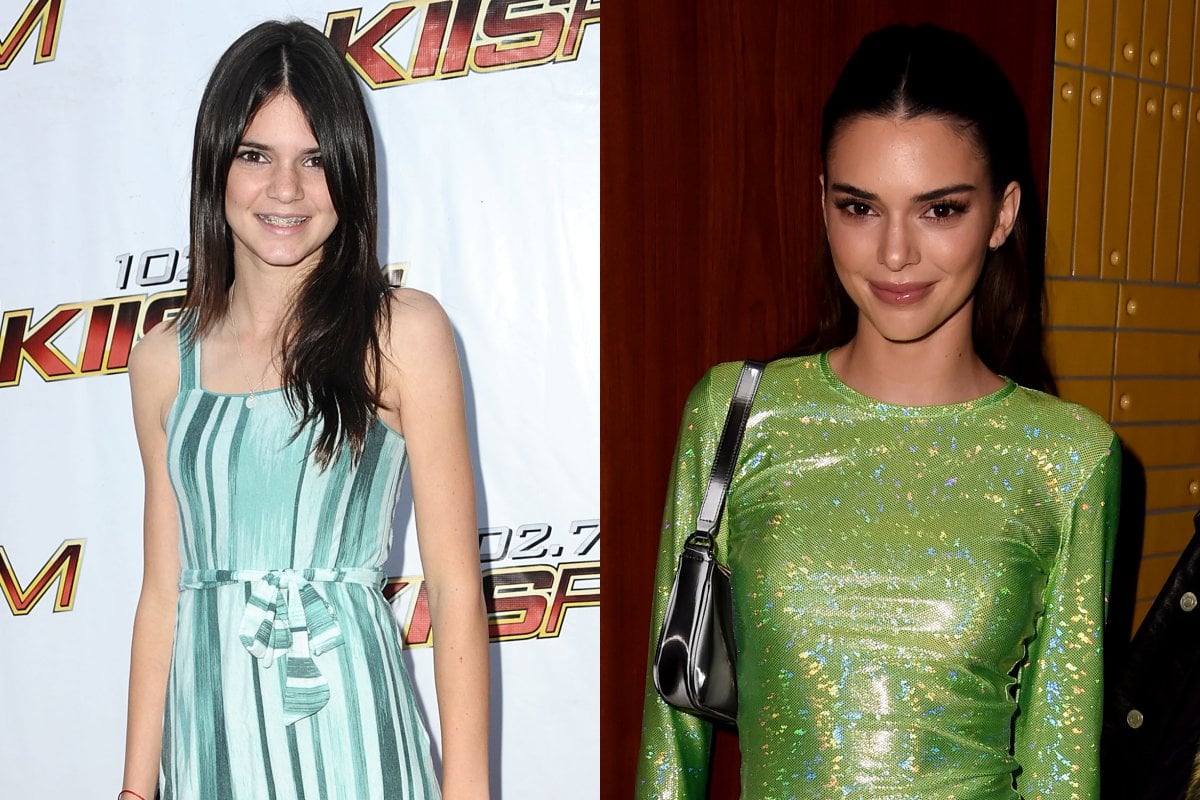 Kendall was 11 when Keeping Up With The Kardashians first graced our screens, and mostly appeared in the early seasons as a partner-in-crime to younger sister Kylie.

She's now one of the world's biggest supermodels, and appeared in the show's final episode to contribute a picture of the family's old house to their time capsule.

Kendall, 25, is the most private of her siblings and in June shared some rare photos of her relationship to celebrate her one-year anniversary with boyfriend Devin Booker. 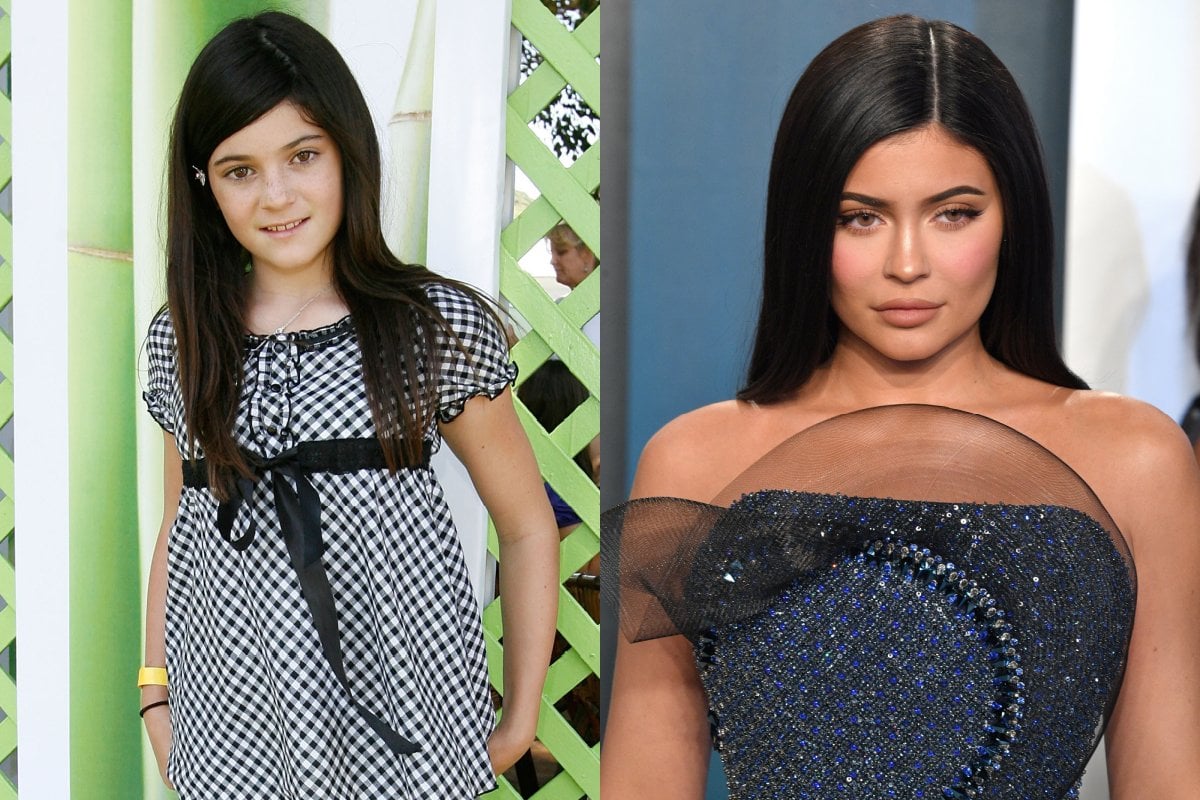 Kylie is the youngest of the Kardashian-Jenner clan, and was only 10 when the show began.

Now 23, Kylie is the mother of daughter Stormi with Travis Scott, as well as the founder of Kylie Cosmetics. In the Kardashian final, Kylie contributed her first three lip kits to the time capsule. 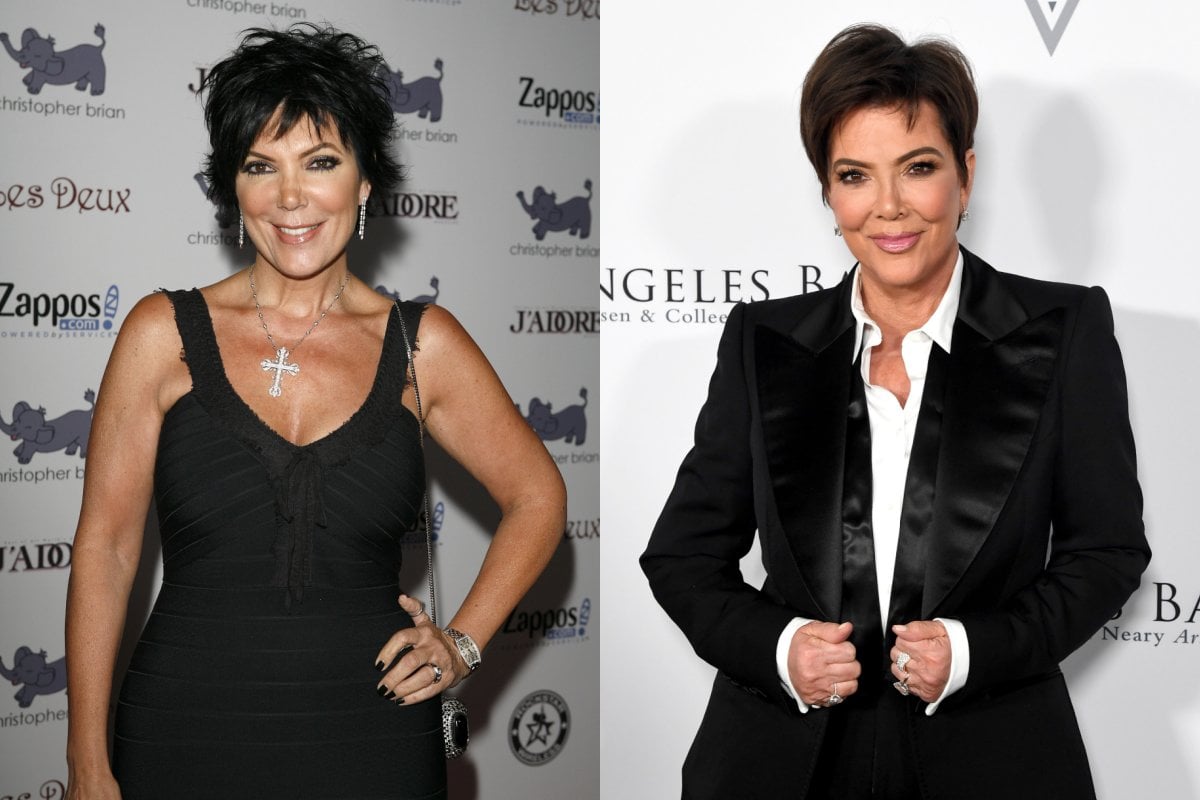 She's now in a long-term relationship with business executive and talent manager Corey Gamble, and probably working on 14,000 business deals as we speak.

Speaking to USA Today, Kris said it hadn't quite sunk in that the show had ended after 14 years.

"I think it hasn't really sunk in because we shot it so long ago. And COVID got in the way of the whole thing, and it was an interesting time in the world to be focusing on anything other than just being healthy and having my family healthy," she said. "So it's just something that when I wake up and say, 'Wow, it's over,' it makes me very sad."