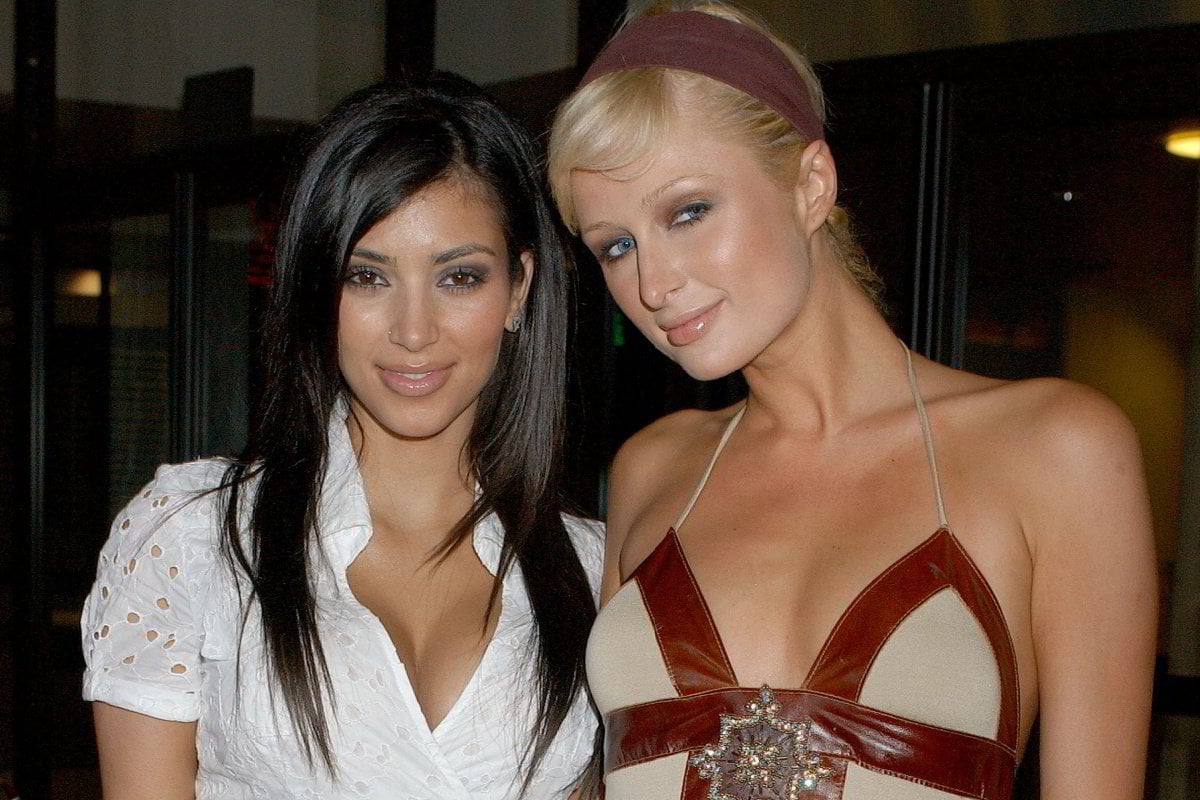 If someone asked you to think about one of the most iconic celebrity friendships, Kim Kardashian and Paris Hilton would have to be on your list.

They were the Beverly Hills it-girls back in the mid '00s. And funnily enough, Hilton was the much more famous one.

This week, Hilton and Kardashian uploaded a selfie together reminiscing about the days when they were the friends on everyone's lips. But it wasn't always smooth sailing for these two.

Watch the trailer for Paris Hilton's documentary This Is Paris. Post continues below.

Paris Hilton and Kim Kardashian both grew up in Beverly Hills.

They went to different high schools and had different friendship groups, but they had one mutual friend in common: Nicole Richie.

In 2003, Kardashian appeared on Hilton and Nicole Richie's reality TV show The Simple Life. One of the most iconic moments of the show to this day, was when Kardashian cleaned and organised Hilton's closet for her.

But while people believe that was because Kardashian was Hilton's assistant, that's only a rumour.

"I was not her assistant, but I had an eBay closet organising company and she was one of my clients," Kardashian later told Recode. 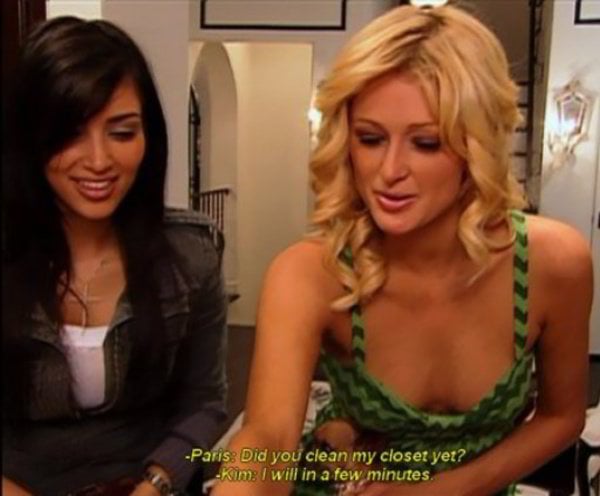 After Paris Hilton ditched her bestie Nicole Richie in 2006, Kim Kardashian stepped in. And suddenly the socialites were photographed everywhere.

"We knew exactly where to go, where to be seen, how to have something written about you. All you had to do is go to this restaurant, or this party, talk about whatever you want to talk about, and it would be in the paper the next day." 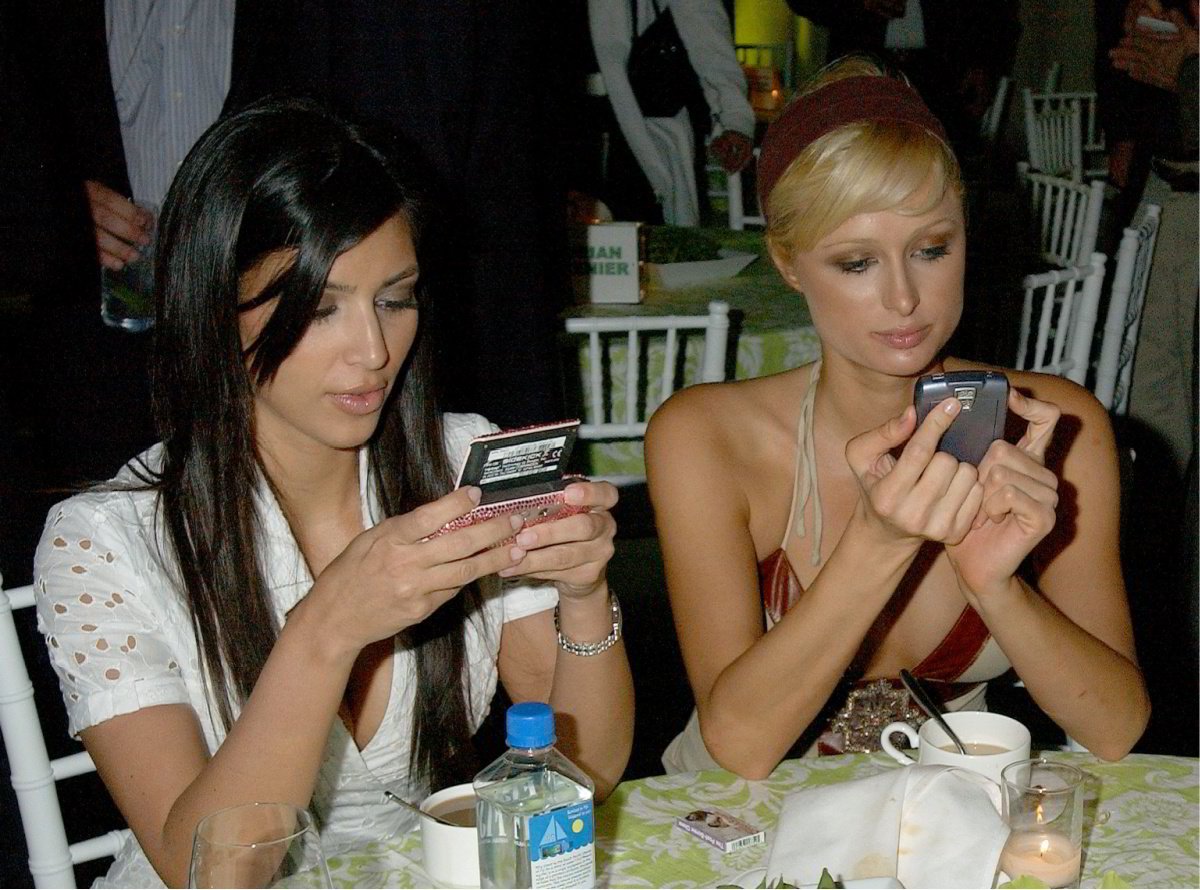 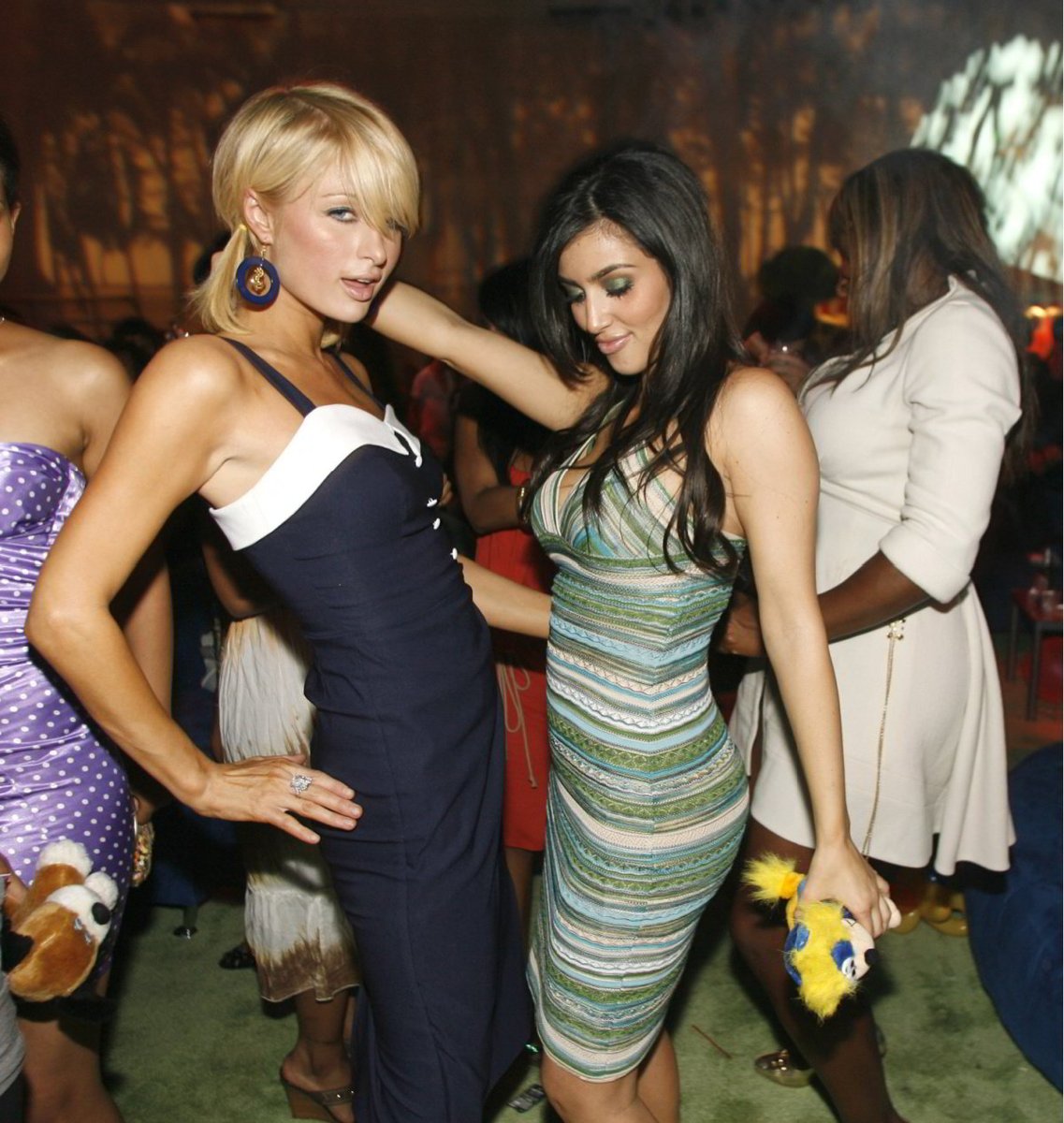 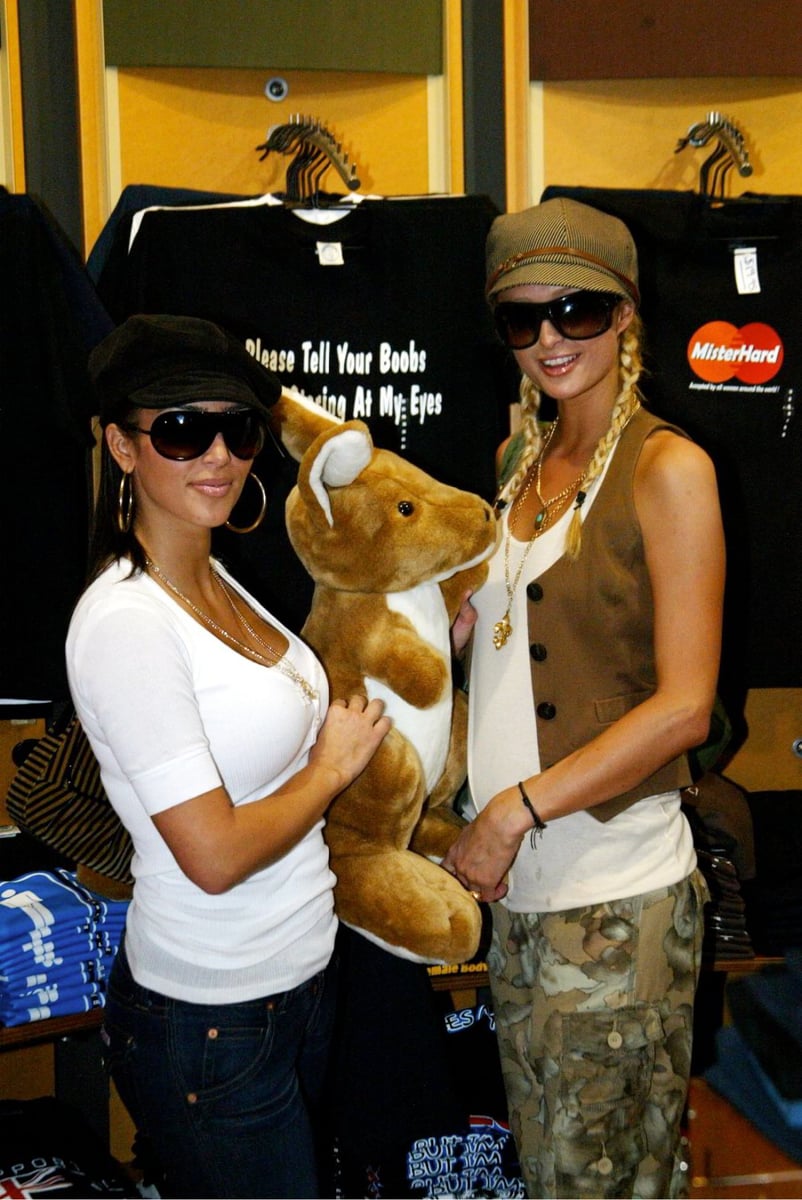 In May 2007, Hilton was sentenced to 45 days in prison after she was caught driving recklessly on a suspended license and skipped probation.

In an interview with Hollywood. TV, Kardashian shared that she reached out to Hilton saying, "You have to support people that you love".

Later that year, Kardashian surpassed Hilton in terms of popularity when her sex tape was leaked. And although the two could've maintained their friendship as Hilton had been in a similar position, it was that year that everything ended between them.

"I don’t think she was that happy. We didn’t really talk about it. I probably would have thought, 'Oh, my gosh, let me give her advice,' but we had no communication," Kardashian explained to Rolling Stone.

"But our friendship had fizzled before that," she added.

The following year, things became sour between them.

Hilton compared Kardashian's butt to "cottage cheese stuffed in a trash bag" during a radio interview with KLUC-FM.

And when Hilton released her song 'Stars Are Blind', Kardashian reportedly said that it wasn't "real music".

In 2011, Kardashian explained that the former BFFs no longer speak.

"We don't really talk," Kardashian told Harper's Bazaar. "As I always say, everyone comes into your life for a reason, a season, or a lifetime. And she was in my life for a long time... There comes a point in life where you just grow apart and you realise you're not as similar as you thought.

"And I never run into her anywhere. Isn't that so weird?"

Reminiscing about the 1st time we went to Ibiza in 2006! @parishilton it was so good to see you & catch up!! Loves it lol

In 2015, Hilton told Glamour that she admired Kardashian's work ethic.

"She's always had a great work ethic like me and she's always been determined. And that's what it's all about. I'm so proud of her. When she's at home, she's very normal like anyone else with a glamorous life. She's chill; she's so sweet," she told the publication.

By the following year, the two women were seemingly back to being friends again. Hilton even attended the famous Kardashian Christmas Eve party.

In 2019, Kardashian appeared in Hilton's music video for her song Best Friend's Ass. (It seems she changed her mind about Paris's music.)

Later that year on her own episode of E! True Hollywood Story, Kardashian credits Hilton for a lot of her success.

"I really am grateful for my experiences with her… She’s a huge, huge reason of my success," Kardashian said.

Now in 2020, both Kardashian and Hilton continue to build their empires and remain good friends. Just this week, Hilton uploaded some selfies (of course) of them.