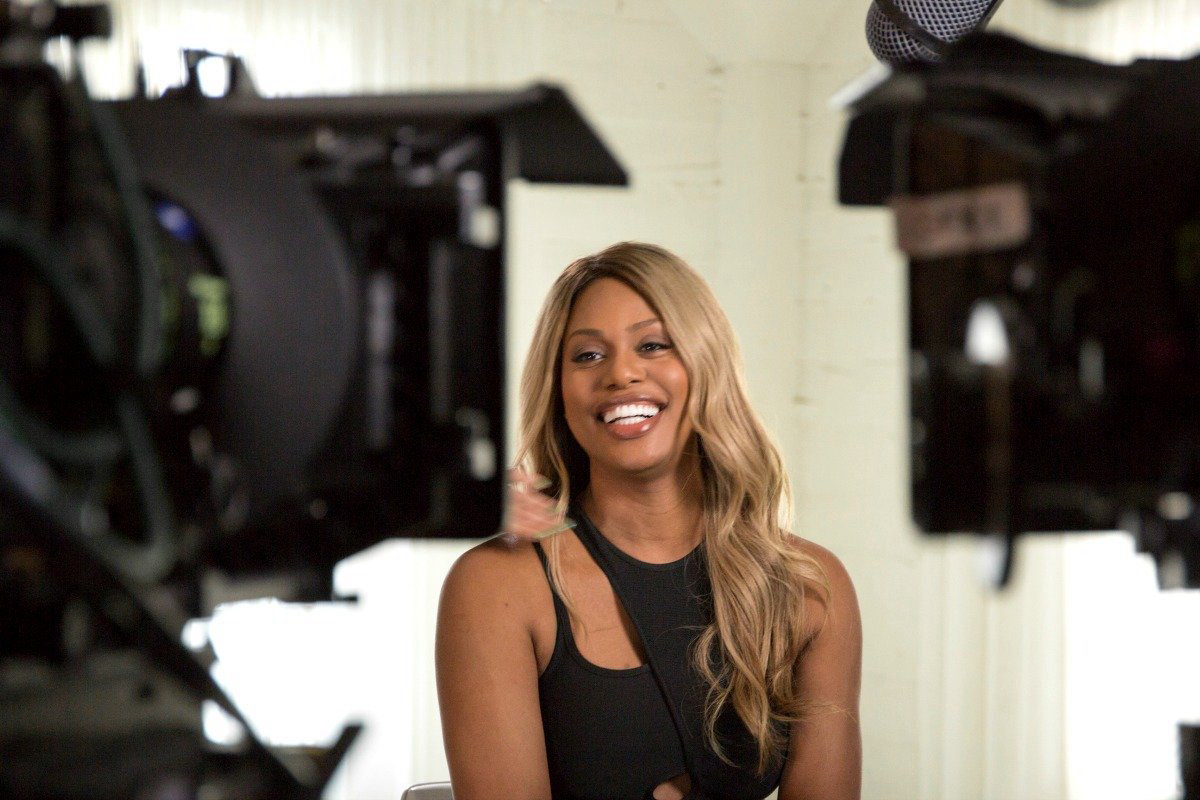 For many viewers, Netflix’s new documentary Disclosure will newly highlight problematic threads that have been woven throughout popular TV shows and movies for decades.

For the transgender community, however, Disclosure is shining a much-needed spotlight on transgender representation on screen throughout history. Along with an eye on the personal effect it had on a community, and how Hollywood is very slowly starting to make much-needed changes.

In order to guide viewers through the history of transgender performers and characters on screen, from the era of 1914’s silent films through to modern-day TV masterpieces such as Pose, Disclosure pairs archival footage alongside in-depth interviews with transgender writers, performers and filmmakers.

A number of leading transgender thinkers, creatives, and historians including Laverne Cox, Lilly Wachowski, Yance Ford, MJ Rodriguez, Jamie Clayton, and Chaz Bono all appear onscreen to share both their reactions and resistance to some of Hollywood’s most beloved cinematic moments.

Listen to the hosts of The Spill talk about the importance of Disclosure on Netflix.

And it’s this push towards the rethinking of previous blockbuster movies that is likely to give viewers an idea of how harmful stereotypes and storylines contributed towards prejudice, violence and misunderstanding of the transgendered community throughout history.

One pivotal thread throughout Disclosure is that the documentary highlights how movies, particularly horror-infused thrillers and big bawdy comedies, portrayed to generations of movie-goers that the correct physical response to viewing or touching a transgender body was one of revulsion.

Disclosure shows how there are countless movies that have been major critical and box office successes that also depict characters dry-retching, vomiting and shaking with discomfort after being ‘tricked’ into touching a transgender person.

Take, for instance, as is pointed out in Disclosure, the Oscar-winning 1992 hit The Crying Game. It was a film lauded for its “shocking twist”, where the lead female character is revealed to be transgender and upon discovering her secret, leading man Fergus rushes to the bathroom to vomit after hitting her violently in the face.

It’s a sequence of on-screen events since widely referred to and parodied in other blockbuster films, with everything from Ace Ventura: Pet Detective and The Hangover: Part II championing similar story paths.

On the other side of the spectrum, horror films such as The Silence of the Lambs are responsible for perpetuating the myth that transgender people often come from a background of abuse and that their existence is linked to gruesome homicidal tendencies.

As The Matrix co-director Lilly Wachowski articulates in Disclosure, while there may be many more older films in circulation that represent transgender people in a negative and harmful light, the problem has not been left in the past.

Projects with harmful tropes like this will continue to be green-lit in Hollywood, especially if they go unchecked.

There’s a particularly poignant moment in Disclosure where Orange Is the New Black actress Laverne Cox, who also serves as a producer on the documentary, becomes quite shaken when recounting her experience of watching a transgender storyline unfold on the famed TV series Nip/Tuck.

You can see the tears form in her eyes when she talks about a storyline concerning the character of Ava, played by Famke Janssen, who is revealed to be a transgender woman.

It’s a moment that leads the show’s lead character Christian Troy, played by Julian McMahon, to react with disgust and anger after a kissing scene with Ava.

“I want to cry talking about this narrative… this is what happens to us when we watch,” Laverne says to the camera in Disclosure. “I wonder if anyone, when they were constructing these storylines, thought about the trans people watching?”

What Disclosure does brilliantly is that it doesn’t just focus on history. Instead, the story is told through a wealth of different voices with different experiences and the audience is presented with an array of different ideas of how transgender people should and have been represented on screen.

And while the documentary does focus on the problematic portrayal of transgender characters in Hollywood, it also celebrates the tremendous work that has been released over the years, with a focus on both the people in front of and behind the camera.

Laverne Cox points out that while Nip/Tuck's storyline caused her an immense amount of pain, the series was helmed by Ryan Murphy, the man who went on to co-create the hit series POSE - drama about New York City's African-American and Latino LGBTQ and gender-nonconforming ballroom culture scene in the 1980s and early 1990s that is known for positive transgender representation.

To her, it's a sign that the industry, and the people in it, are capable of change.

Disclosure is an unmissable documentary and offers up a wonderfully crafted transgender lens on film history.

Disclosure is available to watch now on Netflix, it is rated MA15+.