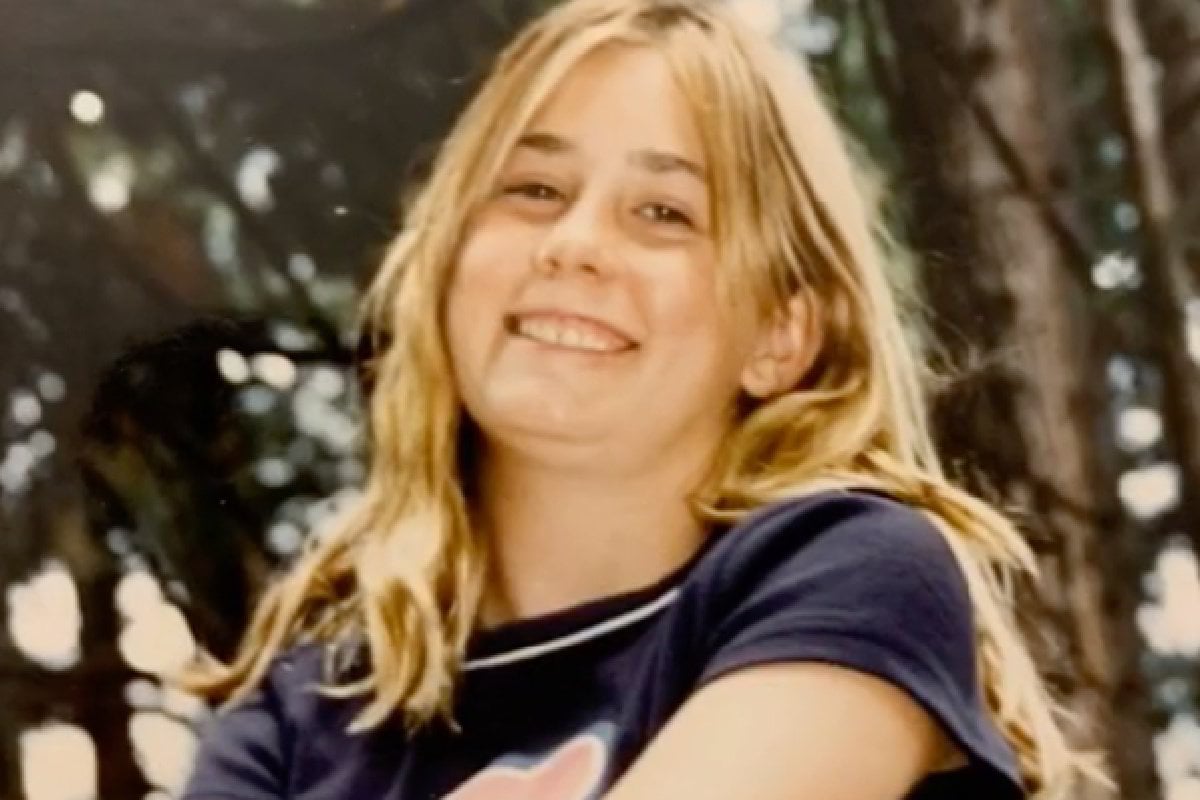 Alissa Turney, 17, had just finished her last day at Paradise Valley High School in Phoenix. Her stepfather had picked her up from school early, taken her for lunch and dropped her home.

When her 12-year-old sister Sarah walked into her room later that day, she found her usually spotless room in total disarray and no signs of her older sister.

Alissa's Nokia phone was on the chest of drawers, with a note beside it saying, "Dad and Sarah, when you dropped me off at school today, I decided I really am going to California. Sarah, you said you really wanted me gone – now you have it. Dad, I took $300 from you. That’s why I saved my money."

At first, this wasn't hugely suspicious. Alissa and Sarah had an aunt in California and Alissa had spoken about wanting to move there since she didn't get along with her stepfather, Michael Turney.

Michael, who is Sarah's biological father, adopted Alissa after their mother, Barbara Strahm passed away from cancer nine years earlier. The night Alissa went missing, Michael, who was previously a deputy sheriff for the Maricopa County Sheriff’s Office, called the police and reported his stepdaughter as a runaway.

The detectives on the case didn't find it suspicious either. But Sarah Turney wasn't convinced her sister simply ran away. 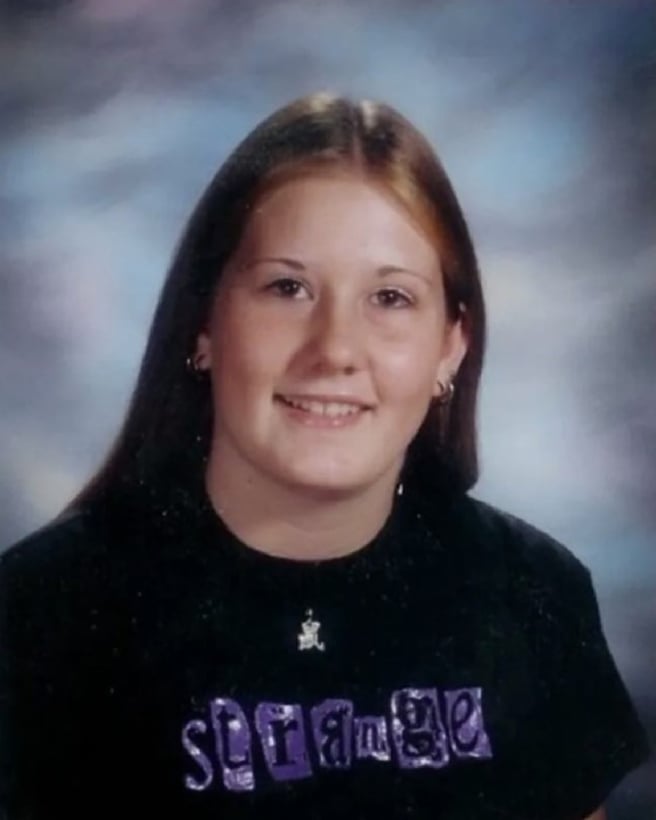 Sarah started a Facebook group, an Instagram account and a blog called "Justice for Alissa". She sat for interviews with local and national media outlets, listened to true crime podcasts and attended CrimeCon, hoping true crime enthusiasts would lead her in the right direction.

She even spent an entire year saving money to purchase a billboard in Phoenix to raise awareness.

In 2006, five years after Alissa's disappearance, her case reentered the news as convicted murderer Thomas Hymer wrote a letter to police confessing to her murder. However, the inaccurate details of his confession suggested it was nothing more than a hoax.

Two years later, police started looking into Michael Turney, as they knew he had an extensive surveillance system that might lead them to where Alissa went on the day she went missing. 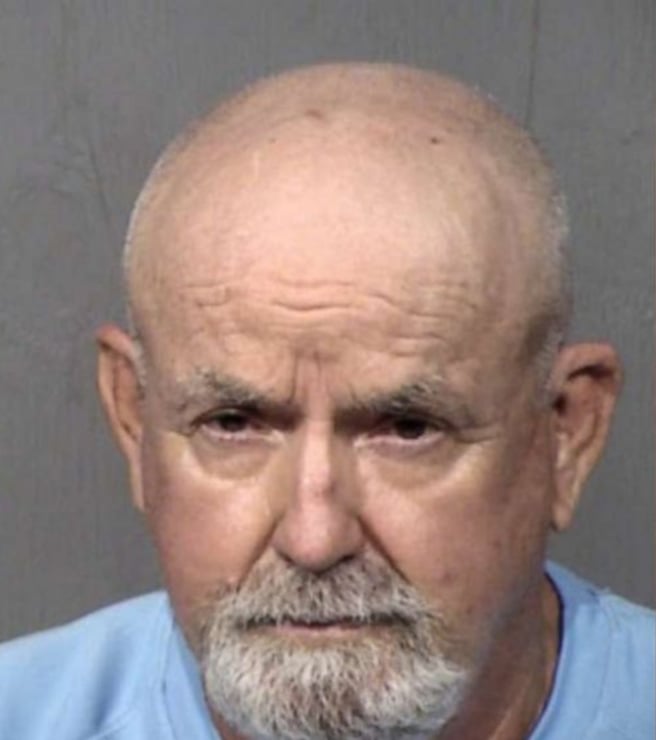 In December 2008, police raided his house looking for evidence. That same day, they sat Sarah down and explained to her that Michael had been molesting Alissa since she was young.

In 2010, Michael Turney was arrested and sentenced to 10 years in prison for the homemade bombs, but not for Alissa's disappearance. During his imprisonment, detectives reached out multiple times to discuss the case, yet he declined every time.

After years of raising awareness about her sister's disappearance, in September 2019, Sarah Turney started the podcast Voices for Justice, in which she presented every fact surrounding her sister's case from beginning to end, with no bias towards her father as the man behind Alissa's disappearance.

In one of her first videos, Sarah explained the whole story of Alissa's disappearance.

Sarah continued to share evidence about her sister's disappearance on the app that was gaining more and more popularity by the day. She also posted videos of Michael and Alissa when the girls were young and footage that Michael took of Alissa before her disappearance.

After months of alerting her growing community to the facts, 72-year-old Michael Turney was charged with second-degree homicide in August.

"I'm shaking and I'm crying. We did it," Sarah wrote on social media. "He's been arrested. Never give up hope that you can get justice. It took almost 20 years but we did it.

"If you aren't using TikTok to aid in your advocacy efforts, I highly recommend you give it a try. I was on Facebook, Twitter and Instagram for YEARS and in three months I've seen so much more traction on TikTok than any of those platforms."