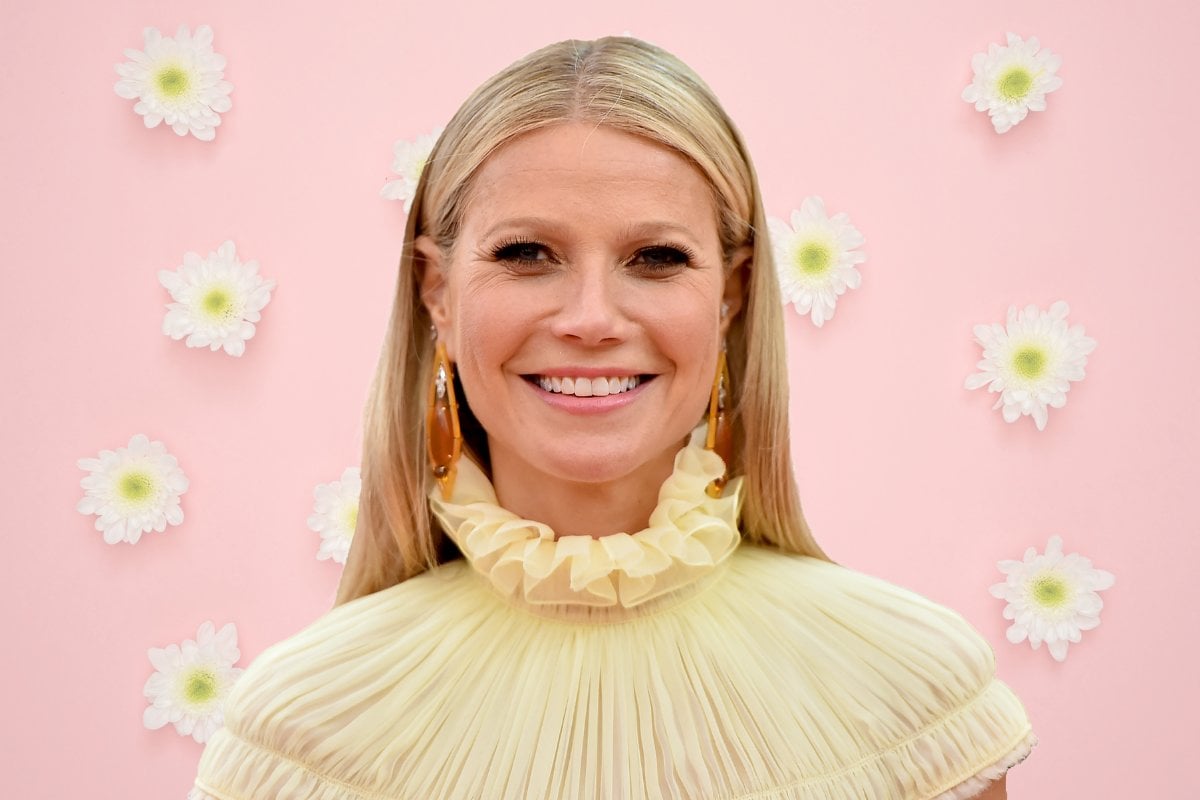 Even before her Goop empire elevated her to the queen of wellness (and vagina candles), Gwyneth Paltrow was one of the most famous actresses in the world.

For more than 20 years she has lived her life in the public eye; winning an Oscar, starring in Marvel's Iron Man franchise and dating as equally famous men.

But in 2017, Paltrow moved away from acting and has only sporadically taken on supporting roles since.

Paltrow spoke to Naomi Campbell on the supermodel's No Filter with Naomi web series, explaining how her decision to step back was informed by how uncomfortable she found fame.

"I think a lot of that also comes from the fact that I - and this is something that I think I realised later in life - actually haven't been that comfortable being a public person or being in front of the camera even though I've done it for so long," Paltrow explained.

"There's a part of me that really feels shy and doesn't feel like I'm naturally an extrovert.

"I started doing it so young... I went for a long time before I asked myself, 'like, do I like this job? Am I comfortable doing this? Do I want to be an actor?'"

Paltrow had several high-profile relationships across her career, making her a favourite subject of tabloids. She was engaged to Brad Pitt at 24, with the pair dating from 1994 to 1997.

She then dated Ben Affleck before meeting Coldplay frontman Chris Martin in 2002. They married in December 2003 and divorced in 2015.

Now married to TV producer Brad Falchuk, Paltrow is clear what would entice her back to acting. 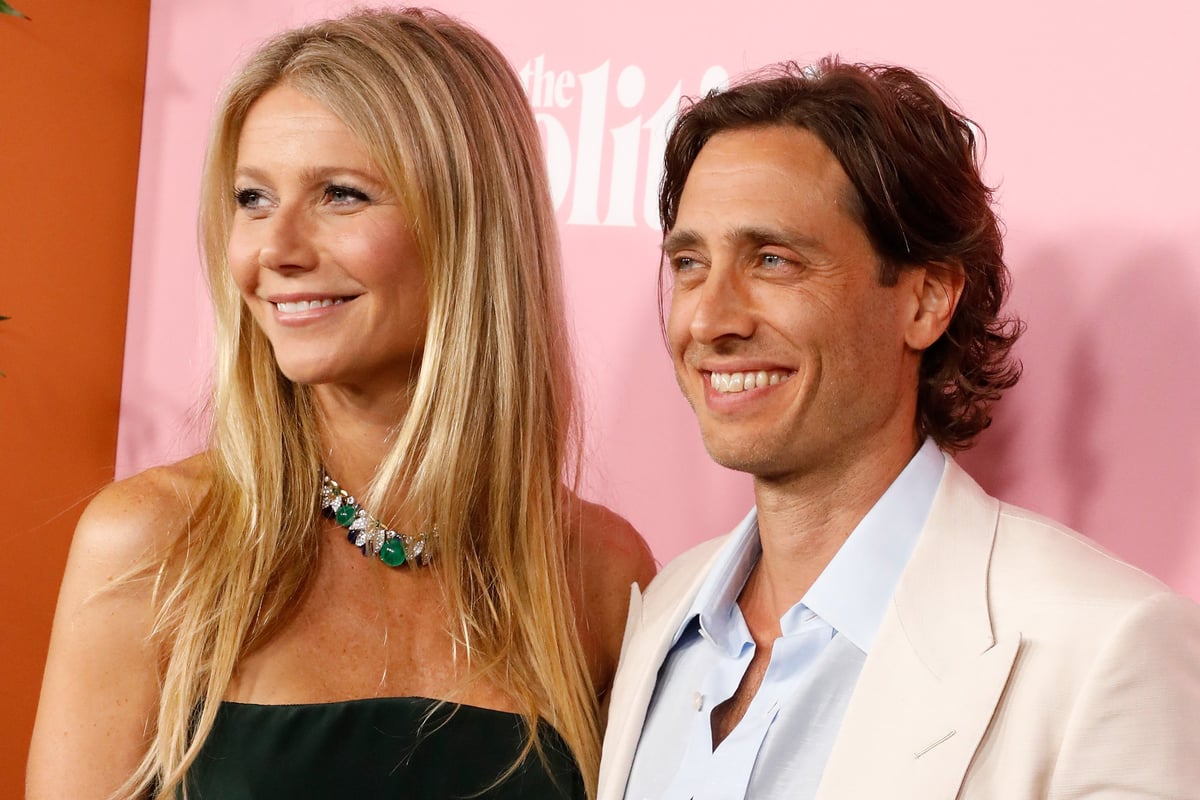 She and Falchuk have already proved they can mix business with pleasure; they met when Paltrow guest starred on Glee, which he co-created, and worked together on Netflix show The Politician.

"But that's sort of it, if my husband writes something and he wants me to do it, then I'll do it," Paltrow continued.

"I could never say never. I would like to go back on stage one day, I really loved doing theatre."

Paltrow was destined to take up acting from a young age as the daughter of television producer Bruce Paltrow and Tony Award-winning actress Blythe Danner.

She began her career on stage, including alongside her mother at the Williamstown Theatre Festival in 1990 as an 18-year-old.

Paltrow left university to pursue acting full time and very soon found herself with a small part as Wendy in Steven Spielberg's 1991 film Hook (1991) and as a con artist in 1993's Flesh and Bone.

With a few other films under her belt, Paltrow met Brad Pitt on the set of their 1995 thriller Se7en.

A year later she scored her first starring role as the title character of the film adaptation of Jane Austen's Emma.

Her career took off and in 1998, she starred in five movies in a year.

The most notable was Shakespeare in Love, which earned her the Academy Award for Best Actress. 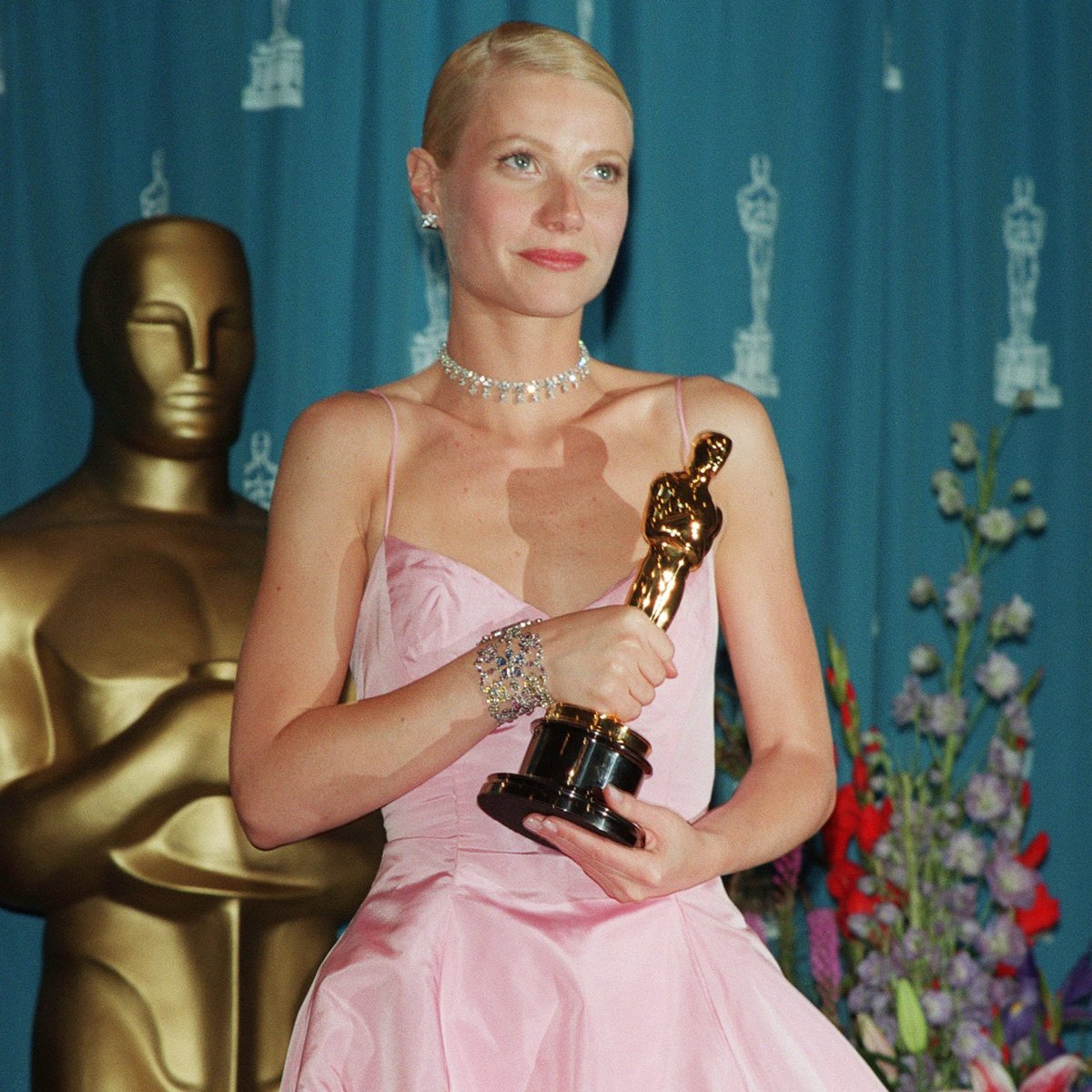 Paltrow continued to star in films following her win - including roles in The Talented Mr. Ripley, Bounce and Shallow Hal - but in 2002, various media noted her career had dwindled and the critical acclaim had waned since her Oscar win.

Paltrow agreed, saying she felt unequipped to deal with the pressure of being an Oscar winner and made a number of unusual career choices.

In 2005, she played a gifted mathematician questioning her mental health in Proof, which would become her final starring role.

It earned her a Golden Globe nomination, but Paltrow had recently given birth to daughter Apple. In 2006, son Moses followed, leading Paltrow to take her first official break from acting.

In a January 2020 interview with Harper's Bazaar, Paltrow reflected on that decision and her inkling that acting was not her great love.

I was like, 'I've had it. I can't do this anymore.' I had morning sickness and I was dying, and I had these five-page monologues.

"So when I had [Apple], I knew I was going to take a big chunk of time off. And I've never starred in anything again."

She didn't give up acting for good, taking up supporting roles in films and becoming a part of the Marvel Cinematic Universe.

She took another break around the time of her 2014 split from Martin, telling E! News she had to "go back to [being a] mommy", and had a rule about doing just one movie a year.

Then in 2016 she wrote a LinkedIn post titled: 'I walked away from a career where people kissed my ass — and I couldn't be happier about it." 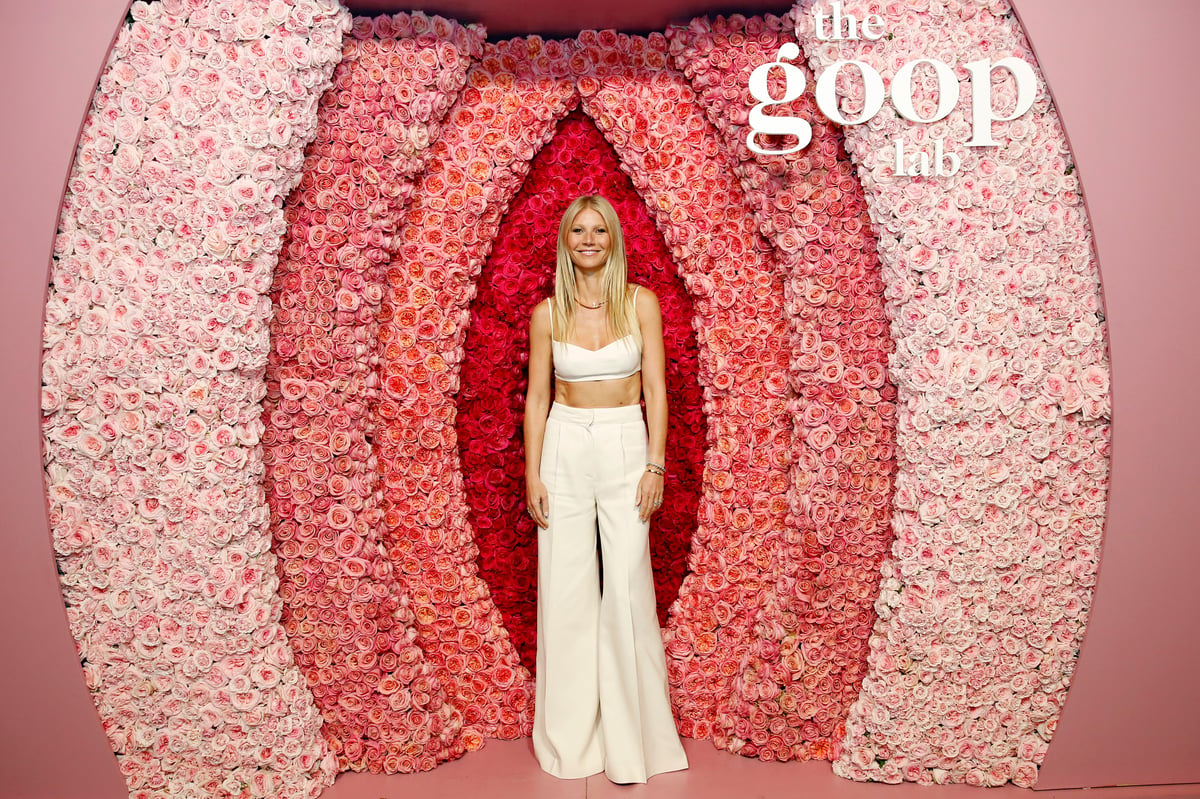 The article documented her journey with Goop and the difficulties that come with a career-change and launching a start-up (even if it is buoyed by the media and public having a pre-established interest in your life).

"When I was acting all the time, I sometimes pissed off the wrong people and chose the wrong movies. There were some great choices, too, but they were not made with careful consideration or big picture strategy," she said.

"I have always slightly been wrestling with this punk rock asshole kid inside me who wants to buck tradition and do things her own way. Sometimes that has landed me in hot water, but it's all gotten me to where I am today."

In 2017, Paltrow told Extra: "I'm not sure how I'll feel about acting going forward. I'm doing just a teensy little bit here and there when I have time, but I am loving running my business."

She had previously said she imagined she would never, quote "nev-er", get the 'acting bug' back.

"When I was acting I really burned myself out. When the flywheel kicked in, I was doing three to five movies a year," she told Harper's Bazaar.

"I really got to the point where even the little things, like sitting in the van going to set, getting your makeup touch-ups, and everything - I really don't know that I can bear it."

The days of leading star Gwyneth Paltrow seem over for good - unless Falchuk can twist her arm.