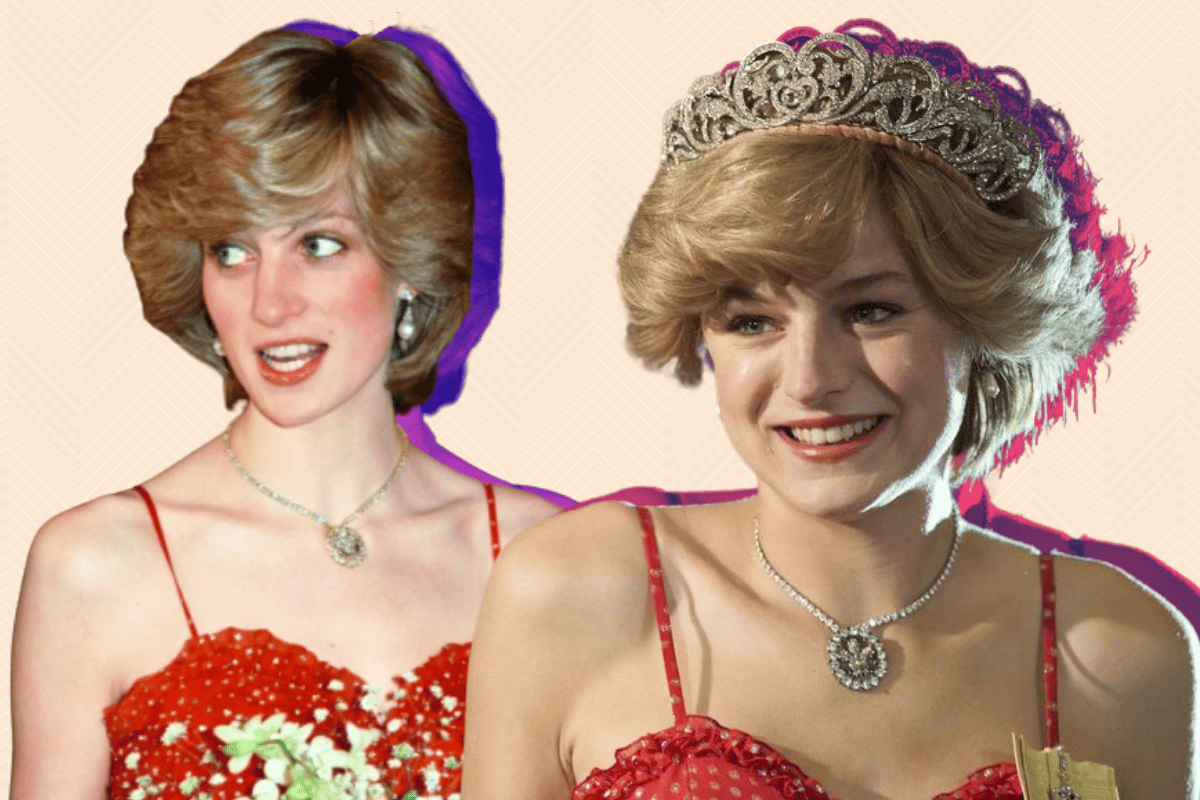 After a seven year wait, season four of The Crown finally dropped on Netflix on Sunday. And yes, it's already taken over our lives.

The gripping new season follows the royal family between 1977 and 1990, including Lord Mountbatten assassination by the IRA, Margaret Thatcher's time as Prime Minister, the intrusion of Michael Fagan in the palace and of course the whole Charles, Diana and Camilla love triangle.

Speaking of which, we were finally introduced to the 'People's Princess', played by Emma Corrin, as well as 'Iron Lady' Margaret Thatcher, played by Gillian Anderson.

Watch the trailer for season four of The Crown. Post continues below.

But if you're anything like us (and you've failed to pace yourself) you already know this. And you've probably found yourself wondering if the characters this season really looked like their real-life counterparts.

Well rest assured, we've done the research for you.

Here's what each of The Crown characters looked like in real life.

Emma Corrin and Princess Diana are basically the exact same person. And we will not hear otherwise. 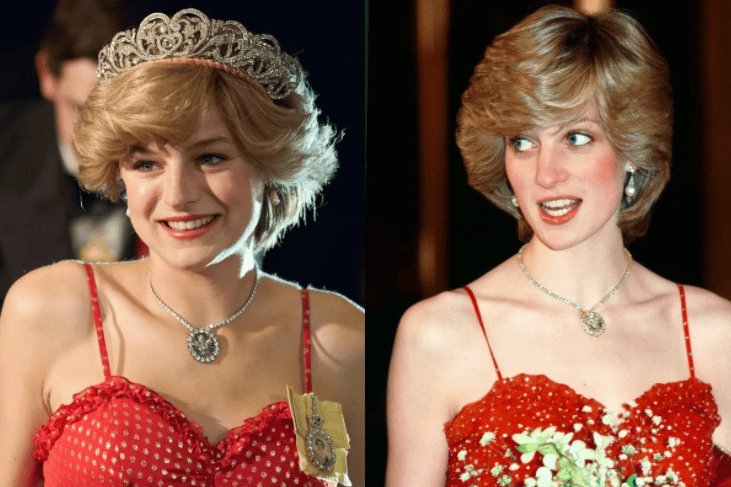 Josh O’Connor has reprised his role as Prince Charles and no one could pull of the young prince any better. 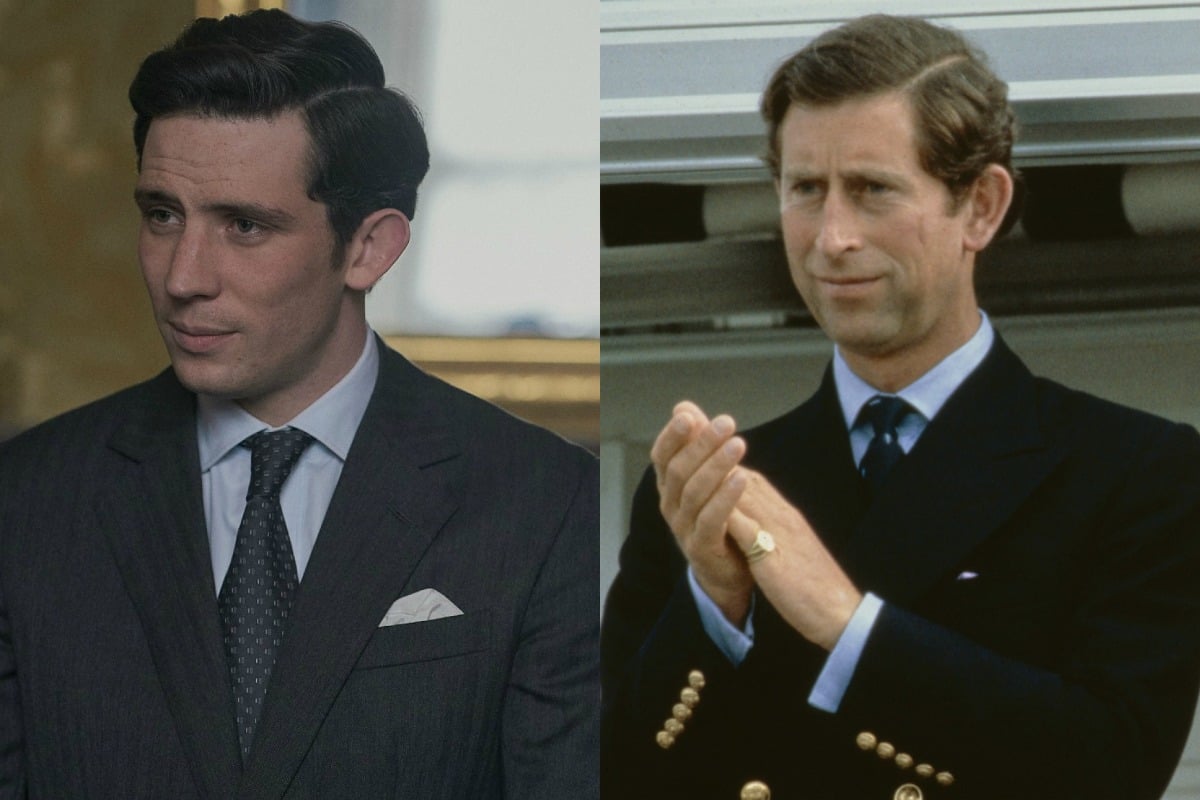 Call the Midwife actress Emerald Fennell has seamlessly stepped back into Camilla's shoes this season. And we approve. 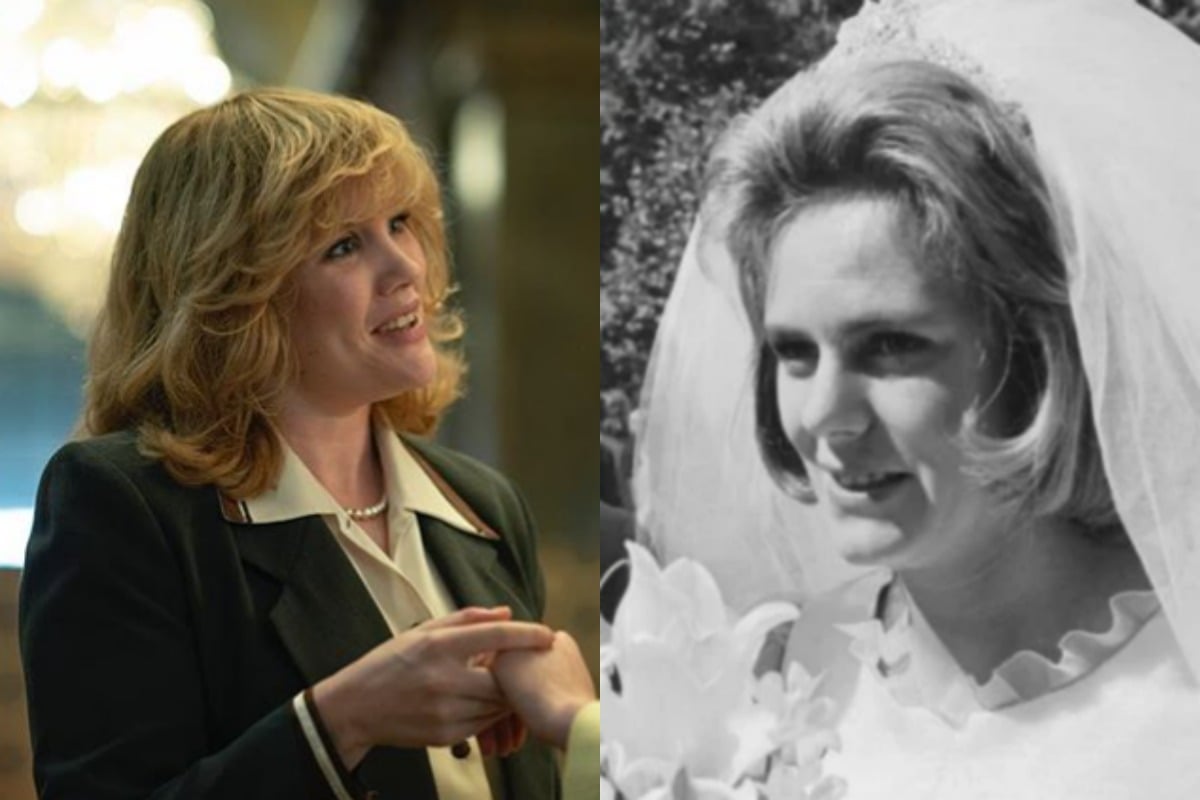 The Broadchurch actress has proven once again she was born to play the Queen. 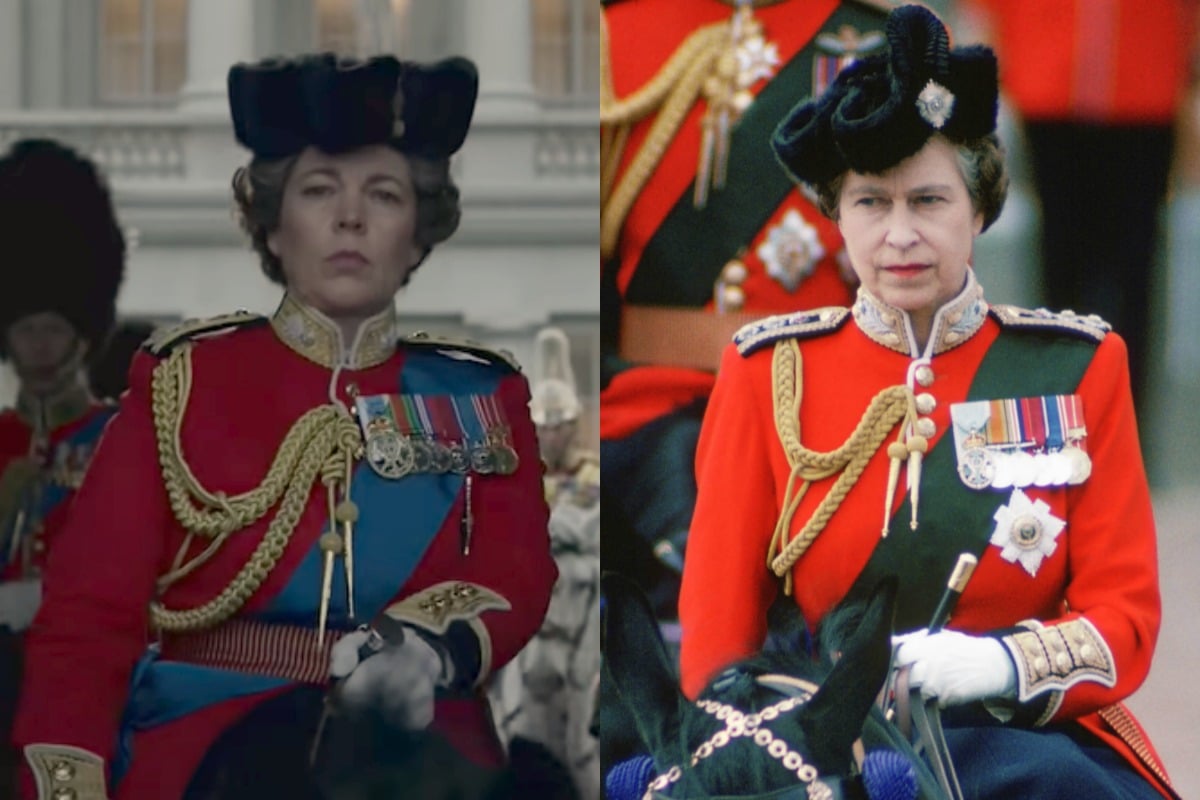 The resemblance between Tobias Menzies as Prince Philip continues to amaze us. 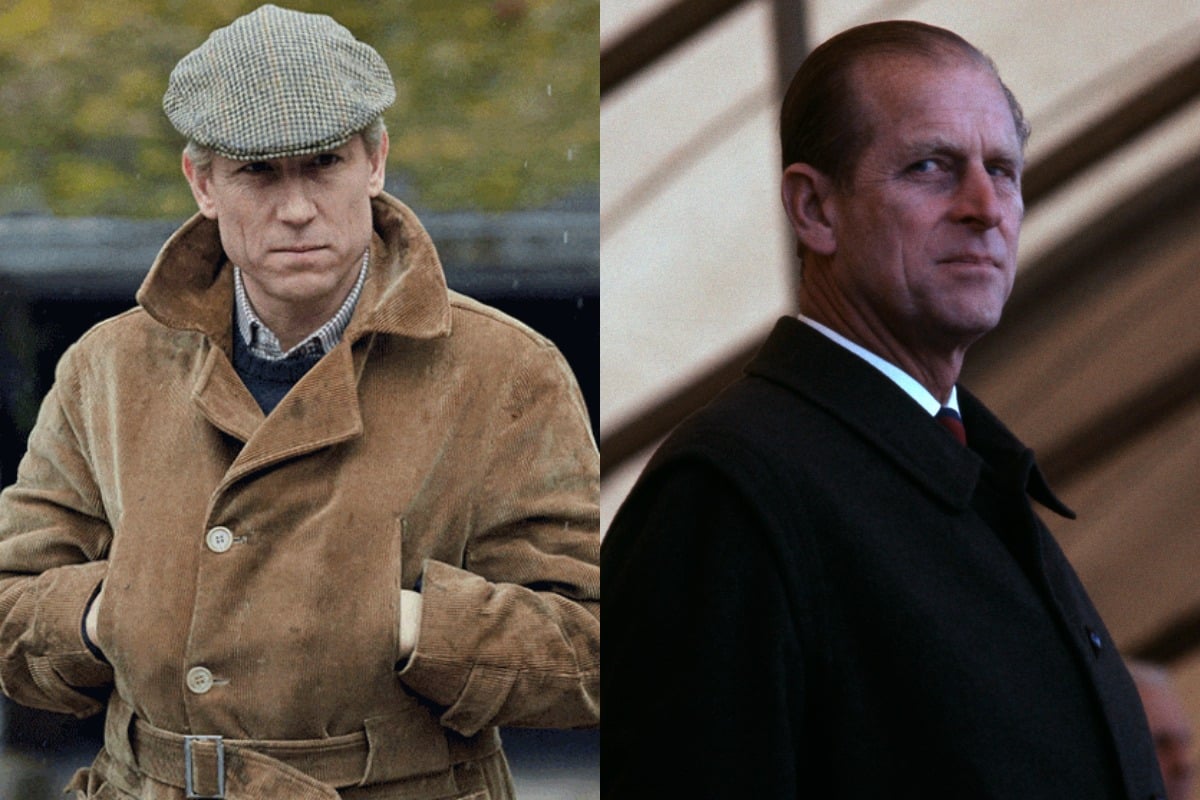 The X-Files and Sex Education star is the spitting image of the former Prime Minister. 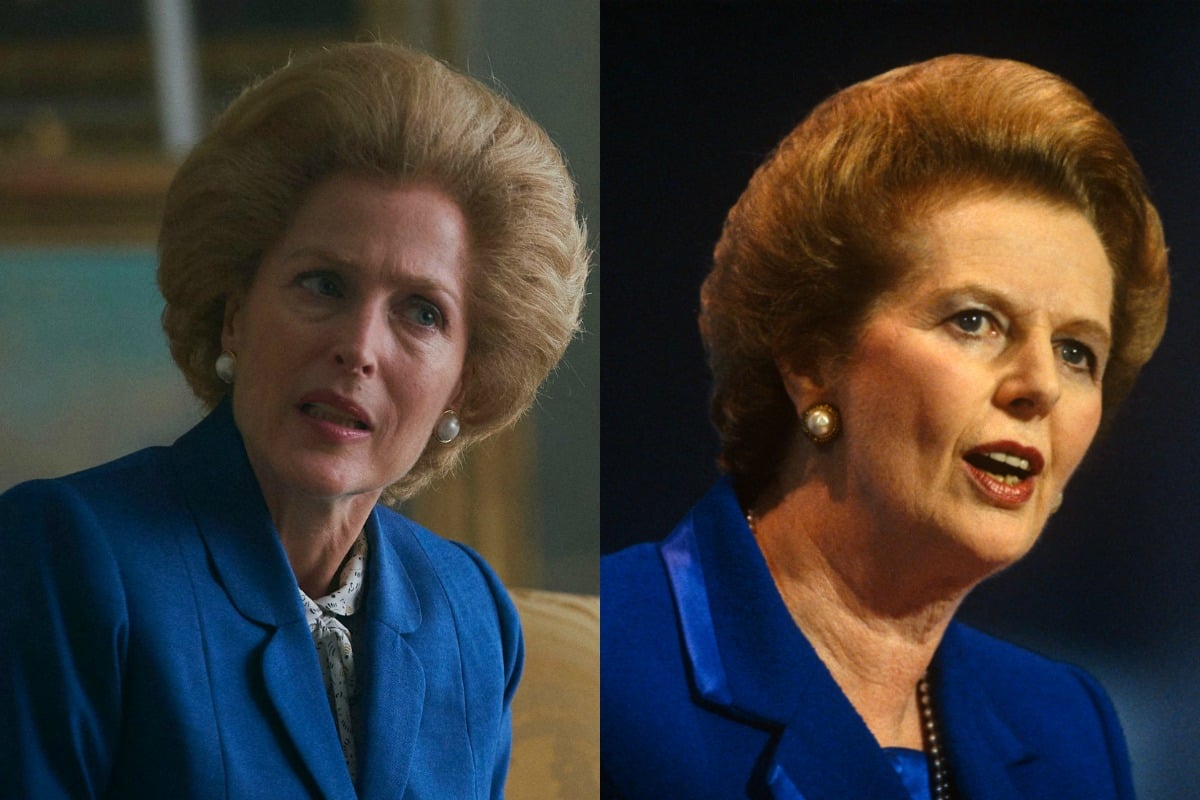 No one could capture Princess Margaret like Helena Bonham Carter. 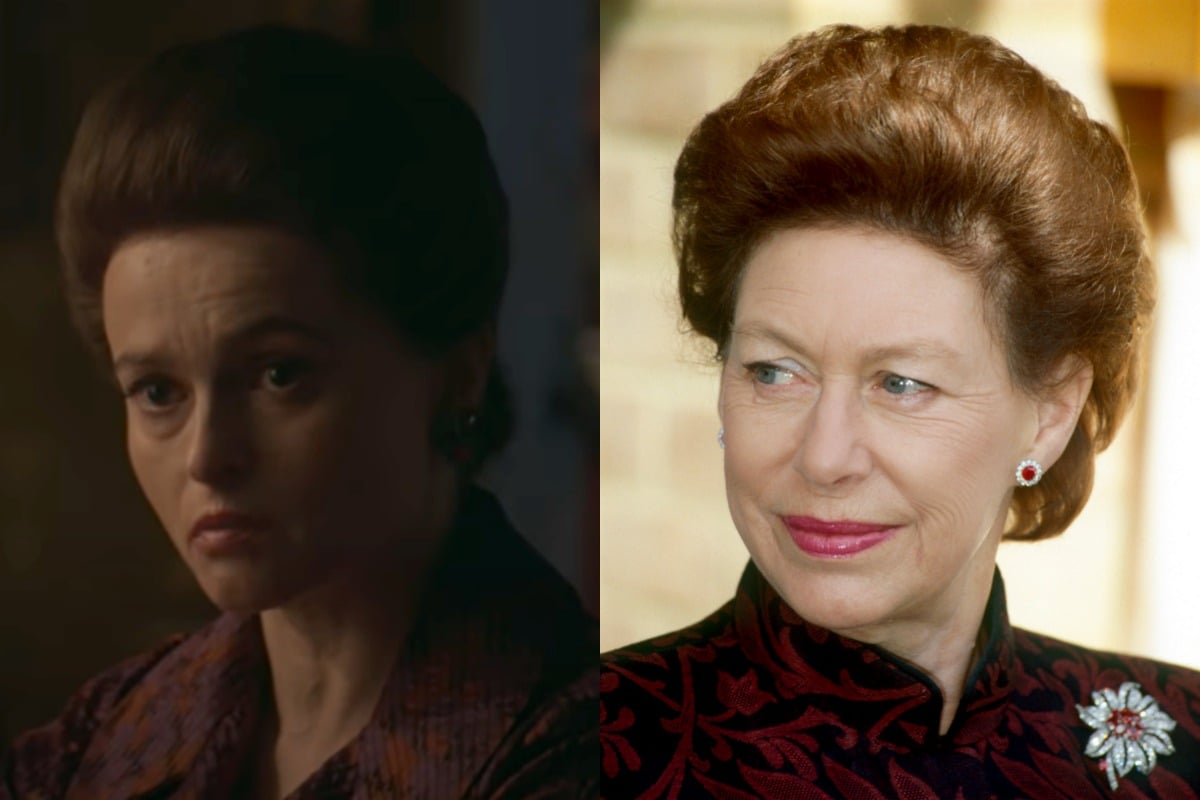 Erin Doherty and Princess Anne are straight up doppelgangers. 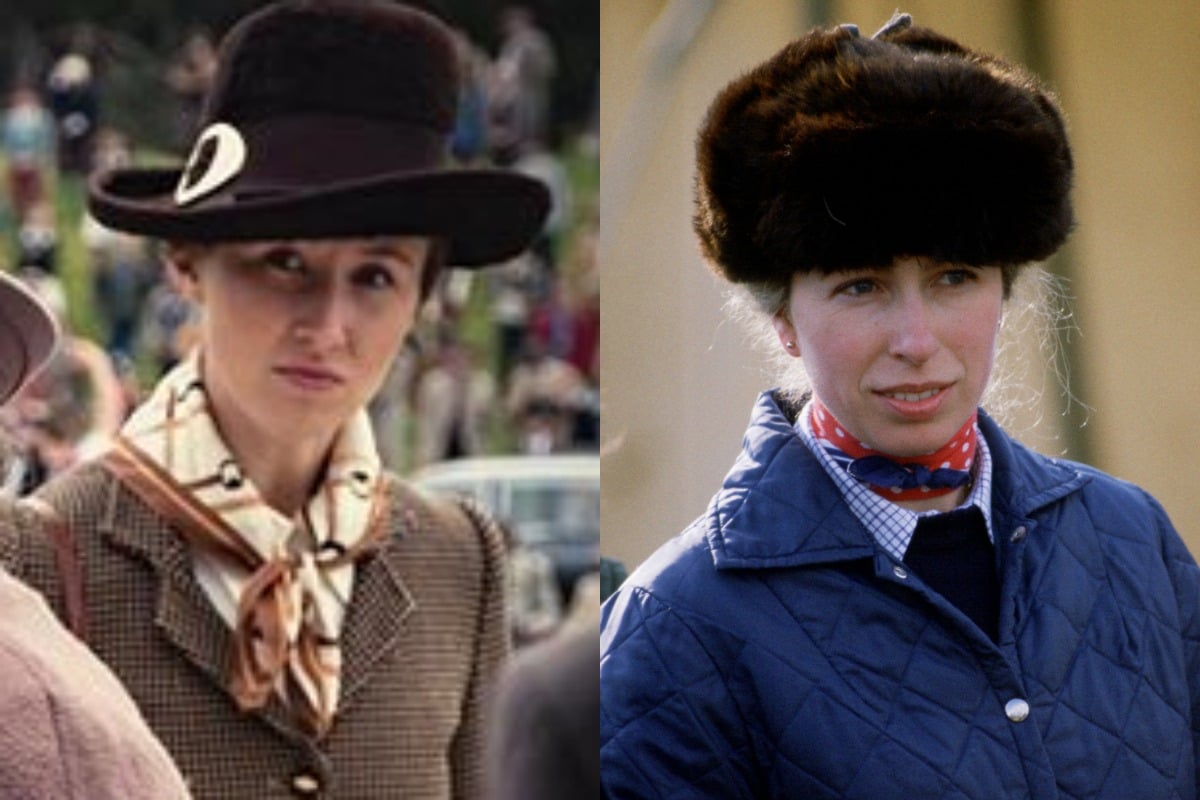 Marion Bailey as The Queen Mother

The resemblance between Marion Bailey and The Queen Mother is uncanny. 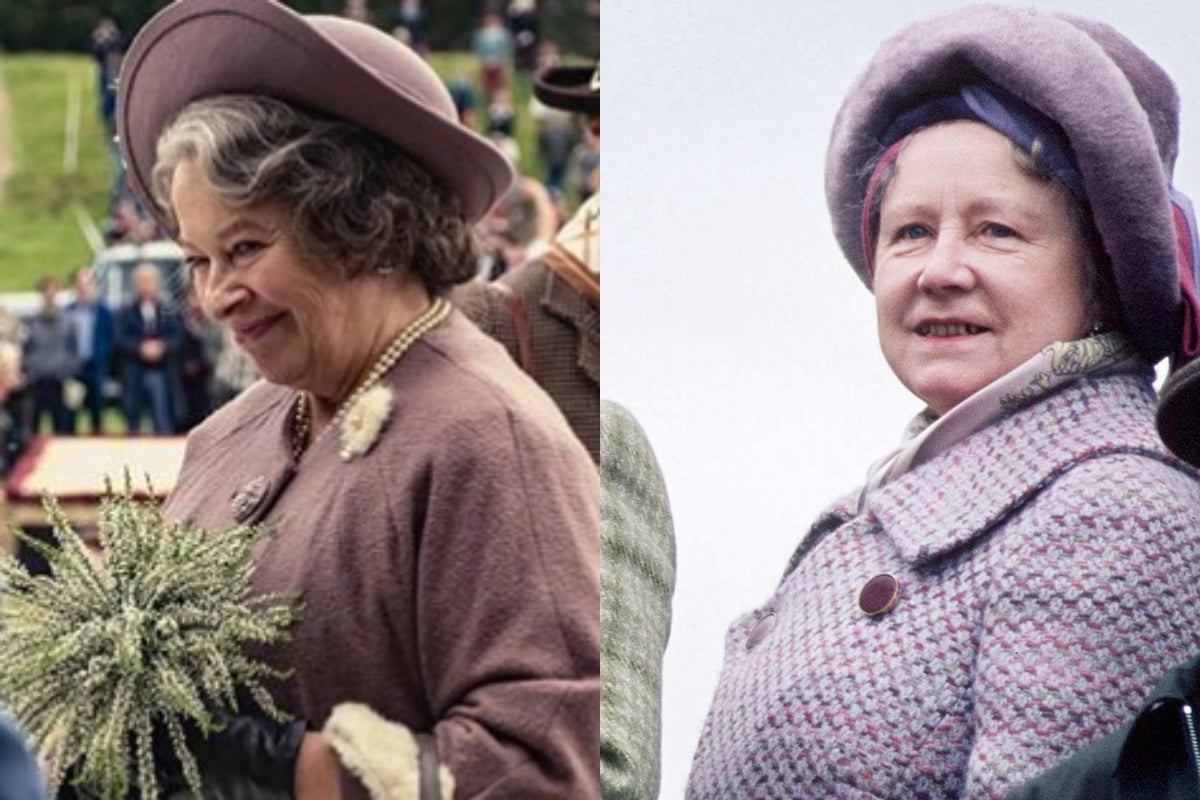 Who is your favourite character from season four of The Crown? Let us know in the comments below.