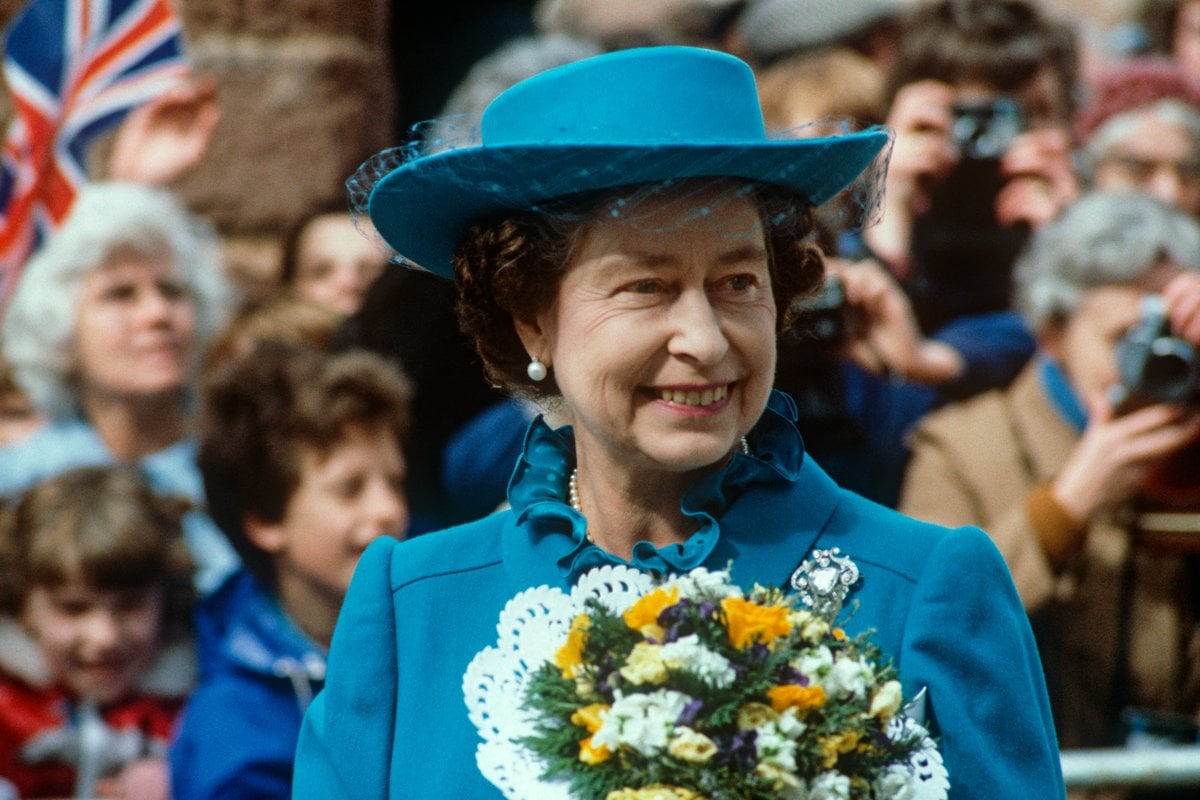 Just after 7.15am, on the morning of July 9, 1982, Queen Elizabeth II was woken by a disturbance behind her curtain.

There was a man in her bedroom with blood all over his hands.

In a nightie that reached just below her knees, the Queen, who was 56 years old at the time, is reported as asking: "What are you doing here?"

The man who stood before her, 33-year-old Michael Fagan, remained silent.

What the Queen did not know, is that this was the second time Michael Fagan had been inside the palace. A month prior, a housemaid had caught out of the corner of her eye a man climbing up a drainpipe. By the time she called security and they arrived, the man had disappeared, leading most to dismiss her account altogether.

According to his own account, Fagan’s wife Christine had just left him when he decided to break in to the palace through an unlocked window located on the roof. His presence should have activated a number of alarms, but, by a stroke of luck, they were all faulty.

In an interview with The Independent, Fagan says he ate cheese and crackers as well as drinking half a bottle of wine. As he wandered through the palace, Fagan allegedly saw rooms titled 'Diana’s room' and 'Charles’s room,' before stumbling across a room where Princess Diana had hidden presents for her son who had only been born weeks before, Prince William.

He then, according to his account, searched desperately for a toilet but could not find one. He says he ended up urinating on the corgi’s food.

After allegedly sitting on the throne for some time, Fagan claims he began to feel tired so left through a door that led to the back gardens.

Days later, Fagan was arrested for a car he stole in order to search for his wife. He was promptly sent to prison and released on bail three weeks later.

But one month later he reappeared at Buckingham palace, and this time his plan was even bolder.

Fagan climbed the 4.3 metre outer wall of Buckingham Palace, which included sharp spikes and barbed wire. He then scaled a drainpipe and gained access to what should be one of the most secure locations on the planet. 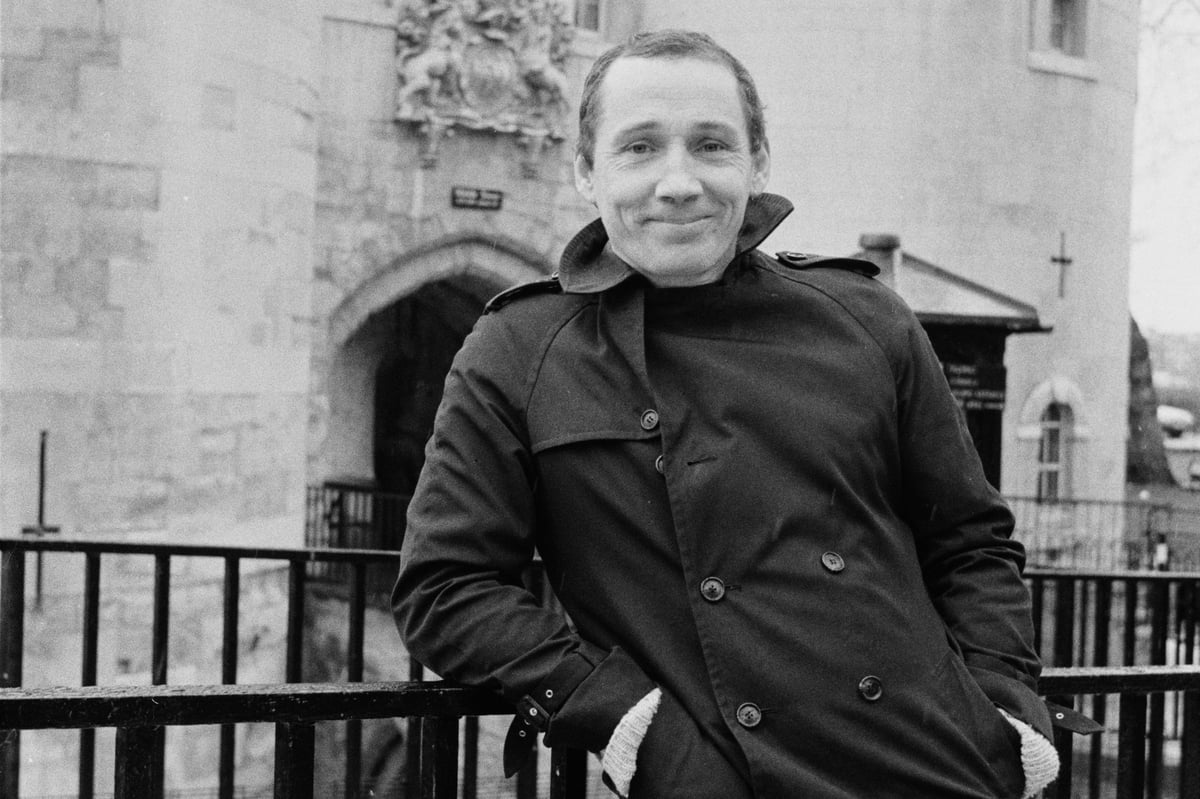 According to his account, Fagan walked past a multimillion dollar stamp collection, and set the alarm off more than once. But, as fate would have it, the police assumed the alarms were acting up and quickly switched them off.

He then came across the Queen’s waiting room, where he smashed a glass ashtray. As a result, his hand was bleeding profusely.

Fagan then made his way into the Queen’s private quarters.

There was more bad luck for the Queen. The armed police officer whose job it was to stand outside the royal bedroom had finished his shift, and his replacement was busy walking the corgis, leaving the Queen without security.

In the account released at the time, it was stated that the Queen contacted the palace switchboard twice, and maintained a conversation with Fagan. Eventually, the Queen’s footman, Paul Whybrew, returned from walking the corgis. Two policeman then arrived and Fagan was arrested.

In Fagan’s own account, published in The Independent in February 2012, the Queen actually ran from her room as soon as she saw him. 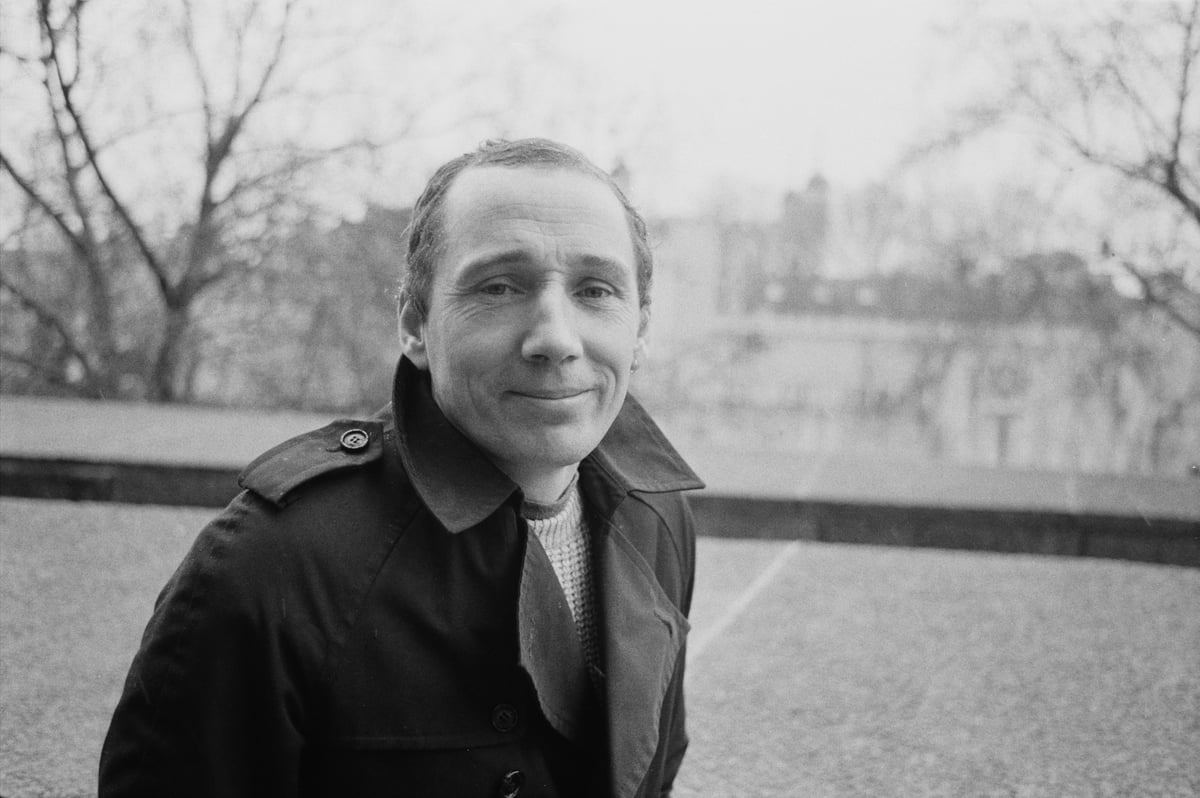 When asked why he did it, Fagan replied, "I don’t know… I went back because I thought 'that’s naughty'".

He added that too many magic mushrooms, which he had consumed five months earlier, were also to blame for his bizarre behaviour. Fagan believes he was high on mushrooms for two years.

Interestingly, breaking into the palace is considered a civil rather than a criminal offence, and therefore Fagan was not charged for trespassing. He was, however, charged for theft because of the wine he consumed, but eventually those charges were dropped.

Fagan was committed for psychiatric evaluation and was released six months later.

The Home Secretary, Willie Whitelaw, offered his resignation to the Queen in the wake of the royal scandal, horrified that such a breach had taken place.

It was not until 2007 that breaking into the palace became a criminal offence that could land someone in prison.

The Crown season four premieres on Netflix on November 15, 2020.