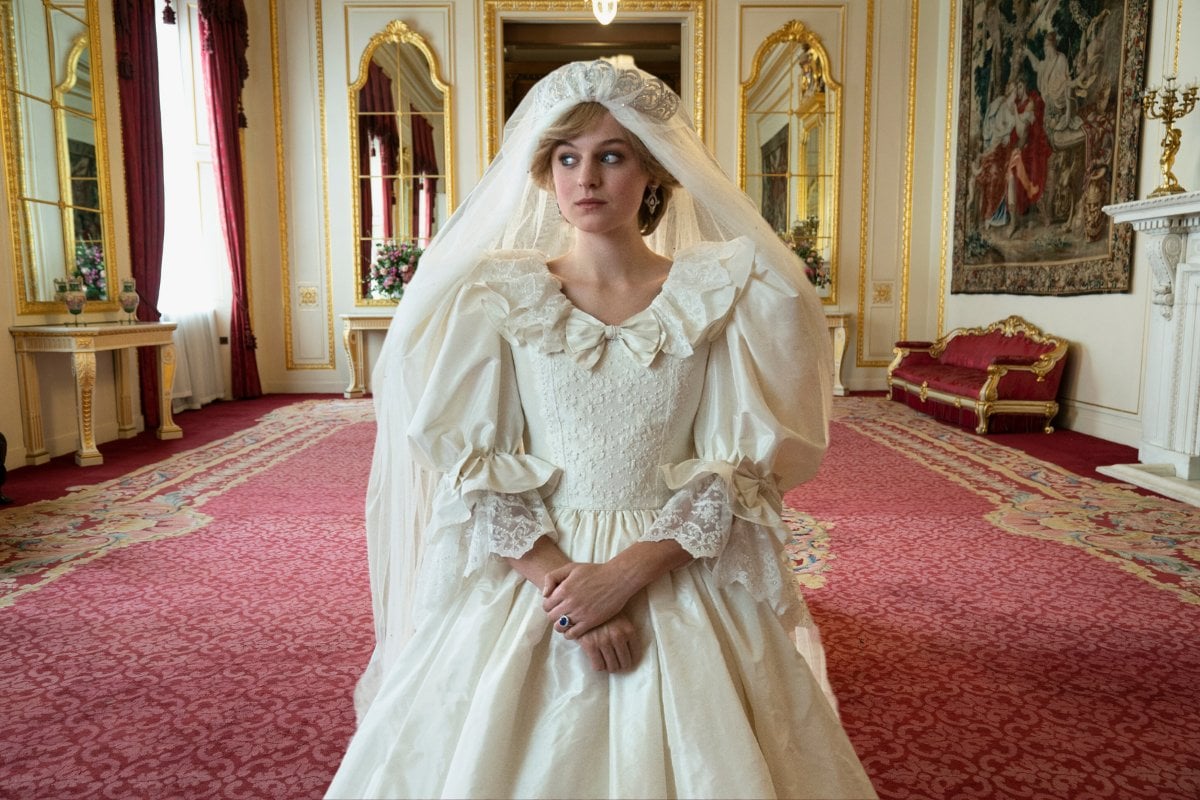 Royal fans have been eagerly awaiting season four of The Crown since binging season three in a matter of days last year.

Finally, finally, after the longest year of our lives, the wait is over.

So cancel your plans, buy your snacks, and get ready for some very juicy royal drama when season four arrives on Netflix on Sunday, November 15.

Here is everything we can expect from the 10-episode season.

Who is joining the cast? 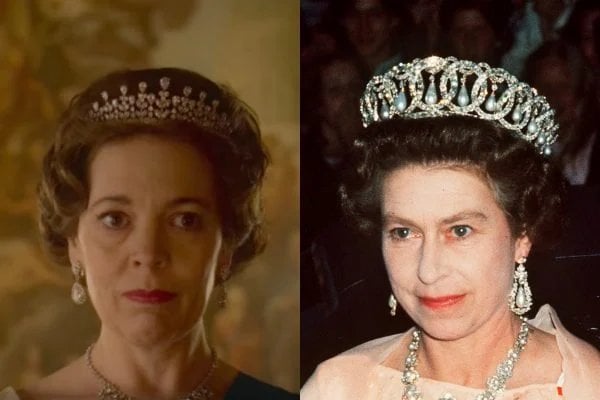 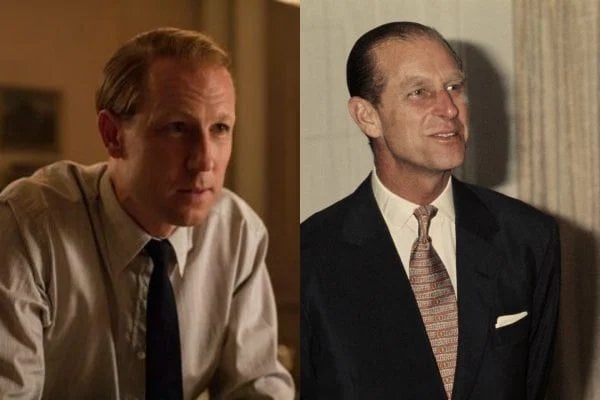 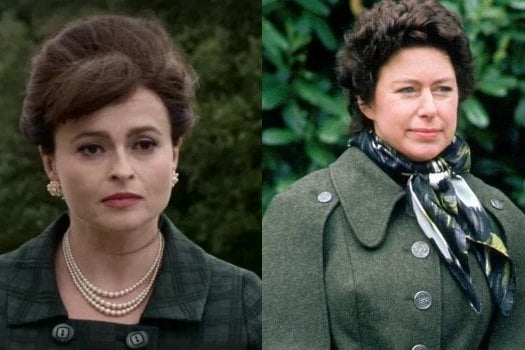 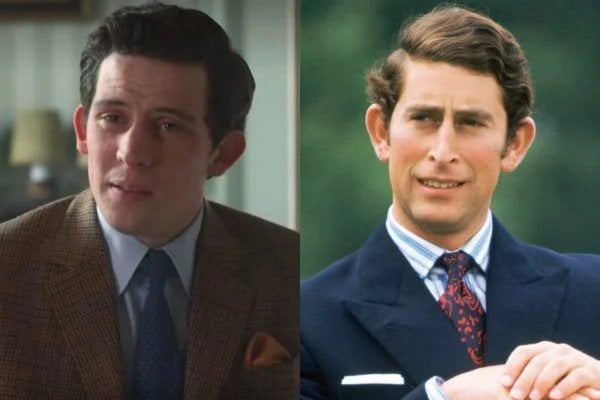 But season four will also see the introduction of new characters and actors, including two very famous women: Princess Diana and Margaret Thatcher. 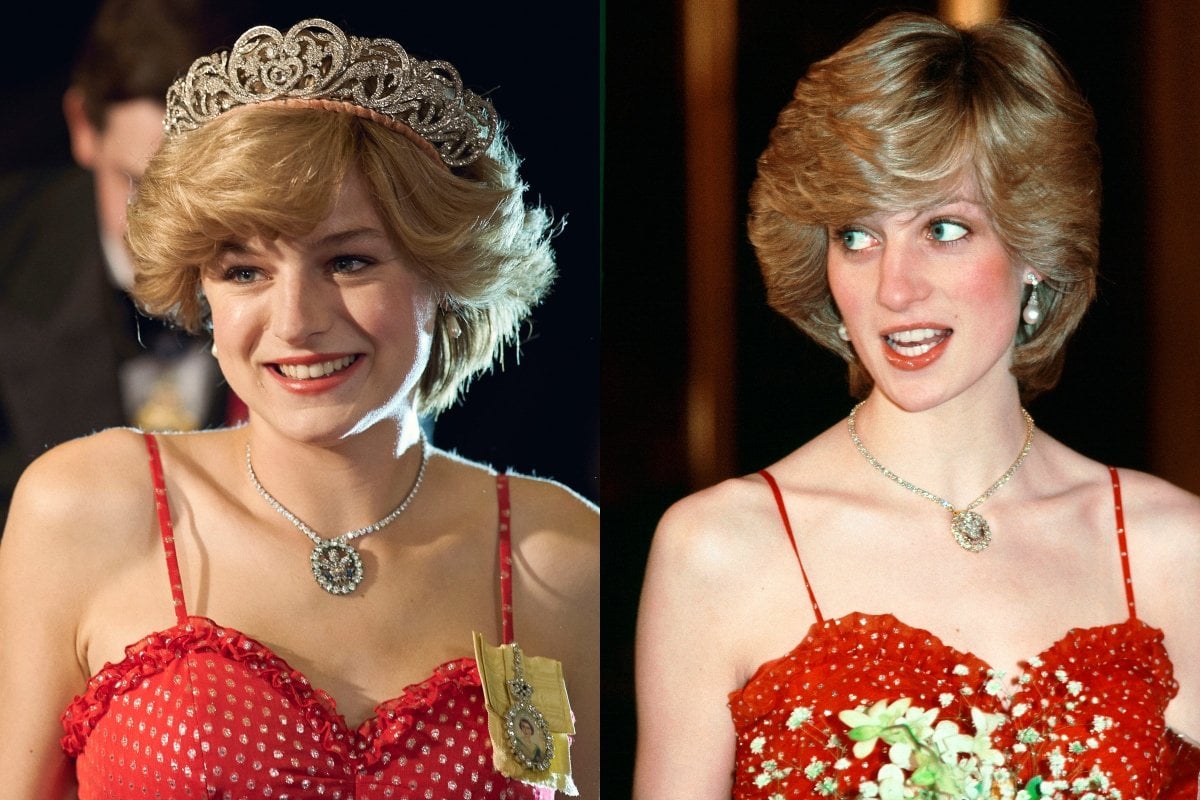 The X-Files and Sex Education's Gillian Anderson will star as Prime Minister Margaret Thatcher, whose tense relationship with the Queen will be a focal point of the season. The season will track the entirety of Thatcher's tenure, from her 1979 election to her resignation in 1990. 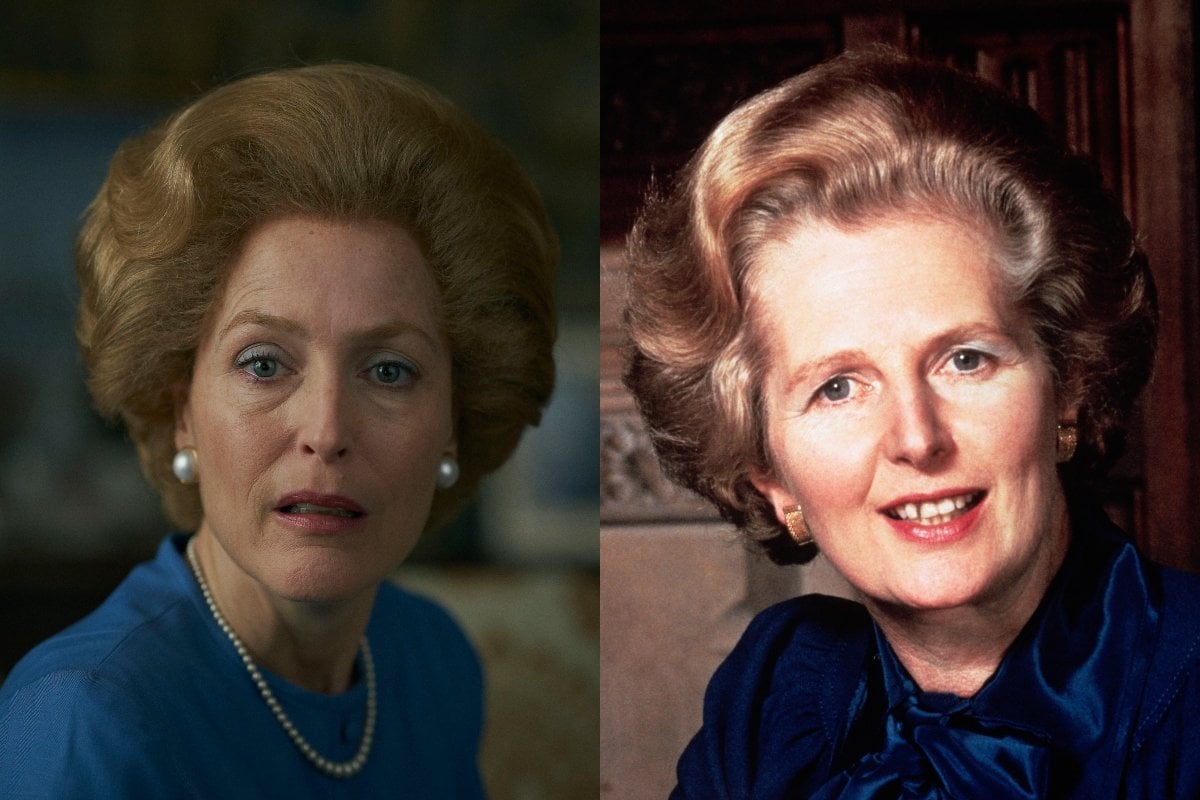 British actor Tom Byrne will portray the Queen and Prince Philip's third child, Prince Andrew, and Jessica Aquilina will make her on screen debut as Sarah 'Fergie' Ferguson, who became Duchess of York when she married Andrew in 1986. No photos of them in their roles have been released yet.

What is the time period?

The Crown season four will cover the time period between 1977 and 1990.

Okay, so what events will be portrayed?

As mentioned, Margaret Thatcher's time as Prime Minister will be a major focus. Though on paper she and the Queen seem to be cut from the same cloth, they often disagreed about the appropriate governance of the country and we will see the Queen's constitutional obligation to remain silent put to the test. 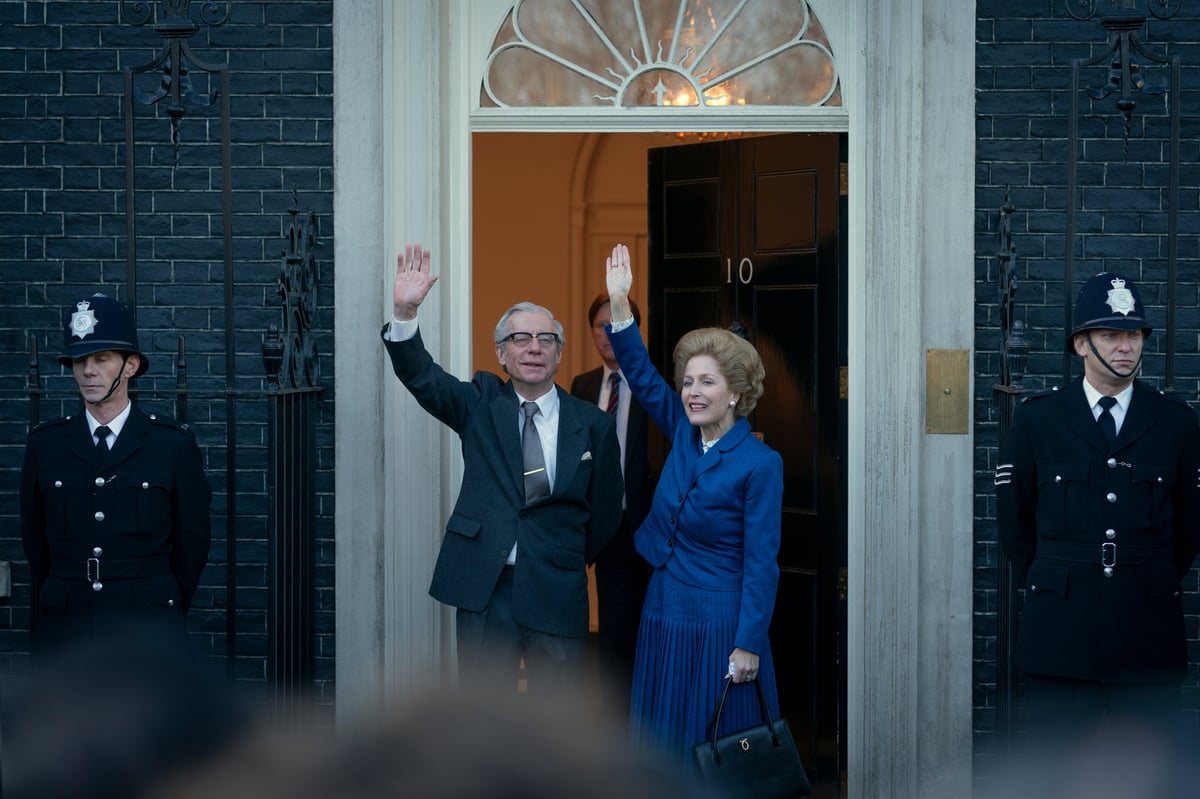 There's also the introduction of Princess Diana, who first met Prince Charles in 1977.

At the end of the 1970s, the royal family was preoccupied with safeguarding the line of succession by finding an appropriate bride for Prince Charles, who was still unmarried at 30.

When Lord Mountbatten is assassinated by the IRA in 1979, the family was rocked to its core and Charles lost his mentor. In the wake of that grief, Charles and Diana began a relationship.

Their courtship, engagement and marriage will be one of the main storylines this season, as well as the love triangle with his future wife Camilla Parker-Bowles. 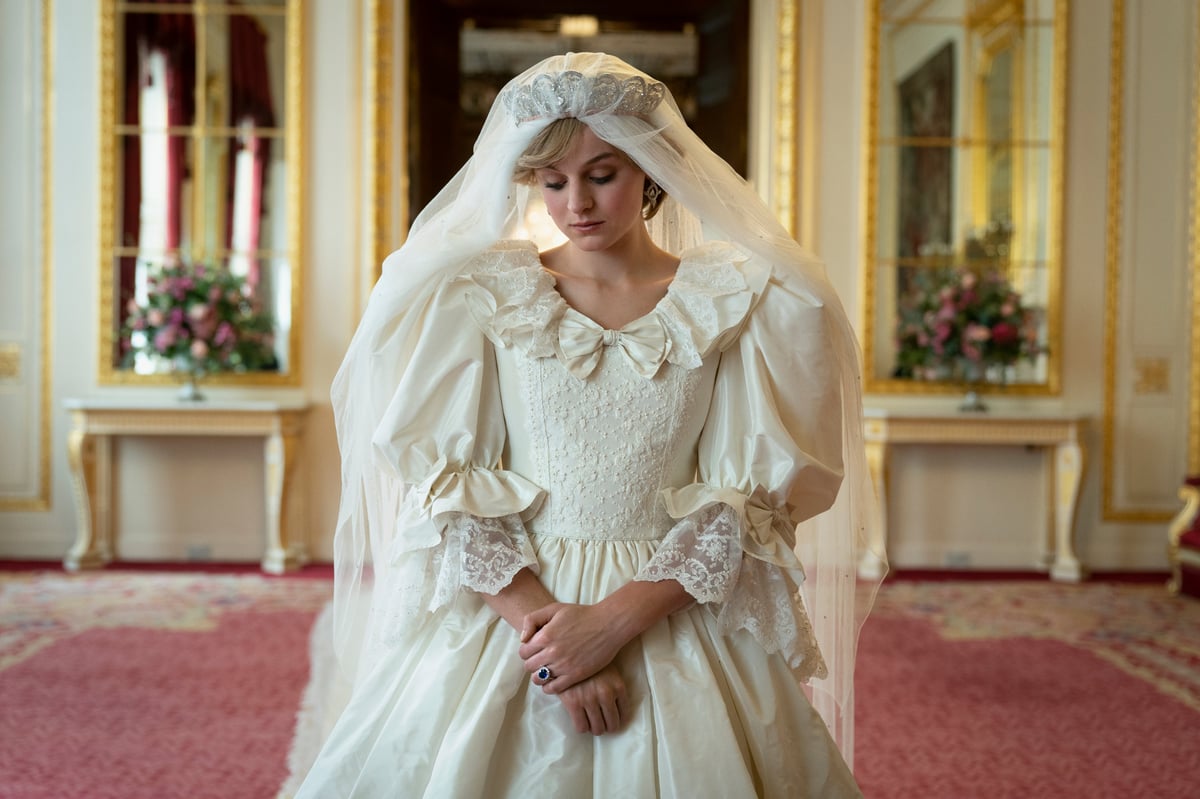 Other likely inclusions are the 1981 incident where six shots were fired at the Queen during the Trooping of the Colour and the Buckingham House intruder, Michael Fagan, who made it into the Queen's bedroom after a serious lapse in security. 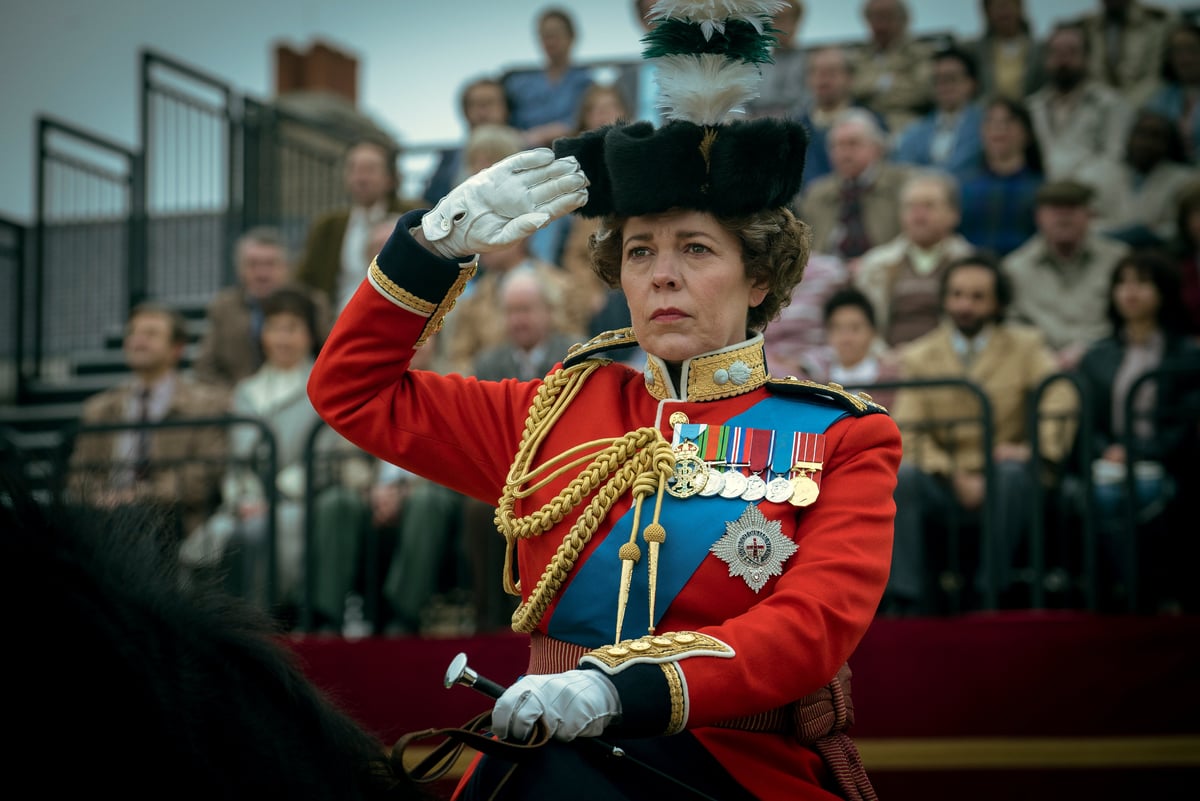 The series has shown us many US leaders in the past, so we may meet US President Ronald Reagan, who had a notoriously close relationship with Thatcher.

The show will also cover the Falklands War in 1982, and the royal family facing a new challenge after republican Prime Minister Bob Hawke was elected in Australia in 1983. 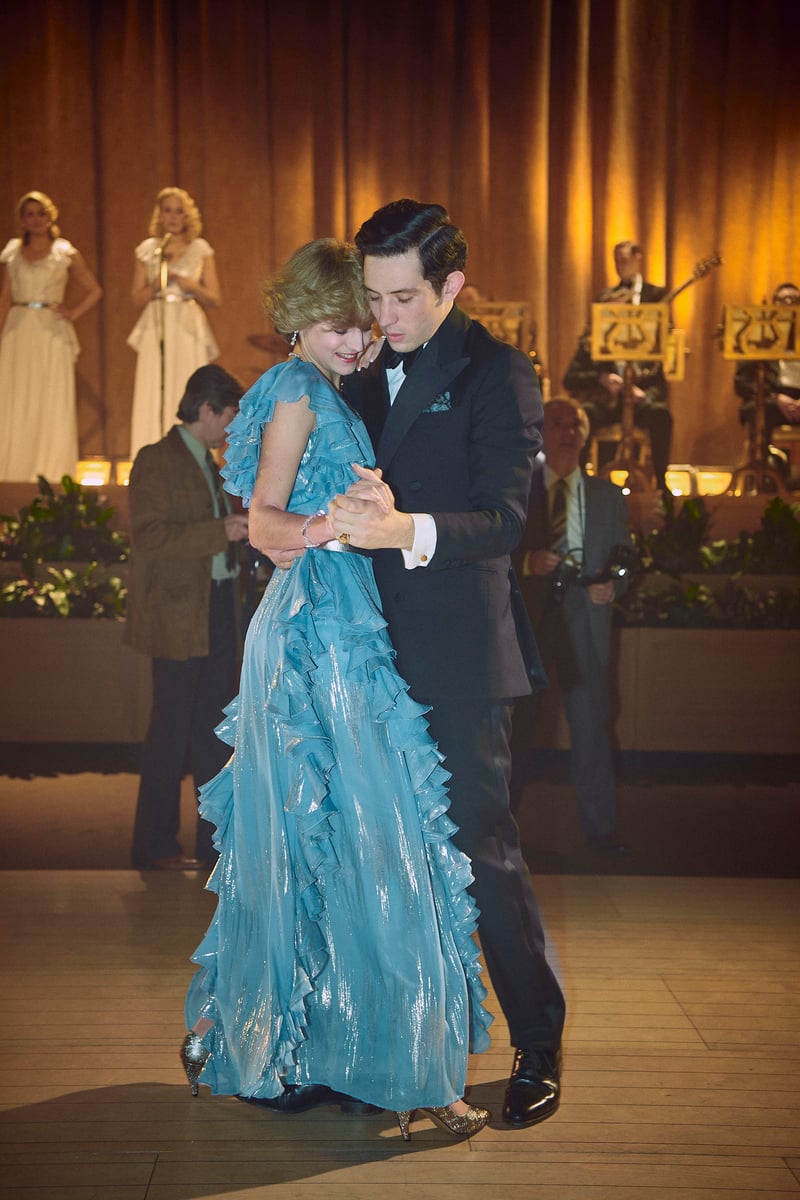 Australia will actually feature quite a bit, with the season covering Charles and Diana's six-week 1983 tour of Australia and New Zealand with baby William.

The tour was the making of Diana, now remembered fondly as one of, if not the best loved royal of all time. But we'll also see the behind-the-scenes battles; her and Charles mismatched relationship, the affairs, Diana's mental health and bulimia struggles, and the immense level of scrutiny she faced.

The series ends in 1990, with Thatcher ousted by her party after 11 years in power and an increasingly divided royal family - ready for a brand new cast to pick up in the show's final two seasons.

The Crown season four will premiere in its entirety on Netflix on Sunday, November 15.

Reply
Upvote
1 upvotes
I don't think Diana will ever be thought of as "the best-loved royal of all time". What people forget is that she wasn't (seemingly) universally lauded and adored until she died. In death she's been lionised, but the reality is that she was quite a divisive figure.
C
cat 2 years ago

Reply
Upvote
1 upvotes
@mamamia-user-482898552 her approval ratings were never below about 80%, even during the divorce. Prince Charles plummeted to 8% during the divorce- from the lofty heights of 15%, his all-time high.
Diana was hands-down the most loved royal of the last century, it’s not even close up being a competition. You may consider her ‘divisive’ (very questionable) but most of the royals are universally disliked. I think there’s a fair case to make that she was the best loved British royal of all time.
News
General
Opinion
True Crime
Politics
Sport
Explainer
Entertainment
Celebrity
Reality TV
Movies
TV
Books
Rogue
Royal
Lifestyle
Beauty
Fashion
Weddings
Home
Wellness
Health
Fitness
Travel
Food
Family
Before The Bump
Pregnancy
Baby
Kids
Teens
School
Parent Opinion
Work & Money
Money
Finance
Career
Lady Startup
Relationships
Sex
Dating
Separation
Friendship
Family
Real Life
Couples