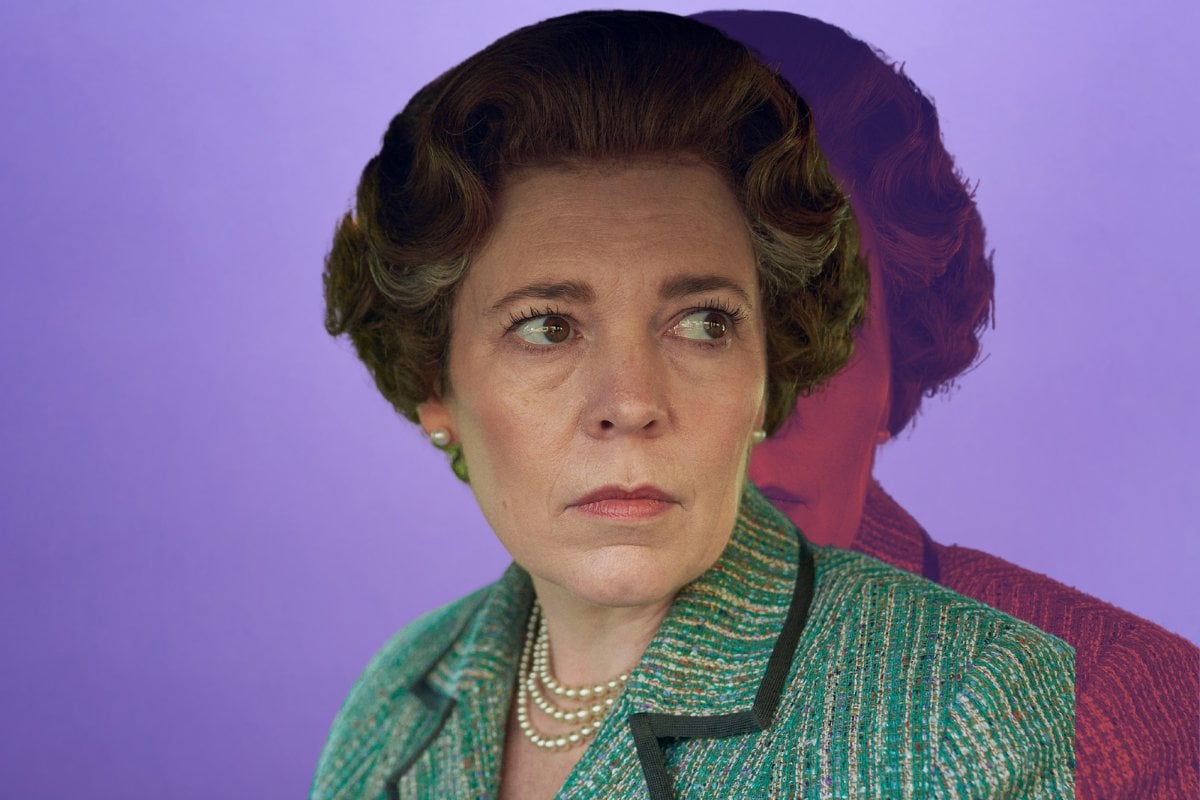 After skipping the royal wedding, the fourth episode of the series delved into the disappearance of Margaret Thatcher's son and the Queen's relationship with her four children.

But despite what you may think, The Crown is no documentary.

Here's everything The Crown season four, episode four gets right and wrong about the royal family:

The episode opens on a meeting between Prime Minister Margaret Thatcher and Queen Elizabeth II.

While discussing the economy, Thatcher, who was well known for her stoic nature, breaks into tears.

"Prime Minister, are you alright?" the Queen asks her.

"My favourite, Mark, a very special child, the kind of son any mother would dream of having, has gone missing. He has been competing in the Paris-Dakar car rally."

Mark Thatcher disappeared while competing in the international Paris-Dakar car race on January 12, 1982.

Amid the disappearance, Prime Minister Thatcher was photographed in tears in the foyer of a London hotel.

Two days later, on January 14, 1982, Mark was found alive and well with his teammates. They were located around 50 kilometres off course. 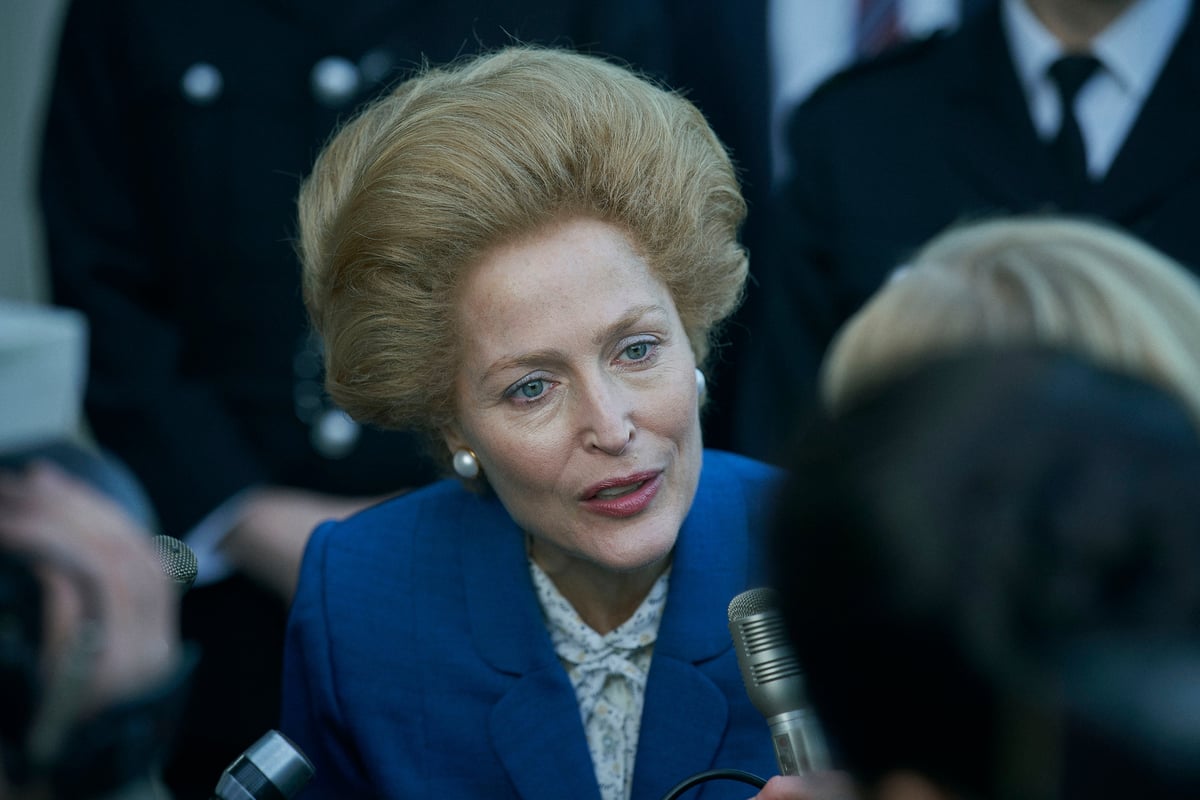 "It’s all alright now and life to me looks totally different personally from what it did two days ago. It puts your other personal worries into perspective," Thatcher said after hearing the news.

As for Thatcher's reference to Mark as her "favourite" child, it seems the former Prime Minister really did have a favourite.

Speaking to The Guardian in 2005, Mark's twin sister, Carol, agreed that her brother was favoured.

"He was always more glamorous," she said. "In comparison, I was one-dimensional and dull."

Similarly, in 2015, The Independent reported that Carol once said, "I always felt I came second of the two. 'Unloved' is not the right word, but I never felt that I made the grade."

What was the Queen like as a mother to her four children?

After hearing Margaret Thatcher's admission that Mark was her favourite child, the Queen speaks to Prince Philip.

"Who would do that? Openly admit to preferring to one child to another, especially twins," she tells him.

"Any honest parent would admit to having a favourite," he replies, before openly admitting that Princess Anne is his favourite child. 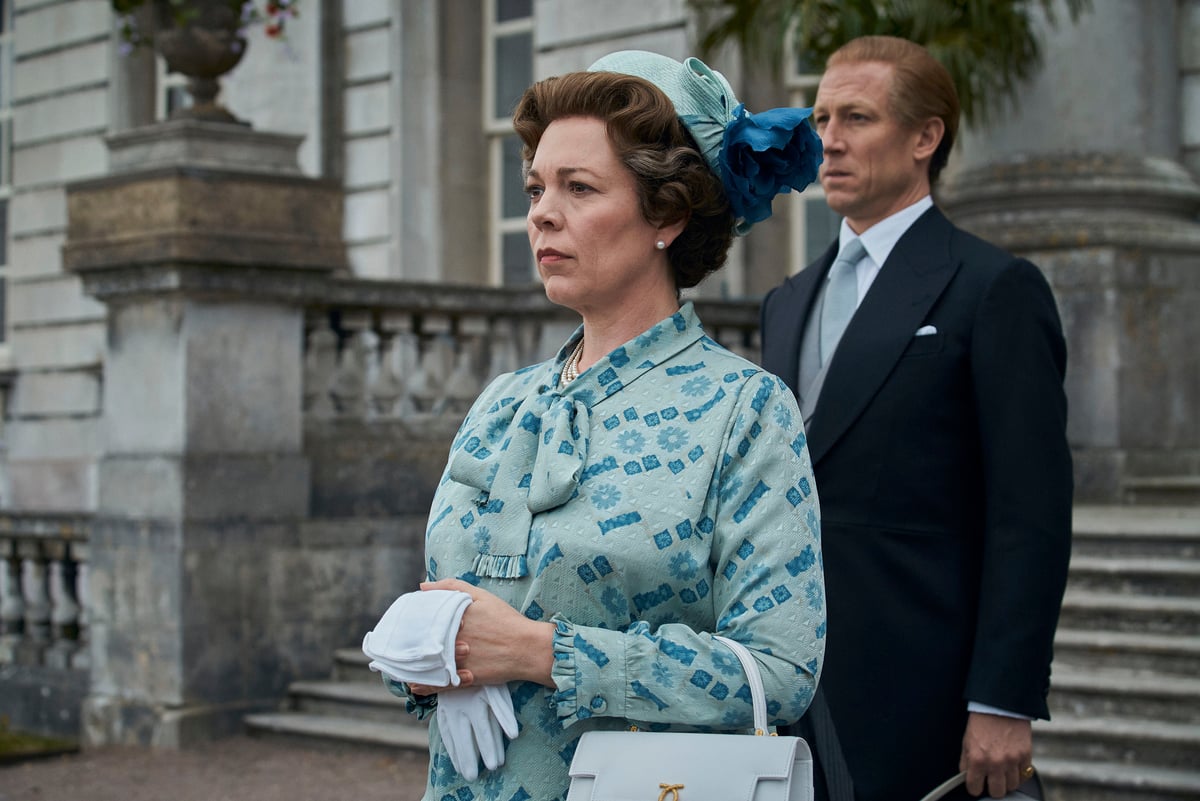 The next day, the Queen arranges to see her four children – separately.

"Martin, perhaps a short briefing document ahead of each meeting, focusing on each child's hobbies, interests and so forth," the Queen tells her secretary. "One would hate to appear uninformed."

Across her four meetings, the Queen learns a lot about her four children. Princess Anne is struggling with the constant comparisons to Princess Diana, Prince Edward is facing incessant bullying, Prince Andrew is living recklessly, and Prince Charles is virtually destroying his marriage.

But what was the Queen actually like as a mother?

The Queen had two young children, Prince Charles and Princess Anne, when she ascended to the throne in her twenties.

Due to the intense nature of her ascension, Charles and Anne were often away from their mother for months at a time as she travelled to various countries.

In fact, Charles has previously shared that it was "inevitably the nursery staff" that raised him.

The Queen waited more than a decade before having Prince Andrew and Prince Edward. As a result, she was able to take far more time off after both children were born.

"We as children may have not been too demanding in the sense that we understand what the limitations were in time and the responsibilities placed on her as monarch in the things she had to do and the travels she had to make," Anne reportedly told the BBC in 2002.

"But I don’t believe any of us for a second thought she didn’t care for us in exactly the same way as any other mother did."

Did Princess Anne have an affair? 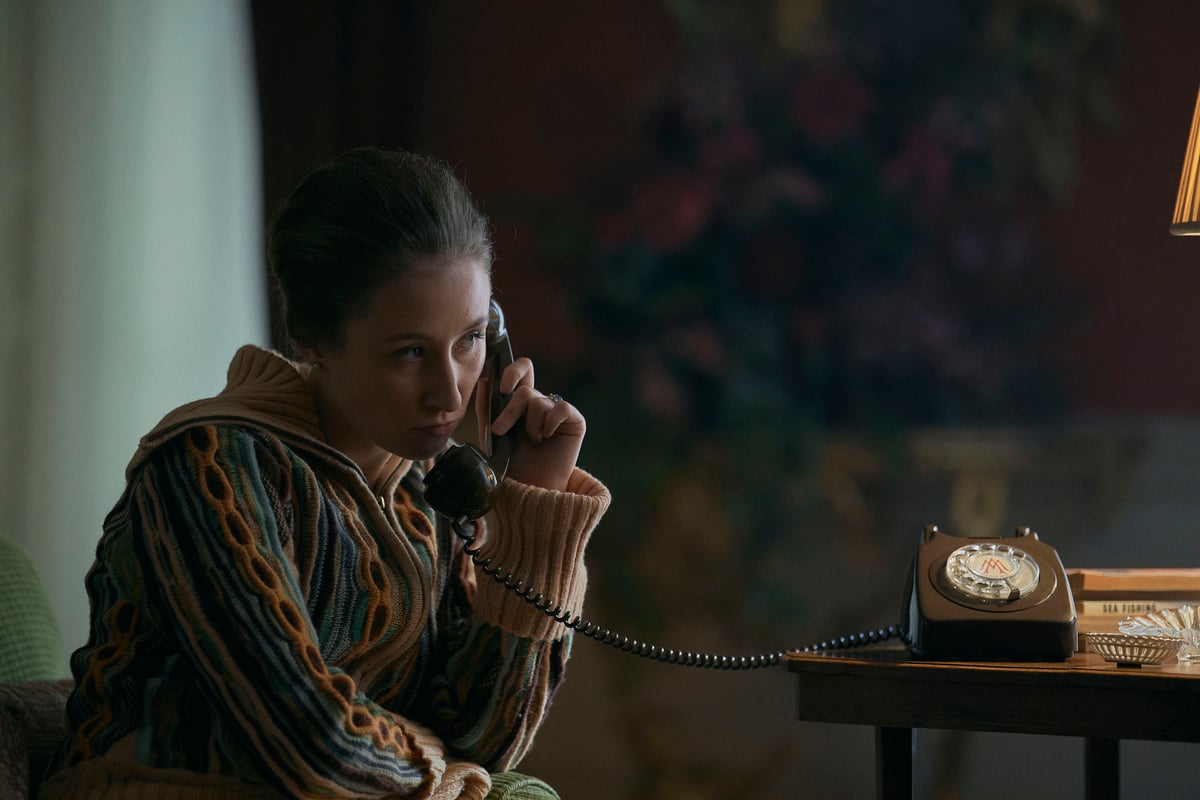 During her meeting with Princess Anne, the Queen confronts her daughter about her police bodyguard, Sergeant Peter Cross.

"He felt compelled to mention rumours about a Sergeant Cross and the two of you being intimate," the Queen tells Anne.

"And in the light of these rumours Scotland Yard have recommended his transfer back to desk duties in Croydon."

In reality, Sergeant Cross was immediately removed from his role after their rumoured affair was discovered.

Princess Anne, who was married to Captain Mark Phillips from 1973 to 1992, was rumoured to have had a close relationship with him.

While some sources claimed the pair continued to see each other after Sergeant Cross was removed from his post, Anne has never commented on the claims and the rumour has never been proven.

What was Prince Charles and Princess Diana's relationship really like?

Towards the end of the episode, the Queen visits Prince Charles and Princess Diana's new home.

As they prepare for the Queen's arrival, Charles bangs on Diana's bedroom door. 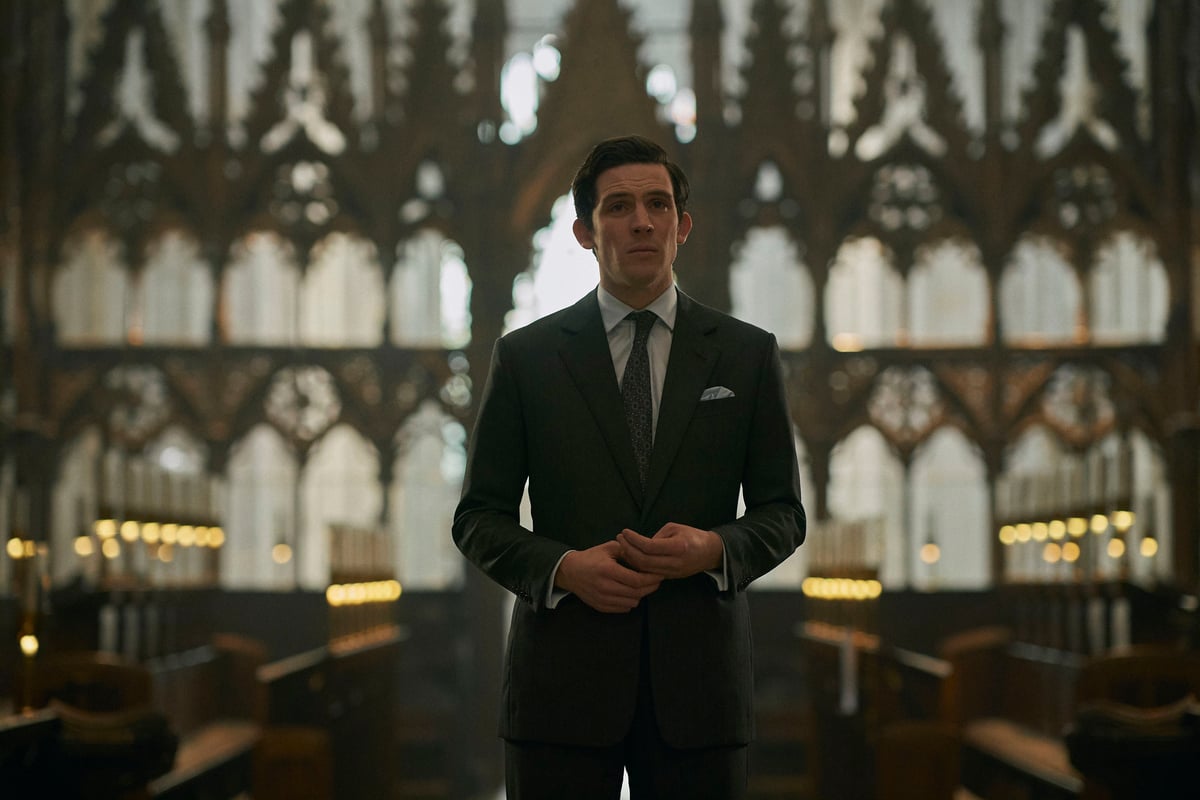 "I know you're not feeling well, but I would remind you she's not just your mother-in-law. She's also your Queen," Prince Charles says,

"DIANA! DIANA!" he yells, pounding on the door. "Honestly, it's pathetic."

During his lunch with the Queen, Charles shares that Diana isn't happy in their new home.

"Your young, beautiful wife, struggling with pregnancy, has locked herself in a room upstairs and is refusing to come out," she responds.

"It's not for me to tell a grown man what to do. But in your position, I might be inclined to worry less about my own happiness and pay more attention to the wellbeing of the mother of my future child."

In reality, Prince Charles and Princess Diana's relationship was far from a fairytale.

Around the time of her pregnancies, Diana struggled with depression. The couple also had limited shared interests, while Charles was jealous of Diana's popularity.