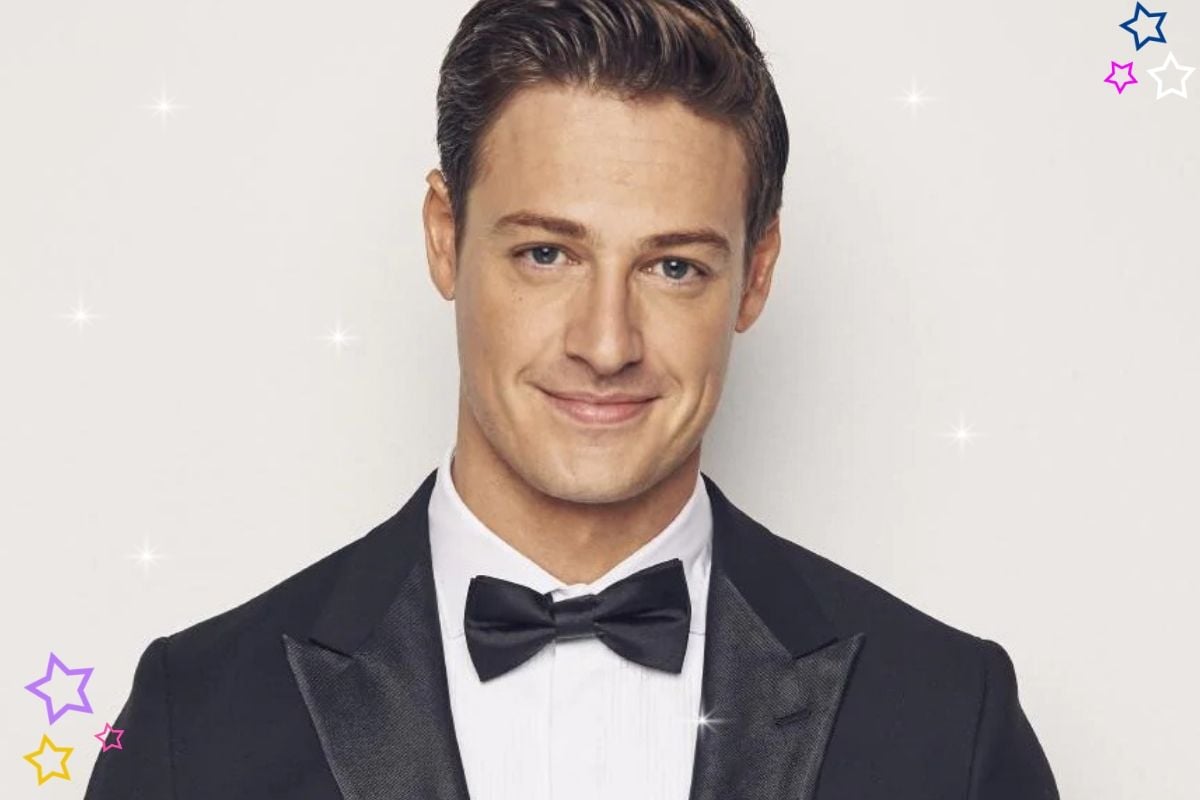 1. The Bachelor’s Matt has shared why he decided to keep Monique in the competition.

Last night’s episode of The Bachelor raised many a question.

If you didn’t watch it, a) check your priorities and b) please watch it on catch-up for Australian modern history reasons. It’s very important.

This is what went down:

Abbie told Matt that Monique called him a “dog c*** and disrespectful pig”, but when confronted about it, Monique pretended she knew nothing.

A thorough investigation carried out throughout the mansion found that while the colourful phrases were used, it could not be confirmed whether it was a joke or not.

The dog c*** debacle and its surrounding mystery aside, Matt’s decision to keep Monique in the house after she lied to him about even uttering the words was met by a wave of confusion from fans.

Surely, if he was that upset by the comment – whether it was a joke or not – he would have opted to have her leave the mansion, taking her potty mouth with her.

In an interview with Nova’s Fitzy and Wippa this morning, he said he simply needed “more time” to make sense of the bizarre situation.

“For me, it was a case of both I wasn’t confident enough in what had happened yet, I needed more time,” Matt explained.

“And I’d had such an amazing date with Mon that I just did want to further make sure I made the right decision.”

He also spoke to the Kyle and Jackie O Show on KIIS about his frustration at not being able to get to the bottom of the situation during the aforementioned investigation.

“By the end, I think the most clarity I could have was that it was said – but the degree of jocularity to that is still in question.

It’s a sad day in breakfast radio land, with the announcement that 2Day FM breakfast trio Grant Denyer, Ed Kavalee and Ash London have been axed.

Instead, it’ll be an all-music show. Awkward.

Responding to the news, Grant Denyer posted a statement on Instagram thanking his fans and co-hosts.

“It’s nice to join an elite group of people who’ve been sacked from radio,” he wrote.

The announcement comes after years of struggling to compete with the ratings of Kyle and Jackie O’s KIIS FM breakfast slot, which the duo took up after leaving 2Day in 2014.

“Our promise to Sydney is an exciting and upbeat breakfast alternative for Sydneysiders on their morning commute where they can expect us to play just music for breakfast,” Head of the Hit Network, Gemma Fordham, said in an official statement today.

“A huge thank you must go to our breakfast show team, Grant, Ed & Ash, for the past 18 months – they are absolute professionals, have been a true delight to work with and have contributed to a culture of fun, community and inclusiveness we are proud of at 2Day.

“Ed Kavalee will continue to fill in for Kate Langbroek, who is enjoying the European summer with her young family, with Hughesy from 4.30pm.

“Grant Denyer will continue making appearances around the Network. From Monday, 2Day’s Music for Breakfast will be played by Jamie Angel, who returns to the 2Day airwaves.”

Another one bites the dust #seeya

3. Excuse us, but we finally know why Osher Günsberg speaks so slow on The Bachelor.

One of the greatest mysteries of the universe has finally been solved.

If you’ve been tuning into The Bachelor, you might have realised that in between the dog c*** scandal and teary rose ceremonies, host Osher Günsberg is a fan of really stretching out his sentences.

Now, you might think this is to maintain suspense and le drama, and if so, you would be greatly mistaken. Responding to a viewer tweet who had also noticed his slow diction, Osher explained his reasoning.

can get reaction shots

4. “It’s not my business.” Brandi Cyrus on Miley’s split with Liam Hemsworth.

The world is currently trying to understand the breakup between Miley Cyrus and Liam Hemsworth, and it’s safe to say that we are all hurting.

We want answers, and currently, we are not getting any. It’s sad for us.

Adding in her two cents, Miley’s older sister, Brandi Cyrus, 32, has shared her thoughts on the Your Favourite Thing podcast, assuring audiences that she will be keeping her lips tight on the matter.

“It’s not my business to talk about and it’s nothing anything of mine to tell. There’s nothing I can really say. I just, I’m here for her, obviously, and I’ve been spending a lot of time with her,” she told co-host Wells Adams.

“When she’s ready to talk about it or whatever, then she will.”

Brandi is currently holidaying in Italy with Miley and The Hills star, Kaitlynn Carter, who also recently split from her husband, Brody Jenner.

Miley announced her separation with her husband of eight months, Liam Hemsworth, this weekend in a statement released through her representation.

“Liam and Miley have agreed to separate at this time,” it read.

Don’t fight evolution, because you will never win. Like the mountain I am standing on top of , which was once under water , connected with Africa , change is inevitable. The Dolomites were not created over night, it was over millions of years that this magnificent beauty was formed. My dad always told me “ Nature never hurries but it is always on time”…. it fills my heart with peace and hope KNOWING that is true. I was taught to respect the planet and its process and I am committed to doing the same with my own …. ????

Since then, Liam has shared an Instagram statement of his own, in which he confirmed their separation and said he wished Miley nothing but “health and happiness going forward”.

“This is a private matter and I have not made, nor will I be making, any comments to any journalists or media outlets,” he wrote.

“Any reported quotes attributed to me are false.”

5. Cryptic messages and Insta unfollows: What we know about Debra Messing and Megan Mullally’s apparent feud.

Will & Grace is one of those comfort shows.

You know the ones?

Friends and How I Met Your Mother are in the same category. Comforting, easy to watch shows that you can pop on in the background while you’re doing something else.

Will & Grace has been around for what feels like forever airing its first episode in 1998.

It appears two of the main characters have had a falling out, and that’s why the show we all watch during a breakup/after a stressful day/while we’re chatting to our friends on messenger/scrolling on Insta/cooking dinner is coming to an end (for good this time).

For everything you need to know about the feud between Megan Mullally and Debra Messing, check out our earlier post here.