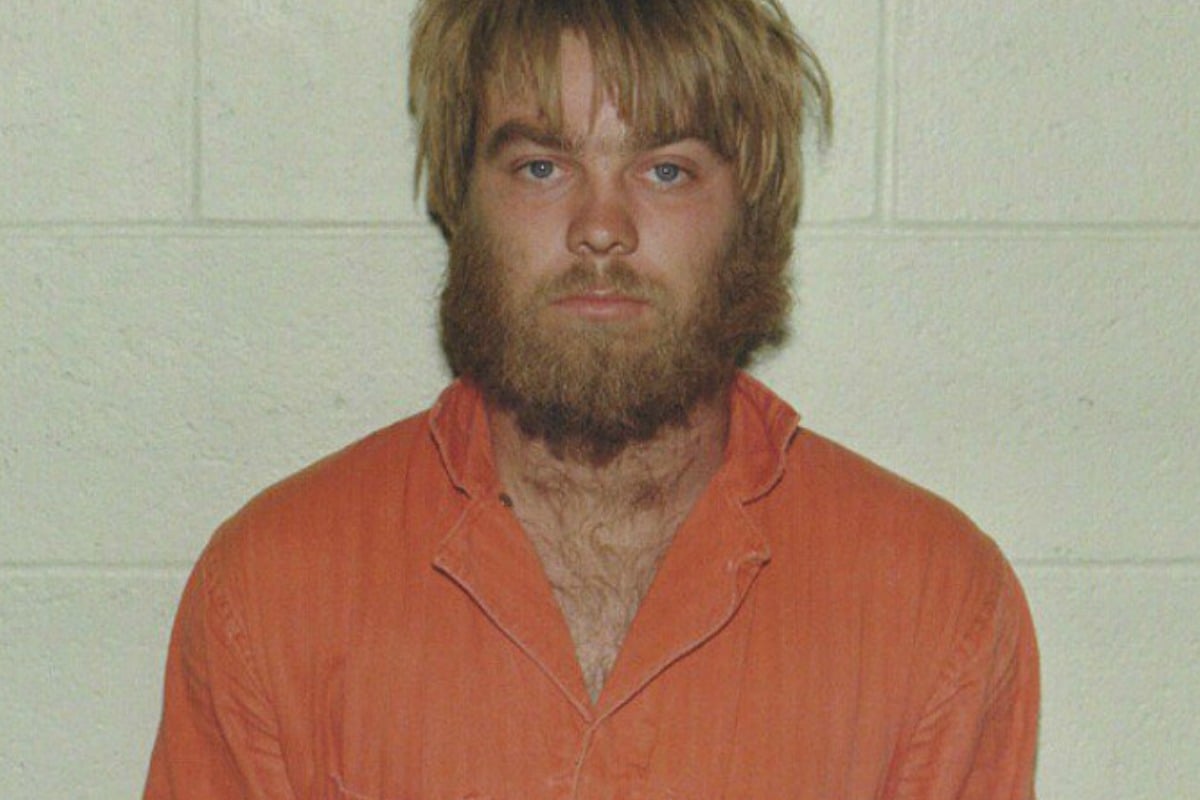 There’s no denying that Australia has a pretty strong obsession with true crime.

From our favourite podcasts to our most-watched documentaries on Netflix, it’s safe to say true crime dominates above all.

And now, to fuel our obsession even more, star lawyers from hit Netflix series’ Making A Murderer and The Staircase are visiting Australia for a national speaking tour.

Attorneys Steven Drizin and Laura Nirider, who famously represented Making A Murderer subject Brendan Dassey in court, will embark on the tour later this year to give viewers an intimate look into just how “police and prosecutors tipped the scales of justice” in their efforts to convict Dassey.

Drizin and Nirider will also be joined on the tour by The Staircase lawyer David Rudolf, who represented Michael Peterson.

As well as providing insight into what we may have missed in the Making A Murderer and The Staircase, the three lawyers will also be answering a number of questions from fans in the audience.

JUST ANNOUNCED ???? Attorneys Laura Nirider, Steven Drizin and David Rudolf from Netflix’s ‘Making A Murderer’ and ‘The Staircase’ are bringing their popular speaking tour to Australia & New Zealand in 2019!

For those who may have missed it, Making A Murderer looks at the case of Steven Avery – a man who was wrongly convicted and exonerated for rape, and then later convicted for the murder of 25-year-old photographer, Teresa Halbach.

The popular documentary series, which led Avery and Dassey to launch appeals, has since released its second season.

On the other hand, Netflix series The Staircase follows the compelling story of Michael Peterson, a crime novelist who was accused of killing his wife Kathleen after she was mysteriously found dead at the foot of a staircase in their home.

Watch the trailer for Netflix’s The Staircase here. Post continues below…

You can find out more details about the tour, including ticket sales, right here.