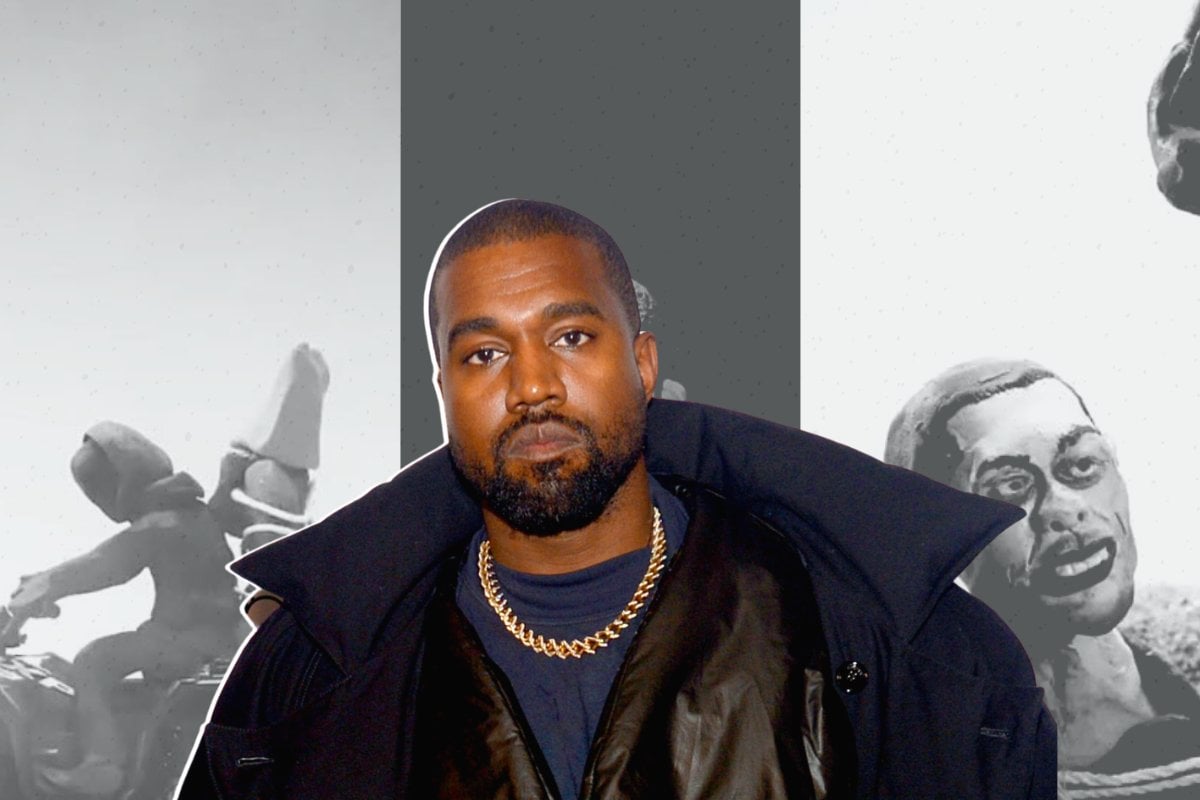 More than a year after filing for divorce from Kanye West, Kim Kardashian was declared 'legally single' today.

A judge granted her request to split her divorce into two parts at a hearing in Los Angeles, immediately ending her marriage while allowing more time for decisions about assets and child custody. She had made the request in December, and in February complained West had caused her "emotional distress" in social media outbursts.

Kardashian, who has been dating Saturday Night Live comedian Pete Davidson since November 2021, is now no longer legally married to West.

Just hours after this, West dropped a music video for his song with The Game, titled 'Eazy'. The song drew criticism when it was released in January as it includes the line "God saved me from the crash, just so I can beat Pete Davidson's arse".

The video clip portrays him kidnapping and burying a claymation depiction of Davidson (who he calls Skete) alive. Roses sprout from the characters's head and are then loaded into the back of a pickup truck - a reference to West's public Valentine's Day gift to Kardashian.

In the final moments, the video ends with the words "EVERYONE LIVED HAPPILY EVER AFTER / EXCEPT SKETE YOU KNOW WHO / JK HE'S FINE".

Kardashian, 41, and West, 44, are now officially divorced, after a judge signed an order to end their marriage.

Her legal name is once again Kim Kardashian, dropping the West.

Kardashian was on a video call for the court hearing on Wednesday local time (Thursday AEDT), while her lawyer, Laura Wasser was in court. West was absent.

West's lawyer did not object to restoring Kardashian's single status, but made three conditions.

The judge held up the first, that said the reimbursement of money that's supposed to be divided up will be preserved in case either of them died. 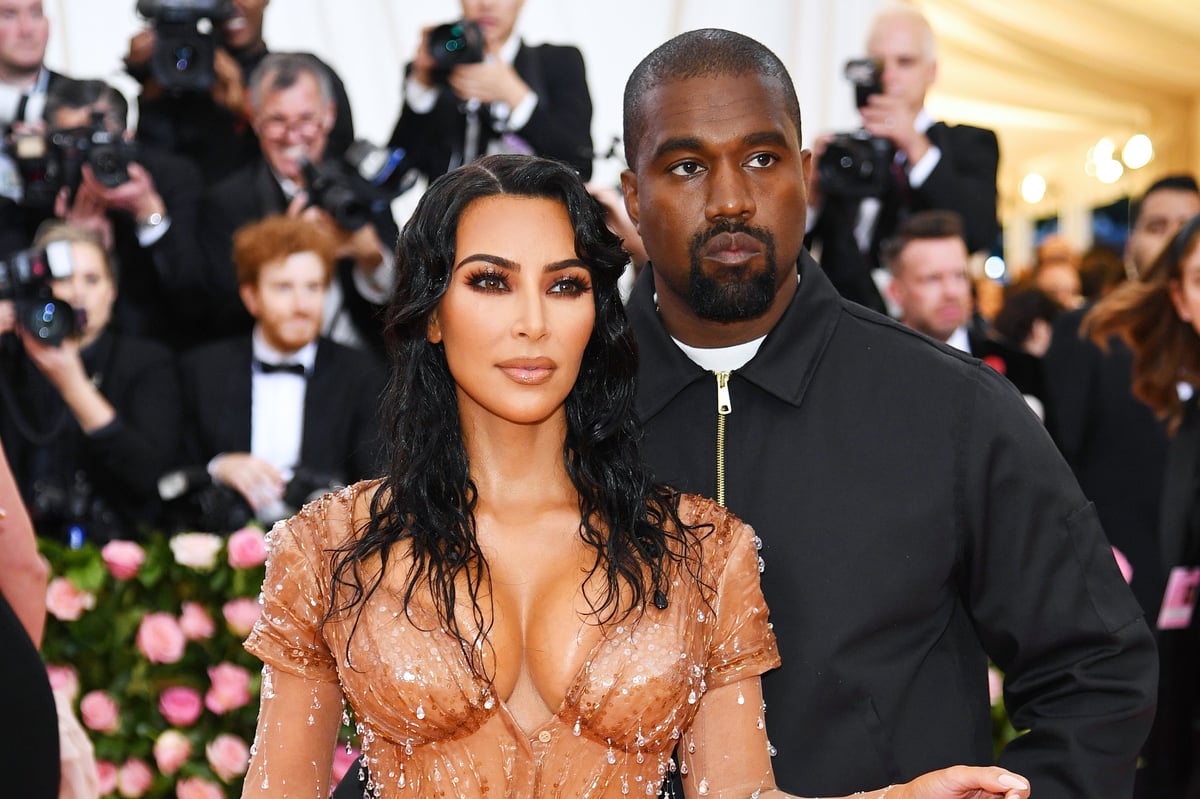 Two others - that Kardashian would not transfer assets she had in trust, and if she remarried she would waive 'marital privilege' that means a new spouse would not have to testify about communications with her - were denied.

Rolling Stone reported that Kardashian also answered a series of questions, including "are there problems in your relationship?"

When asked if she thought her marriage could be saved with counseling, she answered "no".

"It is my understanding there is no opposition [to your petition], so it is granted," Judge Steve Cochran said.

"Thank you so much," Kardashian responded.

She first asked the judge to restore her single status in December, stating in court documents "I very much desire to be divorced" and that West's social media posts caused her distress and went against her request to keep the proceedings private.

A day before the court decision, West went 'Instagram official' with 24-year-old model Chaney Jones. The pair have been seen together for a couple of weeks now, and are 'having fun' according to Page Six.

As many have pointed out, Jones looks and dresses very similar to Kardashian.

For the record: Jones is the Chief Operating Officer of counseling service First State Behavioral Health, and is studying her masters in counseling at Wilmington University.

West shared a paparazzi photo of himself and Chaney on Instagram, alongside a black heart emoji. She then shared this on her story.

West released 'Eazy', a collaboration with The Game, in January.

Then, just hours after the court declared he and Kardashian single, West shared a claymation video for the song which features him kidnapping and burying a clay likeness of Davidson.

It comes after weeks of online digs and name-calling from West. In text messages he posted publicly, Kardashian told West he was "creating a dangerous and scary environment".

"Someone will hurt Pete and this will all be your fault," she told him.

Soon after, West apologised for sharing their private messages.

He said he was "going to handle the situation myself" and asked "upon my wife's request" that his followers not "do anything physical" to Davidson.