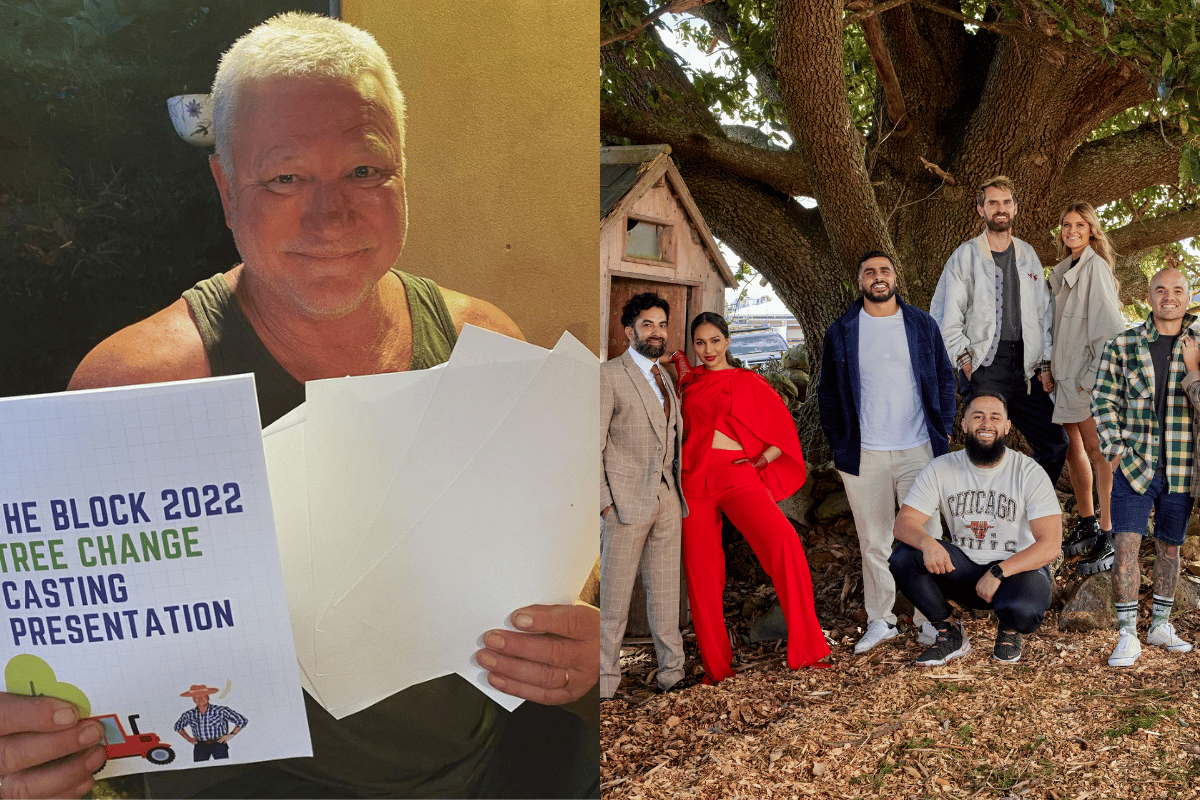 17 seasons have come and gone of The Block, but this year there are some major changes coming our way.

Five city-slicker couples will get the shake-up of a lifetime while competing on the reality renovation show, as they will need to build more than contestants ever had before.

Even Scott Cam will have his own challenges to complete.

While you're here, watch the teaser trailer for the new season of The Block. Post continues after video.

Judges Shaynna Blaze, Neale Whitaker and Darren Palmer are back in 2022 as well. Our favourite formidable foremen Keith Schleiger and Dan Reilly will also be on site again to make sure our contestants are sticking to code.

The winner this year will get a prize of $100,000, plus whatever other profits the couple make from their homes on auction day.

Here's absolutely everything else you need to know about The Block.

Where is the new season being filmed?

Instead of building a skyhigh apartment in the middle of Melbourne's CBD, or a quaint home nestled into the suburbs, The Block has chosen to go bigger and better than ever by taking their contestants to the countryside.

The 18th season is being filmed in Gisborne South in Victoria's Macedon Ranges. Reports say The Block spent $11 million on a plot of land in the regional town back on September 21 – which is just 45 minutes away from the centre of Melbourne. 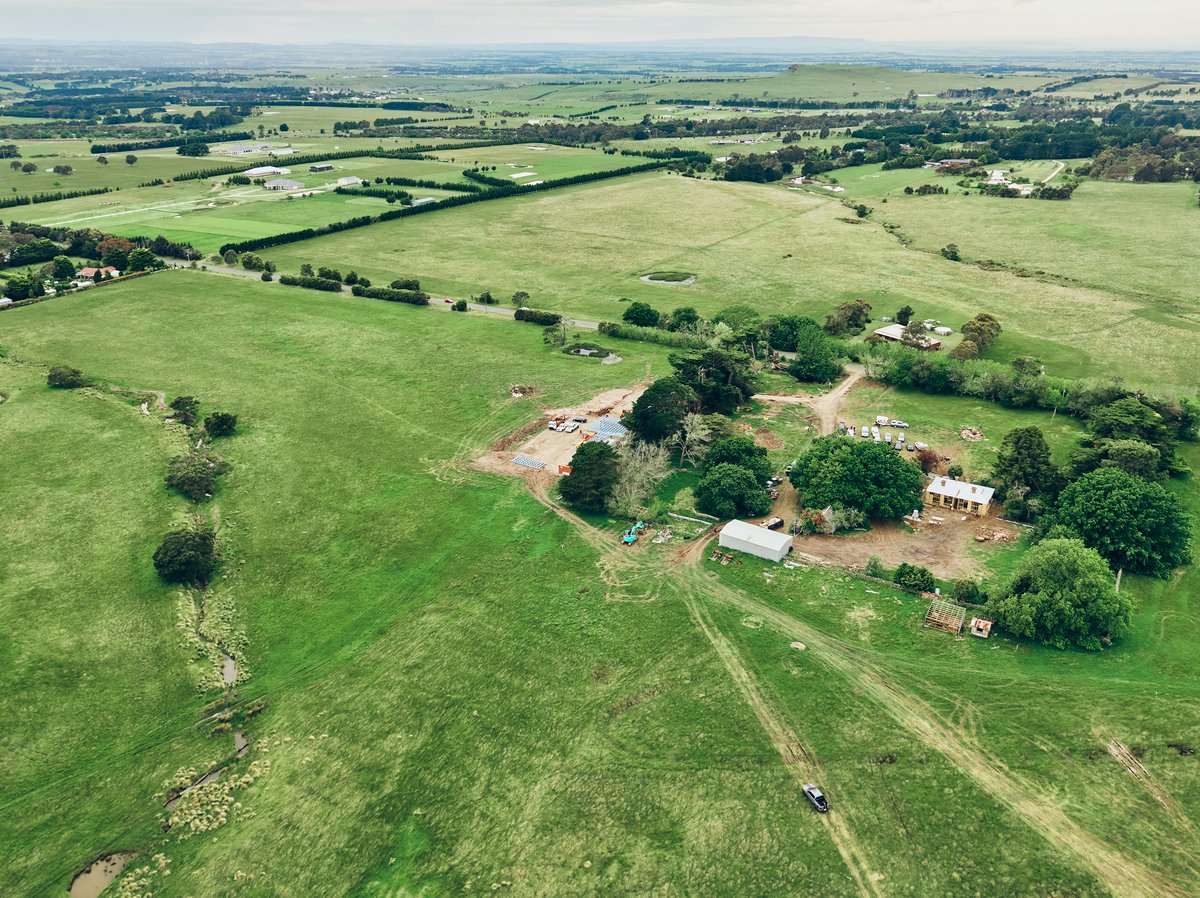 The contestants will be building a 500-square metre house, tennis courts, wineries and a lake on about 10 acres of land.

When is the new Block going to air?

Season 18 of The Block will drop its first episode on Sunday, August 7 at 7pm.

What's different about this season of The Block?

Honestly, a whole lot is expected to be different from the past seasons.

Apart from the fact Scott Cam will be picking up the tools to build his own house, there will also be a strong focus on more sustainable building this year. Each house will have a seven-star energy rating, a solar farm, geothermal heating, and a wastewater recycling system.

Not only that, every single contestant will be required to build more than past couples have ever had to do – and with an extremely limited budget.

Completing this mammoth challenge certainly won't be easy, but it will make for a great watch.

Who is in the new season of The Block? 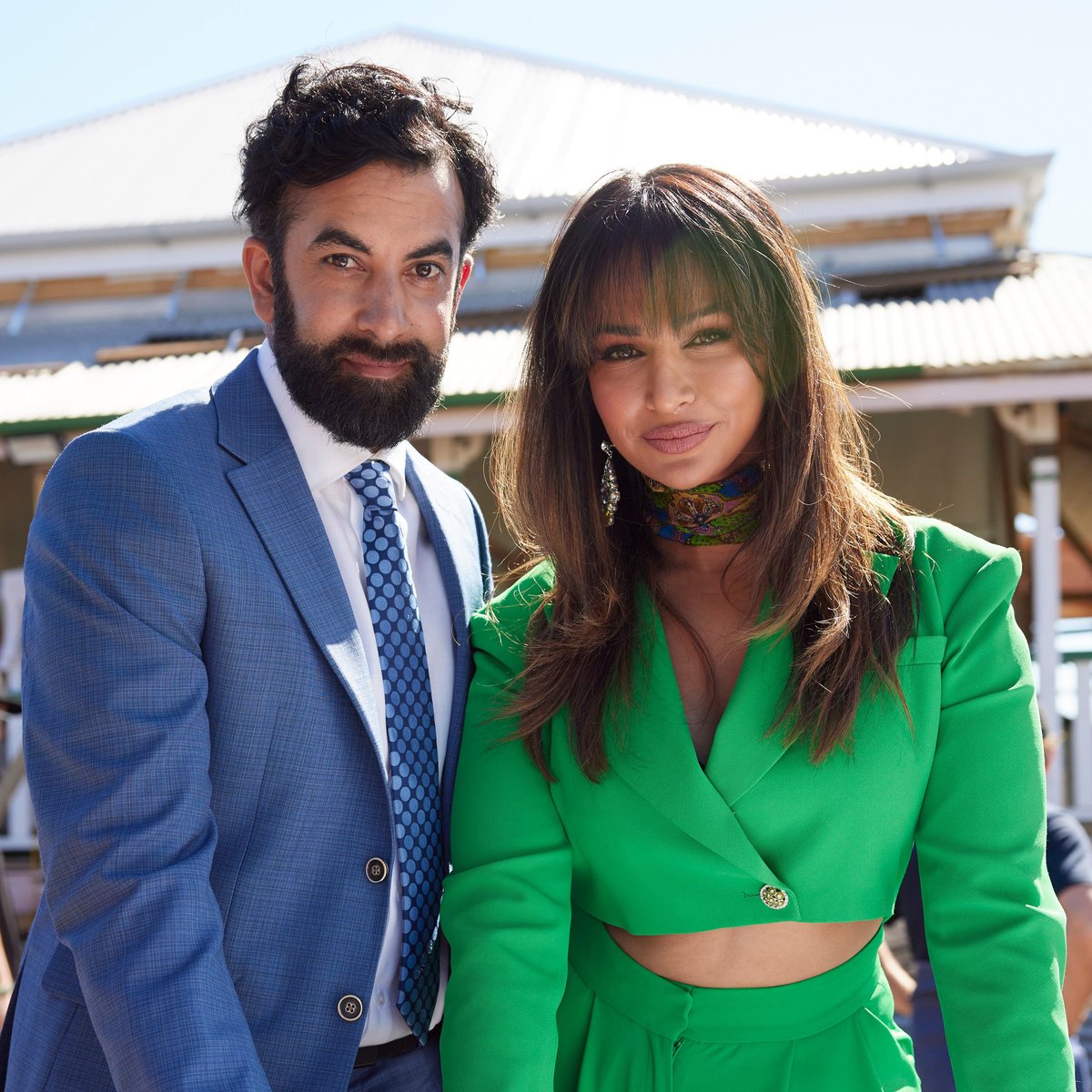 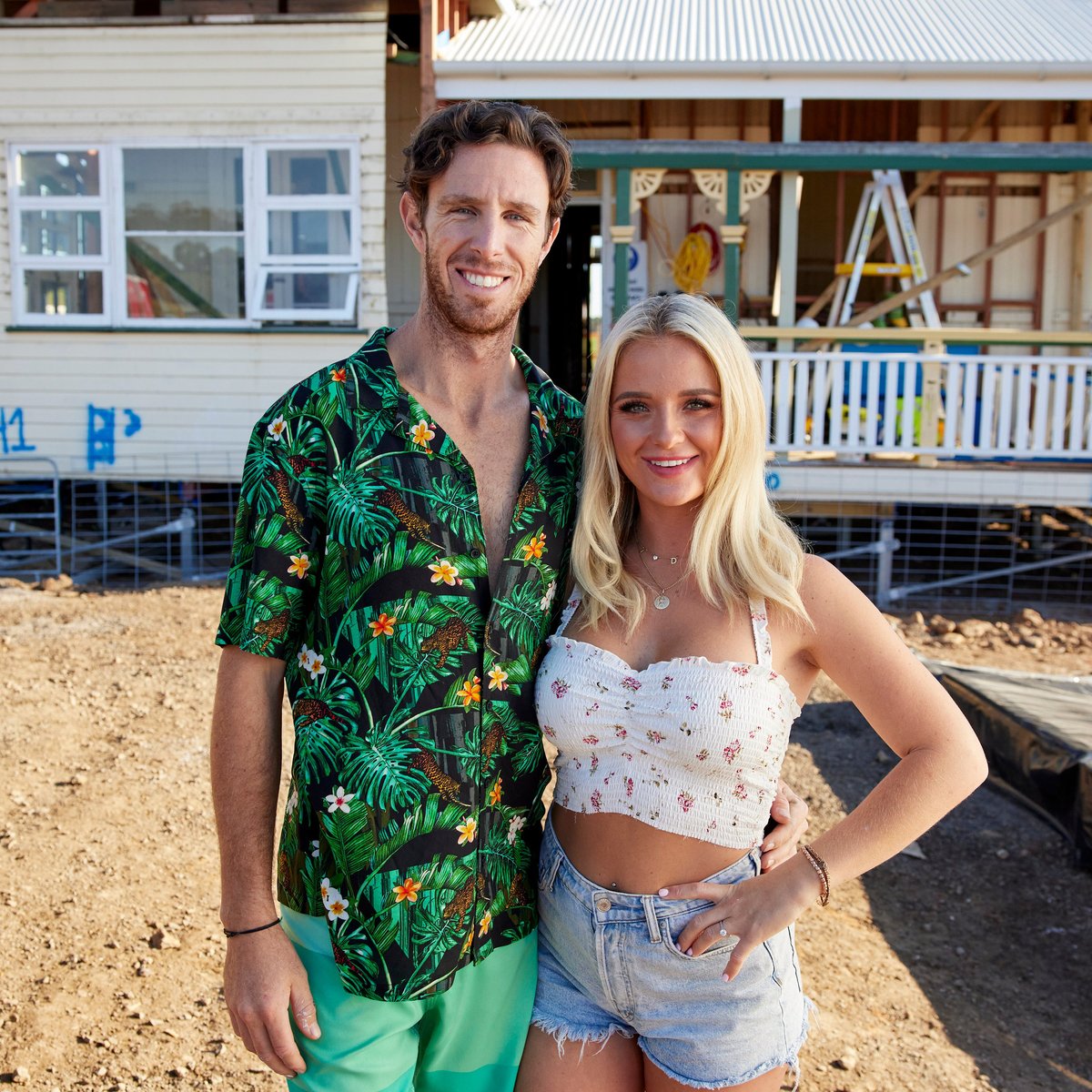 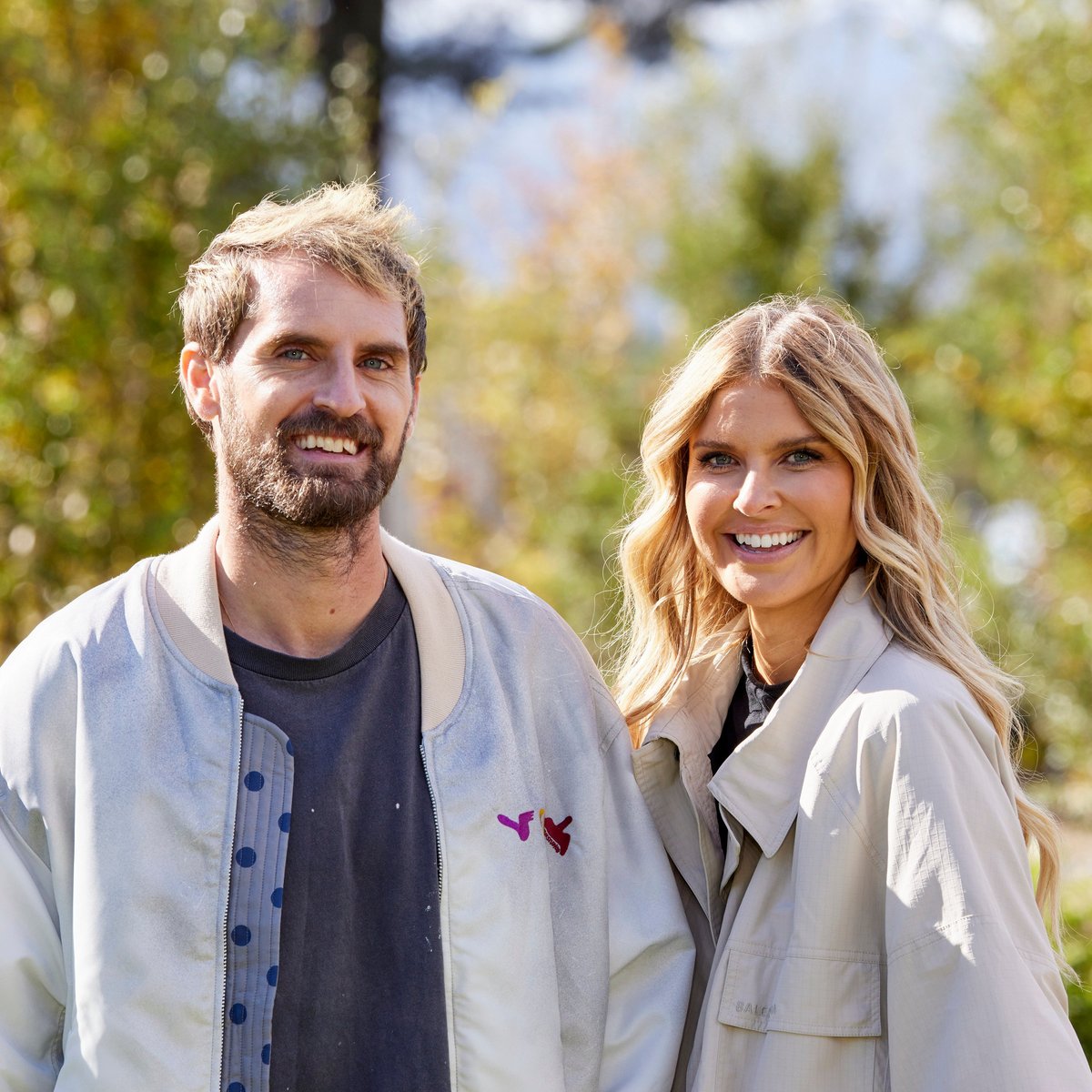 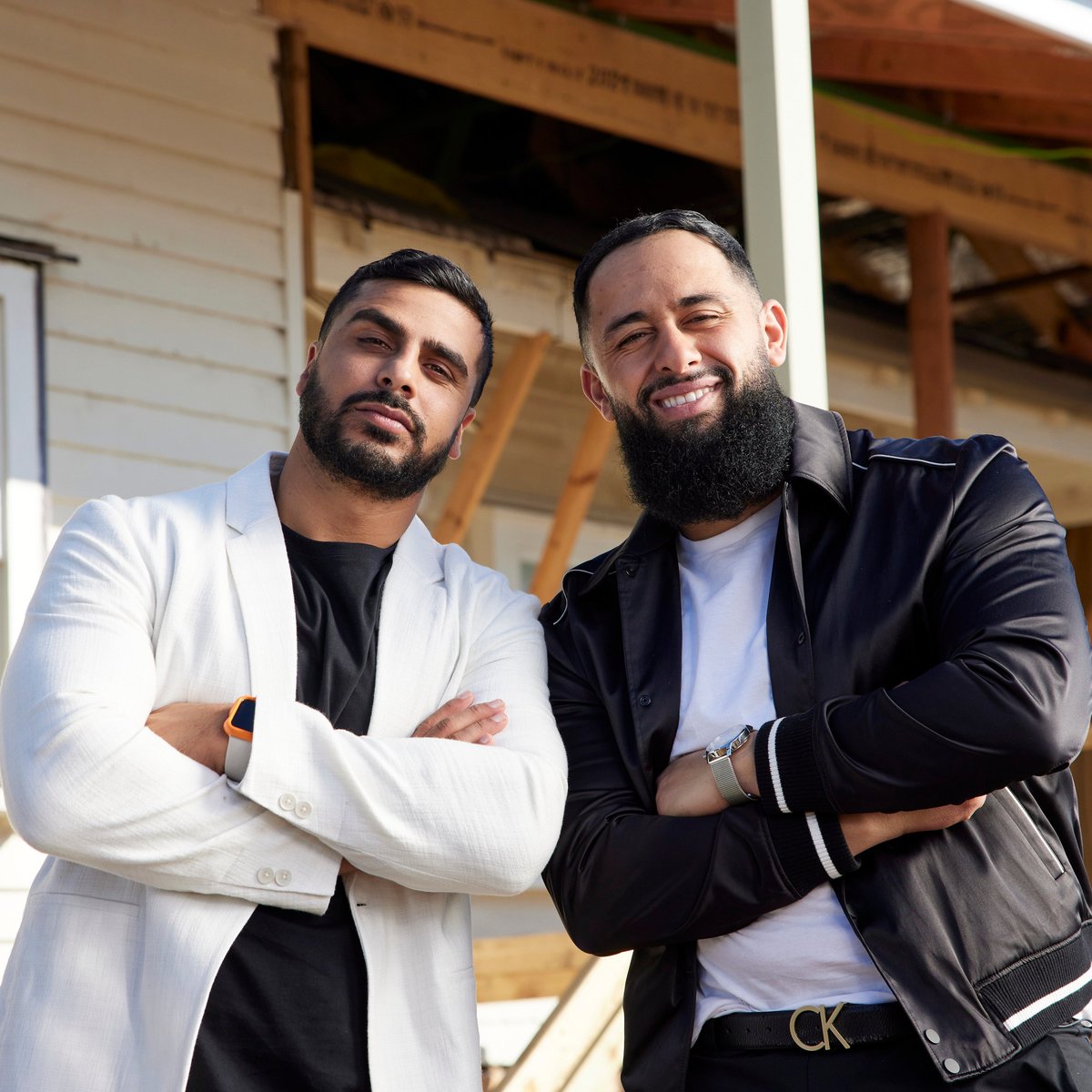 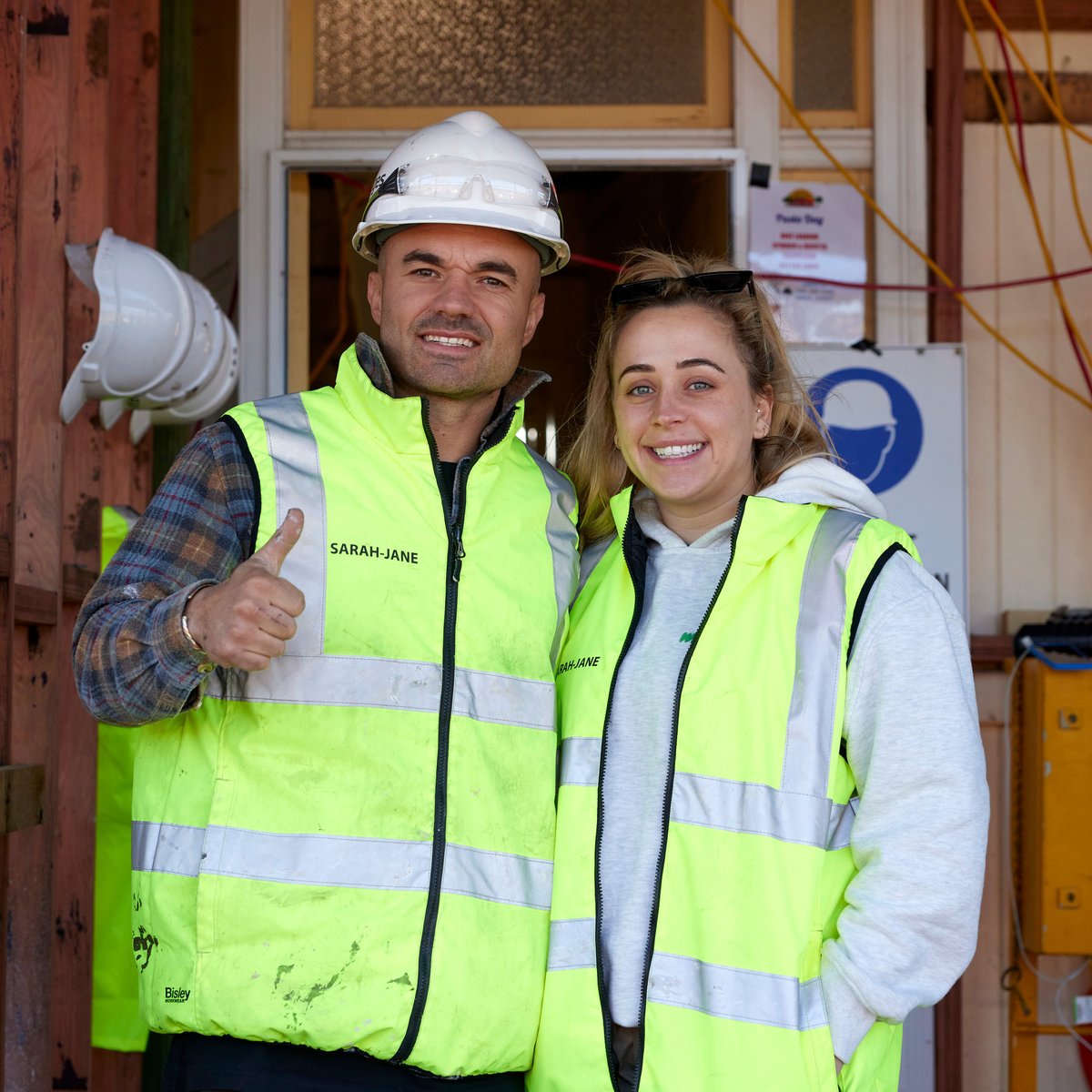 What drama has already hit The Block?

The real reason behind Joel and Elle leaving.

Just days into filming, it was revealed that contestants Elle Ferguson and Joel Patfull had quit The Block.

While it was believed the pair had left due to Joel's mother falling ill, Scotty Cam denied the rumours.

"They didn’t give us a reason why they were leaving. They never mentioned anything to us about visiting their sick mother," the TV host said, adding that the pair had fled in the middle of the night. 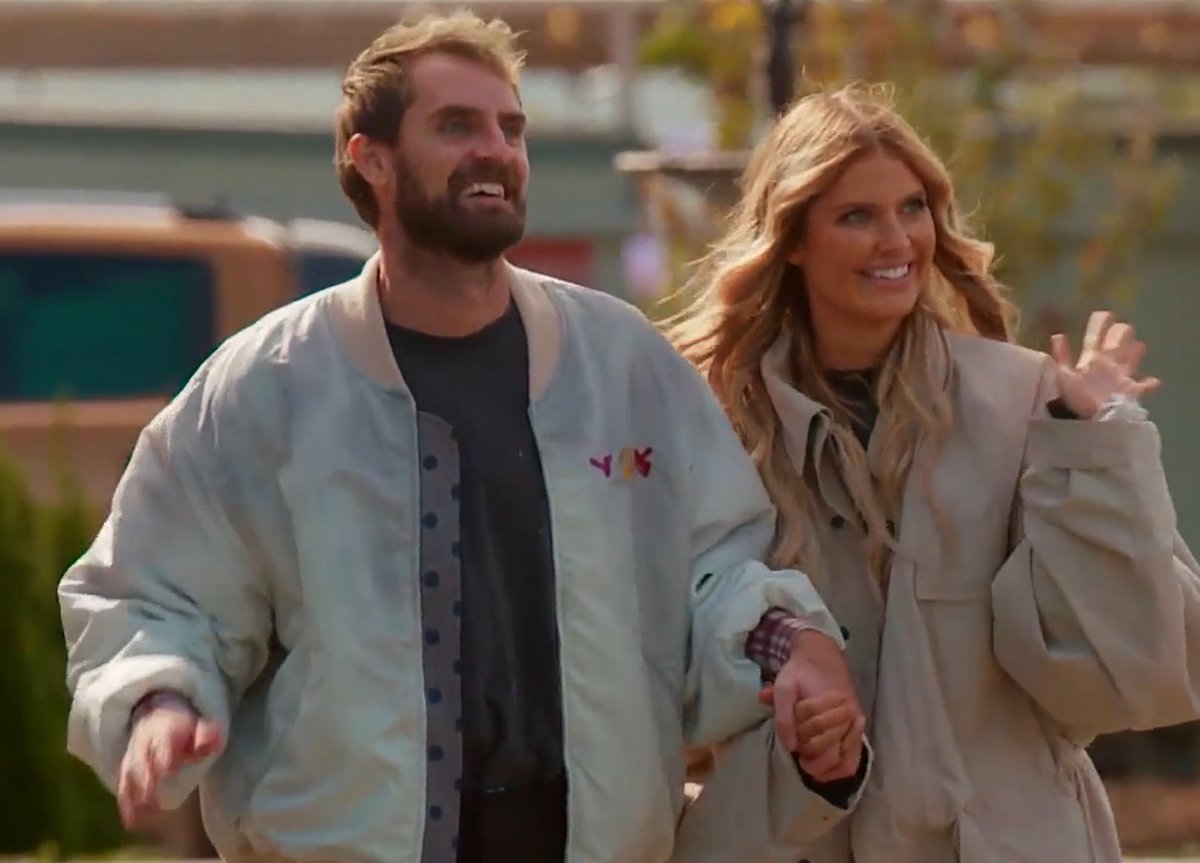 Joel and Elle on The Block. Image: Channel 9.

"In fact, we flew them to Adelaide before The Block started for a week, and put them up in a hotel so they could see [Joel’s mother], and they came back and said everything’s fine."

ICYMI, it was reported in April that Joel and Elle had pulled out of the show when Joel's mother had suffered a nasty fall.

The beauty blogger and former GWS Giants player travelled to Adelaide, where Joel’s mum was receiving treatment for possible bleeding of the brain, a broken coccyx and a fractured wrist.

Not too long after the news made headlines, Scotty slammed the pair, saying: "45,000 people applied to be on The Block and win life-changing money. These guys got on and they just couldn’t handle the pace after 48 hours… Which to me is a bit un-Australian! Have a go! It’s p**s poor."

A few days later, he cleared the air and told reporters: "Obviously I wish Joel and Elle success in the future. It’s just that they created a fair bit of chaos for us here in the first 48 hours. The show… we put a lot of time and money into the start of our show and then we had to rejig the whole thing… the whole promos had to be re-shot.

"It just was a lot of angst on our part when they just departed the way they did. When I say those words, that’s just Scott Cam speaking from the heart."

In July, it was revealed that the reality show was dealing with a massive labour shortage as the construction industry proved to be unstable.

The production's building company went as far to post an urgent request for as many tradies as they could get.

Thankfully, a number of labourers came to the rescue, with Scotty telling news.com.au that the last few days had been saved.

"We always knew there were going to be supply chain and tradie issues, but towards the end we got desperate, so we put that call out and we got a couple of young carpentry teams. Terrific blokes."