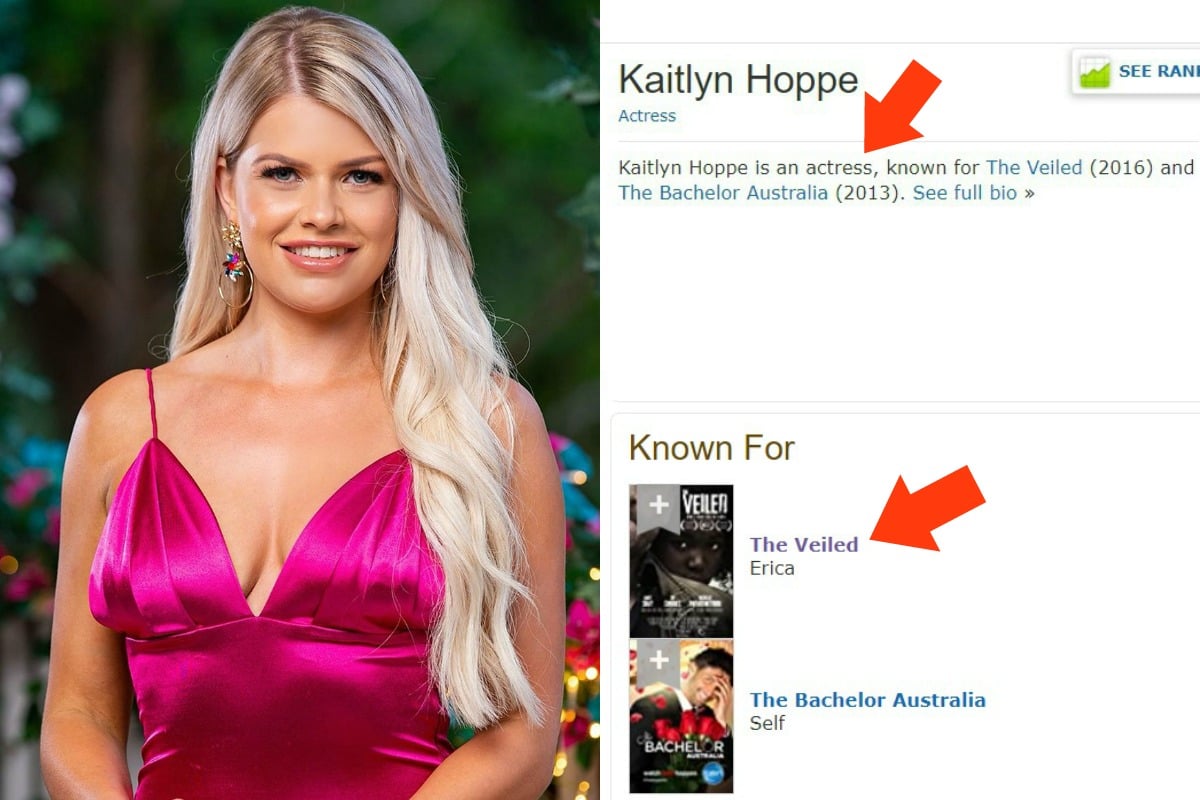 We're about to shatter any remaining hopes and dreams you have about Locky Gilbert's season of The Bachelor.﻿

You see, it has come to our attention that a large number of this year's contestants are actually... actors.

We're not exactly talking Home and Away level actors here. But there's plenty of evidence to suggest that at least a handful of this season's contestants may have been looking for their ~big break~ on the reality show.

So without further ado, let us present a very important investigation into which contestants on The Bachelor are actually actors.

For the past few weeks, rumours have been circulating about front-runner Bella Varelis and her rumoured career in acting.

In mid-August, former Big Brother contestant Michael Beveridge claimed that Bella was previously signed to an influencer management company, which he used to run with his ex-girlfriend.

This week, however, Bella denied the allegations, setting the record straight on Instagram.

"People like to fabricate stories in order to maintain some sort of relevance and feel important. It’s unfortunate that you and many other people have believed it but I can confirm – my tears weren’t acting, they were real (hence why you’d think it was bad acting – because it wasn’t acting at all)."

Clare Lange, who has since been eliminated from the show, was listed as an administrative assistant on The Bachelor.

But thanks to some sleuthing, it appears the 26-year-old from Perth also happens to be a budding actress.

On casting website Backstage, Clare is described as "a passionate, versatile and driven professional," who has had "a love for the arts since a very young age".

According to the website, Clare has studied multiple acting courses, and appeared in a number of TV commercials and short films, including TEN and Dinner Date. 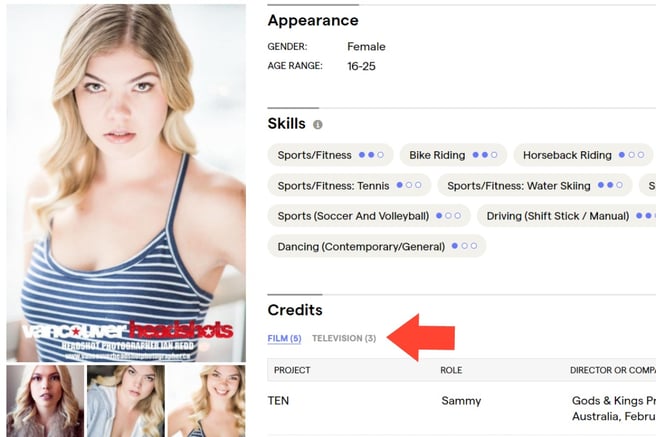 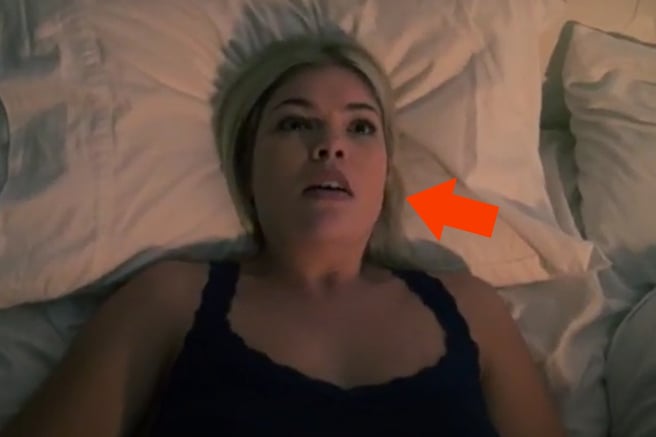 The Bachelor star even has a show reel online. Image: YouTube.

"Clare is determined to further her career in acting, and has a passion to inspire other with storytelling like others have inspired her," the profile reads.

Former Bachelor contestant Kristina Abramoff was listed as a PhD Scholar on the show.

Weirdly enough, however, the 24-year-old Perth woman also has a StarNow profile.

On the website, Kristina is described as an "actor, extra, band member, model and singer".

According to the profile, Kristina has spent three years taking drama classes, and has performed in "some plays" and "previous unpaid speaking roles".

Since exiting the reality show, the 24-year-old has signed to influencer and model management company Neon Model Management.

After Instagram account Bachie Funny shared the news, Kristina responded, writing: "I have a full scientist job and teach undergraduate med students and have always modelled on the side."

"I had to give up my previous management to go on Bachelor. Thanks for paying so close attention to my life," she added.

According to the website, the agency "represents a diverse, elite and versatile group of performing artists for work in dance, screen, modelling and contracts in Australia and around the world."

Although Kaitlyn is listed as a "personal assistant" on the show, the 26-year-old has an IMDb profile.

Not only has she got The Bachelor Australia listed on her account, the "actress" has also appeared in the short film The Veiled.