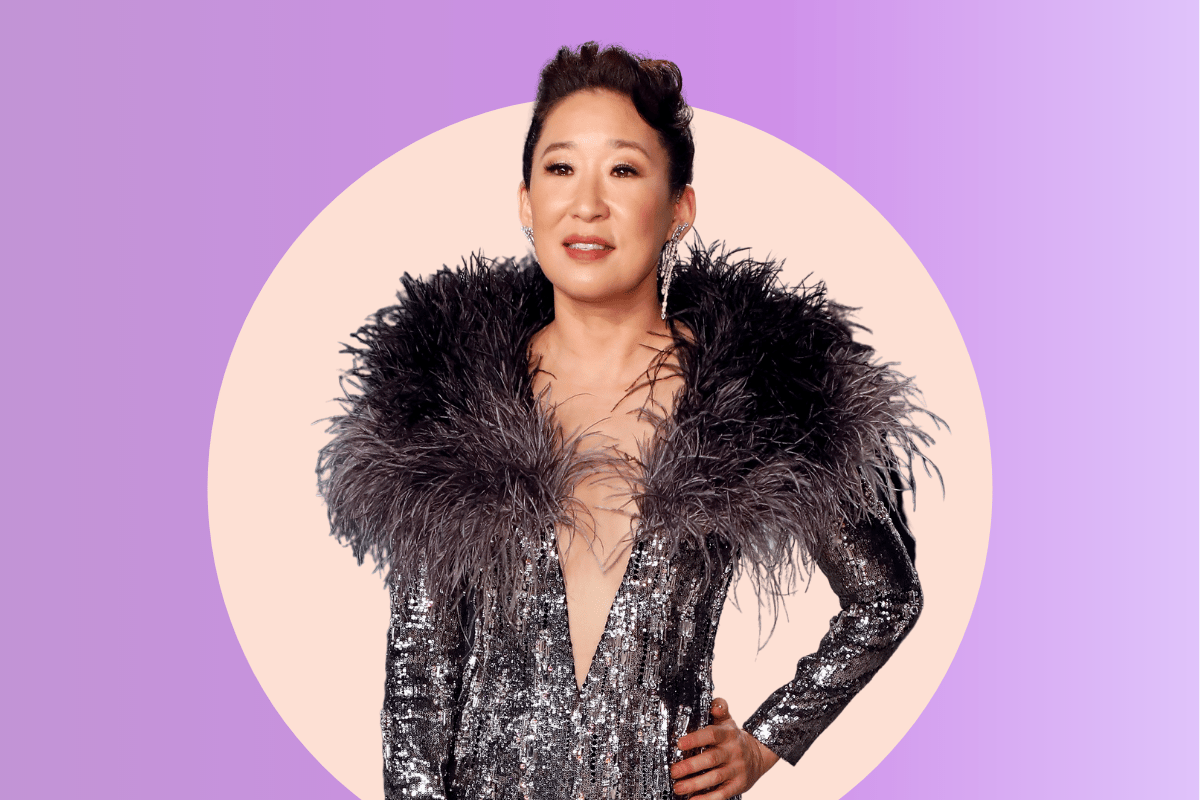 The actress was catapulted into the spotlight in 2005 when she landed the role of Cristina Yang in hit medical drama Grey’s Anatomy.

Over the next nine years, she became a household name and won a Golden Globe for her role on the show.

But behind the scenes, Oh described her swift rise to fame as "traumatic".

"To be perfectly honest, it was traumatic," she recently told Sunday Today With Willie Geist.

"And the reason why I'm saying that is the circumstances you need to do your work is with a lot of privacy. So when one loses one's anonymity, you have to build skills to still try and be real."

"I went from not being able to go out, like, hiding in restaurants, to then being able to manage attention, manage expectation, while not losing the sense of self."

Listen to this episode of No Filter, where Mia interviews Delta Goodrem about resetting her life. Post continues after podcast.

To help adjust to her new life, the actress said she sought professional help.

"I have a good therapist. I'm not joking. … It's very, very important."

Oh later announced her departure from Grey’s Anatomy in 2013, after 10 seasons of the show.

"Creatively, I really feel like I gave it my all, and I feel ready to let her go," she told The Hollywood Reporter at the time.

Since then, Oh has continued to grace our screens and is currently starting in the new Netflix series, The Chair.

Watch the trailer for Netflix's The Chair. Post continues below.

Here's a look at the actress' life behind the scenes.

Before she became a household name, Oh grew up in Canada to Korean immigrant parents.

In 2005, she landed her breakout role on Grey’s Anatomy before playing the lead role of Eve Polastri on Killing Eve in 2018.

But while trying to make it in Hollywood, Oh was told by her agent that she likely wouldn't get work because of her Korean heritage.

"It was basically, 'Go back home and get famous, and then try and make a transition because I already have an Asian actress on my roster, and she hasn't auditioned in three months. I don't know what I could do for you.'"

Even when Oh landed her role on Killing Eve, she struggled to see herself playing a lead.

"Even this far down along in one’s career, as an actor of colour or just myself this far along I still could not see myself in this leading role," she said at an AMC Networks summit in 2019. "And it shocked me. I felt very ashamed of myself for not having been able to see it."

While reading through the script, "I was like I don’t get it, because I’m scrolling through it. I was like, 'I’m sorry, who am I playing?’ They’re just like, ‘EVE! You’re playing Eve'." 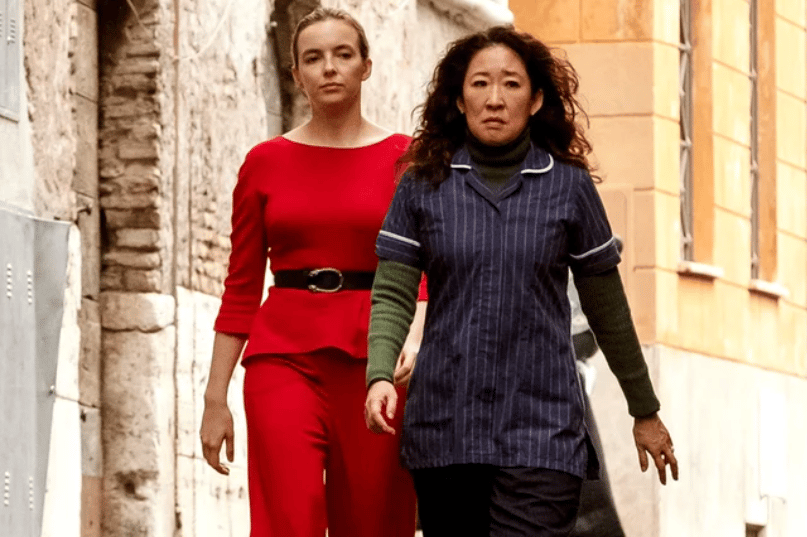 "I was ecstatic when Amanda Peet gave me this script and I had a Korean name," she told the LA Times.

"It was very deep for me to receive this script. To have a Korean name is very important, just in the way of normalizing things. It’s nice to be able to hear a name that you might not be familiar with, but all the other characters are saying my name, and saying my name correctly."

But despite all her success, Oh told George Stroumboulopoulos Tonight in 2012 that she doesn't consider herself a celebrity.

“I have no idea when I stopped being an actor. I do not consider myself a celebrity," she said.

"I know many actors who don’t consider themselves celebrities and I want to publicly make that statement and that differentiation. There’s a big difference."

Back in 2018, Oh made history as the first woman of Asian descent to be nominated for a lead actress Emmy.

While she missed out on the award for her role on Killing Eve at the time, the significance of the moment was certainly not lost on her.

"I remember being that girl. I remember absolutely being 10, about the time when I started acting, not knowing why I needed to do what I needed to do, and there just wasn’t really anything out there," she told Entertainment Weekly on the red carpet alongside her parents.

Since then, she's been nominated for six Emmys, four of which were for her work on the hit show.

In 2019 she made history again when she became the first Asian host of the Golden Globe Awards and the first woman of Asian descent to win multiple Golden Globes (having won her first for Grey’s Anatomy).

During her acceptance speech, Oh addressed her parents before telling them she loved them in Korean. 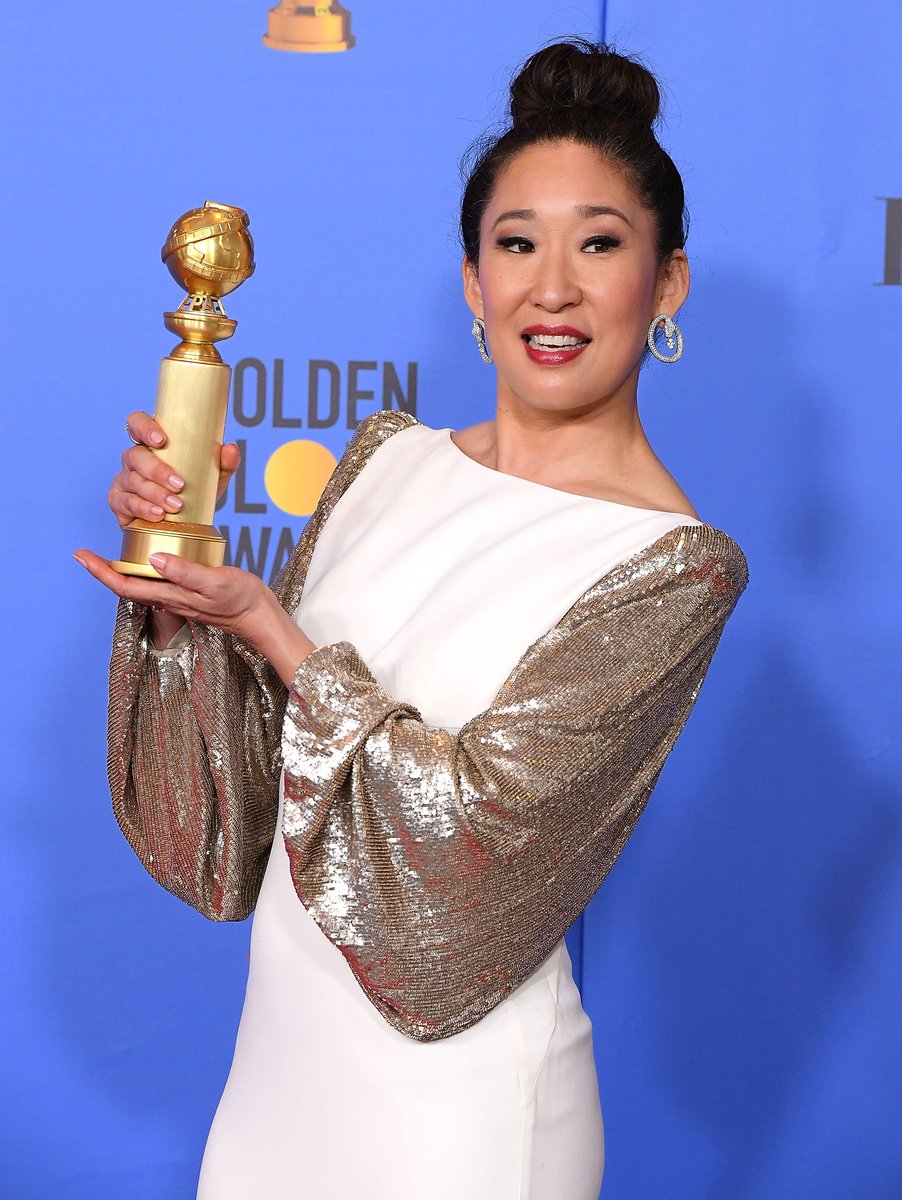 Sandra Oh's marriage and her decision not to have to kids.

Outside of her career, Oh was previously married to filmmaker Alexander Payne.

Shortly after tying the knot in 2003, the pair worked together on Payne's 2004 film Sideways, where Oh played single mum Stephanie.

However, after three years of marriage and five years of dating, the couple went their separate ways and divorced in 2006. 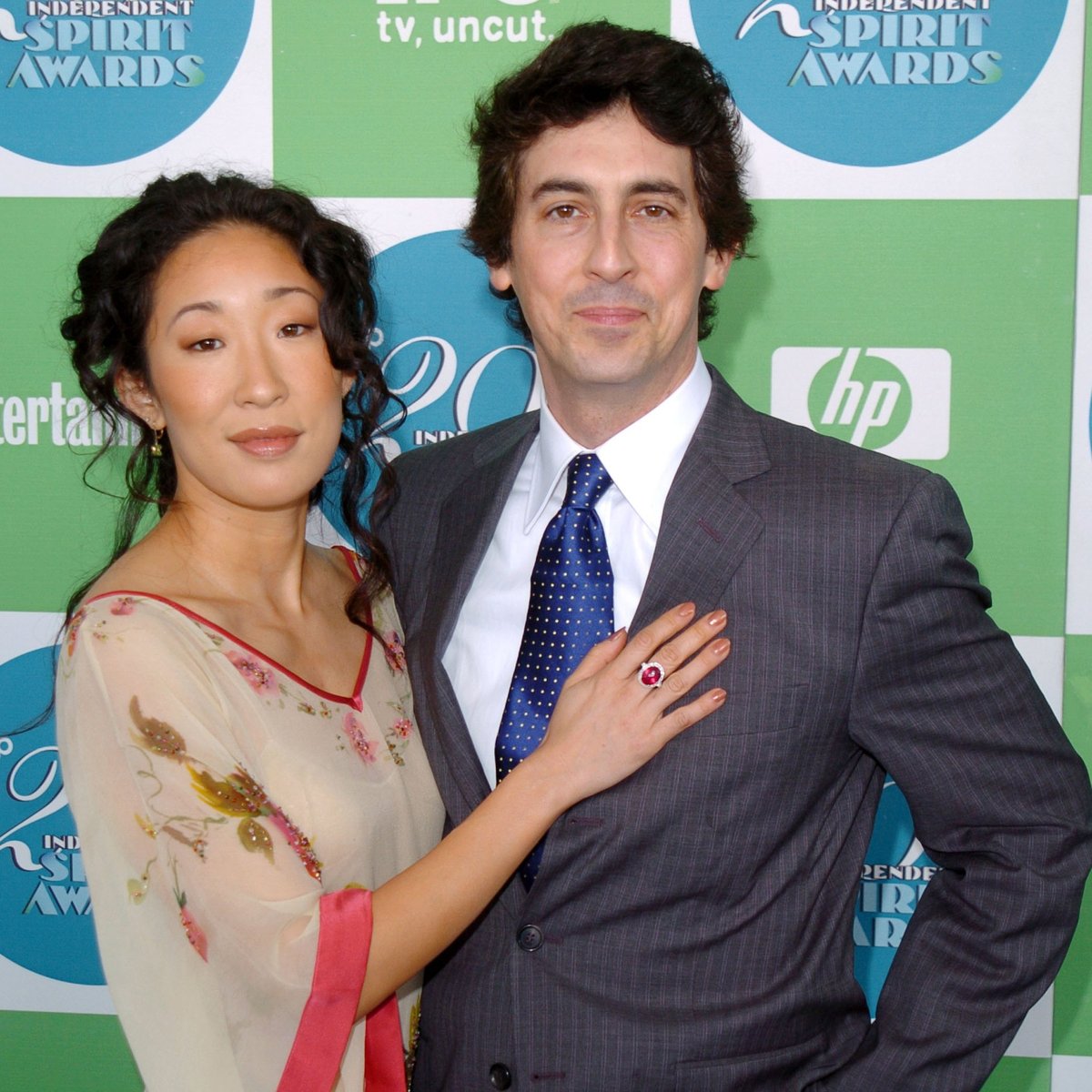 Since then, Oh has kept her dating life private while Payne has gone on to marry and have a daughter with Maria Kontos.

However, when it comes to the topic of having her own kids, Oh has been vocal about where she stands.

Speaking to Marie Claire in 2019, the 50-year-old explained that she originally wanted kids but has a "fulfilling life" without them.

"I went through that period, I’d say in my mid to late 30s into 40, where it was like, I make a great living and I could do this on my own. And I didn’t," she told the publication.

"I have an extremely fulfilling life as an aunt, not only to my nieces and my nephews but also to a lot of my friends’ children."