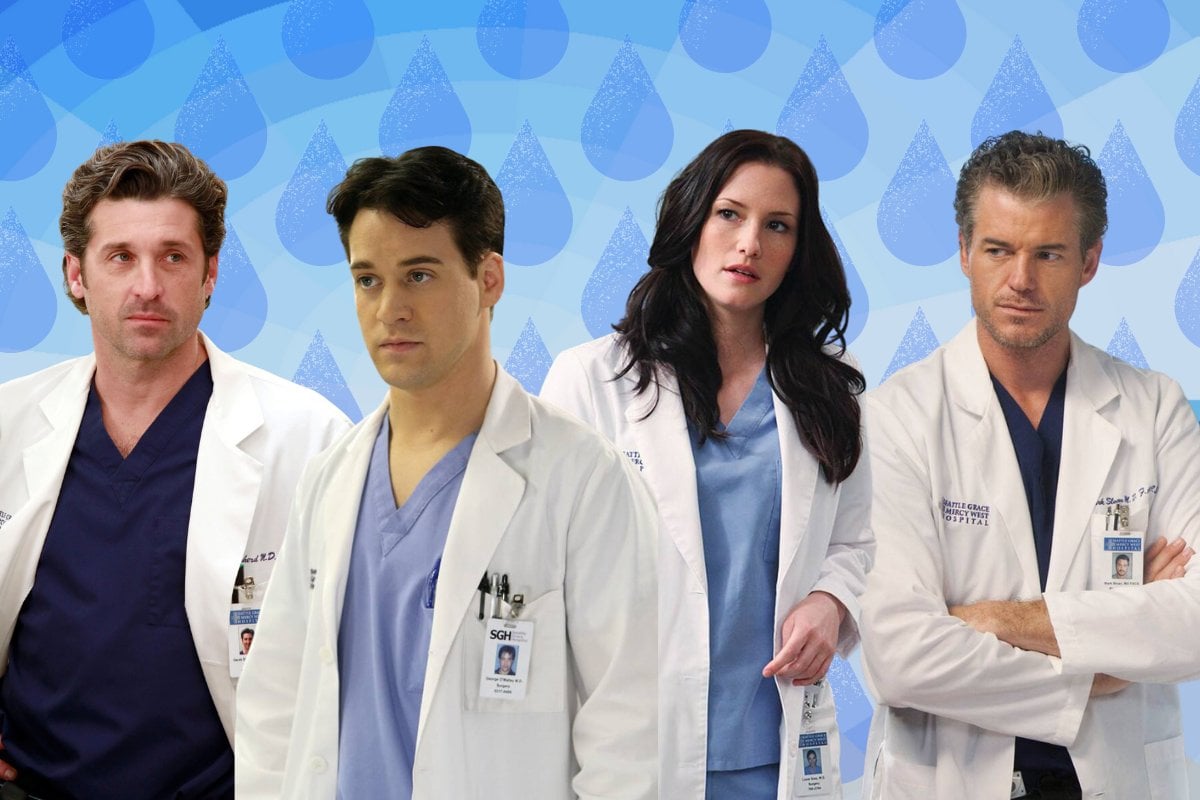 When you settle down for an episode of Grey's Anatomy, you know crying is a matter of when, not if.

It's a goddamn emotional rollercoaster and throughout the show's 17 seasons, we've lost many tears to this chaotic show.

Often these tears are due to character deaths. Seriously, someone dies nearly every episode.

Over the years, we've said goodbye to hundreds of characters, from patients to interns and recurring characters.

Here's where all these past cast members are now.

There were a lot of rumours that Dempsey and Rhimes had a... strained relationship, which ultimately lead to the death of one of Grey's most important characters in 2015.

Derek had stopped while driving to help in a car accident, but was hit by a truck. He ended up brain dead, and Meredith later agreed to take him off life support.

However both denied there was any drama: "It had been long enough. It was time for me to move on with other things and other interests. I probably should have moved on a couple of years earlier," he told People.

Since Grey's, Dempsey worked on two small-screen projects: a drama The Limit for SundanceTV and a travelogue spy thriller called Fodors.

In 2015, his wife Jillian Fink filed for divorce, but they reconciled months later and called off the divorce in 2016.

Also in 2016, he starred in Bridget Jones's Baby and in 2018, he played the title character in miniseries The Truth About the Harry Quebert Affair (which you can watch on Stan).

In February 2020, Dempsey announced his intention to return to broadcast TV, signing on as the lead character in upcoming CBS political drama Ways & Means.

Then in November 2020, Derek made a return to Grey's - for the first time since his death - in Meredith's dream sequence.

He could be back again, too, telling Deadline he'd be game for more cameos. 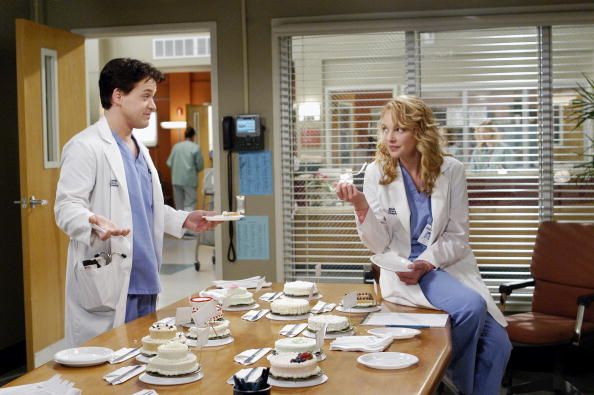 George jumped in front of a bus to save a young woman's life. His injuries were so severe he was unrecognisable - so much so his friends at the hospital had no idea it was him until he traced his nickname (007) on Meredith's hand.

His death was very sudden and came about due to some off-screen drama.

In 2009, Knight announced he was leaving the show, frustrated by the lack of screen time his character George was receiving.

In an interview with Entertainment Weekly he said he did not discuss this frustration, which saw George appear in just 48 minutes in the first nine episodes of season five, with Rhimes due to a "breakdown of communication". Instead, he just decided to leave.

"My five-year experience proved to me that I could not trust any answer that was given [about George]," he explained. "And with respect, I'm going to leave it at that."

Since his departure, Knight has worked both on- and off-Broadway, and also kept up his film and television career.

He starred in multiple episodes of The Good Wife and played Reince Priebus in miniseries The Comey Rule. He also appeared as Davey Bowden in The Flight Attendant, alongside Kaley Cuoco.

In 2013, Knight married his long-time partner Patrick B. Leahy.

In a surprising twist in Grey's season 17, the show also brought back George after Derek during Meredith's dream sequence.

The original Dr Grey was an important character because of how the world-renowned surgeon defined Meredith and Richard - both when she was alive, and after her death. She died after being given Lorazepam to calm her down as her Alzheimer's conditioned worsened. 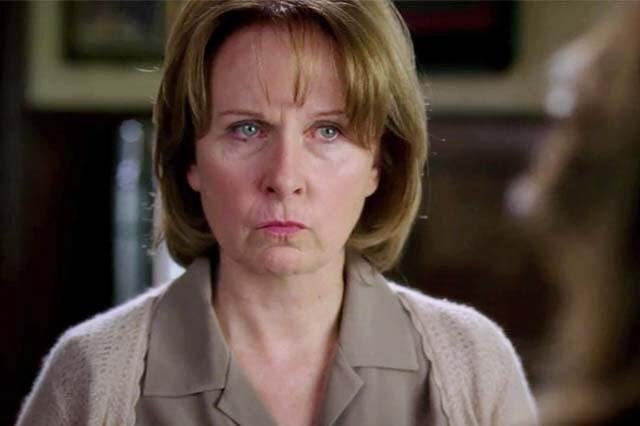 Ellis has made a couple of returns to the series since her death in a number of dream sequences. 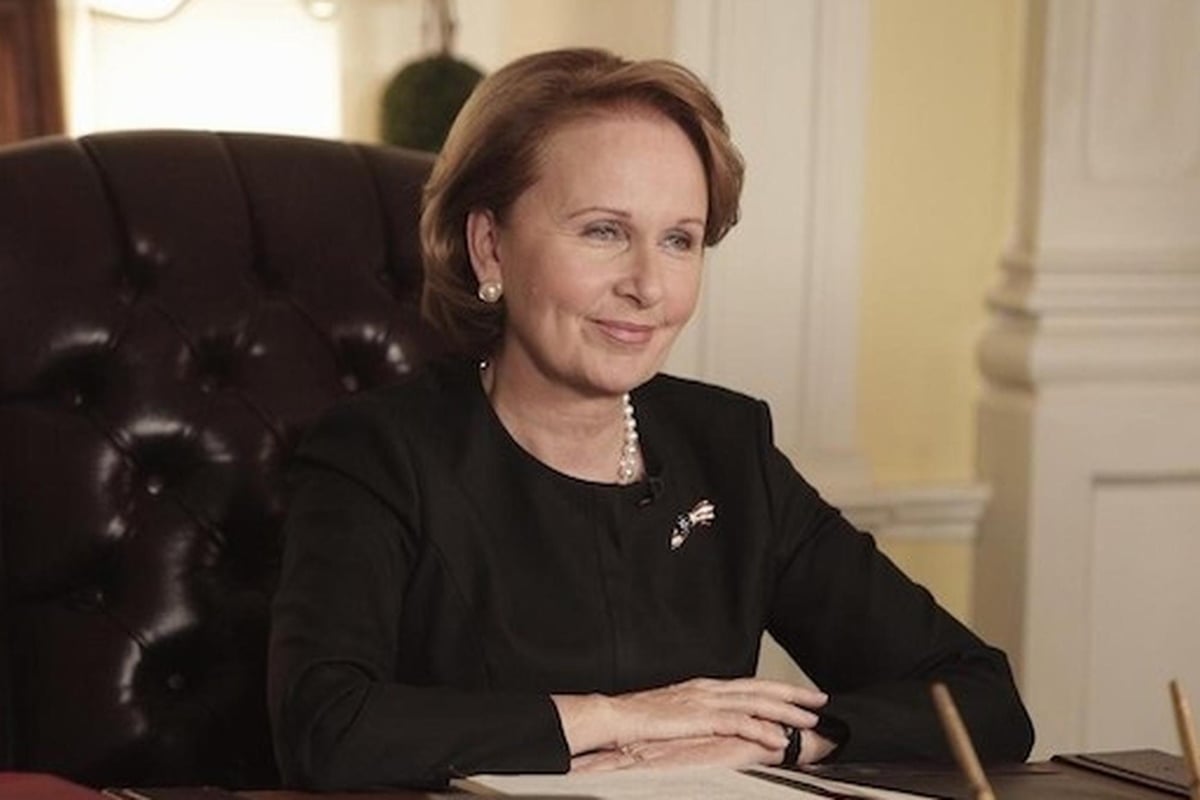 Burton then moved on to another Rhimes show, Scandal, as Vice President Sally Langston. She's also appeared many other major TV shows, such as Madam Secretary, This Is Us, Modern Family, Supergirl and 13 Reasons Why.

Lexie died during season eight's plane crash, moments after Mark confessed his love to her. I'm still not over it. 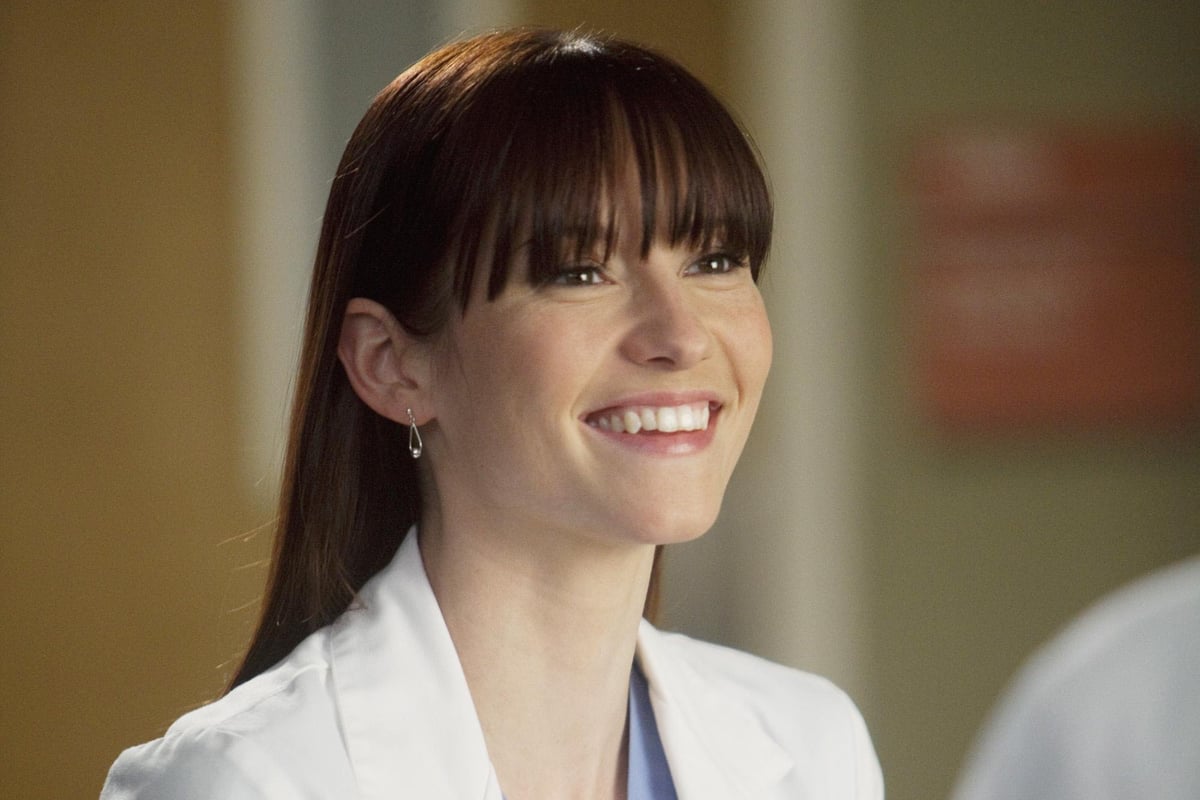 Leigh told TVLine it was her decision to leave the show, and she worked with Rhimes to "give Lexie's story appropriate closure". She didn't explain why that closure needed to be SO DAMN TRAUMATIC.

Since 2015, Leigh has played Alex Danvers in Supergirl, and crossover episodes on Arrow, The Flash and Legends of Tomorrow. 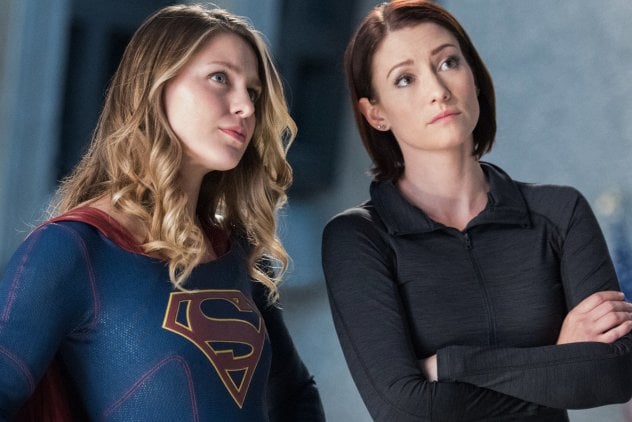 She shared she had spent 10 years living with bipolar disorder in 2019, and in June 2020 came out as a member of the LGBT community - inspired by her character's storyline on Supergirl.

The prospects for Denny were never great, considering we met him when he was admitted to hospital for heart failure. But Izzie fell for him anyway, and he died in her arms. 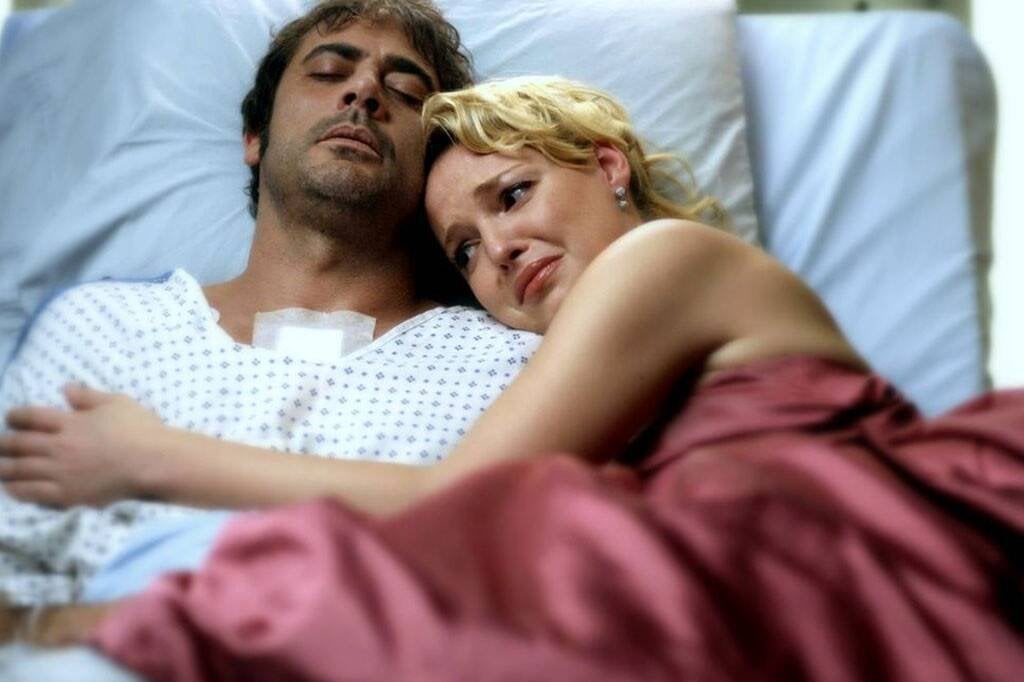 Denny returned twice in ghost form... which was cool, at first. Until Izzie hallucinated ghost sex. Yeah, that happened.

After Grey's, Morgan starred in Magic City, Shameless, The Secret Life of Marilyn Monroe and The Good Wife.

In 2014, he and friend Paul Rudd became co-owners of Samuel's Sweet Shop in New York, which they saved from closure after the previous owner, their friend, died suddenly. 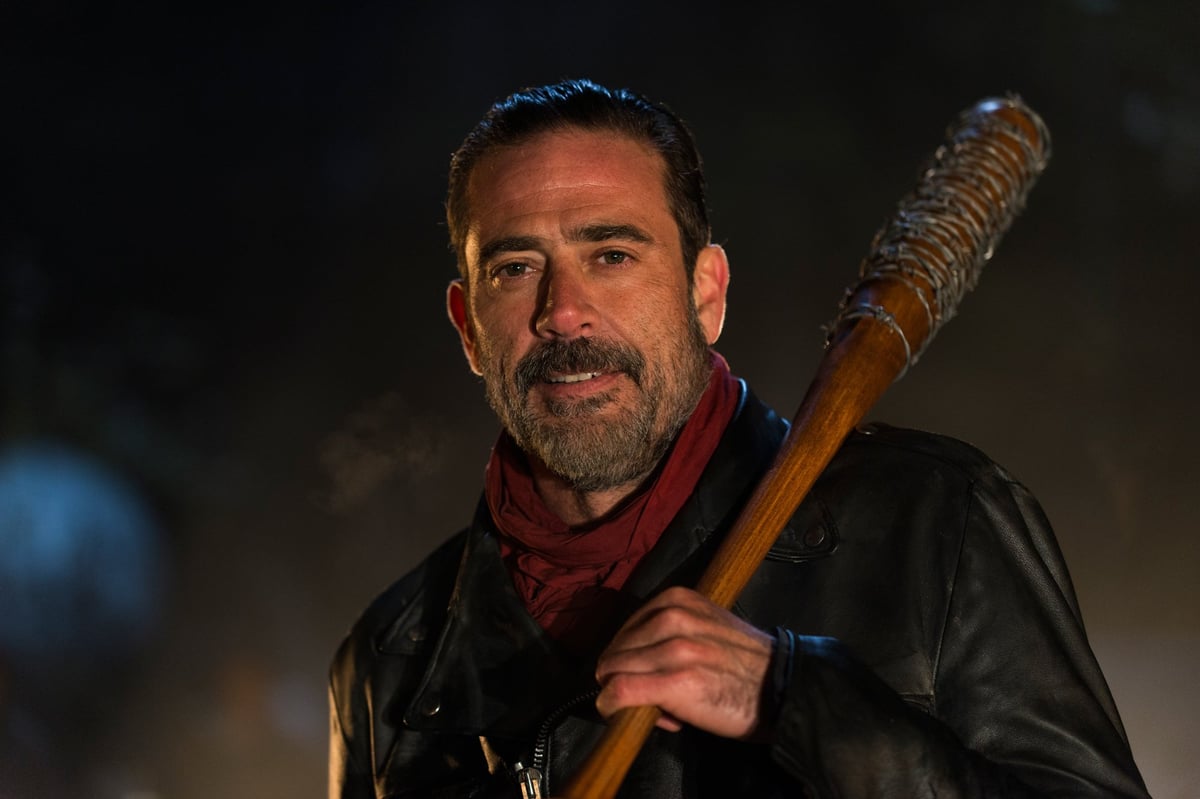 Since 2016, Morgan has played baseball bat wielding Negan in The Walking Dead.

I HATE TALKING ABOUT MARK'S DEATH. It haunts me. 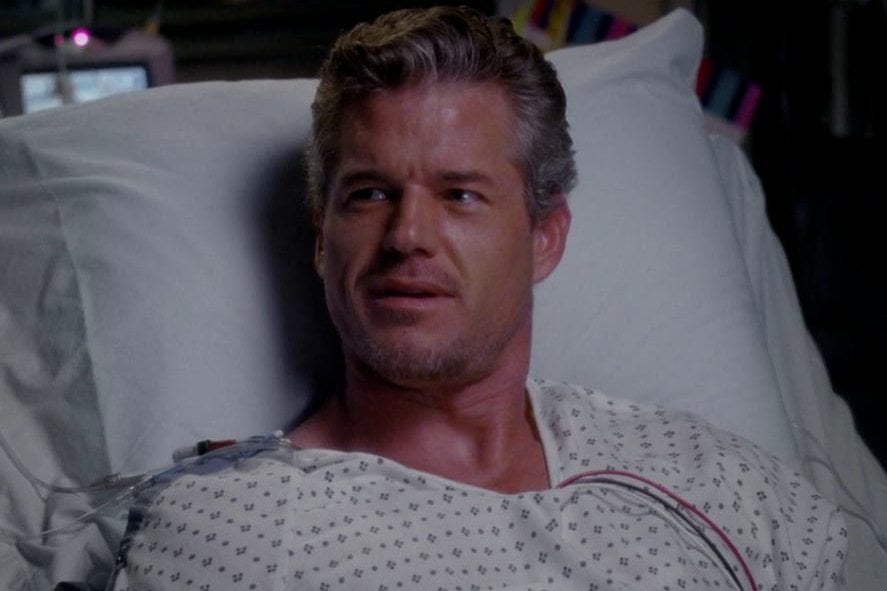 He died as a result of the injuries sustained in the plane crash which also killed Lexie.

In real life, Dane had chosen to leave Grey's to take up the main role on The Last Ship. In April 2017, the show halted production to allow Dane to deal with the depression he was living with.

"I felt very conflicted about it, because I didn't feel like I had anything to be depressed about," he told Today in August that year.

"I was seeing these doctors, thinking there was something physically wrong with me because I'd never felt like that," he said. "I'd dealt with depression throughout my life, and it was always manageable. I just felt, you know, everybody feels a little blue.

"This just hit me like a truck," he said. "I had to take some time off. I went away, I took care of it and I'm feeling great."

The Last Ship concluded in 2018, the same year his wife Rebecca Gayheart filed for divorce. 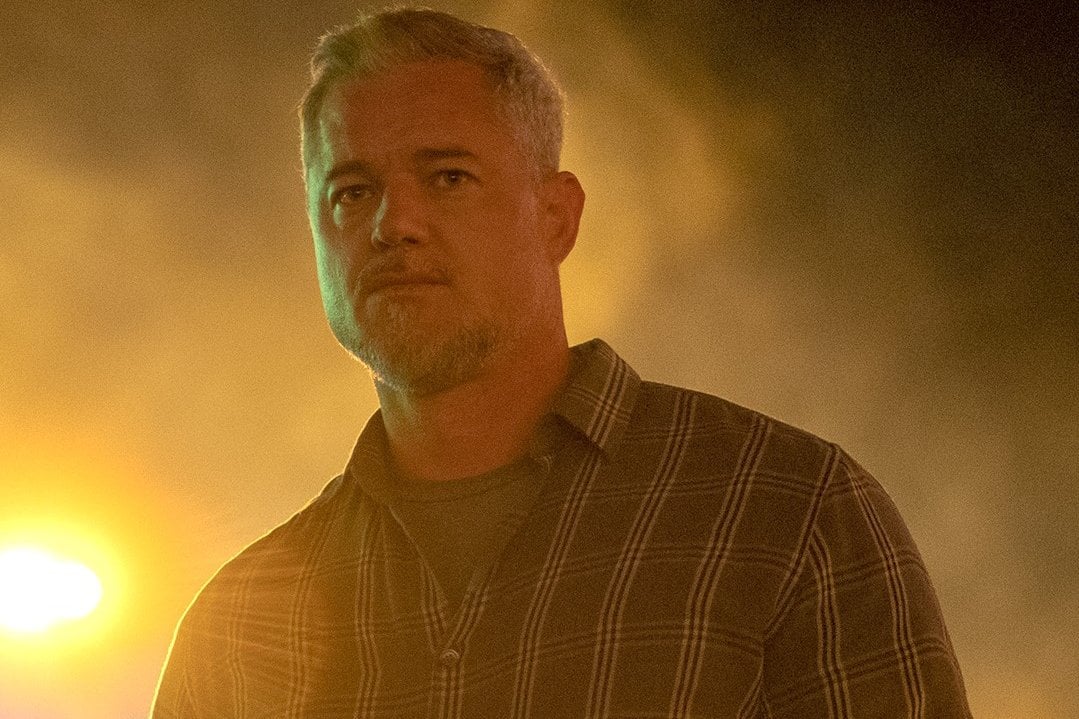 Dane is currently starring as Cal Jacobs on Euphoria.

The first 14 seasons of Grey's Anatomy are streaming now on Stan.