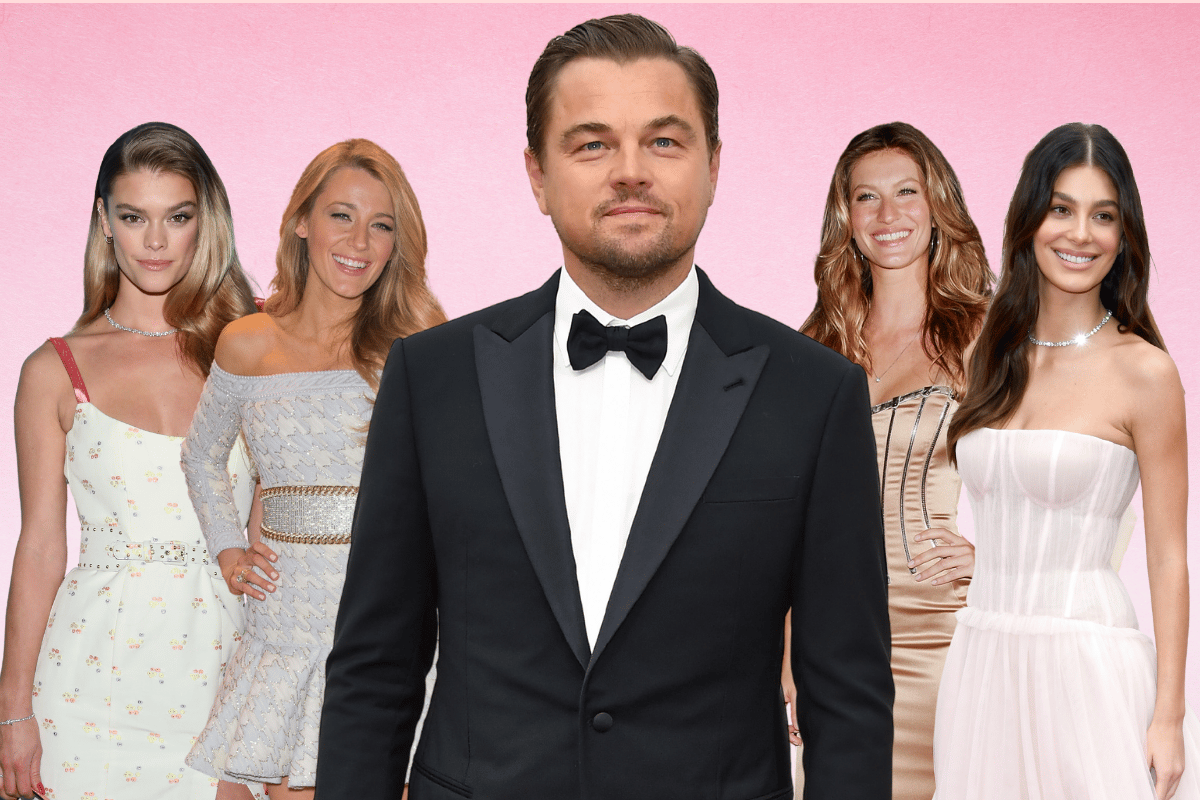 Leonardo DiCaprio has a reputation for dating young, beautiful women.

But until recently, we didn't quite realise how strict the 'young' criteria has been for the Hollywood actor.

Simply put, as DiCaprio's age goes up, the age of his girlfriends never... changes.

Watch: Leonardo DiCaprio wins an Oscar for the first time. Post continues below.

Video via The Academy Awards.

The 47-year-old actor has never dated anyone over the age of 25. In fact, three times he has ended a relationship with a woman before her 26th birthday.

In light of this revelation, we decided to take a look back at all of DiCaprio's relationships.

In 1994, Bridget Hall (then 17) was dating DiCaprio. It was also around this time that DiCaprio launched his movie career.

Hall later went on to become a Victoria's Secret model in the late 90s. 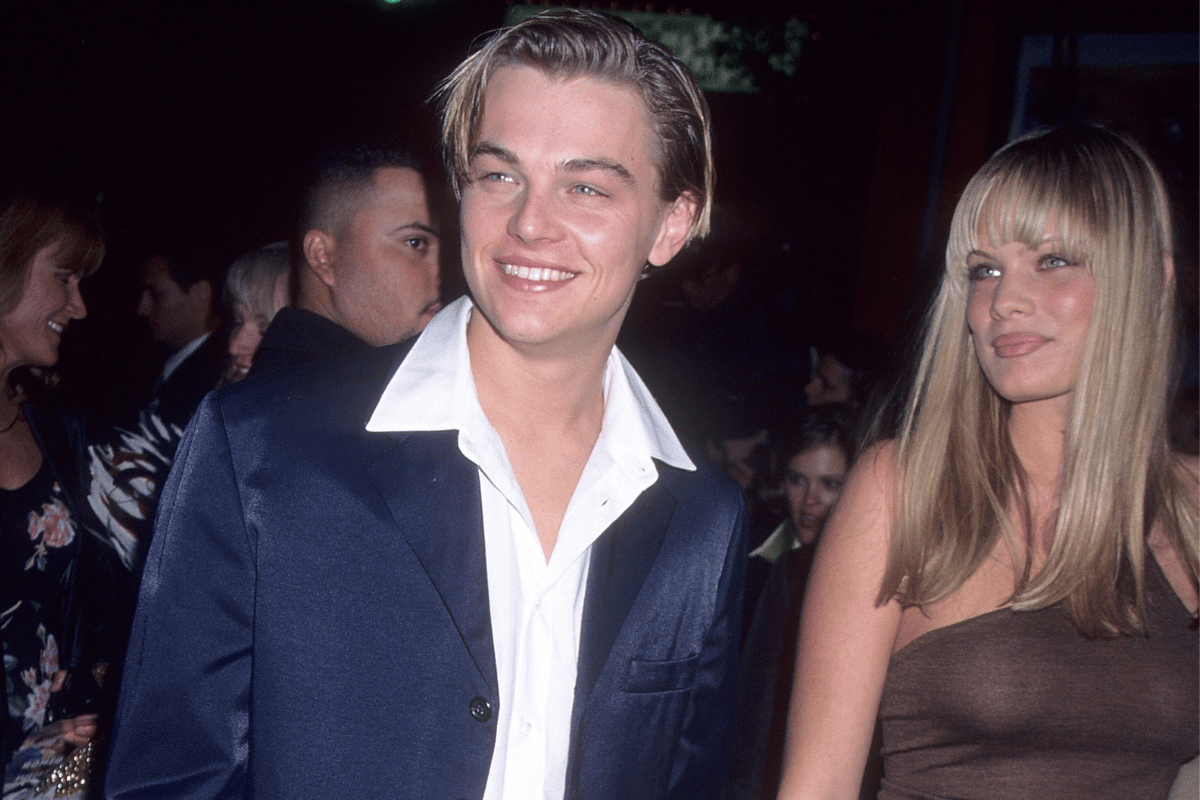 The actress/model and DiCaprio dated from 1996 to 1997, and DiCaprio considered Zang "the love of his life" at the time according to The New York Daily News.

However, the pair decided to break up, the decision made by Zang due to DiCaprio's alleged lack of maturity and "posse of young model-hounds". 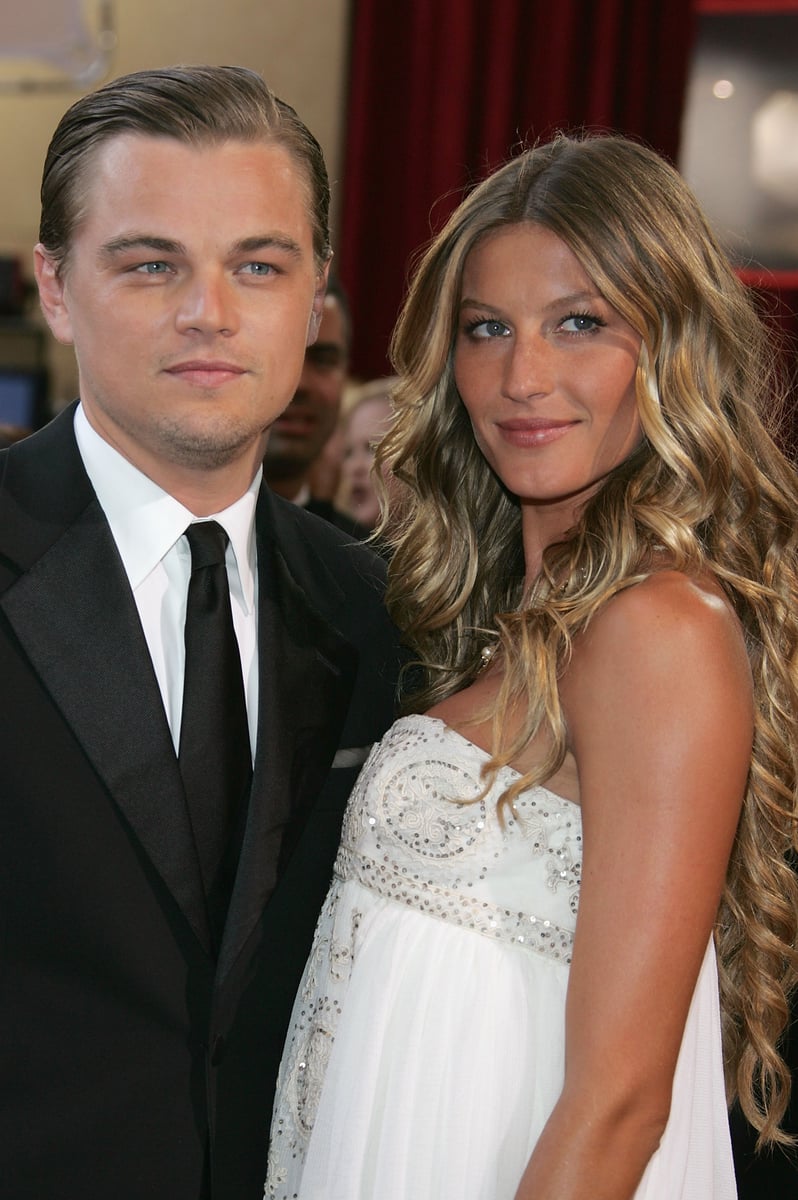 For five years, Gisele Bündchen and DiCaprio were in a relationship. When they first met, Bündchen was in her late teens.

The Brazilian supermodel and the actor went to numerous public events together and raised awareness for environmental causes during their relationship.

In 2005, the couple called it quits. In regards to the split, Bündchen told Access Hollywood: "We were just not meant to be boyfriend and girlfriend, but I respect him enormously, and I wish him nothing but the best."

In her 2018 autobiography Lessons: My Path to a Meaningful Life, Bündchen said she realised she wanted a change in lifestyle during their relationship.

"No longer numbing myself with smoking, drinking and too much work, I was becoming more and more aware of things that I'd chosen not to look at. Was I alone in wanting to do some serious soul-searching while he stayed the same? In the end, unfortunately, the answer was yes." 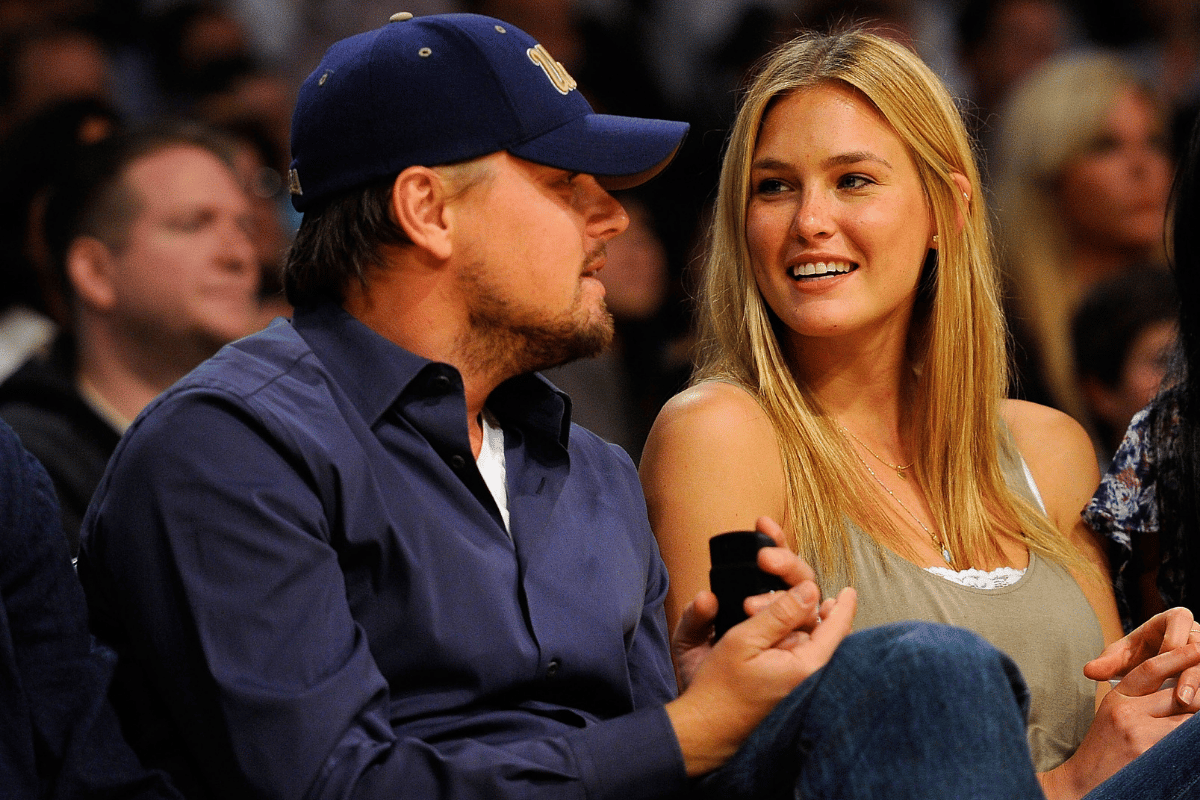 Image: Getty. After meeting at a U2 concert in Vegas, Israeli model, television host and actress Bar Refaeli was in a relationship with DiCaprio.

The couple were in an on-again/off-again romance between 2005 and 2010. Refaeli was 20 when they first met. 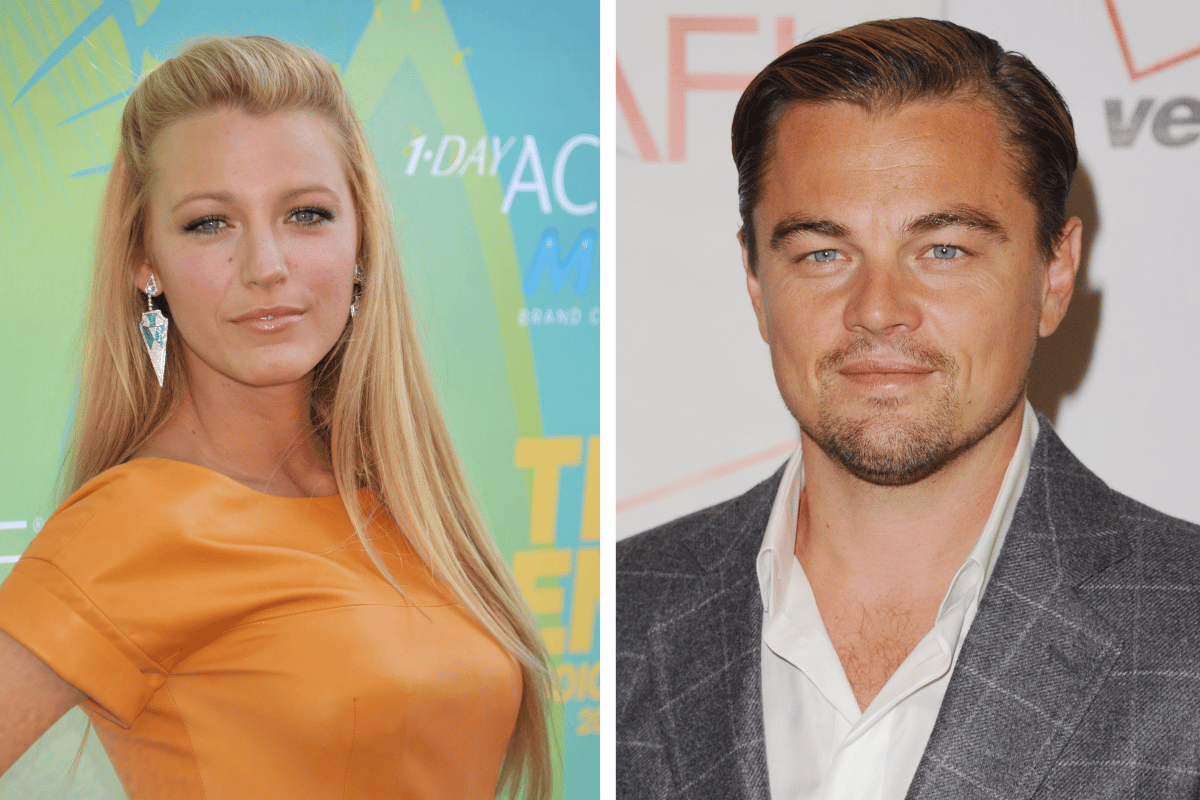 The two stars in 2011. Image: Getty. At the age of 24 and at the height of her Gossip Girl fame, actress Blake Lively started dating DiCaprio in 2011.

During the Cannes Film Festival that year, the couple were photographed together across the world: on a yacht in Italy, partying in New York City, and even in Australia.

The romance only lasted for a few months, their breakup confirmed in October 2011, with reps for both stars saying they would "remain friends".

Reflecting on the relationship between the two stars, Gossip Girl executive producer Joshua Safran spoke to Vanity Fair in 2017.

Listen to The Spill: In this episode, the ladies chat about the revamped Gossip Girl series. Post continues after audio.

He noted the real-life relationship couldn’t help but influence the show.

"We learned a lot from Blake. When I think about shooting the LA episodes, Blake was dating [DiCaprio] at the time, and she had this thing where she took photos she sent to Leo. Blake was way ahead of the curve. It was pre-Instagram. She was documenting her life in photographs in a way that people were not yet doing." 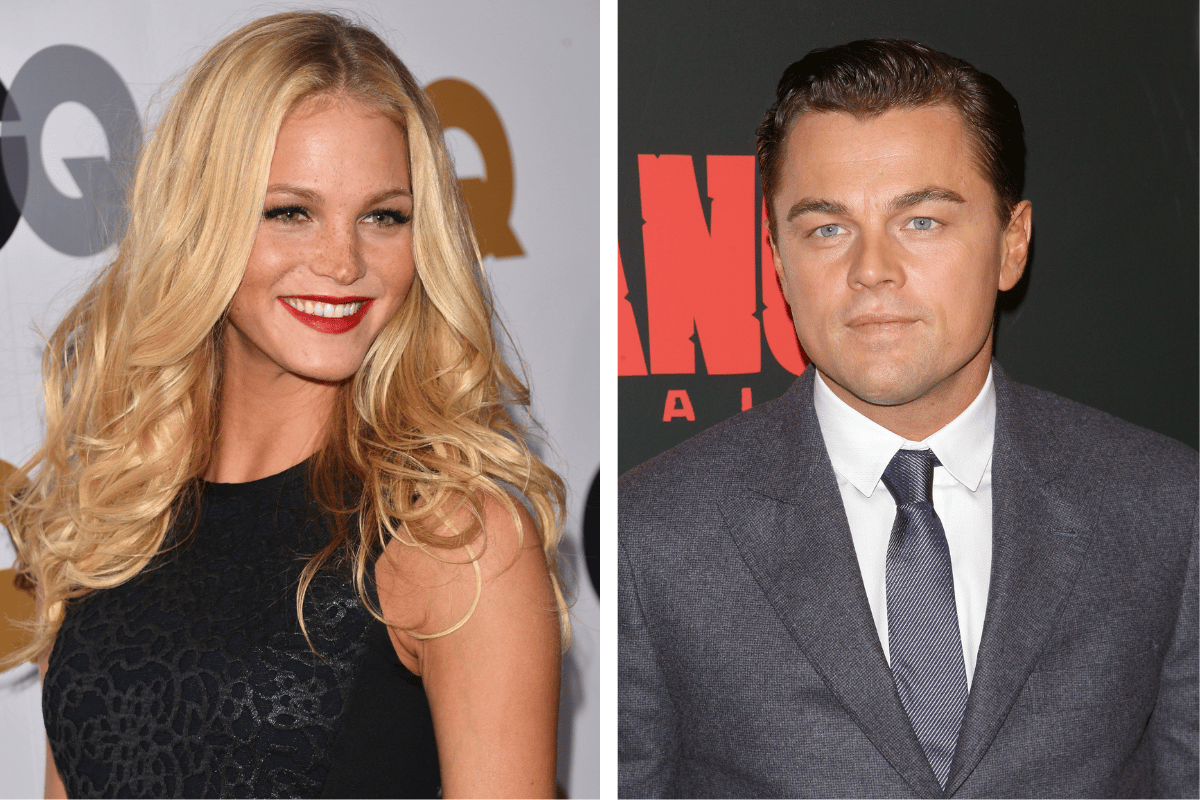 The two stars in 2012. Image: Getty. DiCaprio then dated yet another young model: 23-year-old Erin Heatherton.

After dating for nearly a year, the couple had a friendly split, citing DiCaprio's demanding movie project and schedule as the main factor.

Speaking about the breakup, the Victoria's Secret Model told Daily Mail Australia: "He's [DiCaprio] a wonderful person, and he's a friend of mine, I wish him all the best." 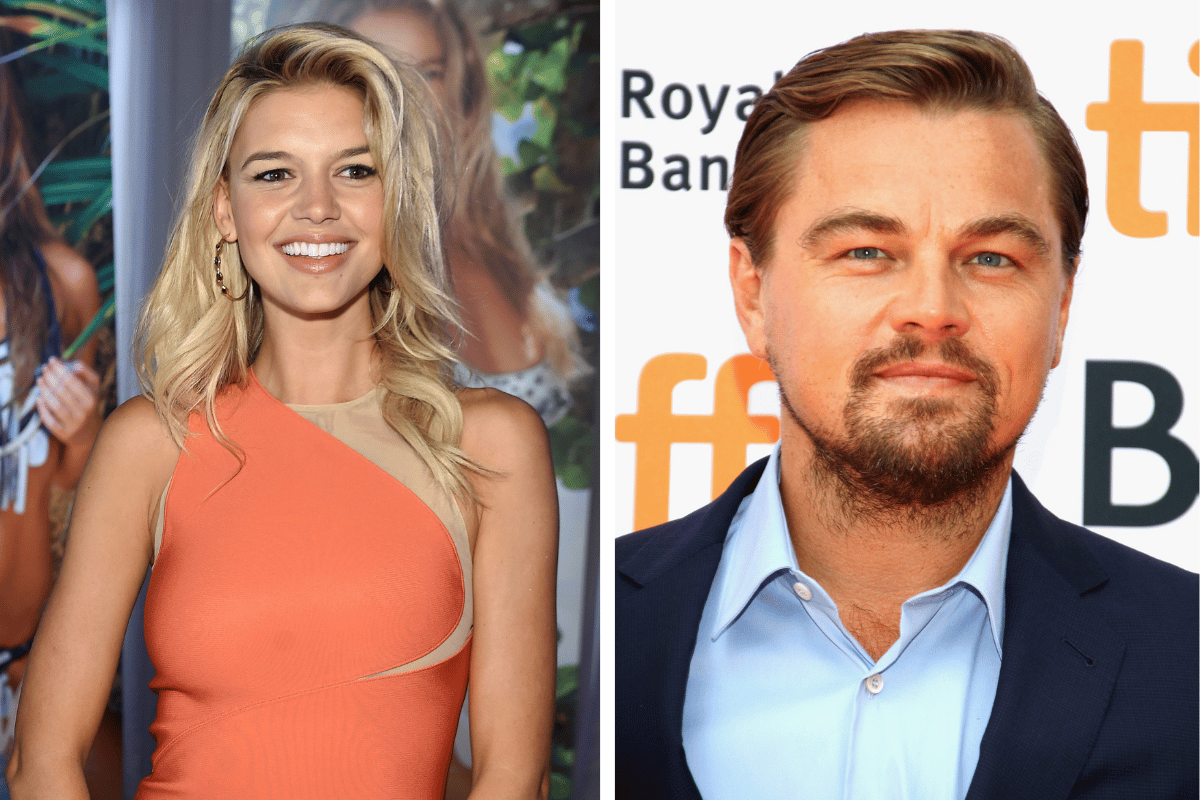 Then in early 2016, Kelly Rohrbach and DiCaprio met. Rohrbach is most well known for being a Sports Illustrated model, as well as being an actress in the film Baywatch and TV series Yellowstone.

When she and DiCaprio dated, Rohrbach was 25. They were together for a few months, before ending things.

According to US Weekly, the split was a mutual decision: "They both have intense work schedules and a lot going on in their lives right now. They are still friends and talking but it's over." 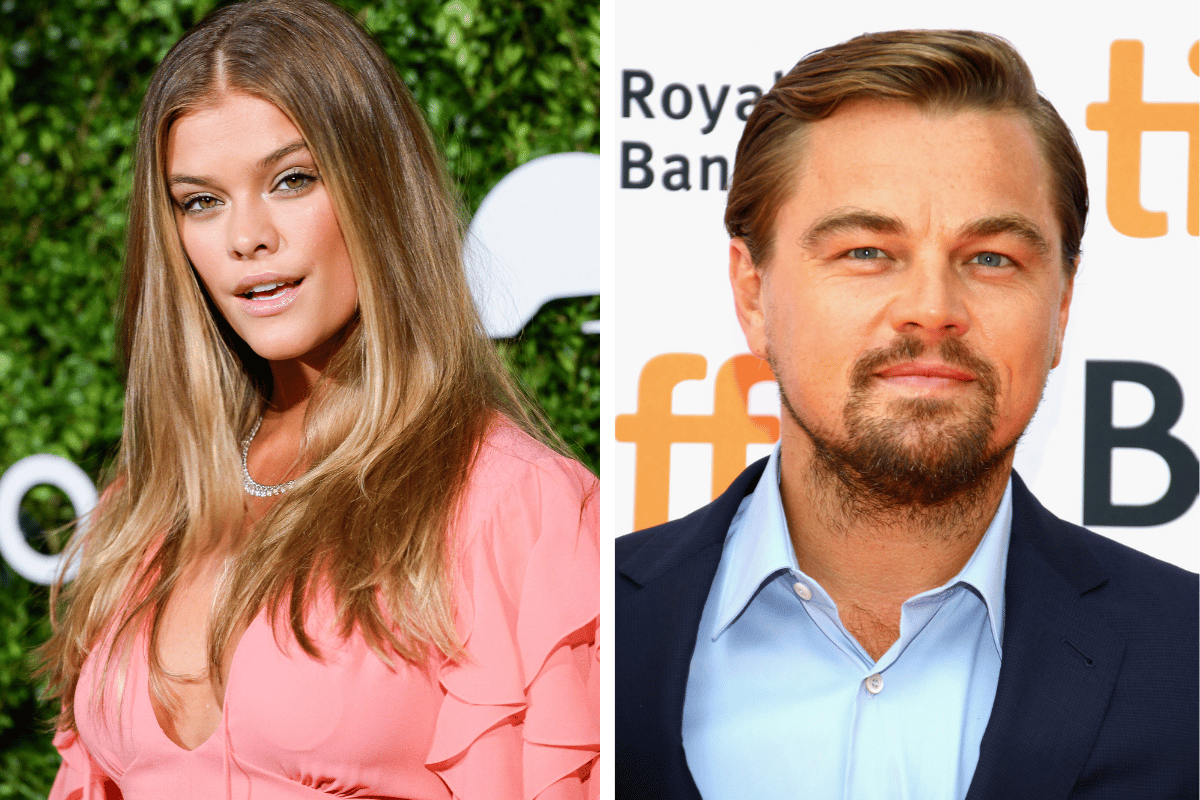 There was a 17-year age gap between the two.

After a string of vacations in New York, Bahamas and Montauk, they broke up in May 2017. 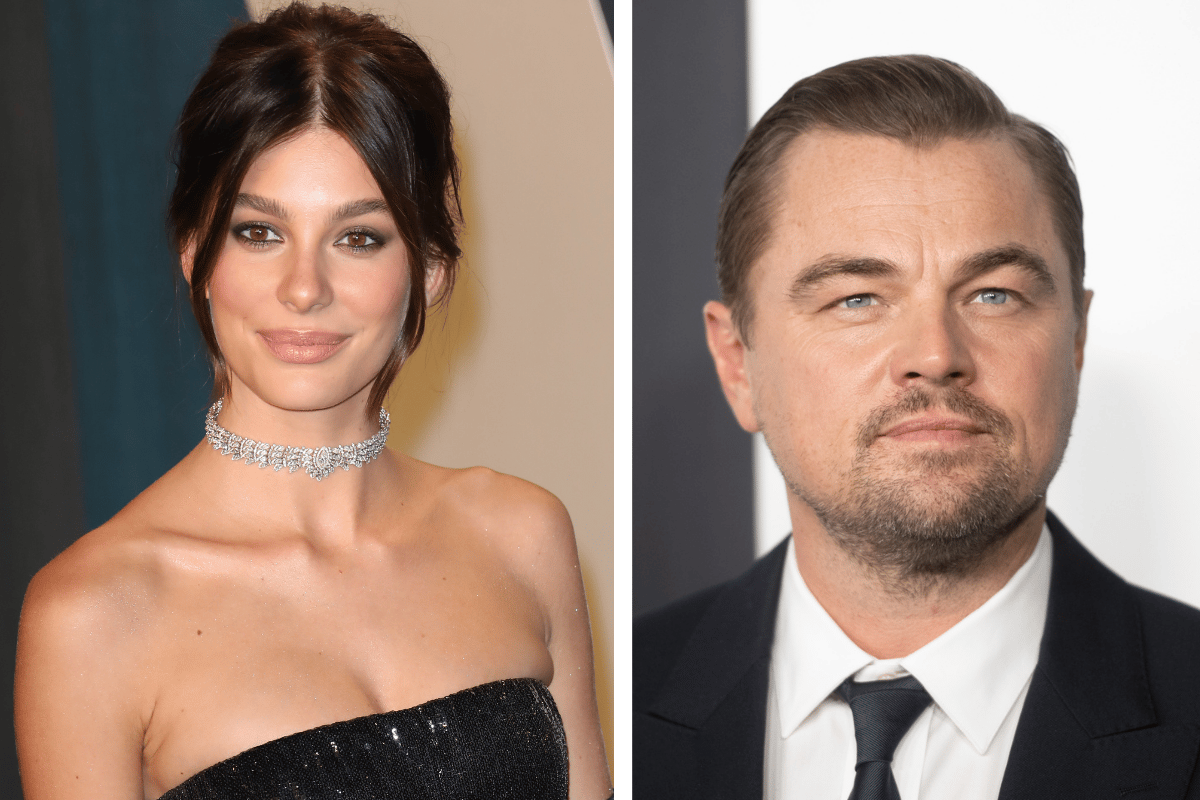 In an interview with the Los Angeles Times in 2019, Morrone, who is Al Pacino’s stepdaughter, opened up her relationship and defended her age-gap with DiCaprio.

"There's so many relationships in Hollywood⁠: and in the history of the world⁠. I just think anyone should be able to date who they want to date."

However, Morrone did note she understood the curiosity surrounding their romance. "I probably would be curious about it too."

Fast forward to 2021 and the pair are still going strong.

According to a source who spoke with E! News, the pair are very serious about one another: "Leo has been settling into this domestic life with Cami, as opposed to all the time he used to spend out with his boys... He does really like his life with her and they're a lot more coupley than they used to be."

DiCaprio and Morrone have also gone on to adopt three dogs, all huskies, in 2020.