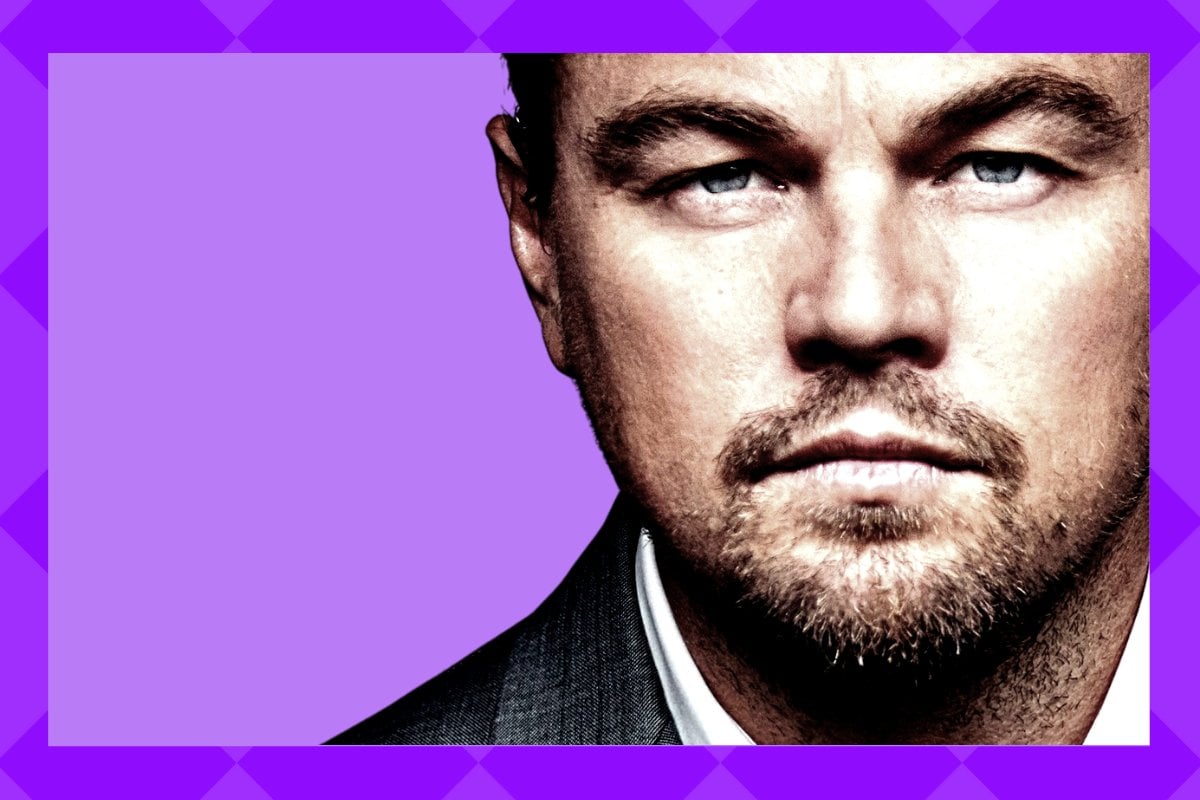 Leonardo DiCaprio has it all. He's an award-winning actor, a film producer, and a passionate climate activist. But as the years go by, there's one question that remains on everyone's lips.

Will Leonardo DiCaprio ever find love?

In recent decades, the 46-year-old has been unlucky in love, struggling to nail down a long-term relationship.

Now, as the actor reaches his fifties, insiders close to the star are concerned that time is running out.

"Leo's lifelong dream is finding love. He really wants to settle down and start a family," one source told Mamamia.

"But Leo knows that his time is running out. He's starting to panic," the insider added.

According to sources close to Leo, the Inception star is becoming "desperate" to have a baby. And with constant baby bump rumours plaguing the 46-year-old, it hasn't been easy. 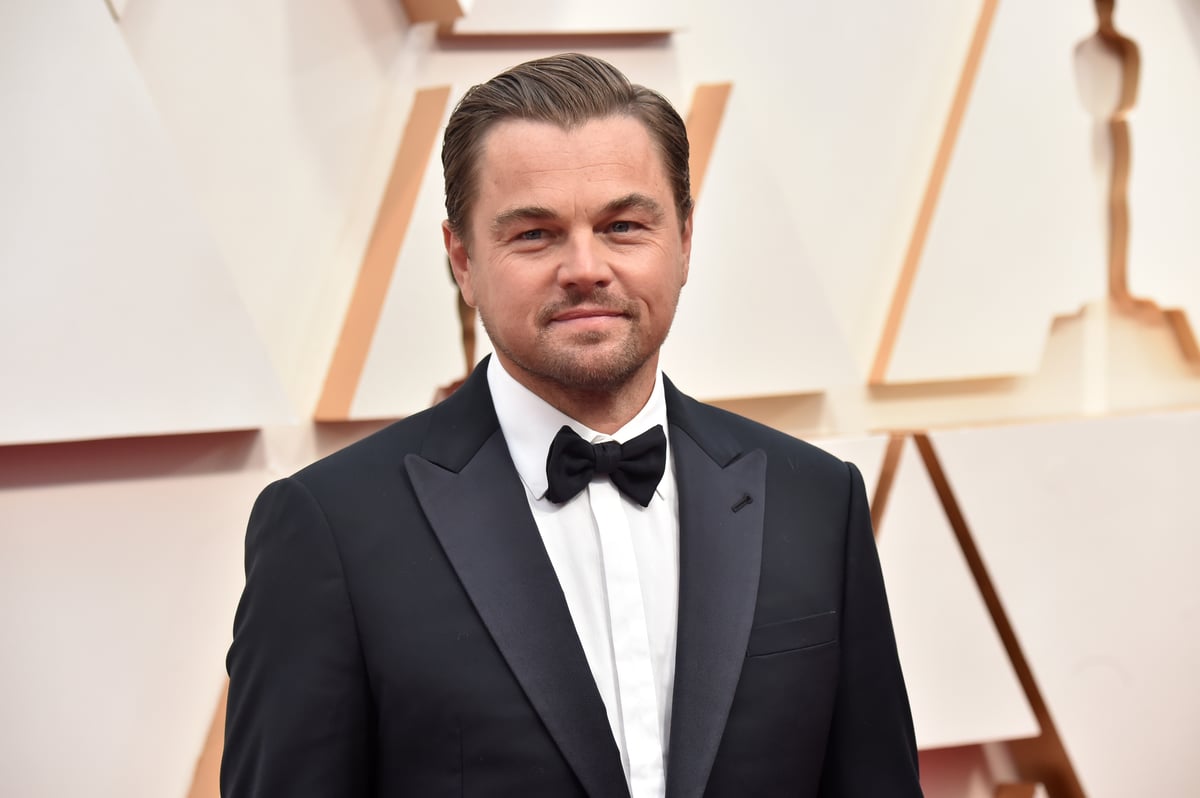 "Leo knows that his time is running out. He's starting to panic." Image: Getty.

"Leo puts on a brave face when it comes to the constant baby rumours, but it is starting to become a source of irritation for him," an insider shared.

"He's absolutely desperate to have a baby, but he doesn't know if he will find the right person before his time runs out."

In fact, the actor is reportedly considering the adoption process.

"Leo's been considering adoption for a few years now," an insider shared.

"He knows that the process isn't easy, especially for a single parent, but he has vowed to turn his lifelong dream into a reality this year."

But it seems the actor won't be starting the process alone. 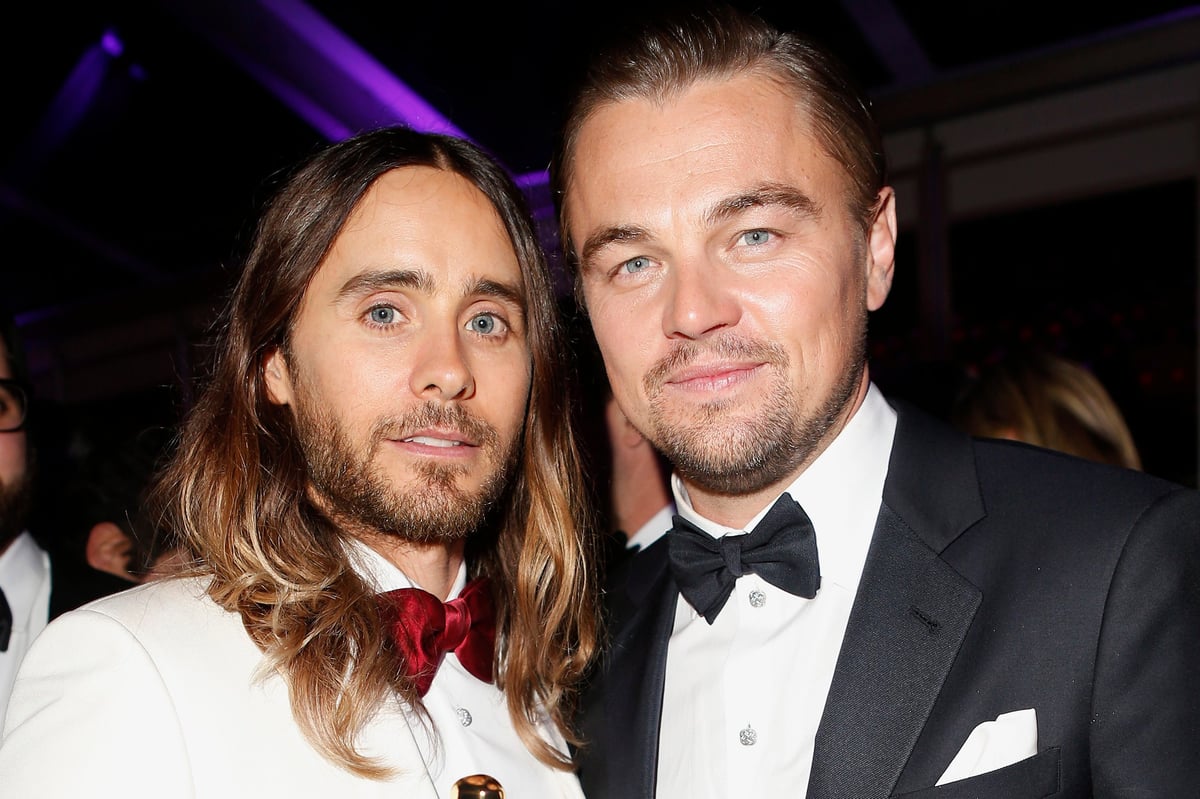 After hearing Leo's plans, Jared is keen to start his own family. Image: Getty.

According to insiders, Leo's adoption plans have prompted his pal, Jared Leto, to consider starting a family of his own.

Although he hasn't found love, the broody 49-year-old is hoping to start a family this year.

"After hearing Leo talk about adoption, Jared has been inspired to look into the process as well," a source close to the pair shared.

"Leo and Jared really want to support each other on their journeys to single fatherhood. Plus, they're looking forward to raise the next pair of Hollywood BFFs."

M
mondo4 a year ago