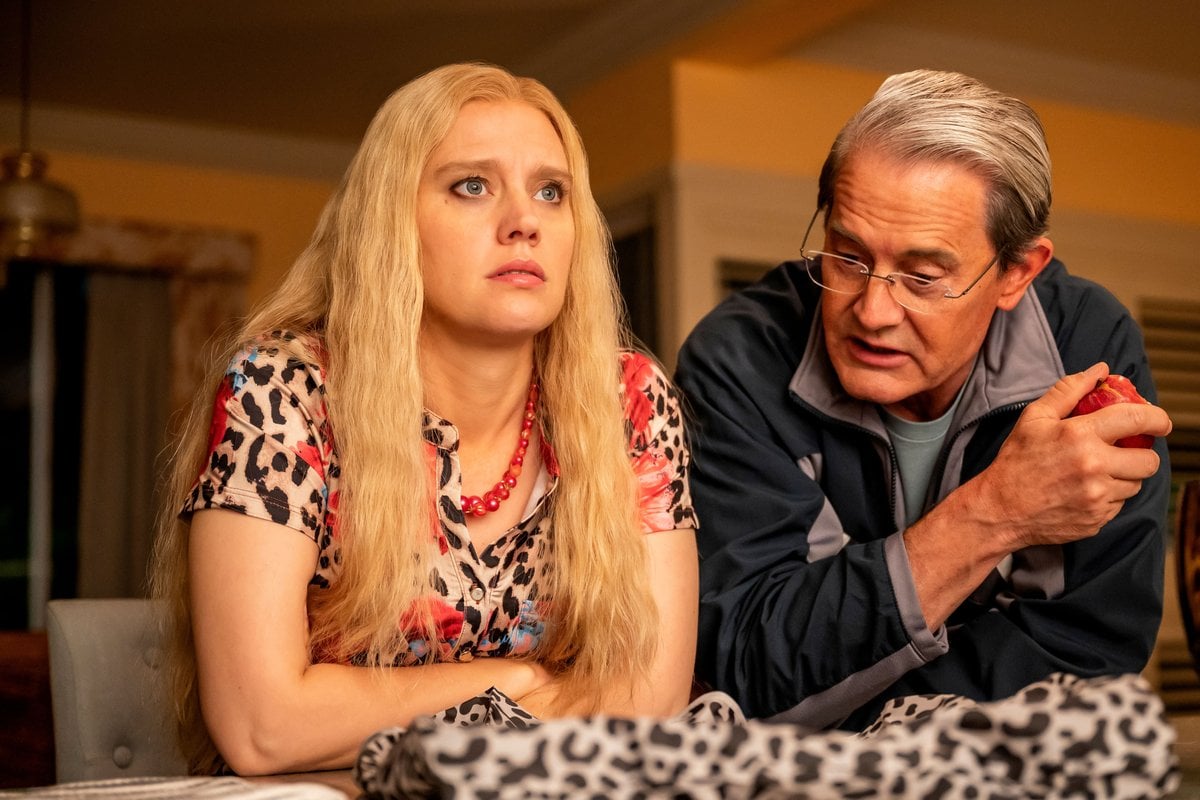 When the story of Carole Baskin and Joe 'Exotic' Schreibvogel first began to garner global attention via documentaries, podcasts, and articles, the world’s stance on Carole became pretty clear.

On top of that, the abuse against her intensified when it was alleged that Carole was involved in the disappearance of her second husband Don Lewis. (It’s a fact she has always strongly denied, but even the most ardent Carole supporters would have a hard time saying there wasn’t something strange about the whole situation.)

But when Saturday Night Live star Kate McKinnon came across the story of Carole and Joe and the crazy world of big cats and high jinks, she saw the story in a different way.

This realisation is what led to her starring as Carole Baskin in the new eight-episode Stan series Joe vs. Carole.

Take a look at the trailer for Joe vs. Carole on Stan. Post continues below.

The actress, who has headlined movies including Ghostbusters and The Spy Who Dumped Me, devoured the 2020 Wondery podcast Joe Exotic: Tiger King, hosted and reported by Robert Moor, and then instantly felt compelled to bring Carole to life in a drama series.

"Joe vs Carole is inspired by the now-infamous feud between the private zoo owner and cat breeder Joe Exotic and the animal activist Carole Baskin," Kate told Mamamia via a statement.

"It’s also a metaphor for the ways that different people cope with trauma. It treats the characters with compassion. And it’s also funny," she continued.

"I always have my nose to the ground for eccentric characters. And when I listened to the Wondery podcast, I immediately latched on to Carole’s laugh and her penchant for cat print.

"Then as I did more research about her, I began to empathise with her on a deeper level. I found that I have way more in common with her than I thought I did.

"When the docuseries came out, I was taken aback by all of the misogynistic vitriol that was hurled at Carole.

"I think she is an awkward, introverted, deeply misunderstood person—something I can relate to—and I hope people walk away from the series with a better understanding of who she is."

During her research for the role, Kate, who also serves as an executive producer on the show, immersed herself in studying Carole Baskin, and the more she learned about the polarising woman, the more she felt reluctant to play her as a strictly comedic character.

"That was an amazing source of knowledge and insight into her and so I watched those over and over again.

"I also did a deep dive into the Big Cat Rescue archives to understand what day-to-day business was like for Carole as the CEO of a nonprofit.

"One could easily have done a silly version of this tale, and there certainly is humour in it by dint of the outrageous circumstances in which these people live, but our wonderful showrunner Etan Frankel really wanted to portray Carole and Joe as the complicated, flawed, three-dimensional people that they are, and I heartily agreed." 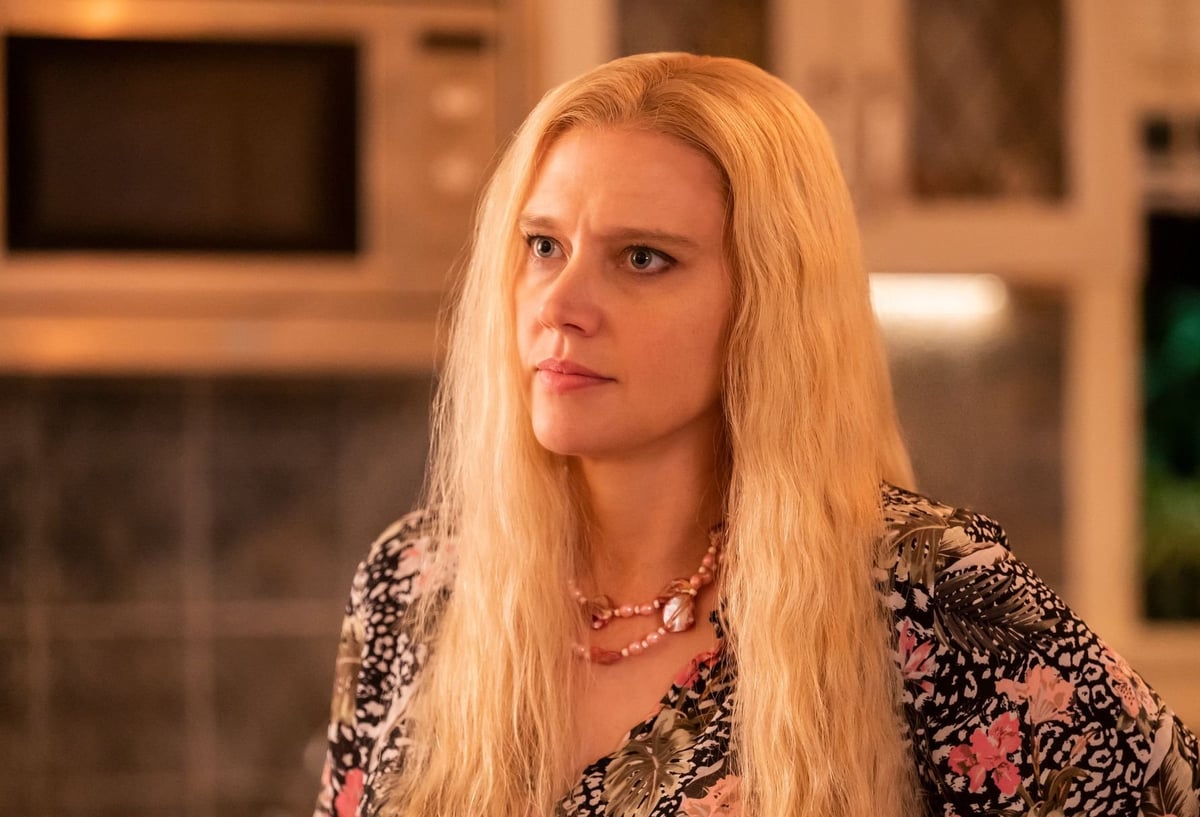 The series, which was filmed in Australia, stars John Cameron Mitchell as Joe 'Exotic' Schreibvogel and Kyle MacLachlan as Howard Baskin, Carole's mild-mannered husband who contributes to some of the show's most comedic and endearing scenes.

"Howard is a staunch defender of his wife and also seems content to let her lead," Kate said.

"I knew that we needed an actor who was innately the salt of the earth, because you can’t fake that. I said, 'Well, who’s the nicest guy on Earth? I think it’s Kyle MacLachlan!' He supported me on set in much the same way that I believe Howard supports Carole in real life.

"Building that dynamic was my favorite part of shooting because he’s such an absolute delight and a truly good person and a marvelous actor who taught me a lot. It was wonderful to live as these two people who get such a kick out of each other.

"I’m excited for people to fall in love with these characters all over again, but this time with a more nuanced understanding of who they are and where they’ve come from."

Every episode of Joe vs Carole is now available to stream, only on Stan.