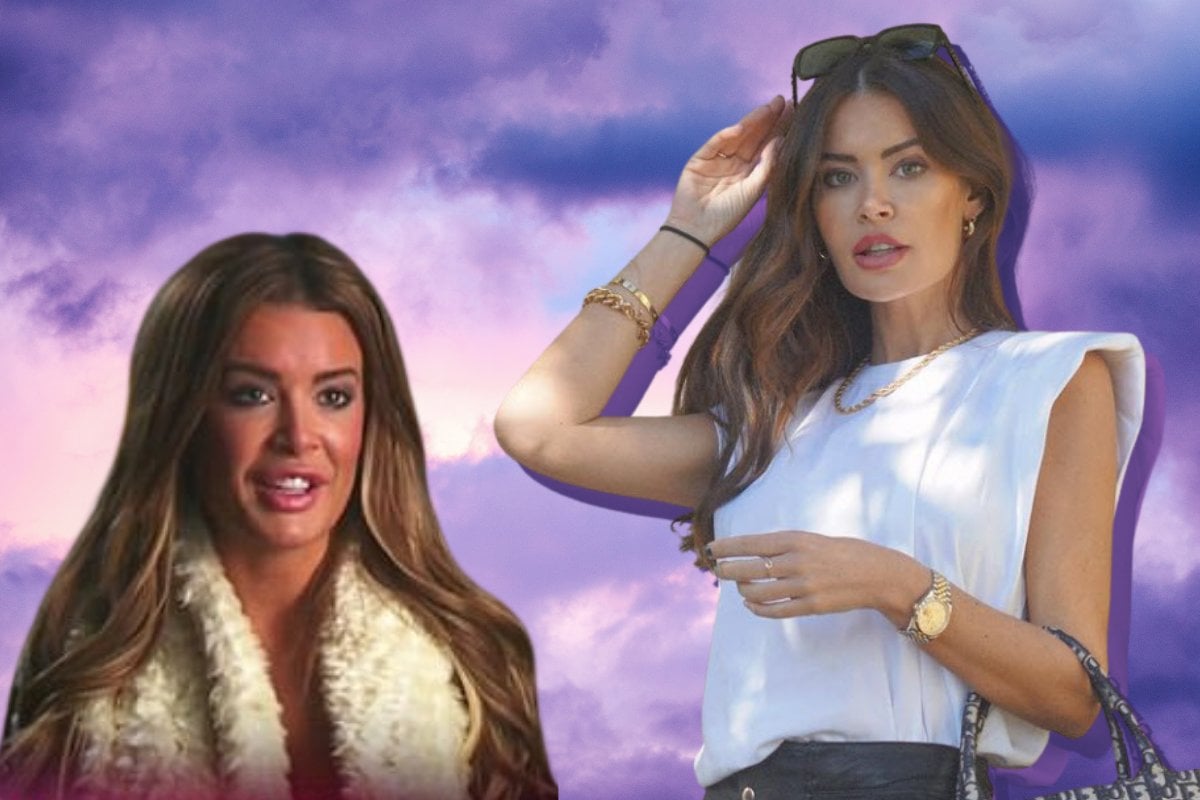 Influencer Emma Rose was very confused to see her name across various media sites this week.

There was a list of Australia's highest paid Bachelor stars on Instagram going around. 'You won't believe who is the highest paid', one headline read. It was Emma, apparently.

But that isn't the case.

Seven years on, Emma has built an impressive 584,000 following on Instagram.

But speaking to Mamamia, Emma said she definitely didn't earn more than $3000 per post, and honestly, she's pretty shocked by the attention she's garnered because of the speculation.

Earlier in the week, a friend called to tell her she was mentioned in an online publication.

"I'm like, 'what about?' I'm not even relevant in the media anymore. She said 'apparently you're the highest paid Bachelor reality star'," Emma explained.

"First of all, that was a world ago. Those numbers are actually not true, at all."

She told Mamamia she'd actually made less money from her social media this year, as her usual travel content was impacted heavily by COVID-19.

"A lot of the time, I'm actually - and I know it sounds ironic - but I'm quite a private person. What I choose to share on my social is parts of my life that I think are relevant to my followers but I'm very shy, I rarely go to events and am quite a quiet person.

"[This week's headlines] make me feel a little bit uncomfortable to be completely honest with you because I do really value my privacy and obviously it was a surprise to me because those numbers aren't correct. I guess I should be flattered to still be a little bit interesting."

Emma is the co-founder of social media marketing agency Avenew, so she is regularly dealing with influencer rates - and she doesn't think an algorithm can effectively guess how much someone makes.

"I actually speak to a lot of these ex-Bachelor stars and their rates are crazy," Emma said.

"I wish I was getting paid that much! I don't know how you can possibly track that with some kind of algorithm, it all depends on the person."

Emma said she is still friends with a number of women from her time in the Bachelor mansion, including Sarah Amey, Sherri Mathieson and Bianca Martin.

Her decision to leave early in the competition put her offside with production - which is a bit funny in hindsight, considering how many Bach contestants we've seen walk out since. 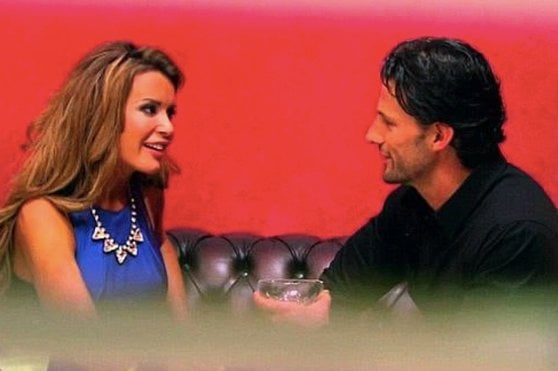 "I knew straight away it wasn't for me. It was hard I think because it was the first season, and I'd received one of the first roses, so I can understand why production weren't happy about it - because that's not supposed to happen," Emma told Mamamia.

"But it felt so wrong for me. I had to deal with a lot of unhappy people in production and I didn't get to do the reunion, so there wasn't actually as many opportunities for me leaving The Bachelor," she said.

"But after that I started posting just what I was wearing on my social - and back then we didn't have stories, just static posts, no videos - and then brands started reaching out to me... It just slowly progressed."

Post-Bach life saw Emma move to the United States for a couple of years, start Avenew, appear in an American documentary about social media and influencer culture called Public Figure and pivot to travel influencing (which has obviously meant another pivot in 2020, towards fashion and beauty content).

Sometimes she forgets about her short reality TV stint, but she does think it played a part in creating her social media platform.

"I think I do owe The Bachelor for a lot of my social media success, to be honest because there was that attraction and it went from there. I built a business and went overseas, and being in LA as an influencer, that opened me to so many opportunities.

"I think it has been a bit of a domino effect for me, and I'm very grateful that I got to do that before I settled down... I think maybe if I didn't do something like The Bachelor then maybe I wouldn't have had the confidence or self-belief to do something like that, so I'm super grateful for that. I think it all connects."

Her advice to others going on reality TV is to stay authentic.

"If you stay authentic, you can really make something of themselves after it.

"Some [past contestants] are doing amazing things. Look at Ali [Oetjen], she was on my season and I think we had a bit of an altercation on my second episode. She's done amazing. She was just on that crazy SAS show, I loved watching her on that. You see a different side to her, she's a strong woman and I couldn't do that.

"It all connects, for sure."