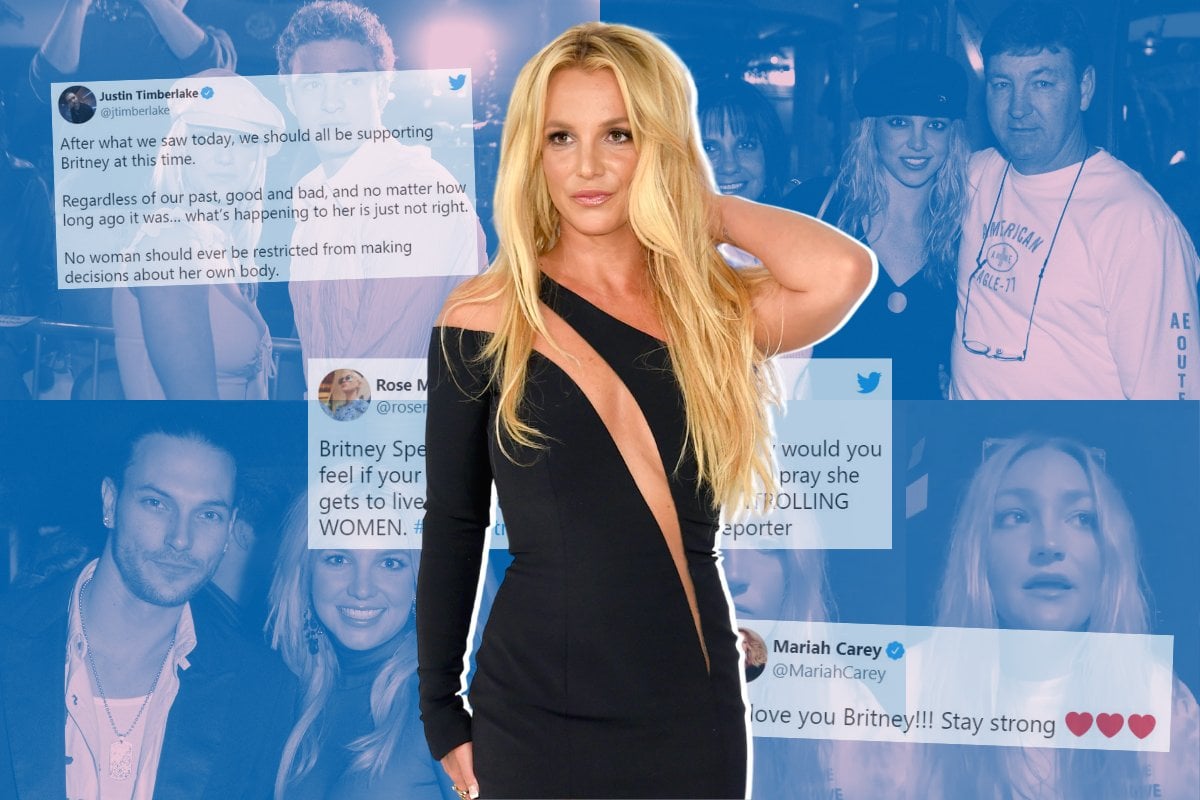 Britney Spears wants to be in control of her own life again.

For 13 years, the mother-of-two has been living under a conservatorship, unable to make personal and financial decisions. Her father holds the role, by law, of her conservator - essentially a legal guardian.

As fans and media tuned in for Spears' near 30-minute statement - which she demanded to be broadcast publicly after years of closed-courts and sealed documents - so too did Britney's peers. The popstar spoke about alleged "abusive" practices, being forced to perform and being made to be on birth control against her will.

The #FreeBritney movement, mostly made up of fans who have long feared for Spears' safety, finally had concrete proof that Spears herself was unhappy with the conservatorship arrangement.

It was worse than anyone ever imagined, and #FreeBritney went mainstream.

Hollywood stars have rallied in response to her landmark speech, and Spears' family, with whom so many of her problems lie, have too responded.

Here are all the reactions.

Britney Spears has every right to be angry. How would you feel if your life was stolen, dissected, mocked? I pray she gets to live your life on her terms. STOP CONTROLLING WOMEN. #FreeBritney – The Hollywood Reporter https://t.co/qyV9oNnLQt

Britney. We grew up in front of cameras and my heart is with you. Thank you for your bravery and your insistence on being treated with dignity. We are with you. 💕 #FreeBritney

Bless Britney and I hope with my whole heart she is awarded freedom from this abusive system. She deserves it more than anything. I admire her courage speaking up for herself today.

Anyone saying she ‘seems unbalanced,’ please show me The equivalent conservatorships for male entertainers/athletes exhibiting erratic behavior. Where are all the MOMS controlling their grown son’s millions for a decade

Backstreet Boys’ AJ McLean using his massive TikTok following to back Britney Spears: “This shit has gone on long enough! Let my girl live her life and be free to be who she is! Hearing this yesterday made me sick! #FreeBritney let’s go!” pic.twitter.com/arcV6i8ket 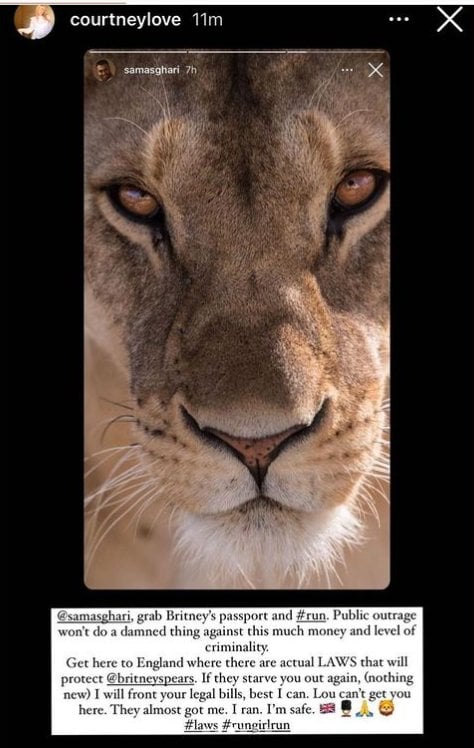 FUCKING FREE BRITNEY! 🙏🏽 We are all here for you queen! @britneyspears https://t.co/ZpeTsndagV

Got y’all asses!! ITS OVER #FreeBritney crazy mfs

No one should be treated like this. Stay strong Queen!! You deserve better 💜🦄🌈✨💜 #FreeBritney

Been saying it for years. FREE BRITNEY. I can’t believe this legal hostage situation. Poor kid was just talented. Two decades of punishment from tabloids and her own team, are not survivable. She’s so strong for withstanding this. We love you Britney! https://t.co/s2i9Q666kC

Justin Timberlake, who Spears dated from 1998 until 2002, reacted on Twitter to her statement.

Timberlake, who launched a successful solo career in 2002 following their breakup, has faced heat all year for appearing to springboard off of Spears in order to make it.

Read more: The complicated rise and fall of Justin Timberlake.

After their breakup, he spoke publicly about their sex life and fueled speculation about their breakup by using a Spears look-a-like in a music video, which led the press and fans to believe Spears was the villain in their story without verification.

Following the release of the documentary Framing Britney Spears, which in part explored this, Timberlake apologised publicly.

Timberlake once again inserted himself in the narrative this week, with a series of tweets about Spears, 'despite their past'.

After what we saw today, we should all be supporting Britney at this time.

Regardless of our past, good and bad, and no matter how long ago it was… what’s happening to her is just not right.

No woman should ever be restricted from making decisions about her own body.

Jess and I send our love, and our absolute support to Britney during this time. We hope the courts, and her family make this right and let her live however she wants to live.

"Regardless of our past, good and bad, and no matter how long ago it was... what's happening to her is just not right," Timberlake wrote, adding he and wife Jessica Biel sent their love and support to Spears.

Unsurprisingly, fans did not take too kindly to his statement, calling him hypocritical for speaking now when he played a role in shaping her negative public persona.

Copping similar criticism is gossip blogger Perez Hilton, who has published negative headlines and images of Spears over the years.

Hilton covered Spears' court speech, and was blasted by fans who pointed out a key part of his success in the 2000s was by tearing down young, female celebrities, including her.

He agreed with them, and made a video addressing their concerns.

From the heart. Watch this video in full HERE: https://t.co/v0HYRFXQDU pic.twitter.com/zCIonottqB

He told Sky News on Thursday that he takes "full accountability" for the awfulness of his older material: "I know I didn't express myself as well as I could have. I didn't lead with empathy and compassion," he said.

"I absolutely apologise and carry deep shame and regret."

Kevin Federline, Spears' ex-husband and the father of her two sons, wants nothing more than for her to be "happy and healthy", according to his lawyer.

"What is best for her, Kevin supports her in being able to do that... It doesn't matter how positive of an effect a conservatorship has had if it's having a deleterious effect and detrimental effect on her state of mind. So he supports her having the best environment for her to live in and for his children to visit with their mother in." 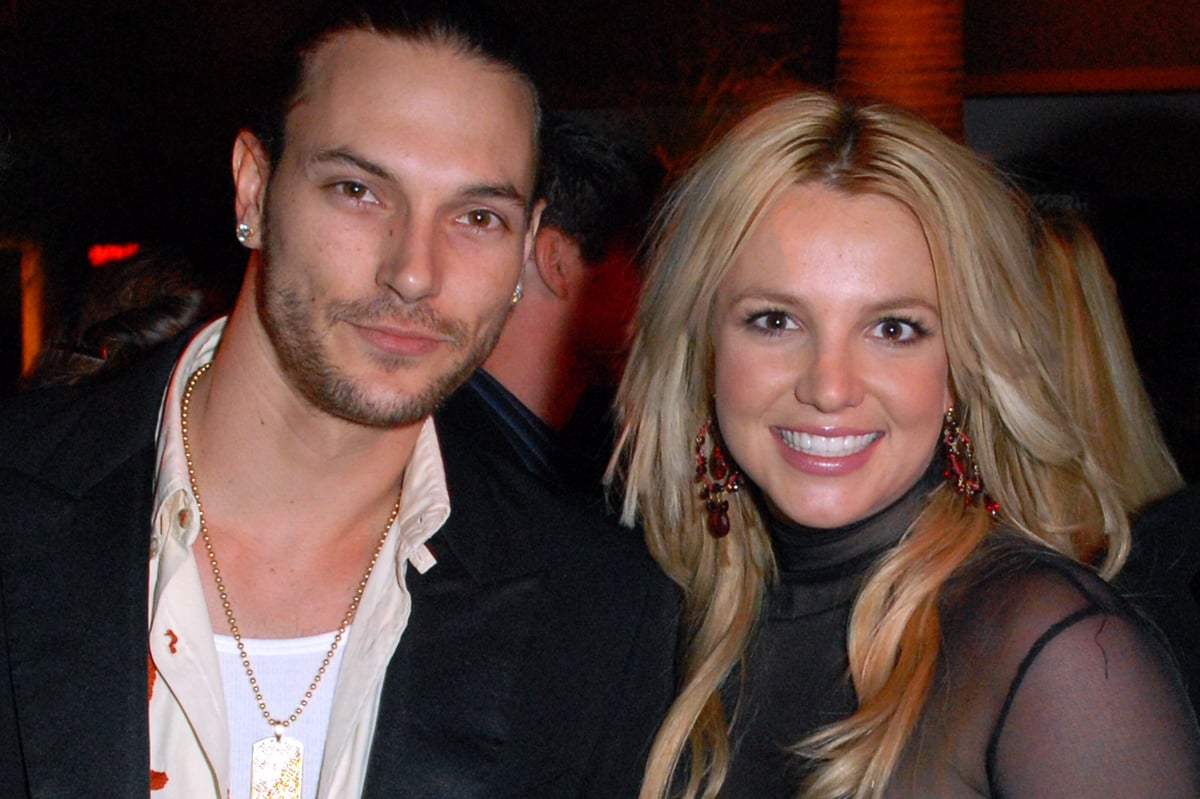 Spears has been in a conservatorship since 2008, when her kids were just toddlers.

"Kevin feels that the best thing for his children is for their mother to be happy and healthy," Kaplan continued.

"And if she can do that without a conservatorship, that's terrific."

Kaplan added Federline had no personal involvement in the conservatorship proceedings.

"He wants her to be a happy person because that would make her a happy mother and obviously I think one of the takeaways we could all [hear] from her comments is that she is under a tremendous amount of pressure.

"And people under pressure sometimes don't make the same decisions that they would if they were completely left to their own free will.

"If she is able to handle herself in a way that does not jeopardise herself or her children should they be in her custody, Kevin is very comfortable with the conservatorship being dissolved."

Spears' younger sister Jamie Lynn spoke out in support of her sister, and addressed why she had not spoken on this sooner, in a series of Instagram stories on June 28.

"I think it's extremely clear that since the day I was born that I've only loved adored and supported my sister. This is my freakin' big sister before any of this bullsh*t. I don't care if she wants to run away to the rainforest and have a zillion babies in the middle of nowhere, or if she wants to come back and dominate the world the way she has so many times before," she said.

"I have nothing to gain or lose either way. This situation does not affect me either way because I am only her sister who is only concerned about her happiness." 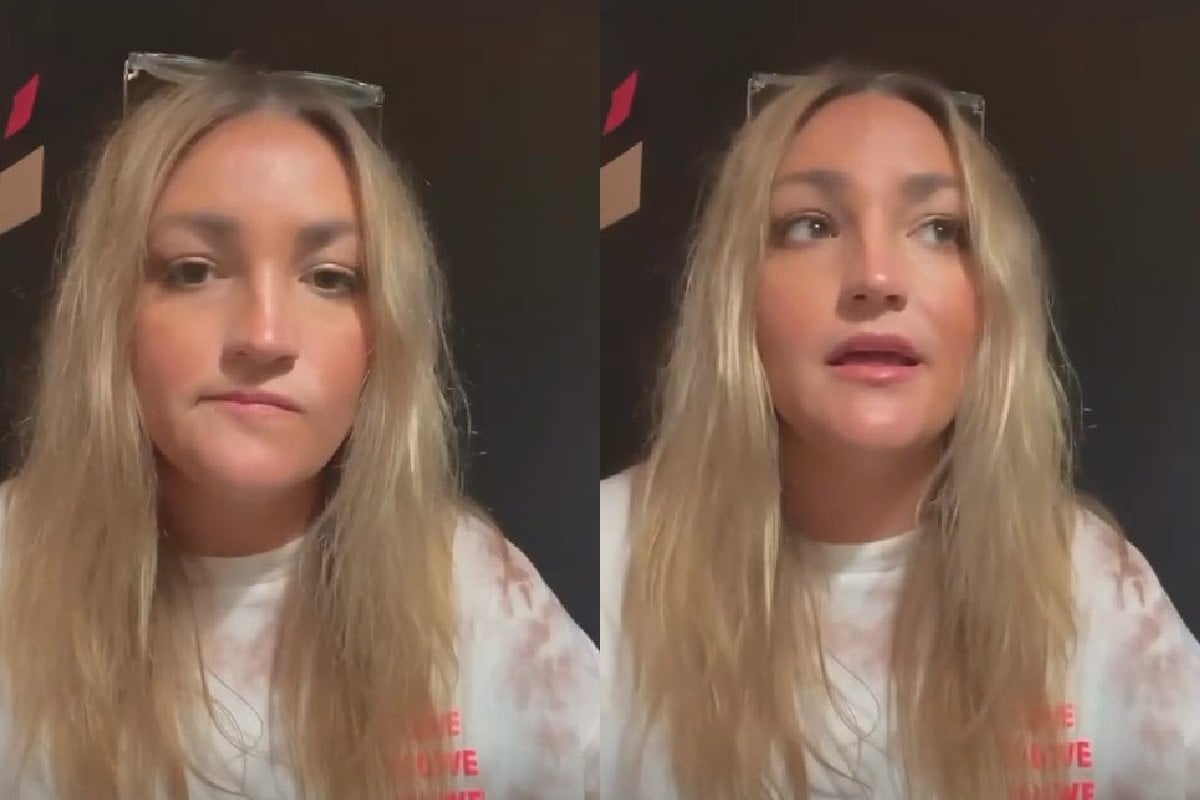 She became emotional as she explained her decision not to speak publicly before now.

"Maybe I didn't support her the way the public would like me to with a hashtag on a public platform. But I can assure I have supported my sister long before there was a hashtag, and I'll support her long after. Note that.

Jamie Lynn said no matter what, she supported her sister.

"I love my sister, always have, always will, as long as she's happy. So let's keep praying. That's all," she concluded.

Earlier in June, Jamie Lynn turned off comments on her recent Instagram posts after being bombarded with criticism.

In 2020, the younger Spears appeared to defend the conservatorship amidst the growing #FreeBritney movement.

"If you deal with mental illness or care for someone dealing with mental illness, then you know how important it is to respect the situation with privacy for the person, and the family trying to protect their loved ones, no matter how it appears to the public," she wrote.

Lynne Spears' attorney said she was a "very concerned mother" following her daughter's statement, as reported by US Weekly.

The attorney encouraged the judge to listen to Spears' request to hire her own private attorney and to change her care plan.

Though most of the focus of the conservatorship controversy is on Spears' father, during her speech, Spears cited her mother as a contributing factor too.

"She made me feel like my dad does," Spears said. "Very similar her behaviour and my dad, but just a different dynamic."

According to The Hollywood Reporter, Jamie Spears expressed via a lawyer that he was "sorry to hear she's suffering and in so much pain" and that he "misses his daughter very much".

During her statement, Spears claimed her dad was "all for" her being placed on lithium, a stronger medication than she was used to, which she viewed as punishment for not agreeing to perform..

"Not only did my family not do a goddamn thing, my dad was all for it. Anything that happened to me had to be approved by my dad," she said.

"Ma'am, my dad and anyone involved in this conservatorship and my management who played a huge role in punishing me when I said no," she told the judge.

This article was originally published on June 25 and has been updated.