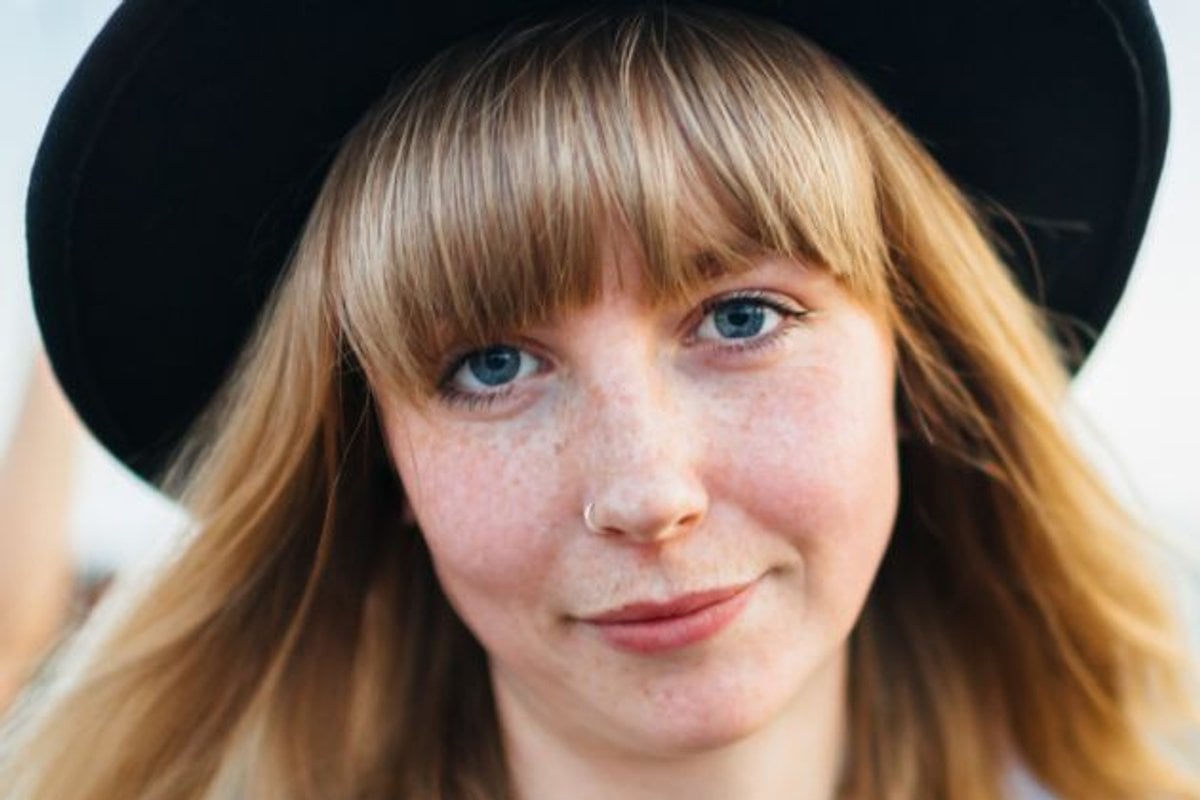 As told to Charlotte Ivan.

He was scrolling through listings on his laptop. We had talked about moving in together many times, and it felt like the right time was quickly approaching. One afternoon, we sat on my bed scrolling through different apartments online.

That’s when I noticed a few tabs open on his laptop.

One of them was Facebook. There’s nothing inherently unusual about that, other than the fact that my boyfriend doesn’t typically use Facebook for anything social. I assumed maybe he was just idly scrolling like any other twenty-something these days. Except I felt a small voice in my head telling me something was wrong.

Knowing what I know now, I almost wish I hadn’t listened to it.

Later that night when he was asleep, I did something I swore to myself I would never do again.

I opened his laptop, and I snooped through his social media.

When I went to his search history on Facebook, I noticed something odd.

There had been several recent searches for different women, a few of whom I wasn’t sure he even knew. But they all had one thing in common -  the way they looked.

Every girl had multiple tattoos and dark long hair. For reference, I am short, blonde, and very pale. I looked nothing like these girls.

I felt awful bringing it to his attention, because I knew I’d done wrong. I knew I committed a cardinal relationship sin by snooping. Sometimes though ladies, I gotta tell ya, when something’s not right, it’s not right. I for one have never had a boyfriend tell me the truth without my having prompted him. I’m probably just dating the wrong guys, but that’s still the truth of the matter.

When I confronted him, he got incredibly nervous. I gave him no time to think of an excuse or an answer.

“What are you doing with these pictures? Why are you searching for these girls?” I pressed, trying to remain calm.

“It will hurt you if I tell you,” he stammered. I raised my eyebrows. Now I really wanted to know. I pushed for about another half hour until he finally told me the truth.

“What do you mean?” I stuttered, the room silent like right before the reading of a verdict.

“It’s supposed to be private. What were you doing snooping through my things anyway?” he snapped. I turned and walked away.

I heard him call after me but I just continued until I got to my car, started it, and drove off. I was too taken aback to even form any kind of opinion about what had just happened. I couldn’t believe it.

If he was doing it in the privacy of his own room, without my having known, do I have a right to be angry if I snooped and found this odd little paper trail? He had told me the truth - as ugly and as strange as it was. What did all of this mean?

My unfortunate truth is that I love him. We’ve been together for a few years now and have been talking about getting engaged. Yet all the while, he’s been living this small, secret life of completely bizarre sexual behaviour. Was this behaviour cheating (because he sort of knew these women)? Was it micro-cheating? Or was it none of the above?

Either way, it’s humiliating for the both of us. Even if I never tell a soul about this, I’ll still personally be humiliated that while all these women are living their daily lives, they’ll never know that my boyfriend masturbates to them.

What a disturbing, disgusting thought.

Did I still love him after discovering this? Yes. Am I frightened of what else he may be doing that I don’t know about? Absolutely.

As humiliated as I was to discover this truth about my boyfriend, I still loved him, and I couldn’t help that. I wasn’t ready to give up.

I know I might sound crazy, but I felt there was still a chance we could fix this. Even though I knew it was entirely his responsibility to make this up to me, I felt compelled to contribute as well.

I decided that one day a week, we would pretend to be different people.

Listen to Mamamia Out Loud, hosted by Holly Wainwright, Leigh Campbell and Emily Vernem on this episode. Post continues after audio.

When you love someone, your judgement is clouded. One of the things I struggle with is insecurity, and I guess in some way I feel obligated to give my partner what he wants so he doesn’t stray in these ways.

Except there’s a whole other part of the equation -  what I want.

That’s why I decided to give role playing a try. I want to see if giving my partner what he wants will allow me to see what I want. This incident could still break our relationship. I’m still not sure entirely how I feel about it.

All I know for sure is that I’m willing to try because I love him. Maybe that will prove to be the biggest mistake of all.

Reply
Upvote
I am in the exact same situation, we’ve been together 5 years and have a kid together. The only thing that has made me feel better is knowing this is evidently a “thing” for some men… I would love to connect with whoever wrote this to have someone to commiserate with!!
News
General
Opinion
True Crime
Politics
Sport
Explainer
Entertainment
Celebrity
Reality TV
Movies
TV
Books
Rogue
Royal
Lifestyle
Beauty
Fashion
Weddings
Home
Wellness
Health
Fitness
Travel
Food
Parents
Before The Bump
Pregnancy
Baby
Kids
Teens
School
Parent Opinion
Work & Money
Money
Finance
Career
Lady Startup
Relationships
Sex
Dating
Separation
Friendship
Family
Real Life
Couples